‘Hell Hath No Fury Like A Superpower in Decline’

10th anniversary of the Syrian Crisis

In 1952, like a bolt from the blue, came UP Chief Minister, Pandit Govind Ballabh Pant’s order abolishing zamindari (landlordism). The abrupt drop in prestige and lifestyle caused a relative across the Ganga to hide his arsenal of a few rifles and 12 bore shotguns along with boxes of Eley cartridges with LG or Large-Goose loads.

Whenever courtiers in rags, with some previous pique, stoked his fragile ego with stories of rampant lawlessness in the villages because “huzoor’s” power had ended, “huzoor” would come out with his preferred shotgun. This sad, fake “dadagiri” (gangsterism) lasted as long as the boxes of Eleys did.

This trans Ganga tragic hero came to mind when my eye fall on a bold headline of a piece written by Graham E Fuller, Ex high CIA officer, on the aggressive style of Biden-Blinken early outings in Foreign Affairs:

“Hell Hath No Fury Like A Superpower in decline” said the headline.

Fuller writes: “The US leadership must have set some kind of new record in managing to personally insult the powers of the world within 48 hours of each other in these early days of Biden administration’s Foreign Policy. President Biden called, Vladimir Putin a “killer” and lacking “a soul”. Blinken was equally insulting on China.

“This country has some grounds for pride in its own-imperfect-democratic order. No such democratic orders are perfect. Still, how much reflection does it take to acknowledge what the Chinese communist party has accomplished in the past thirty years? Is it more worthy to bring half a billion people out of poverty into middle class life in a mere generation?

Or more worthy to maintain intact an American electoral system in which mediocre or bad leaders emerge as readily as good ones?” He goes on and on, very readably.

Fuller’s invective is focused on the Biden-Blinken’s opening salvos at Russia and China. I would have scoured anything he wrote on the tenth anniversary of the Syrian crisis which has been aggressively observed by five western powers. Fuller knows the area backwards. A key policy document advising the Reagan administration in 1983 for military action against Syria for strategic reasons was his handiwork. I have had this document eversince it was released in 2008, having been in secret vaults for 25 years.

After visiting Damascus and almost all the trouble spots in Syria’s neighbourhood, I had written a paper for the Observer Research Foundation, “The Storm in the Arab Spring”, eye of the storm being Syria. I feel qualified to take a critical look at the statement Foreign Minister of the US, France, Germany, Italy and UK, issued on the tenth anniversary of the beginning of the tragedy.

One allegation the foreign ministers repeat is straightforward: President Bashar al Assad started the ghoulish operation against his own people who were rebelling against misrule, corruption, economic distress. Not true. I was in Damascus at the outset.

There were reports fairly early in the proceeding of the Obama administration leading the global effort to deploy “shadow” internet and mobile phone systems which “dissidents can use to undermine repressive governments that seek to silence them by shutting down communications network.”

James Glanz and John Markoff of the New York Times described one operation in a fifth floor shop in L Street, Washington, where “a group of young entrepreneurs, looking like a garage band, are assembling deceptively innocent-looking hardware into a prototype “internet-in-a-suitcase.” It was all part of the big push for “Liberation Technology Movement”. And how comprehensively was it applied against the Syrian regime.

In the case of Syria, the so called “moderate operation” which the “free” world was busting its guts to help, in many cases turned out to be cover for extreme Islamists like Jabhat al Nusra. One such instance Defence Secretary Lloyd Austin admitted before the Senate Armed Services Select Committee, which is even today available on internet. A $500 million project to train the “moderates” to fight Assad, ended up as an embarrassment for Washington.

Most of the trainees disappeared, along with the lethal equipment, presumably to join groups like Nusra. Asked by members of the committee, “how many trainees are still fighting?” Austin almost lost his voice. After a lengthy pause he mumbled “four or five”. The US has spent $2 billion on such efforts in Syria.

Among the trick sentences in the foreign minister’s statement is one about Daesh or the Islamic State. “Preventing Daesh’s resurgence remains a priority”, says the statement.

Hadn’t Daesh, in the Administration’s word been “destroyed?” why is its possible resurrection being posed as a threat? Because the threat, when live, can justify air strikes and other forms of intervention?

In the US’s “Sole super power” moment, countries were averse to calling US names: how can the US be accused for nurturing “terrorists” as possible assets in future contingencies.

The free run the US and its regional allies like Saudi Arabia had, to alter ground realities in Syria came to an end when the Russians arrived in 2015, boots on the ground et al.

A brief background to place Baghdadi in perspective. President Obama was livid with Prime Minister Nouri al Maliki for not signing the Status of Forces Agreement before the departure of US troops from Iraq. Washington wanted him out.

Just about this time, Abu Bakr al Baghdadi puts out a video from Mosul’s main mosque on July 4, 2014, declaring the formation of an Islamic Caliphate. In August 2014, Obama gives a significant interview to Thomas Friedman of the New York Times. Asked why he did not order air strikes against ISIS just when it reared its head in June-July 2014, Obama makes an admission:

Airstrikes on Baghdadi in July, “Would have taken the pressure off Nouri al Maliki” Iraq’s stubbornly anti American Shia Prime Minister. In other words, the rapid march of the ISIS from Mosul to the outskirts of Baghdad was “facilitated” to keep the pressure on Maliki. In September 2014, Maliki was shown the door.

Moral: terrorists can be assets in circumstances. 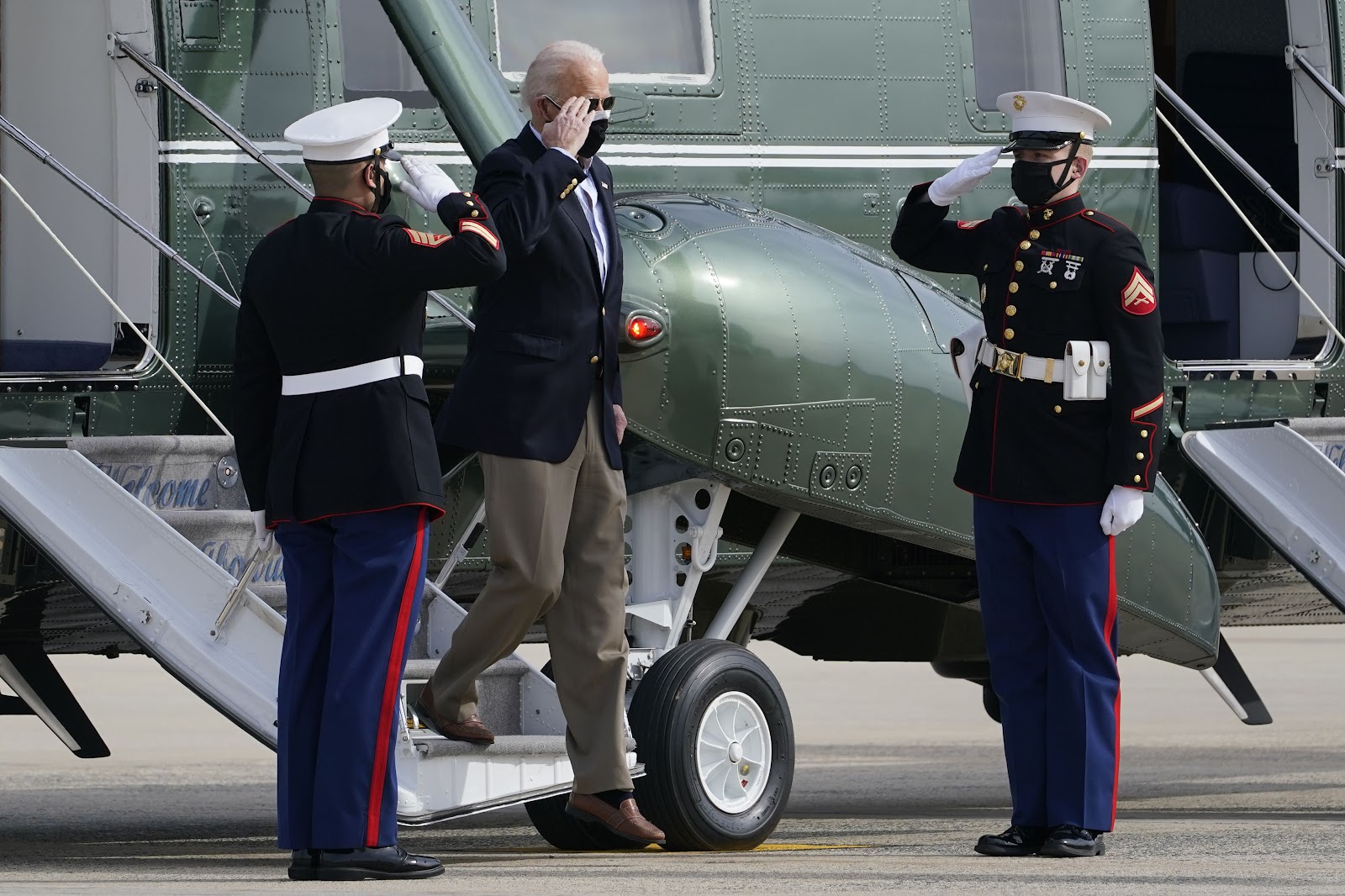