Now that Twitter and the government are in an eyeball to eyeball confrontation, it is perhaps time for those who have made tweets an industry in India to introspect. More so, as over the years other players have taken over the space which makes monopoly difficult, and hence has been agitating political social media cells who are all being challenged by each other and of course, the people at large.

The political misuse of Twitter, that really came into its own when the BJP government came to power has almost legitimised abuse, hate, vitriol, threats. It is a space that is given to not just targeting individuals but doing so with a viciousness that generates fear and terror. Intimidation is clearly the objective, and this is created by vicious videos, abuse, labelling and threats.

At any given time there are sufficient examples of this on Twitter, where the gentle voices are submerged under the ugly cacophony of confrontation. It drives away those who cannot keep up with the verbiage of abuse, and subdues those who are at the receiving end. More so as many individuals have found that the Twitter storm as it is often referred to is a precursor to action of some kind against them, and hence carries the weight of power that cannot be ignored.

Journalists remain a favourite of these political Twitter armies, with lists being bandied around as the politically inspired trolls threaten to exterminate them, arrest them, or ensure they meet the ‘fate’ they ‘deserve’. Perfectly sober and responsible journalists are attacked as anti-nationals, their professionalism and their patriotism questioned through an influx of tweets to create a ‘trend’, and hence add to the intimidation.

It is quite another matter that most individuals so targeted have been going around their business for a long time, looking the other way as it were. But that it does eat into the freedom of space is indisputable as the threats and vilification creates an environment that is not always conducive to free and fair reporting. (Obviously this seems to be the intention). More so, as journalists have been arrested, charged with sedition and FIRs slapped against them for doing little more than their duty.

To say that journalists have not been attacked and intimidated before is wrong. They have, and there have been periods where the violence has crossed all limits as it did in Uttar Pradesh for instance, under one of Mulayam Singh’s chief ministerships. And in other states as well, where freelance journalists in particular have often been the target of local mafias and goons.

But the social media records a build up of a kind that is geared to terrorising the individual scribe, the more defenceless in the districts finding it difficult to cope without the support of the organisations they write for. The kind of words being used against scribes, the terminology itself is reprehensible with women journalists getting the worst. It is as if there is no one to rein these people in, even though everyone knows that they are fed and nurtured and created by those who fear the messenger, and want to control and decimate the freedom of expression.

What makes this phase different from the past is one, the social media that brings the abuse into homes; and two, the systemic approach where the targeting follows a pattern of methodical intimidation that often jumps through the social media into reality. In that calls for ‘arrest him’ then turn into a ‘trend’ and then enter the ground with actual FIRs against journalists. Why? Because in this age of policing the politicians and their trolls determine what the job of the journalist is, and how well he or she is doing it.

This has to change, and the freedom essential for the functioning of the media is restored. The press, after the Emergency, has always insisted on monitoring itself and there are available codes of ethics and responsibilities that can be merged into an acceptable document.

There is a code already in existence if journalists make a mistake --- the concerned media house uses the same space to apologise, retract, and bring out the corrected facts. This happens often as journalists do make unintentional errors even if it is with a name or a place, and it is only the bad media (to use a simplistic term) that refuses to follow the code, and make amends.

At the same time it is only bad governments that use an unintentional and honest mistake to book journalists and intimidate them.

Incidentally, a police version is not necessarily accepted by the media as the final version of any incident. It never has been. And this has a long history that is common in one sense, to the relationship between journalists and the police all across the world. While this can be expanded upon in another editorial, suffice it to say that police versions of any incident are open to responsible questioning with facts, and the media can always demand answers to questions that are raised.

It is unfortunate that polarised constituencies now shoot allegations at each other on Twitter, and in the process both really submerge the truth. And prevent it from coming out. It is imperative thus, for those using social media to act with a sense of responsibility and civility, and for the media to ensure that all facts are checked and videos double checked before putting these out. There is no rush except that demanded by the social media space, and the tortoise as the proverbial tale goes, did win the race. 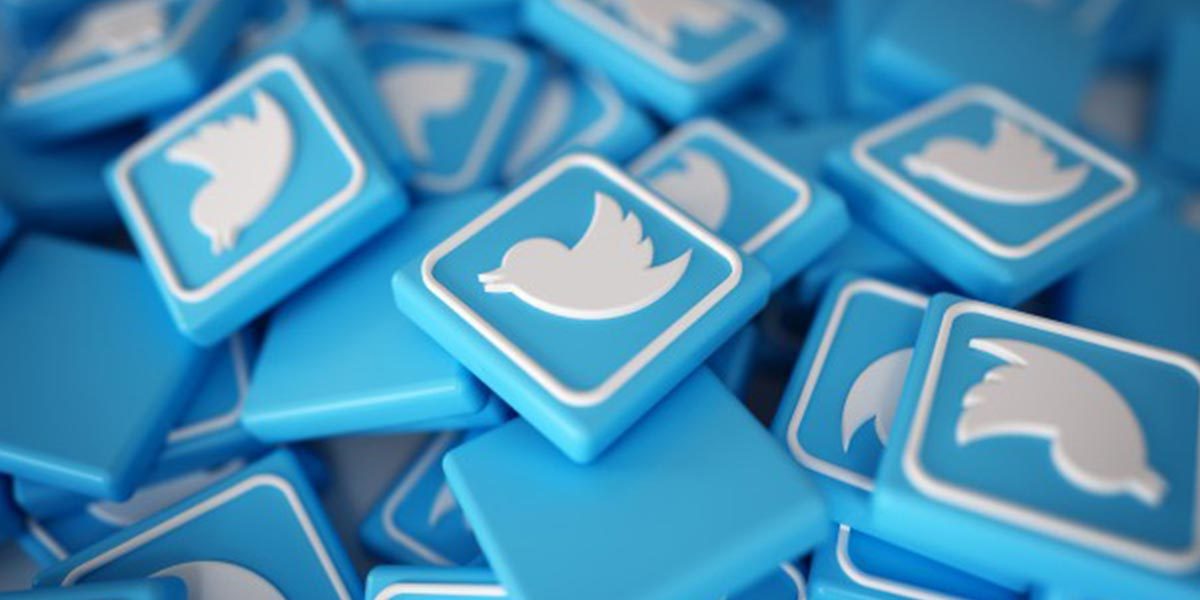