Charles-Louis Montesquieu, was a French judge, man of letters, historian, and political philosopher. He is the principal source of the theory of separation of powers, which is implemented in many constitutions throughout the world. This model is known as triaspolitica.

Under this system of separation of power, the state is broken into three branches or estates of an executive, a legislature, and a judiciary, each with separate and independent powers, and areas of responsibility.

In the USA these divisions are quite obvious with a directly elected President heading the Executive; and two elected Houses of Congress, the House of Representatives elected by legislative districts and hence the people, and the Senate representing the equal states of the union with two senators apiece.

While the separation of the Executive and Congress is clear in the USA, in Britain it is blurred with a hereditary monarch, albeit shorn of power, and an Executive chosen from and by the elected Parliament and responsible to it; and an independent Judiciary.

In the USA and UK the Judiciary is chosen by the other two branches, while in India, the higher Judiciary now pretty much chooses itself. Thus, the Indian system has some very unique characteristics, with a symbolic head of the Executive headed by the President, a Judiciary in an impermeable silo, and an elected Parliament which is party based, but where the parties are controlled by clan heads or small cabals.

The nature of our politics have reduced the political parties into a mere artifice to confer democratic legitimacy to elected Members of Parliament. The parties have now largely been reduced to an election fighting machine, rather than a gathering of likeminded persons debating and discussing issues.

The proponents of the separation of powers say that this division protects liberty and democracy and avoids tyranny. Opponents say that it actually slows down the process of governing, promotes excesses of executive power and unaccountability, and tends to marginalize the legislature. We now see an increasing tendency to the latter.

When Washington DC was designed, the Capitol and the White House were on two geographical heights with the Tiber Creek in between. The creek was made noxious by sewage that flowed into it and the constant dumping of silt from the Potomac had actually created a swampy barrier between the two.

In the days of horse driven carts or horseback this physical barrier actually accentuated the constitutional separation of the two institutions.

The US Congress is hence a very powerful body and Presidents have had to be constantly wary and deferential towards it. On the contrary in India now, Parliament is pretty much in awe of the Prime Minister, who is ever increasingly disdainful of its deliberations and ever becoming more presidential in terms of trappings and power.

There has been much controversy about the new capital that Modi is effectively building. He is proposing a new Parliament House, as the old one will not have enough space to accommodate more members after the next delimitation exercise.

What delimitation will also achieve is to reduce the proportion of MPs from the non-Hindi states and vest maximum political influence in the Hindi speaking region.

Paradoxically, a bigger parliament will reward the development laggards with higher birth rates with greater political representation, diminishing the influence of other identities.

The government does need more space and some improved architecture is in order. That is not worrisome. What should cause us concern is the centrality of the Prime Minister’s residence and office to this new layout.

Right now there is a physical difference between the PM House and PM Office. By coalescing these together, we will be creating a White House or even a Kremlin, with executive power concentrated in one structure.

Jawaharlal Nehru’s PMO consisted of just a PA and some clerks and he mostly had to delegate and even defer to his ministers. But with Lal Bahadur Shastri as PM the contours of a powerful and influential PMO dominating decision-making in government began to be seen with the redoubtable LK Jha, ICS as Secretary to the PM. and soon much power flowed in the direction of this office.

When Indira Gandhi became the PM the flow of power gathered speed and volume and soon the first days of an all-powerful PMO were seen. She appointed PN Haksar, an IFS officer as her Principal Secretary, and soon they had a full Kashmiri Brahmin mafia consisting of PN Dhar, RN Kao and DP Dhar in place.

The concentration of power was now total. This PMO also took charge of the department of Personnel, CBI, IB and RAW, and such was its pre-eminence that even a steno-typist like RK Dhavan operating from within it and manning the entry to the sanctum sanctorum became all-powerful. She always ensured a rubber stamp as party president.

The power of the PMO diluted a bit with the Janata party government because of the galaxy of powerful political figures in it as ministers. But soon it was back to business as usual with the advent of Rajiv Gandhi who ensured its continued ascendance. The Principal Secretary to the PM was the most powerful person in the PMO after the PM.

But the Modi PMO is something very different. There is no number two in it. The PM is the number one and the organization is flat after that.

Management experts often think of this as the most effective institutional structure to deliver results, as a flat organization will have relatively few layers or just one layer of management. This means that the chain of command from top to bottom is short and the span of control is wide.

But government is not a top down corporation but a system of governance by persuasion and acquiescence. Presidential power in the USA is limited by the system of near autonomous states and empowered local bodies. We have a highly centralised system that is parliamentary in name and increasingly dictatorial in reality.

A parliamentary form of government tends to be more representative of all our many regions. By official count India has 22 languages and 720 dialects. Each one of them represents an ethno-linguistic-cultural identity.

A Presidential form of government will be a government of the majority identity. This will be the beginning of the end of India conceptualised by the founding fathers. 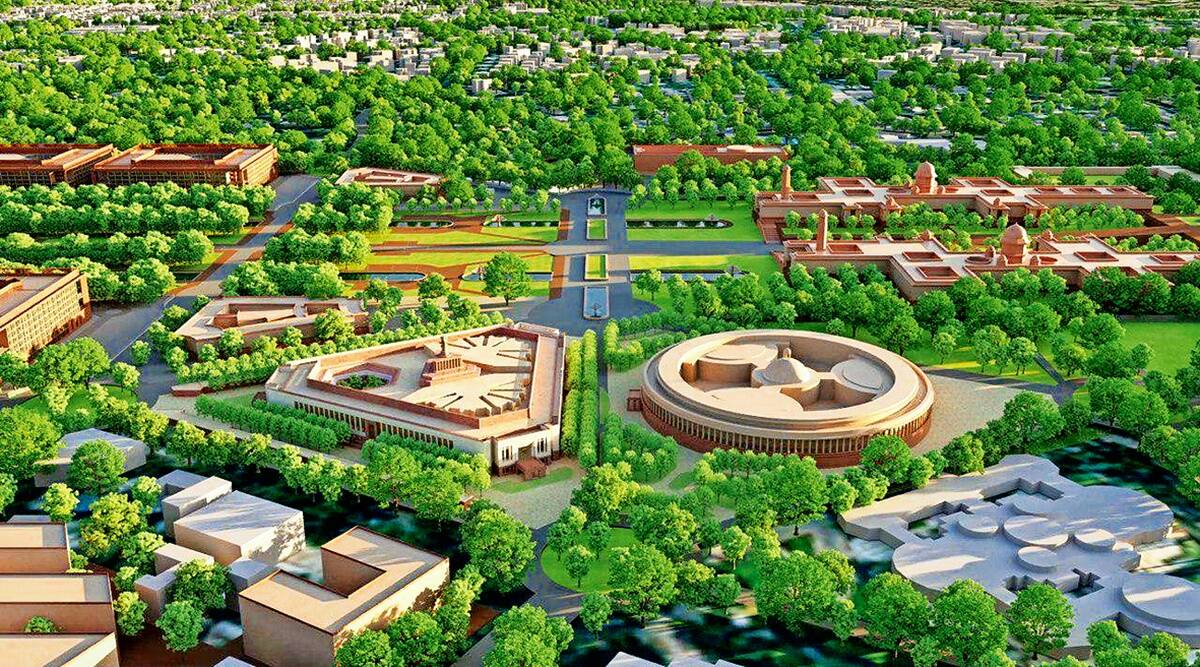