“ Why I am hesitant to defend the government but must”

The so-called Pegasus Project, which hit media headlines, has highlighted India in a clutch of countries where snooping of the telephones of citizens is widely practised as state policy.

The Washington Post, which spearheaded the Pegasus Project, proposes to monitor the responses from these 10 select countries. Presumably, these are early days. In fact, Hungary, one of these 10 countries, has thrown the gauntlet down at WaPo posing some uncomfortable questions:

“Have you asked the same questions of the governments of the United States of America, the United Kingdom, Germany or France? In the case you have, how long did it take for them to reply and how did they respond? Was there any intelligence service to help you formulate the questions?” read more

Very pertinent questions, indeed. Snooping is one of the oldest peccadilloes of man — as ancient as prostitution, perhaps. It becomes responsible voyeurism but a predatory state can abuse it. I will narrate an incident to reinforce this point.

The year was 1992. About two months into my assignment as the head of the Iran-Pakistan-Afghanistan Division in the External Affairs Ministry, one afternoon I had an unannounced visitor in South Block who was in charge of India’s “counter-intelligence.” After pleasantries over a cup of tea, he put me at ease by coming straight to the subject to state that he had no business to transact with me but simply was curious to get acquainted with me.

He said — I won’t mention his name out of great respect for my departed colleague’s rare integrity and moral fibre — the IPA Division fell in the ambit of his “charge”, given the high sensitivity of the work for national security. He said he wanted to meet me in person after listening to my phone conversations, watching my functioning and lifestyle and even digging into my past, sensing I was someone with whom he could walk with into the night.

That was my first “encounter” in real life with snooping. It didn’t jolt me as we had just returned after the assignment in Islamabad, and snooping was taken as a fact of life in inter-state relationships.

As time passed and my IB friend and I became close personal friends, I got to know things that I have no option but to carry to my grave. Now, all those shenanigans took place under Congress governments. Therefore, even if the present government indeed did all that the Pegasus Project alleges, it was only “business as usual”. This is one thing.

Second, the questions that Hungary flung at WaPo are very relevant. The ex-DIA whistleblower Edward Snowden has reacted to the Pegasus Project calling for a global moratorium on the international spyware trade. read more

The root problem is that national interests get arbitrarily defined by ruling elites. Obama thought it was in America’s “enlightened national interests” to tap German Chancellor Angela Merkel’s private cell phone. Clearly, snooping is not limited to autocracies or post-modern authoritarianism.

Thus, selectively maligning Hungary and India is intriguing. Why so? The two countries are democracies with traces of post-modern authoritarianism, perhaps. Both are what American strategists call “global swing states.”

Succinctly put, the global swing states are influential democracies that provide most significant opportunities for the US foreign policy in the early 21st century, since they possess the capability and legitimacy to bolster the interlocking web of norms, institutions, rules, and relationships that for six decades preserved peace among the great powers, fostered economic prosperity, and facilitated the spread of freedom.

But the present global order confronts numerous challenges, some emanating from China’s rise and others from a diverse set of international developments. These challenges hold the potential to seriously fragment the international order in a way that the US and its allies will suffer the consequences.

Hungary and India offer great potential as partners to extend the global order not only in their common commitment to democratic institutions but also in their growing economies and their geographical locations in their respective regions that are highly strategic. Therefore, the choices they make whether by way of taking on new responsibilities as Washington’s allies or their preference for free-ride could, in aggregate, decisively influence the trajectory of today’s world.

This gives them a greater impact than their population or economic output might otherwise warrant and explains why they are prioritised in the US strategic calculus. If push comes to shove, Washington will not hesitate to use coercion or even “regime change”.

Sinopharm is an effective vaccine and is readily available, and China is open to technology transfer. Hungary plans to produce Sinopharm vaccine locally in a big plant being set up at a cost of US$193 million in the eastern town of Debrecen that would make the country self-sufficient in vaccine production from next year at vastly more economic terms than if it were to import Pfizer, AstraZeneca, Moderna, etc.

Fudan ranks among top 100 world universities and will help raise the standard of higher education in Hungary, providing courses to 6,000 students and the $1.8 billion project will be met through a $1.5 billion loan from a Chinese bank.

Hungary calls this the strategy of “Eastern Opening”, which favours increased cooperation with countries like China and Russia. Clearly, there is disquiet that Hungary is transforming as “a kind of advanced bastion of Eastern great powers in the European Union.” The US Embassy in Budapest expressed reservations over the Fudan university coming to Hungary “given Beijing’s proven track record of using academic institutions to advance a malign influence agenda and stifle intellectual freedom.”

Again, last year, Hungary negotiated a $2 billion loan from China’s Exim Bank for the construction of a railway line between Budapest and Belgrade, as part of China’s Belt and Road Initiative. Hungary also hosts Huawei’s largest supply centre outside China!

The Hungarian Prime Minister Viktor Orban has maligned western powers for engaging in “liberal imperialism” and his right-wing populism has become a serious obstacle to EU cohesion and US-EU consensus over China.

Of course, Prime Minister Modi has been tactful and took the “Chanakyan” route, but his pursuit of independent foreign policies generates an anxiety syndrome in the American mind. What annoys Washington is that unlike Orban, who is openly defiant, Delhi followed an overtly pro-American foreign policy that convinced the folks in the Beltway that they nettled a crucial global swing state in “Indo-Pacific”. read more

Under EAM S. Jaishankar’s watch, India did go out of the way to harmonise with Washington. Former US President Trump pointedly named Jaishankar at the “Howdy Modi” mega event in Houston for making profound contributions to US-Indian partnership.

But then, in the multipolar world setting in the Age of Internet, Chanakyan diplomacy has limitations. Washington will not allow Delhi to wriggle out of its embrace, and has lately begun to taunt Modi Government, knowing the latter’s sensitivity to its international “image”.

The recent hype in India’s ties with Russia, especially the welcome for Sputnik V vaccine, and the high level meetings through 2021 to give swagger to the special partnership would have set alarm bells ringing in the Beltway. read more

Despite sustained efforts by the US lobbyists in the media to turn the pitch of Sino-Indian tensions into hostile mode, Delhi walks the fine line. India’s ambivalence on QUAD is plain to see. There is no progress on the trade and economic agenda for advancing Biden’s Keep America Great project. The US Secretary of State Antony Blinken is scrambling to visit Delhi.

Delhi is not performing as a swing state to strengthen Washington’s dual containment of Russia and China. Sure thing, the Empire strikes back! WaPo, Guardian, Amnesty, etc. are old cold-war era flagships. WaPo is reputed to be wired into the US intelligence establishment.

India’s tragedy is, alas, it is a divided house today. Large sections of opinion are averse to saying a nice word about Modi Govt, especially progressive forces who can otherwise sense the hidden agenda behind the Pegasus Project to pressurise India. 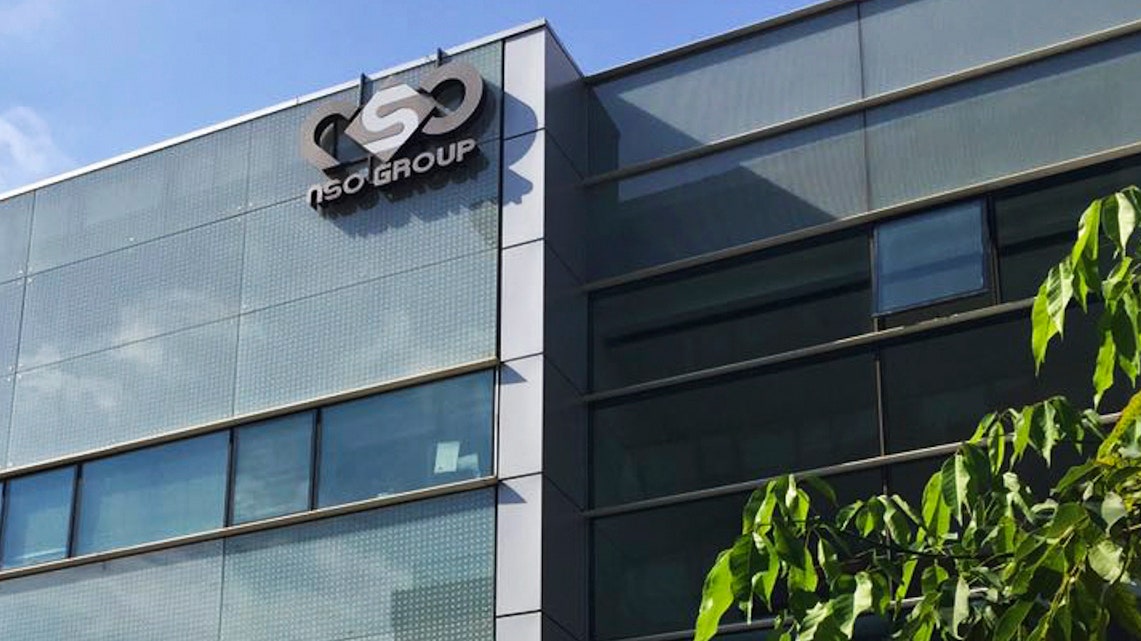 ‘The Mothers Are Our Only Hope’: Special Needs Teachers, Parents Brace for Return to Class 15 hours ago