Neither the gods nor Pegasus can stop people from speaking

Electronic surveillance using malware like Pegasus, controlling narratives on TV, print and social media and peddling lies are the new tools in the hands of those political leaders who want to perpetuate their rule forever.

This is in addition to their traditional allies: religion, and God.

Invisible and seemingly invincible, each multiplies the impact of the other. They help control the minds of the masses, essential for both elected and autocratic leaders, who become distanced from the masses for their anti-people policies.

If the god’s ghost haunts every believer on this earth, the same is true of electronic surveillance, which haunts everyone who carries a smartphone.

The god promotes centralisation and creates a totalitarian regime, where we are told he knows everything we do or think to help him in judging us. Pegasus has been used to know what we do in our private and public life, so that the government can form an opinion about us.

While the god runs its totalitarian regime through fear of hell, to remain unchallenged, in the case of electronic surveillance, government machinery is used to penalise and punish those they believe could threaten or challenge the position of supreme leader.

Both God and the supreme leaders create an architecture that demands trust and subservience. Fear of an omnipresent surveillance state is also meant to forcibly shut down our thinking and questioning abilities, and prevent us communicating with others through mass media or conversations.

Fear of hell motivates us to behave in a ‘righteous’ way to escape the wrath of God. Similarly, if you wish to avoid income tax, enforcement directorate, national investigation agency and central bureau of investigation raids at the doors of your office or home, believe in government handouts and speeches of the leader for good days ahead.

God may have the capacity to dispose of us any time, but the capacity of the leader using electronic surveillance is comparatively limited to putting us through a legal process, even if farcical, to keep us behind bars.

Historically, neither the god nor any supreme leader has been able to completely control the minds of the people indefinitely or forever.

Atheists question the god’s existence and those with inquisitive and questioning minds challenge the political narrative around them, thus inviting Pegasus-like infestations in their smartphones.

It is well known that in both situations, submission can impede the development of the nation. On the other hand, questioning sustains human society and carries it forward. Without such questioning, we still may have been cave people living by hunting and foraging.

All human history is full of philosophers, who questioned the thoughts of others, propagated their own, and were challenged by others in turn and thus we continuously kept evolving. Such philosophers have questioned the existence of gods and the righteousness of ruling groups.

Society’s individual and/or collective experiences too change people’s minds about the narrative of the supreme leader.

The challenge this government now faces is not from people who carry smartphones that can be infected, but from those to whom it doesn’t matter if they are under surveillance: like farmers, labourers, students, and sections disadvantaged by society.

The farmers’ agitation has woken people to the massive corporate control of the polity, media and bureaucracy, and how it affects ordinary people’s lives. It has formed a critical mass around which people’s anger is coalescing.

Similarly, the huge mismanagement of the Covid pandemic could be the single biggest reason for people changing their mind as to whether they can expect any good from this government. Besides losing their loved ones, most have exhausted their family savings, taken loans at extortionist interest rates, pawned their family jewellery and mortgaged their immovable assets.

What distresses them most is that they are losing hope of recovering these, as the economy goes in a downward spiral. While on one hand, people are facing huge price rise, the government continues to splurge money on imperialistic projects like Central Vista still underway.

Neither the gods nor Pegasus can save a government that has lost the trust of the masses. If every human could be controlled, the world would have been a most ‘vir-tuous’ place as wished by God, which for certain it is not.

Similarly, despite vast surveillance and fear generated among the masses, governments change. Supreme leaders get changed through elections or overthrow depending on the kind of government.

And most important, history is replete with instances that people cannot always be silenced. The resolve of those determined to question cannot be broken easily by either God or Pegasus. And we seem to have reached that point now in India. 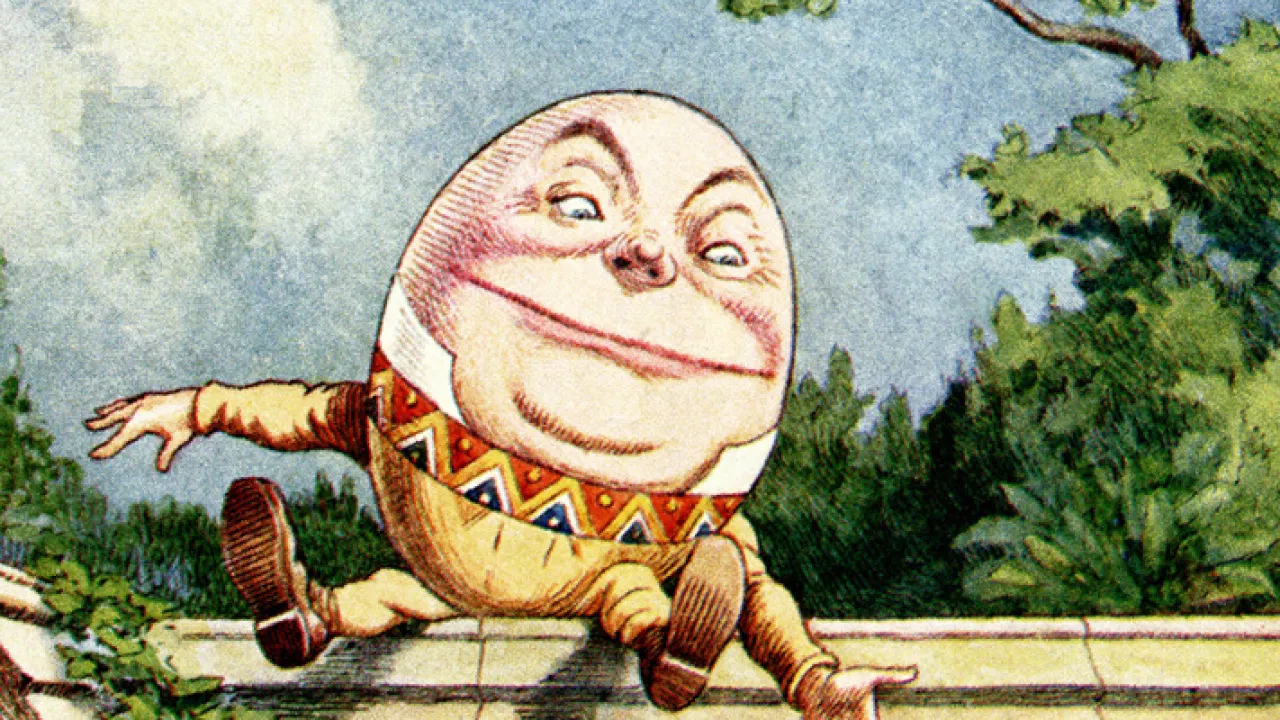