Come August 15 we will have the usual litany of lies about seven wasted decades. Were they?

The Indian economy is now fifth largest in the world measured by nominal GDP, and third largest by purchasing power parity. Its industrial sector accounts for 29% of GDP and India now is rightly classified as a newly industrialized country.

When we gained independence in 1947 we were about 340 million Indians. The literacy level then was 12% or about 41 million people. By 2017 India’s population had scaled 1.34 billion and literacy reached 74% or about one billion.

That is a huge shift in numbers, and a hugely impressive achievement. Never before in history have so many people moved from one to the other. Our numbers are staggering and hence only one other country can provide a benchmark.

Both India and China lifted almost a billion people each from ignorance of the word to modest knowledge. China employed a highly mobilised system of government with no restraints on coercion to achieve this, while India did it under a system of voluntary compliance.

That is to my mind the biggest achievement of our seventy years of independence.

India now adds 17% to world GDP growth, giving it considerable economic heft. More important, internal resources drive a good part of this growth. The savings rate has risen from 8% of GDP to 31% now, and continues to be on an upward trend despite recent setbacks.

India produced about 50 million tonnes of food grains in 1947 and produces five times that now. More importantly famine has been abolished from India. In the last great famine that India experienced in 1943, two million people died in Bengal. By contrast in the 1965 famine of Bihar there were no starvation deaths. India has not experienced a famine of that magnitude again.

Clearly these are big achievements and only the churlish will not give credit where it is due. But much blame is also due.

At the time of independence the incidence of poverty in India was about 80% or about 250 million. When poverty numbers began to be counted seriously in 1956, B.S Minhas of the Planning Commission estimated that 65% or 215 million Indians were poor (Rs.220 per year).

In 2017 the number of people below that same poverty line of 2,200 calories a day is about 269 million, though the incidence has fallen to about 22%.

Therein lies the tale of India’s colossal failure to make its tryst with destiny. It still has too many people living off the land.

Land is finite, but population is not. By 2050 India will have over 1.7 billion people and a good share of them will have to be gainfully employed outside of agriculture and the rural sector.

If India were to be horizontally sliced by income, it can be said to be three overlaid countries. The lowest is akin to Africa below the Sahel, the one in the middle to the southeast Asian neighborhood barring Singapore, and the topmost layer enjoying the lifestyles and living standards of a middling European nation.

How did we do in these seven decades of independence? Look around us. Clearly we have done better than most. If you factor the human cost in China, we probably did better than all.

In 1947 India chose to be a full democracy and a nation of equals. It ordained itself to have a government by popular choice with an attendant political economy and all the implied pitfalls.

Our founding fathers decided that in such a diverse country all aspirations needed to be heard and reconciled. Our giant neighbour to the north chose a system where choices were limited to a few.

About this choice, Robert Frost said it best: “Two roads diverged in a wood and I – I took the one less traveled by, and that has made all the difference.” 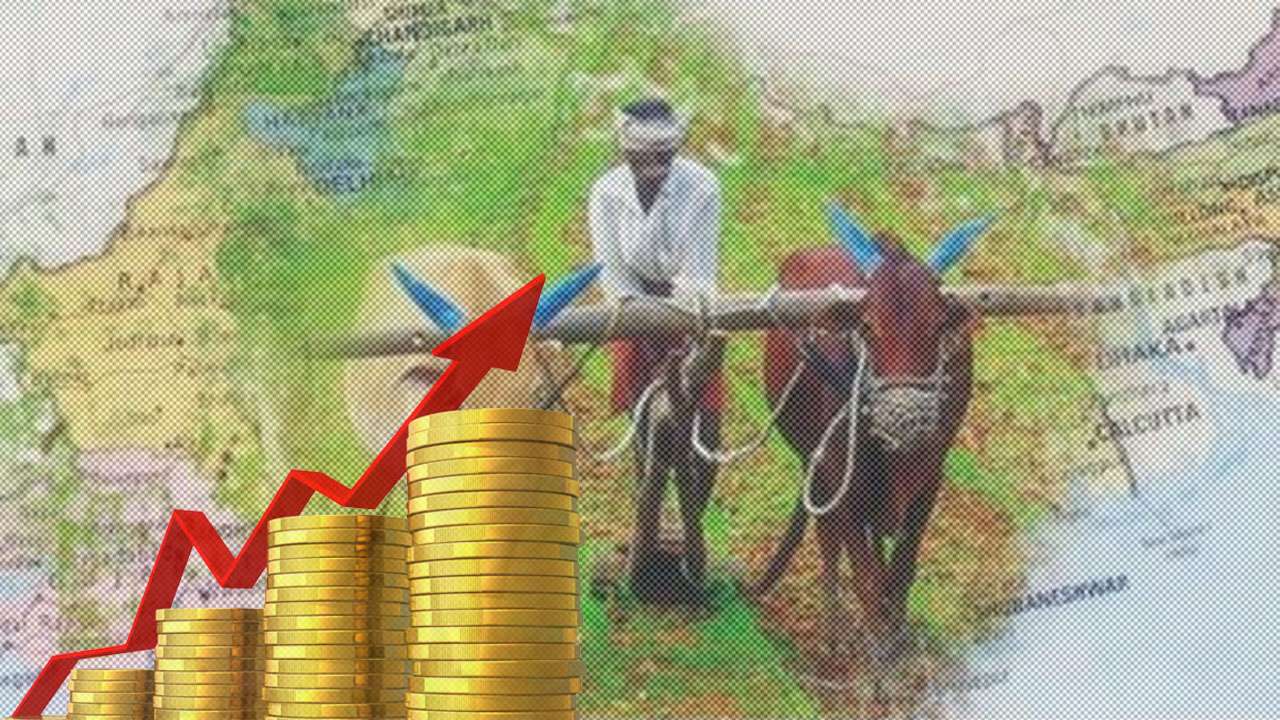