What Has the Indian Muslim to Do With the Taliban?

All, not just Muslims, should condemn terrorism and fanaticism

Seriously, what has the Indian Muslims to do with the Taliban? I am completely perplexed as to how intellectuals in India are making this connection, and issuing statements signed by Muslims of perfectly secular credentials, to distance themselves from the Taliban! I have sat down and tried to look for the connections, convincing myself that I must have missed what so many people I respect see the need to deny.

And came up with two. One the ruling party that of course, lays the onus of every Muslim sneeze across the world on the Indian Muslim. And two, the media that in its complete ignorance and prejudice has never stopped short of linking the Indian minorities with every terrorist and regressive organisation in the world . To a point where even earlier under the Congress regime, the Indian Muslims had become so defensive that with any and every terror attack in foreign lands they felt the need to jump up and down and declare, “no no that was not us, that was someone else, we condemn them.”

Condemn yes. Of course like every civilised person we should condemn terror attacks, eschew violence, insist on equal rights, and speak out against those who use the minorities as dogs to be whipped. And that should be for every organisation, political party, government et al regardless of their religious identity.

Similarly, every good human should also be out there calling such forces out, and insisting persons and organisations and groups and states that promote terror should be held accountable. And made responsible for the consequences of such action.

But how is the Indian Muslim linked to the Taliban? There is just no connection of any kind. But such is the environment that these anchors looking to promote hate and exclusivity find the bearded maulana to say what they want him to say, and give a handle to others who believe in polarisation and communalisation to point fingers and salivate over the success of the ‘strategy’.

It is sad though when the supposedly thinking lot come out with statements of the kind floating around these days. Why is the Indian Muslim being made to distance him and herself from the Taliban? Why have our secular intellectuals and others not stopped to point out one, that there is no connection, two, to condemn those who are making this connection, and three, insist that fundamentalist ideologies and oligarchs do not necessarily represent all of humankind.

Why have this signatories not pointed out that there are different interpretations to Islam and the Islamic law. That there are progressive countries like Malaysia who follow a modern , progressive Islam. Then there are regressive governments like Saudi Arabia ---of course a friend of every autocracy and democracy in the world ---who discriminate against women, and follow laws that create inequality and repression. The difference between the royal rulers of Saudi Arabia and the Taliban is that the first have oil and money, and smell of Arabian perfume. While the Taliban foot soldiers are unwashed, and have emerged from decades of foreign and often brutal rule. And have not had the benefit of rubbing shoulders with the political gods of this world sufficiently, to sheath the gun, trim their beard, and learn the art of double speech that most rulers working against their own people, are so very good at in other countries.

Indian Muslims have never supported the Taliban, or for that matter any Islamic country or leader.This is the bald, and now increasingly unpalatable truth. Those who had to left for Pakistan when the country was divided. Those who stayed back saw their future in India, and in democracy. They were wedded to Gandhi and Nehru, part of the freedom struggle for whom partition was a blow, and definitely not a gain of independence. They stayed here in the belief that their future was secure in India, and that this was and remained their country.

Through these arduous decades the Indian Muslims have stuck to their guns, keeping their religion out of politics. Individually everyone in this democracy has a right to carry a belief, but so far as this does not come in the way of the others freedom, the right remains a right. Protected by the Constitution of India that is still in force.

So there is little need in my view, to jump and shout just because of the media and trolls who anyways are not going to be satisfied with these statements. Their appetite for trouble and polarisation will not be satiated, and the statement will feed into their larger narrative unfortunately. The need to deny is often seen as an admission, and there is no link between terror organisations and the Indian Muslims per se.

Interestingly, about 15 -20 years ago diplomats from the West in Delhi were particularly intrigued about how the Indian Muslim had kept out of the chaos created by terrorist outfits across. They held closed door meetings with Muslim representatives and others just to understand what kept the Muslims here secular and peaceful. And why, unlike other countries, they did not have a national Muslim party and why they did not identify with the groups creating violence in differrent parts of the world.

The answers came fast and furious as the Muslims made it clear that they were well entrenched in the deep roots of India, that their entire character of growth and politics had been different from others, that they enjoyed equal rights and justice in the country, that they had not felt discriminated or targeted more than any other poor citizen, in fact less, and that they felt with one with all other communities in an inclusive environment. They admitted that there had been attacks on this but the law of the land had responded, and spoken out for amity and harmony.

It is in this sense of inclusiveness that peace and democracy lie. Not in violence such as in Indore where a group of persons set upon a poor Muslim bangleseller in Indore and thrashed him mercilessly. Polarisation has never worked for democracy, and nations have never been stable without democracy. There are lessons pouring out of Afghanistan, not for Indian Muslims but for the governments of the world, including India. 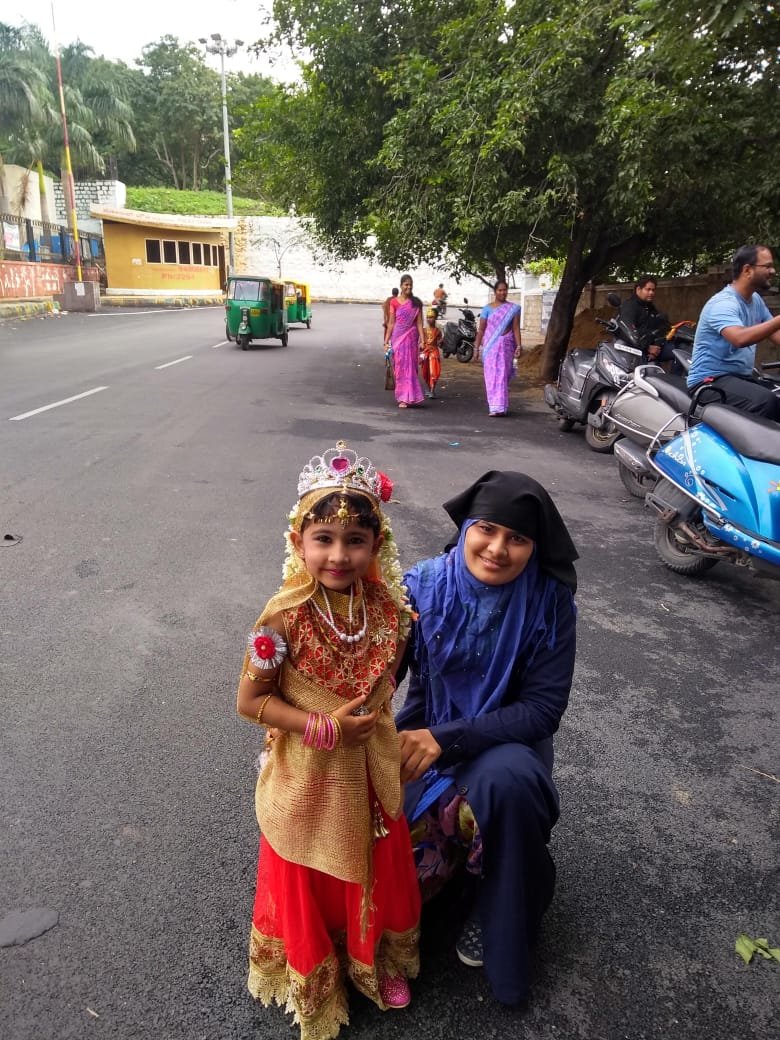