A recently released monograph, collectively authored by a set of liberal intellectuals, India’s Path to Power: Strategy in a World Adrift, carries a section on ‘Politicisation of the military’. The paper has it that there is an incipient shift in the apolitical characteristic of the Indian military. The military brass needs to fight a rearguard action, lest the military too fall along with other institutional ninepins.

The paper apprehends that “the traditional apolitical stance of the military is under pressure at two levels: the first, of the senior military leadership, and the second, comprising the junior leadership of officers and persons below officer rank.” Whereas the rank and file is susceptible to the change in wider society towards majoritarianism, the senior leadership is under pressure from the rightward thrust of polity.

It observes a conflation in the mind’s eye of senior military leadership between the government and the state [the executive and the Republic of India]. This disrupts the traditional distinction between loyalty to the Constitution and to the governing party.

As for the rank and file, according to the paper there is an “assault on the secular outlook of the armed forces by wider social and ideological currents.”

It prognosticates that the political masters are likely to continue to ride military horses to electoral victory, in light of the precedence of partisan dividend. The government has also taken to ‘deep selection’ of senior military appointments. Although it is a legitimate process, pliability or like-mindedness could overshadow competence.

Though spot on in diagnosing a looming problem, the paper is light – perhaps for reasons of space – on the remedy: “This issue is a matter for the military leadership to introspect and rectify.” It believes that the onus for keeping an apolitical distance from pernicious politics devolves on a military leadership seized of the motto, “Service Before Self”.

Curiously, on the continuing necessity of an apolitical military, the paper says, “This responsibility on the military leadership is huge because India is a nuclear power.” It does not elaborate how India’s status as a nuclear weapon state attenuates the apolitical military characteristic, which predates this status.

Even so it is worth reiterating the questions that animate the section and to try answering them: Do we need an apolitical military, and if so, how can this be ensured?

India, though continuing as a procedural democracy, has been recently termed an ‘electoral autocracy’. A putatively authoritarian polity can do without an apolitical military, which is only required when control of government alternates between different political parties. The political project of the government requires it to remain ensconced in power while the majoritarian turn to polity is incomplete.

In such an endeavour, the ruling formation requires the military as a subordinate ally. Compliance is facilitated by the military being enthused by the ethno-democracy in the works, or swayed by a populist political leadership. Both thrust-lines for a docile military are at play.

The ethno-democracy is a work in progress, with no dearth of trying. Soon the military curriculum is to be injected with a dash of inspiration from ancient India. The concept of an apolitical military is a throwback to the fifties, when the military sociology theory in the West dwelt on how to subordinate the military in a democracy. Today, how selected Indian tradition has it on such issues as the relationship of the chakravartin with the senapati and the place of the military in statecraft matters more.

The prime minister has long sought occasions to vibe directly with troops, with his Diwali visits to the frontlines being a prominent vehicle for such insertion into their consciousness. In his latest interaction with troops on the Line of Control, while thanking them for the army’s execution of surgical strikes, he brought out his abiding concern with their safety when the strikes were being conducted.

The brass has evidently taken cue. A general recently approved an obsequious tweet on his formation’s twitter handle greeting the prime minister on his birthday, only to withdraw it later.

Taken together, the two thrust-lines imply that nurturing an apolitical military is not necessary in new India. The problem that arises, as pointed out in the paper, is, “a danger of a pliable military leadership being used for narrow party-political purposes at the cost of national interests.”

Illustrations of such a principal–agent (government–military) relationship are in Balakot and the Ladakh intrusions. The price of such mutual back-scratching is often paid in national security.

Another illustration is Kashmir, where, in not calling out the obvious aggravation of the problem it presents an inaccurate picture of success.

While there is no call that this be done in the open domain, there are no reports of the military thumping the table in dissent even at the discussion stage.

This is easy for the military to miss, when, as the paper points out, “contemporary political and popular discourse routinely conflates the government with the state.” The military too is a victim of such conflation. This reveals a blind spot in its professional military education.

Who will bell the cat? The opposition cannot be too vocal on this score, lest it drag the military into the political bullpit. Strategic commentators can at best caution the national security establishment to advise political masters on a course correct.

The danger is in the problem culminating in the next national security crisis in the interim to the next elections.

That these have a nuclear overhang explains the paper’s otherwise curious underlining of the nuclear factor as compelling that civil-military relations remain on an even keel.

Ali Ahmed is a former military officer. The views are personal 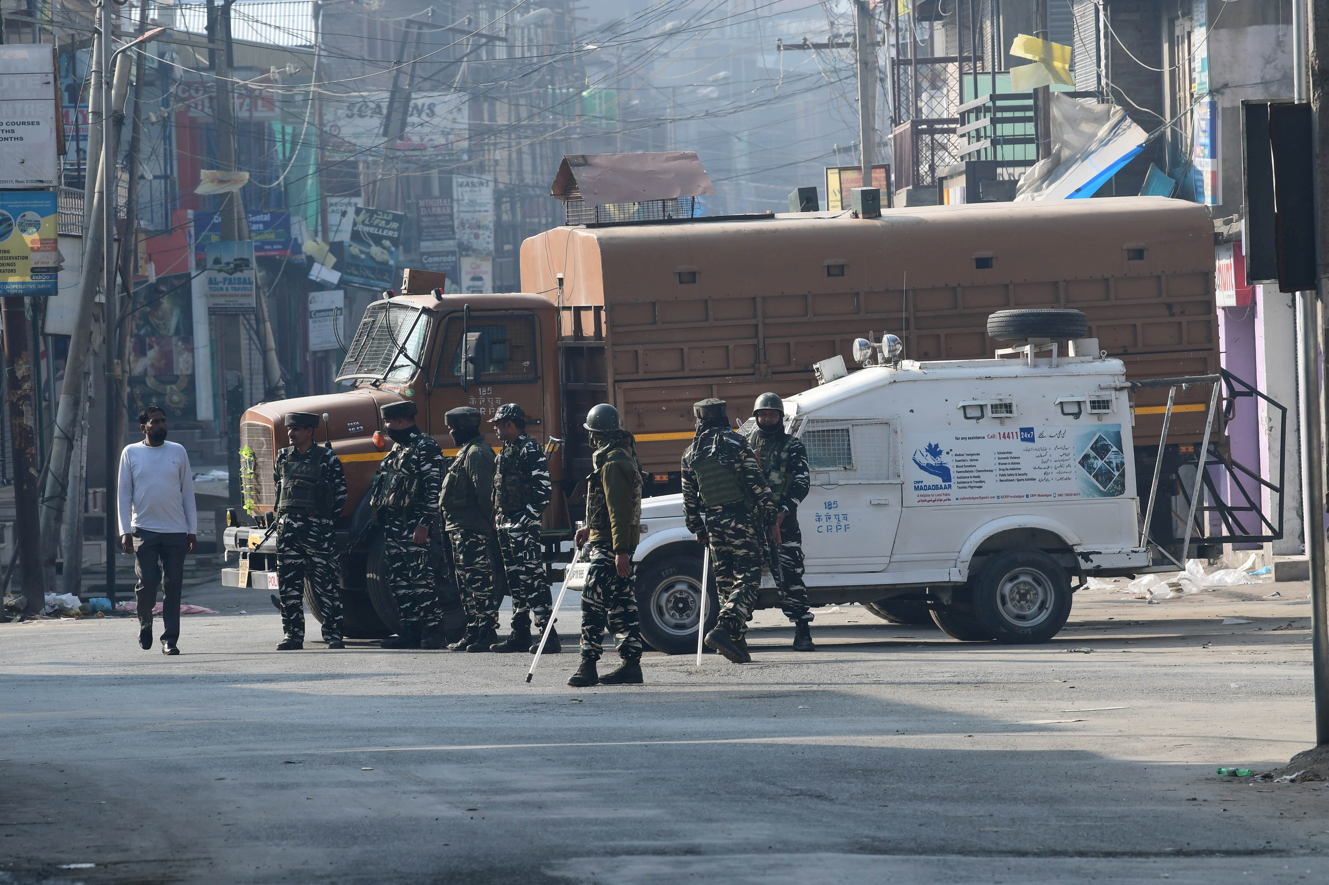