No meditation without wisdom

As one keeps piling on the years ( I am now at three score and eleven ) one also imbibes some wisdom along with the evening pegs. And these days there is no better fount of wisdom than our seraphic Prime Minister who persists with casting his pearls before the swine even as they have their snouts buried deep in the muck of a crumbling civilisation. Let me explain.

For close on seventy years now I have carried the burden of many failures on my V- shaped ( like the economic recovery ) shoulders. I failed to pass the Mathematics paper in my Senior Cambridge exams. I failed to secure admission to St. Stephens College, and in later years to the Gymkhana Club ( maybe there's a connection between the two ? ). I failed to convince two Chief Ministers that I was not as stupid as I looked and would make a passable Chief Secretary. I have failed to convince my mother-in-law that she did not make a mistake in plighting her daughter's troth to me in a moment of weakness. I have failed in persuading some of my publishers to release my royalty payments to me. I have even failed to convince my dog that I am the man in the house- being gender neutral, he has conferred that title on my wife.

The express-way of my life, in short, is dotted with more failures than there are dhabas on the Delhi- Chandigarh highway. A feeling of guilt has cast even more shadows in the evening of my life, as it were.

And then, suddenly, the shadows were dispersed last week, in the manner of another portion of the Yamuna disappearing everytime Mr Kejriwal pledges to revive it. That feeling of guilt vanished, just like Anna Hazare vanishing after the 2014 elections. Then wisdom dawned on me, as it must surely on Kangana Runout someday in the distant future, that the failures were not my fault at all ! It was not I who had been found wanting, but my " tapasya ."

The whole nation has this epiphany on the authority of no less a person than our celestial Prime Minister himself- the fault is not in our stars, dear reader, but in our tapasya. For if the failure of the epochal farm laws can be ascribed to a computer error in his tapasya, surely my minor failures cannot be laid on my character or competence ? Mr. Modi must surely know what he is talking about, having spent his formative years in the Himalayan forests and his abortive years in a Kedarnath cave.

Now, "tapasya" or meditation is intended to uplift the individual soul, but Mr. Modi appears to have elevated it to an instrument of governance- with disastrous results. Now we know why demonetization, GST and the second Covid wave have played out the way they have: instead of sitting down with a few economists and virologists our Prime Minister was conversing with his soul. He forgot the caution underlined by the Buddha: " There is no meditation without wisdom." Incidentally, there is also no tapasya without sacrifice, but Mr. Modi believes that the sacrifice has to come from the people, while he himself basks in the glow of Arnab Goswami's rhapsodies.

There is now a real danger that tapasya may soon be made an essential part of the government's curriculum, like Yoga. Why, we may soon have an International Tapasya Day decreed by the UN. It may soon become our second most important export, after fugitive billionaires. This is not good news for the poor public. As it is , it's impossible to find a sarkari babu at his table because he has either gone to do Yoga, or watch Man Ki Baat, or organise the Yogi's next rally, or get one of his many cards ( Aadhar, PAN, CGHS, Metrocard, SIM ) updated or recharged. Now tapasya will be added to this onerous list of official engagements.

The long suffering citizens, naturally, will have no other option but to perform tapasya themselves, as they did at Shaheen Bagh, the borders of Delhi, Jantar Mantar and outside just about every second police station in Uttar Pradesh. Tapasya will shortly become a national movement, what Mr. Doval would probably term the fourth pillar of democracy, the other three being Man Ki Baat, Ram Rajya and the Electoral Bonds.

Digital India is, of course, welcome but digital tapasya ? Meditation is by definition a lonely activity, not one which is preceded by walks on red carpets, a well lighted background, sartorial affectation, all accompanied by television crews filming every quivering spark of enlightenment descending from the heavens, and dervish anchors singing hosannas to the new deity on the block, or cave, as the case may be. Perhaps someone in Niti Ayog should have reminded our leader of what Confucius did NOT say: " You've mastered the selfie, now master thyself."

The problem, it appears, is the intention behind our Prime Minister's tapasyas. The Buddha said that tapasya is done FROM love, not FOR love. Certainly not for votes. Which is why he should eschew this new management tool and get back to the conventional and time-tested forms of governance- consultation, the interests of the country and not one's party, carrying the Opposition along, being honest with the people, and listening to those who disagree. For in the ultimate analysis you are what you do, not what you say you'll do. Something the country is now belatedly finding out, at great cost. 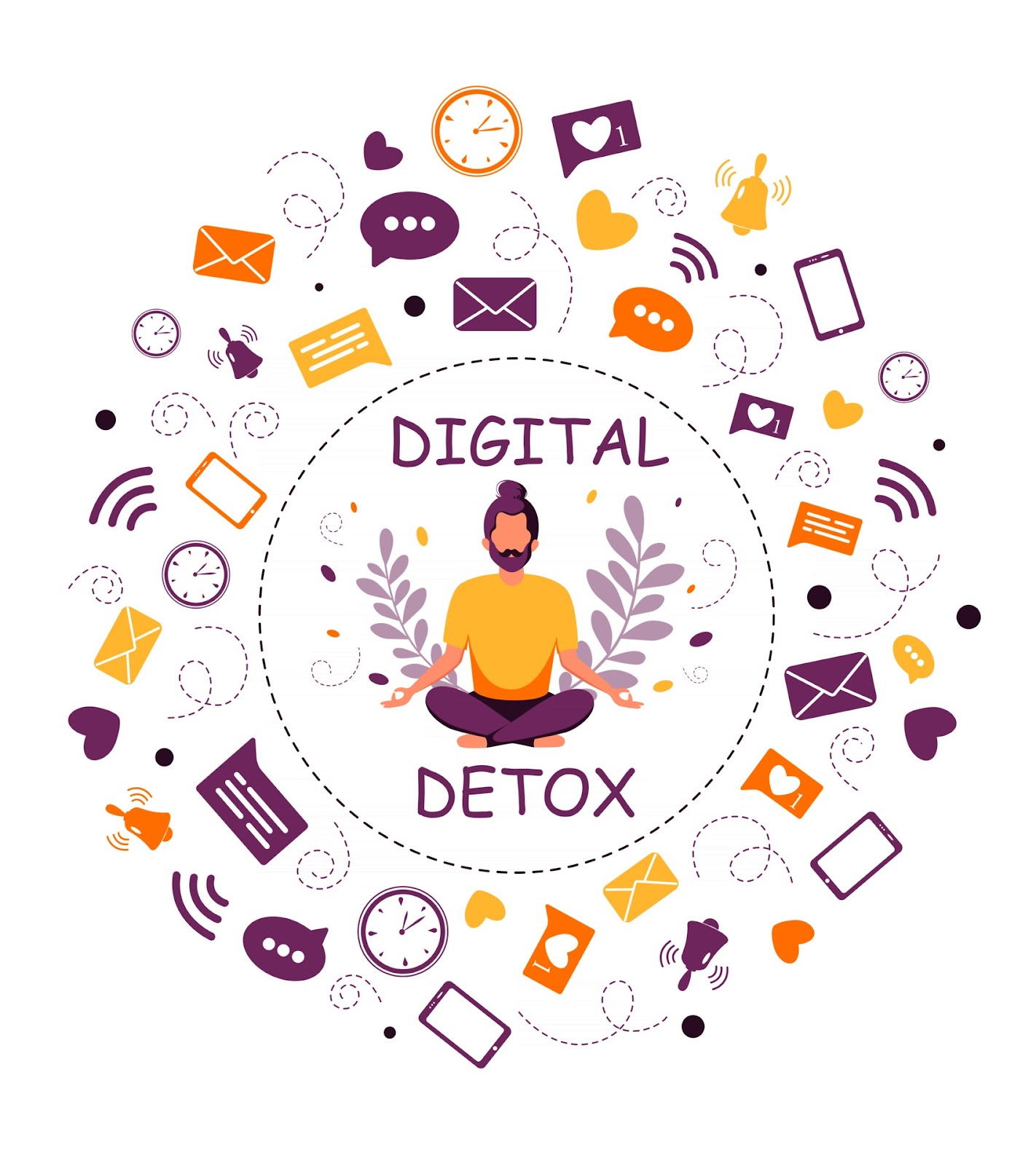