Life quite often plays out, first as a farce, and then as a tragedy. In India we are quite accustomed to these cycles, but the latest one is playing out even as I write this.

Take the brouhaha about the latest Covid mutant, Omicron, which all governments have interpreted as Omigod. It's been around for a month now, has spread to two dozen or so countries, and has been making television anchors so breathless that we may soon see them hooked on to ventilators in the studios.

All reports so far ( including by the South African doctor who identified it first) indicate that it is much milder than the Delta variant, it has caused no deaths and hardly any hospitalisation. Yes, it spreads rapidly ( so does the common flu ) but its severity is far less.

Surprisingly, however, all governments have gone into panic mode, have started imposing lockdowns again, ordered international travel restrictions ( the Maharashtra government had even imposed curbs on internal travel till the Centre ordered it to roll them back). Many are in favour of introducing booster vaccine doses. Mr. Kejriwal, always first off the block with inane ideas, has been demanding a ban on ALL international flights. An environment of panic is being built up again.

To me, all this appears like a cosy arrangement between governments and Big Pharma ( especially the vaccine manufacturers), something which was widely suspected even earlier. The pandemic is a milch cow for both and cannot be put to pasture so soon.

Governments, which are becoming increasingly autocratic the world over, find Covid a handy excuse for curbing people's rights and extending their own powers. Our own country is a stellar example. The pandemic has been used to defenestrate Parliament, deny access to information for journalists, prohibit public gatherings and protests, ram through unpopular laws, even jail those who disagree with the powers that be.

Covid appears to have reduced the government's accountability even as it has allowed it to assume more executive powers, to the detriment of the idea of a free nation and society. Remember how more than 4000 obtuse and confused orders were issued in just the first year of the pandemic ? Big Pharma has also benefitted tremendously in financial terms. It has been reported that vaccine manufacturers are making bumper profits: according to a report in Business Insider ( Nov 2, 2021) Pfizer, whose total revenues in 2020 were US$ 42 billion, expects to make almost the same- US$36 billion- in 2021 from just its Covid vaccine !

And these are pre Omicron estimates. Mr. Poonawalla (who surely deserved a Padma Shri ahead of Kangana Ranaut, don't you think, even though she has more spikes than the virus ?) has even moved to London where perhaps his profits can be better spent without having to "contribute" to the Electoral Bonds and various senas. Hospitals, testing centres and even airports are making big bucks on the side too: Mr. Adanis's Mumbai airport is charging Rs. 3900 for every RT-PCR test from hapless arriving international passengers, even though it costs about Rs. 300-500 at private health centres outside.

The fact is that vaccine manufacturers have hundreds of millions of doses in stock ( Mr. Poonawalla said so much in an interview on TV the other day), have added capacity to produce hundreds of millions more, and see huge profits for eternity as long as the Covid scare can be maintained. They have therefore joined hands with governments to perpetuate the fear. No wonder rioting has broken out in the more open societies of Europe and the anti- vaccine sentiment seems to be growing in places like the USA. People smell a rat, and not without reason.

What is the point in banning international travel ? Notwithstanding the stringent bans of last year, Covid has spread to every country in the world, and is probably even hibernating in the Arctic ice to strike us again when the permafrost melts in another decade or so. Such restrictions only cause untold misery to families, students and wreck global business.

Please note that Omicron has reached dozens of countries, presumably through flyers, even though each one of them was vaccinated, tested repeatedly and quarantined ! Govts impose social distancing at airports and then seat the passengers shoulder to shoulder in an airtight cylinder for hours. And after all these " precautions" you can walk out of the airport and go straight to a big, fat Indian wedding and do the " bhangra" with 200 other people.

Herding hundreds of passengers in holding areas in terminals just does not make sense. These are people who could board only after being vaccinated and after testing negative in the last 48 hours. If they have been infected in that period it is not likely to show up at the arrival airport as the virus takes three to four days for a positive reading. So why the tests on arrival, the unhealthy overcrowding and consequent risk of spreading the infection ? It would make more sense to put them in home quarantine and ask for a mandatory test four to five days after arrival. Is anybody thinking this through in a rational manner ?

Why is this vaccine-induced tumult and clamour being made only for this ailment ? Covid has claimed 5.5 million lives in the last 18 months. The Spanish Flu of 1918 caused more deaths than that in India alone. According to WHO figures for 2019 heart disease caused 8.9 million deaths, 6 million died of strokes, air pollution led to the deaths of 7 million, respiratory diseases 6.4 million. I don't see any govt. or media going ballistic over these numbers, or mandating regulations and restrictions that are generally elitist in nature.

And NO ONE is addressing the root cause of the origin of this virus ( and many similar ones to follow)- the wholesale depredation of natural landscapes and eco-systems that allow such organisms to enter the human chain. Because corporates and governments stand to lose a lot of money if they do that. It's so much easier to drum up fear and panic on a global scale, push the vaccines and expand the frontiers of authoritarianism and power.

We need to be sensible about this whole thing, listen to the saner, moderate voices, observe precautions and hygiene, and not mortgage our future existence to the Doctors Faucis or Faustuses of the world. In the ultimate analysis we have to live with this virus, just as we have learnt to live with other diseases and infections, or with other viruses like politicians, TV anchors, bhakts and Sambit Patra.

Covid is just a gentle reminder that we should stop playing God with this planet. As the poet said: 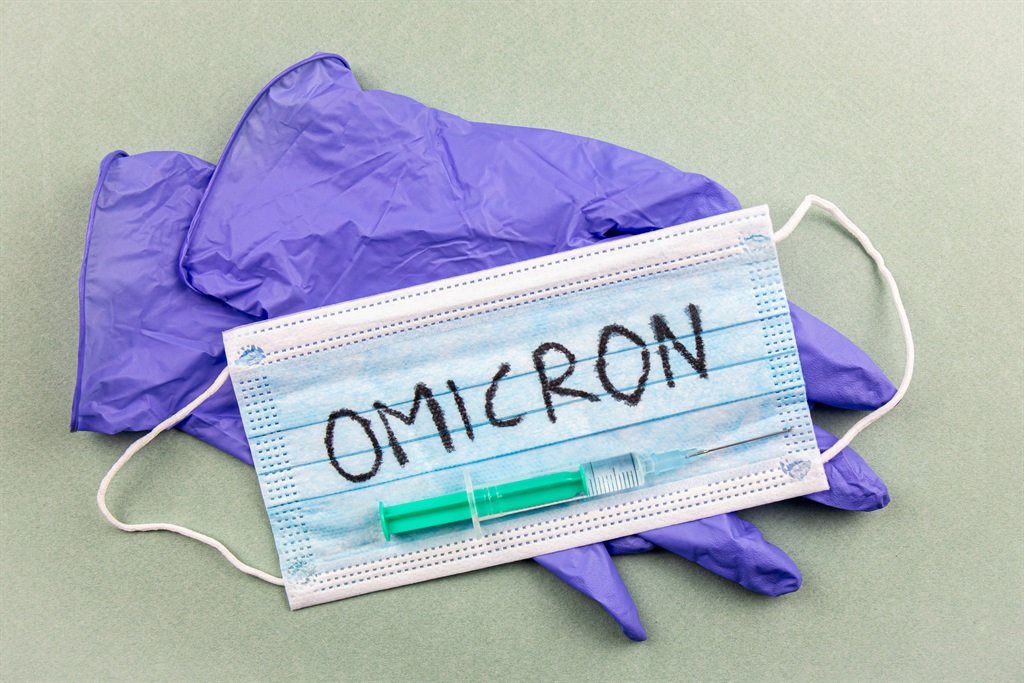