The Farmers and the PM

All citizens command love and respect

Prime Minister Narendra Modi was understandably angry — and perhaps a wee bit worried— when his convoy found the road jammed in Punjab. It was stopped a distance away from the protesting farmers for about 20 minutes, but in times like this the short while too can appear eternal. Especially when the protests across Punjab were against the PM himself and the ruling party, as the farmers want early action on the demands acceded by the central government after a year of protests.

That the farmer is angry is visible. More so in Punjab where the sons of the soil had to absorb almost daily attacks of being Khalistanis, anti-nationals, a threat to the nation — not just from the trolls but also the so called media that used its clout and reach to pillory the farmers of India urPunjab are the words of the Prime Minister when he returned. And left the now infamous message for the CM thanking him as he had returned alive to Bhatinda. Implied in this was not just a security breach for which the agencies are usually responsible, but a clear message that he could have been killed. Given the fact that the only persons responsible for blocking the road were the farmers, this statement has created a stir with farmers taking it as yet another insult.

A flood of reactions has the farmers wondering at this, asking why should the PM perceive a threat to life from peaceful protestors, and asking, “is it because it is Punjab and not UP?”This needs a reach out, an assurance from the PM that this is not what he meant, that the farmers are as Indian as the BJP voters in UP, and that the people have not understood him right. Salutary words of reconciliation are the need of the hour, as otherwise the statement of managing to stay alive creates anger and resentment,

It is true that the institution of the Prime Minister has to be protected and respected by all, as the PM of India represents our country and our democracy. It is also true that the individuals who occupy the office should accept the constitutional gravity and responsibility the office brings, shower it with respect, and maintain a decorum that inspires the trust and confidence of all. Individuals holding constitutional posts cannot polarise the office, and have to rise high enough to reach out to all the peoples of India, to embrace them, and to make it clear that they are in position for every single citizen of the country, regardless of race, gender, religion, caste, age, state…..

The farmers are Indian citizens, tried and trusted and weather beaten by the vagaries of democracy, and need to be respected. Not turned into objects of fear. As should be the Muslims, the Christians, the Dalits, the crores of citizens who have embraced India either by birth or by choice.

The Prime Minister of India is a constitutional post commanding respect from all the citizens and the successive occupants of the office as well. It does not stand in isolation from democracy and the tenets of the Constitution of India. 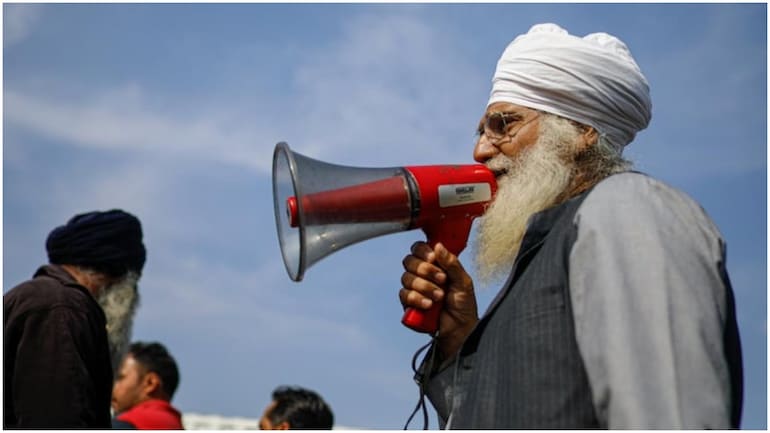