The appalling decision by the External Affairs Minister S. Jaishankar to huddle together with his QUAD colleagues bang in the middle of the Beijing Winter Olympics may have unpleasant consequences. China sees QUAD as a US-led clique working to “contain” it.

An action-reaction syndrome has once again developed. Beijing’s apparent retaliation by picking the Galwan hero as the Olympic torchbearer was not the end of the story. Delhi swiftly crossed over to the US-led group to boycott the Beijing Olympics. Some protestors in Delhi also set the Chinese national flag on fire.

Even a moron would know China regards the staging of the Winter Olympics as a cherished moment. President Xi Jinping’s toast at the Welcoming Banquet of The Olympic Winter Games on Friday at the Great Hall of the People in Beijing exuded immense national pride when he said, “China has just entered the Year of the Tiger according to the lunar calendar. Tiger is a symbol of strength, courage and fearlessness.”

That is precisely why the US, including President Biden himself, smear Beijing Olympics. Americans are bad losers. They feel impotent as China marches ahead inexorably while the US is declining irreversibly. Panic and hatred is setting in mixed with intense envy and helplessness. But what has India got to do with it?

India did well not to join the US-led boycott of the Games initially. But it has since “tweaked” its principled stance when Washington mooted the idea to schedule a QUAD ministerial in Asia-Pacific on February 9. Apparently, it occurred to no one in Delhi to ask Washington: “Why February 9? Why not after February 20?”

Plainly put, the upcoming QUAD ministerial on Wednesday is a contrived American sideshow to thumb the nose at Beijing bang in the middle of the Olympics. This cheeky move by Washington is linked to Secretary of State Antony Blinken’s regional tour to Australia, Fiji, and Hawaii “for a series of bilateral, trilateral, and multilateral engagements to advance our priorities in the Indo-Pacific.” Obviously, it was hatched much before the Galwan hero appeared in the news cycle.

The US state department gave the customary briefing in Washington on the QUAD ministerial venture on coming Wednesday “in this era of intense competition, changing strategic landscapes… (for) strengthening the security environment in the region to push back against aggression and coercion… “(By the way, the briefing was timed exactly for February 4, the opening of the Winter Olympics in Beijing.)

Interestingly, Assistant Secretary Daniel Kritenbrink who gave the briefing took umbrage at the China-Russia joint statement issued at Beijing earlier in the day following President Vladimir Putin’s visit. Kritenbrink who is in charge of the Bureau of East Asian and Pacific Affairs, in fact, came armed with a tirade against both China and Russia. He said:

“The (Xi-Putin) meeting should have provided China the opportunity to encourage Russia to pursue diplomacy and de-escalation in Ukraine. That is what the world expects from responsible powers. If Russia further invades Ukraine and China looks the other way, it suggests that China is willing to tolerate or tacitly support Russia’s efforts to coerce Ukraine even when they embarrass Beijing, harm European security, and risk global peace and economic stability. We have, unfortunately, seen this before. This marks the second time that Russia has escalated aggression towards a sovereign country during a Beijing Olympics. The last time was Russia’s invasion of Georgia during the opening ceremony of the 2008 Beijing Olympics. The United States has had almost 200 diplomatic engagements with allies and partners since Russia created this crisis. We are focused on working with allies and partners, including in the Indo-Pacific, to respond decisively if Russia further invades Ukraine.”

Russia has been explicit in its criticism of the QUAD as a factor of instability and regional discord in the Asia-Pacific. The EAM cannot close his eyes and pretend he’s cherrypicking. The big-power rivalries are getting very serious, as anyone who reads newspapers can tell.

At any rate, the appalling thing is that India has now got into the US bandwagon, armed with a Galwan-hero alibi. And this is coming at a time when the tensions on the border have shown signs of easing and there’s hope of a better climate becoming available for further talks between India and China.

Isn’t this history repeating — US butting into India-China discourses in self-interest and India refusing to reject such attempts, which in turn triggering negative vibes that of course become grist to the mill of the clutch of operatives who all along wanted to fasten India in the American stable?

In these troubled times, how rationally and with maturity Germany is handling its difficult relationship with Russia offers some fresh ideas. Indeed, Germany has a far more painful and complex relationship with Russia than India can ever imagine with any of its neighbours. Yet, German Minister of Defense Christine Lambrecht has opposed any attempt to draw a link between Nord Stream 2 and Germany’s differences with Moscow over Ukraine.

Equally, Berlin rejects calls for German arms deliveries to Ukraine and reportedly also blocked the export of German weapons by third countries like Estonia. As Marcel Dirsus, a German think tanker at the Institute for Security Policy at the University of Kiel, wrote this week, Germany has “moved beyond power politics, the national interest and militarism.”

It is borne out of a “historically-informed sense of security.” Dirsus writes: “Whether true or false, the idea that dialogue is more effective than deterrence is deeply embedded in German political culture… Since the end of the Cold War, Germany has largely found itself in a position to trade freely with anyone and everyone without being constrained by rigorous considerations of politics or security.”

Indeed, what really brought down the Berlin Wall wasn’t missiles or tanks, but engagement — the strategy known as Ostpolitik. But then, German foreign policy is the way it is because that is the way Germans want it.

That is the cardinal difference between Germans and Indians. In our country, the public opinion roots for militarism with active encouragement from the establishment. Curiously, the Indian opposition too constantly taunts the government for not being aggressive enough toward China, a superpower manifold stronger than India.

It is not that the opposition politicians are illiterate, but they parrot what their constituents think — even if they themselves understand what’s at stake. To be sure, the EAM’s a priori assumption too is well-founded — that his decision to attend the QUAD ministerial is bound to go down well in the Indian bazaar, although he must be intelligent enough to know that it may weaken the nascent process at the border talks. Sadly, India comes out a loser in all this. 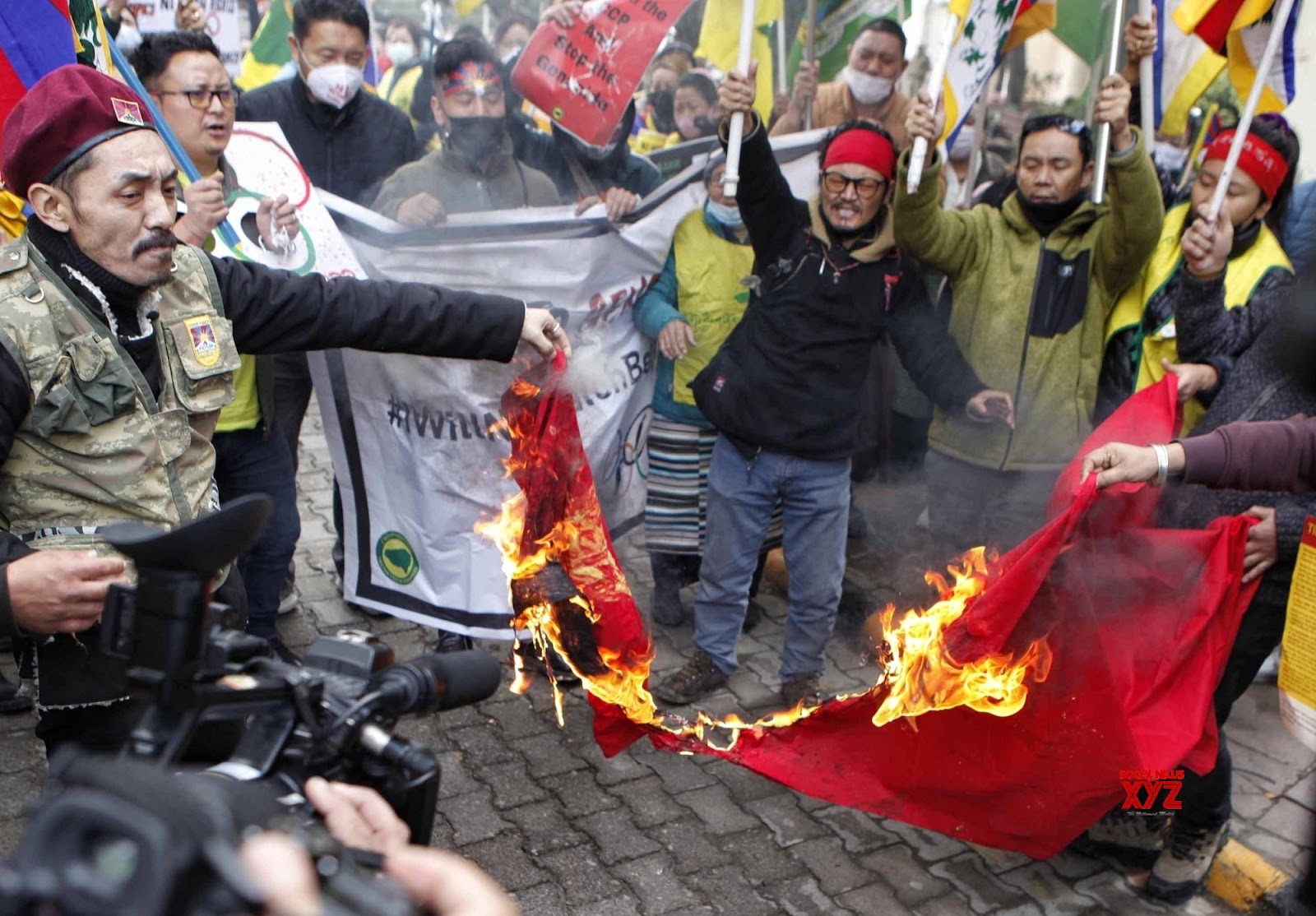