A panacea for polarisation

A WhatsApp forward in one of the social media groups that I am a member of read “We never knew that the student standing next to us was Muslim, Christian, Hindu etc. We just knew this one had a great lunch box; this one could kick the ball real far, this one was a bookworm, I have a crush on this one etc. Where did this nonsense begin”?

This WhatsApp forward struck a chord somewhere within myself and I started thinking that were those times of my school days in the 1980s, bereft of polarisation that we all hear so often these days in all forms of media – print, electronic and social.

I remembered the times post the 1984 anti-Sikh riots when I was studying in two different schools in two different cities, how some people used to jeer at me just because I was a Sikh and how humiliated I felt as I was helpless.

Strangers making fun of me being a Sikh did not affect me much, but what affected me more was when my known jeered at me. To be mocked and jeered by the known because of one’s religion and caste is extremely humiliating and depressing. It took years for some scars to be healed, although all the scars have still not been erased, and can never be.

I still remember the names of a few of my classmates in the two schools that I studied in post the 1984 anti-Sikh riots, who used to jeer at me for being a Sikh. They have been forgiven, but can never be forgotten.

A few days ago the image of the lone woman in a hijab who was heckled by a mob of men as she parked her scooter , some of whom were probably known to her all being students of the same institution, can never be forgotten. It will leave permanent inner scars in her. This video was indeed disturbing to say the least.

And what was equally disturbing was the fact that this young lady’s pictures with a male friend while playing a musical instrument were all over the social media with tag lines that would put a civilised person to shame. The saddening part was that such posts were posted by educated people too in social media groups. If this is the state of the better educated us, one shudders to think what will be the state of the semi educated who comprise a large percentage in our society.

In the last few years, I have observed a common trend in all the social media groups that I have been privy to, and that is in case anyone doesn’t agree to the others view point then the discussion has three common stages- link the topic to some political family, get personal and finally call the other person unpatriotic.

Four things in a person’s life can never be changed – Mother, Father, Religion and Caste. And when a person mocks them, it hurts and it hurts really hard.

Polarisation in some form or the other has existed the world over and, in our country, too since times immemorial. Politicians cutting across party lines, have utilised it to their advantage whenever they smell an opportunity.

But today polarisation has become part of our daily jargon. We hear it all the time . It has been accentuated by the 24x7 news channels and the social media. Every news today with a political and a religious tiding is “Breaking News” and every post on the social media with a political and a religious tinge has to be forwarded by a few members of that social media group to all the groups they are in. This makes an innocuous looking post viral and soon it is read by lakhs and crores of people if simple arithmetic progression theorems are used.

Today friendship and relationships of over 30 years are getting strained in case one doesn’t agree with the other's view point. Since 1951 when the first general elections were held in India, our forefathers voted for different political parties then too, but such enmity in close friends and families over political and religious ideologies was unheard of.

The panacea to polarisation which will increase in the coming times is only one and that is we, ourselves. And there are two simple ways to get rid of polarisation.

First, till each one of us doesn’t resolve to not forward any nasty political and religious forwards in the social media groups that we are in, nor to give traction to those few Social Media Warriors (SMW) who have taken it as their divine duty to forward posts with a nasty political and a religious tinge in all the social media groups that they are in, this polarisation will only continue.

And secondly, we should vote in these and future elections only for that candidate whose only interest is development and who does not seek votes on any religious or casteism lines, irrespective of the party that he or she belongs to.

The day we as a nation decide to implement the above two basic things, no political party will be able to divide us. Let us keep development over any other issue and that will be the turning point not just for us but for India.

The famous quote of Mahatma Gandhi has deep meaning even today “Be the change you wish to see in the world”. The panacea for polarisation has to be found within.

Lt Colonel J.S.Sodhi retired from the Corps of Engineers of the Indian Army is an alumnus of NDA, Khadakwasla and IIT Kanpur. He is a M.Tech in Structures has also done MBA and LLB and is a prolific writer. The views expressed are personal. 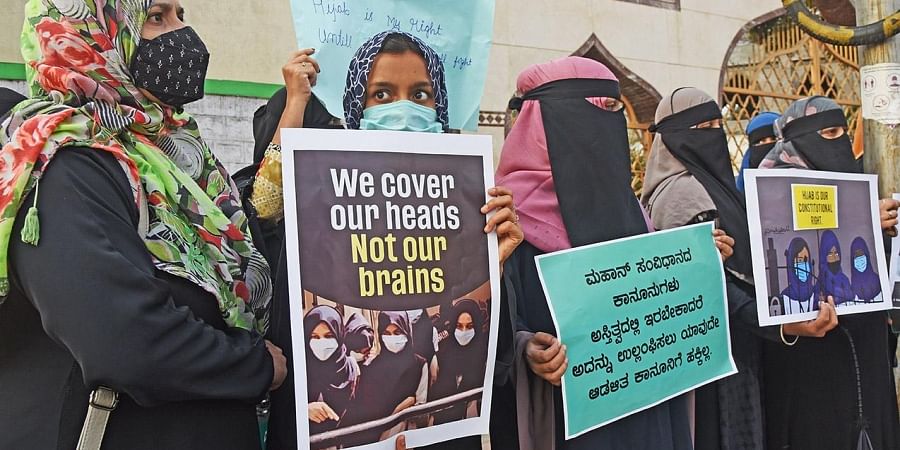