In some future time, when the history of India is written, the Aam Admi Party’s victory in Punjab might rank along with the battles of Panipat as a turning point in India’s destiny.

Historically the conquests of the northern plains came through Punjab. After the Aryans, all the three great invasions, the Yavanas (Greek), Sakas and Parthians (Saka-Pahlavas, later Khastrapas), and the Kushanas of whom Kanishka was the greatest. Then came the Muslim period of the Afghans and Mughals.

AAP has won Punjab decisively (92/117), and if it can replicate its Delhi magic of better education and medical care, along with a clean and incorruptible government, then India might finally have an alternative, and even an unstoppable one at that.

What makes the AAP’s win historical is that it is the first of our hitherto regional parties to win an extra-realm space. Other regional parties may have won handsomely, but have not been able to make a dent in other states. And neither do they offer an alternative model of governance.

Kejriwal has also proved that it is possible to win elections without pandering to the national “A” team of money bags, and the new regional rich like the civil contractors who made good from the gigantic construction projects, liquor distribution and government supplies.

Kejriwal has also shown that infrastructure projects can be completed under budget, and basic services delivered to the poor. He makes a heady mix for the nation’s youthful majority. Modi recognized this potential and that accounted for his relentless attack on Kejriwal and his half government in Delhi.

The other big electoral winner is the loser in UP, the Samajwadi Party, which gained 82 seats to register 136. Ironically, the next big winner is Yogi Adityanath, who might have been touted as one of the double-engine team. He represents a clear alternative to Modi with a no holds barred militant anti-Muslimism as his leitmotif.

UP is one sixth of India, and it is not necessary that whatever UP does the rest follow. But in addition to his strident sectarianism, Adityanath had a focus on welfare economics with homes, water connections and a special attention on women’s welfare.

No wonder that for the first time a majority of women turned out for the BJP. And it took a Yogi to do it. Modi is 73, and by his own standards is ready for the Margdarshak Mandal. Right now, Adityanath has pitched himself at the pretender in waiting.

The only loser in these elections has been the Congress. It lost Punjab where the brother and sister rocked the boat and fancied a man (Sidhu) who kept punching holes in it; it lost Uttarakhand where the BJP changed leadership of government three times; it lost Goa which was snatched away from it in 2017 by money bag politics; it lost Manipur where it was the biggest party (28/60) in 2017; and in UP its performance was dismal, despite Priyanka Gandhi spearheading the campaign with 203 rallies and roadshows, second only to Adityanath (209).

Political dynasties are not yet out of fashion in India. Akhilesh Yadav has shown that dynasty is not a millstone, as have Tejaswi Yadav, MK Stalin, and Uddhav Thackeray. The inability to inspire and perform is the real millstone. The Congress party’s regal line is petering out. One doesn’t believe that there is going to be much space for the Congress in the near or immediate future. The G-23 within it is not an alternative. Don’t forget they are creatures of the family who made them.

Sunset is always followed by a new day! 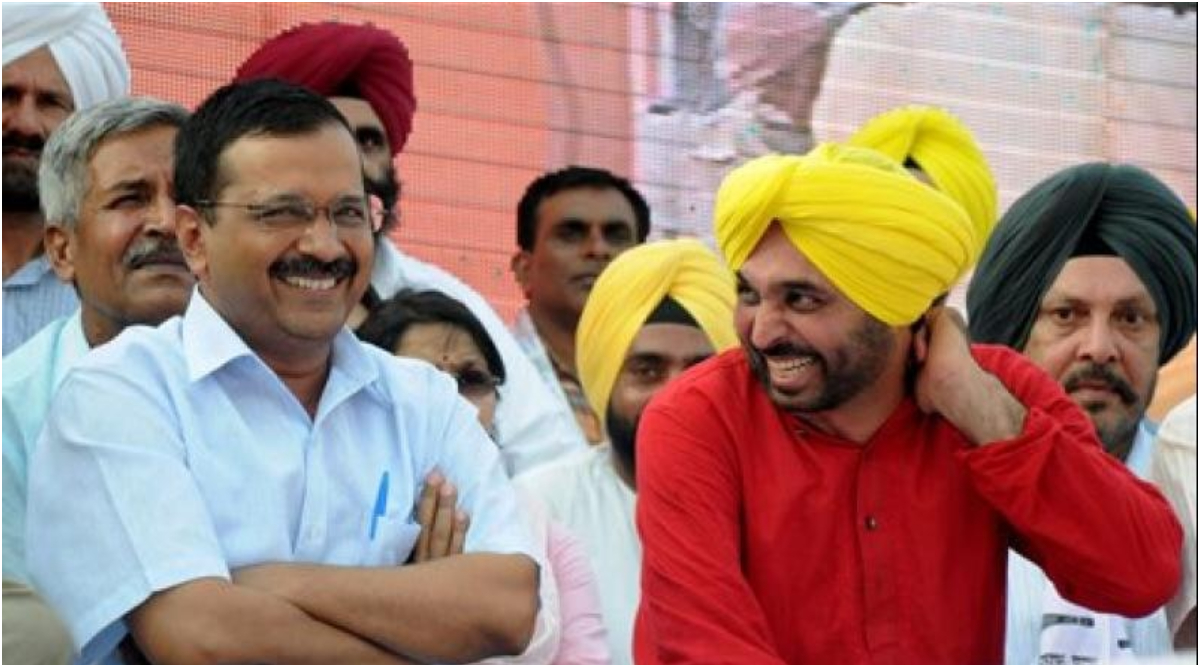