Secularism is Becoming Anathema in India

People are deriding all religions apart from their own

In the evening of 31 October 1984, the day Prime Minister Indira Gandhi was assassinated by her two Sikh bodyguards, parts of New Delhi and many other cities in India saw anti-Sikh riots erupt.

It was an era of few landline phones, no internet, no mobile phones and just one state-controlled television channel Doordarshan, so hardly any information of this ghastly genocide was immediately available.

My father Major NS Sodhi, a Sikh, posted in Mhow was on leave in New Delhi getting our house constructed. He like many other Sikhs was unaware of the bloodthirsty crowds freely roaming the streets of New Delhi searching for unsuspecting Sikhs so that they could be butchered. Sikhs because of the turban they wear are easily recognisable from afar.

On the morning of 1 November as my father was going to the nearby tea stall to have his morning tea, which was located near the house of Mr RK Sharma, a Hindu, where he was staying as a tenant to supervise the construction of our house, a neighbour Mr Goyal, a Hindu, met him. Mr Goyal told my father to get back home immediately as the blood thirsty crowds were near our colony, and pointed to the spiral of black smoke emanating from a house owned by a Sikh that had just been set on fire.

My father rushed back home and met Mr RK Sharma. Mr RK Sharma and his wife Mrs Sharma assured my father of his safety and security.

Meanwhile my mother and we two siblings who were staying at the army accommodation in Mhow were getting unduly worried as we were unable to communicate with my father.

Later that day my mother went to meet the Commandant, Infantry School in Mhow to seek help regarding information about my father. The General Officer immediately called up HQ Delhi Area, an army formation, and on 2 November army troops rescued my father.

During this intervening period, Mr and Mrs RK Sharma stood like a rock day and night and protected my father’s life. The reason that I have mentioned the religion of each individual above is to show the respect we Indians have always had for each other for eons, irrespective of the religious faiths we practise.

In 1994 the Supreme Court of India in its judgement in the SR Bommai vs Union of India case, pronounced that India was secular since the formation of the republic. The judgment further said that there is separation of state and religion.

This means that all religions deserve the same respect and that the state will not give preferential treatment to a person, or discriminate against them, based on their religion.

The fact that India with a population of 138 crore people and home to 8 major religions of the world who have coexisted for centuries speaks volumes of the bonds that have existed among its citizens cutting across religious and caste lines. The prior existence of secular states in the subcontinent’s history also attests to this.

The fact that of 195 states recognised in the world today, 96 are secular clearly shows that treating all religions equally is an important facet in most nations of the world.

So, when a few videos are made to go viral on social media after the release of the recent movie The Kashmir Files, and a few people vent their ire against the people of a whole religion, it does call for introspection.

So does the necessity of introspection arise when a few people call the people of Punjab and all Sikhs “anti-nationals” after the recent election results, or when a few people give calls for the genocide of Muslim Indians at “dharam sansads” in Haridwar and other places, or when Hindu Kashmiris are brutally killed and forced to leave their homes in Kashmir.

These few who by their utterances, writings or use of violent means deride the people of other religions should be dealt strictly and swiftly with the laws of the land as they are causing immense and incalculable harm to the social fabric of India.

What happened to the Kashmiri Pandits is deplorable and the perpetrators of this heinous crime should be given the strictest punishment, and all efforts be made to settle Pandit Kashmiris back in their homeland.

The media’s blowing out of proportion of a few cinema halls having an electricity disruption during the screening of The Kashmir Files, and a few people giving it a communal overtone is indeed cause for concern.

In 1996 the Hindi movie Maachis was released based on the Punjab militancy that existed in the state in the 1980s. The movie ran like any other movie. But now trying to project that the screening of The Kashmir Files was purposely disrupted in a few cinema halls smacks of other intentions.

A few days back I had gone to see the movie Gangubai Kathiawadi in an upmarket multiplex. There was an electricity failure for a few minutes during the movie screening, but no chaos or frenzy took place.

Even the best of cars and watches have a mechanical failure. So, a few movie halls out of 9,527 registered movie halls in India having an electricity failure is not what should alarm us.

Similarly, the illegal and inhuman acts performed by a few people in every religion should not mean that the whole religion is ostracised. Anyone who breaks any Indian law should be punished strictly as per the laws of the land.

Secularism is increasingly becoming anathema in India. A few people have taken it upon themselves to deride all religions, apart from their own, on the slightest pretext.

The Indian approach in the United Nations General Assembly on 15 March spelt out by India’s Ambassador to the UN, Mr TS Tirumurti expressing deep concern at the rising instances of discrimination, intolerance and violence against members of many religious communities in different parts of the world is the right approach in making the top world body and the world at large aware that respect to each and every religion is of paramount importance.

The words of the iconic singer Bharat Ratna Lata Mangeshkar who is no longer with us today but whose words will echo forever - “I believe in one power, and that is the hand of God. I respect all religions” - should reflect and reverberate in each Indian till eternity.

Lt Col JS Sodhi who retired from the Corps of Engineers of the Indian Army is an alumnus of NDA, Khadakwasla and IIT Kanpur 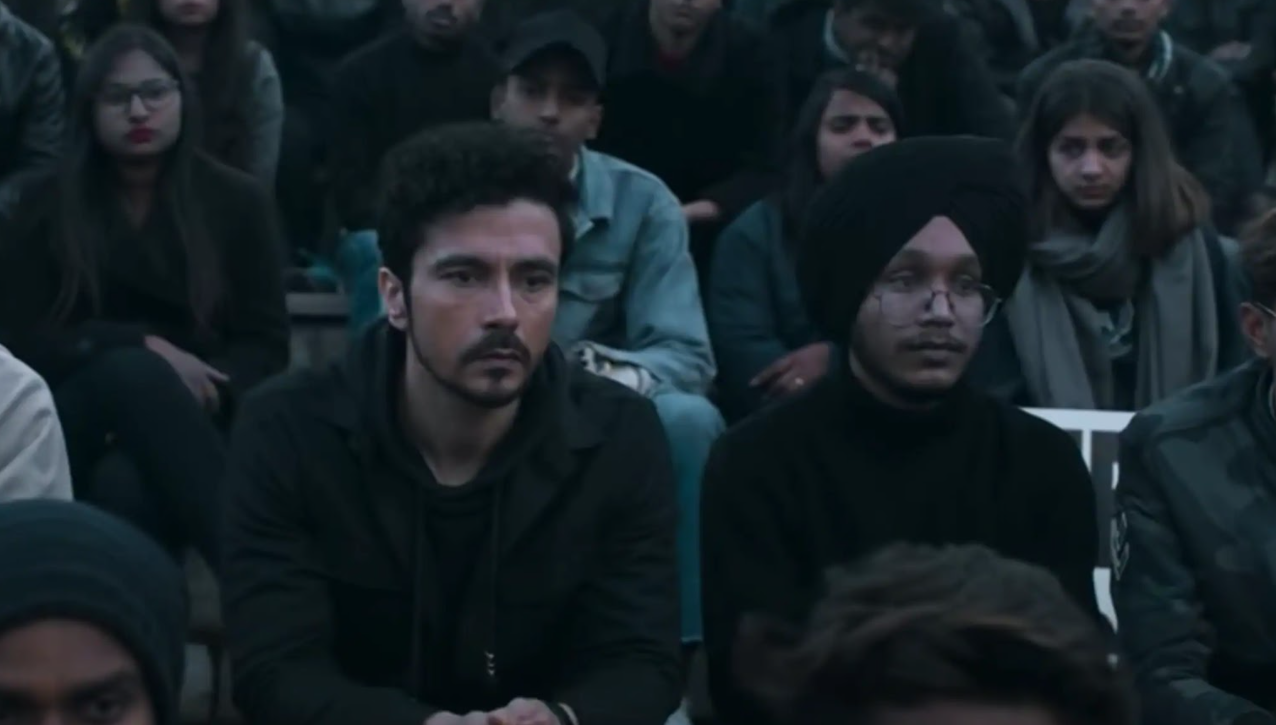