The Rise, And Rise, Of The Afghan Cricket Team

Although the West Indies dismissed the loss as a “blip” -- with captain Darren Sammy saying "we leave this game here and see it as the blip in the tournament, now we have two knockouts to play ... semifinals in Mumbai, take that step, then Kolkata here we come” -- the win is a huge feat for Afghanistan. All the more so when you note that Afghanistan -- a country wrecked by violence -- just started playing a few years ago, and the West Indies ranks amongst the cricketing greats.

Here’s a quick look at how formidable Afghanistan has been in the T20 world cup thus far:

And although the team lost against the likes of England, Sri Lanka and South Africa, more significant is the fact that the fledgling team beat Scotland, Zimbabwe and of course, the West Indies.

The rise of the Afghan cricket team is even more impressive given how quickly it has progressed. For the first time ever, Afghanistan qualified for the cricket World Cup last year and stood face to face, or rather wicket to wicket, with the world’s cricketing best. 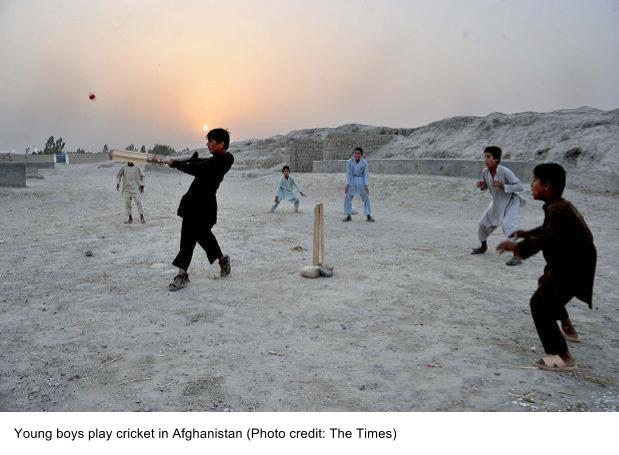 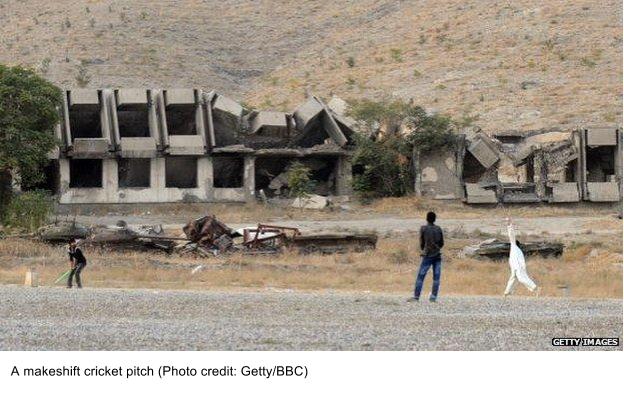 The significance of this feat is best described by Afghanistan’s former head coach, Andy Moles, an Englishman who previously coached New Zealand and moved to Kabul in September when a former coach stepped down. “It is hard to explain what it is like to people who haven't been there," Moles said (as quoted in USA Today) adding, “Our players' lives have been very different to other World Cup cricketers. They have been through a lot to get here.” (Side note: Afghanistan’s current coach is Inzamam-ul-Haq -- former captain of the Pakistan cricket team). 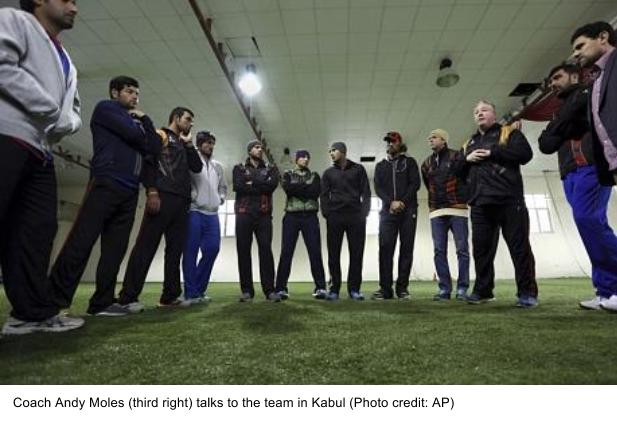 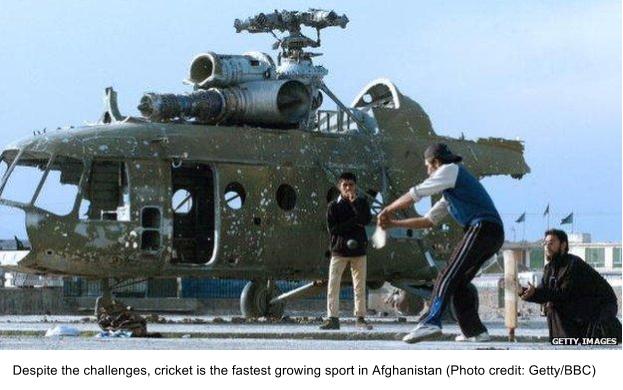 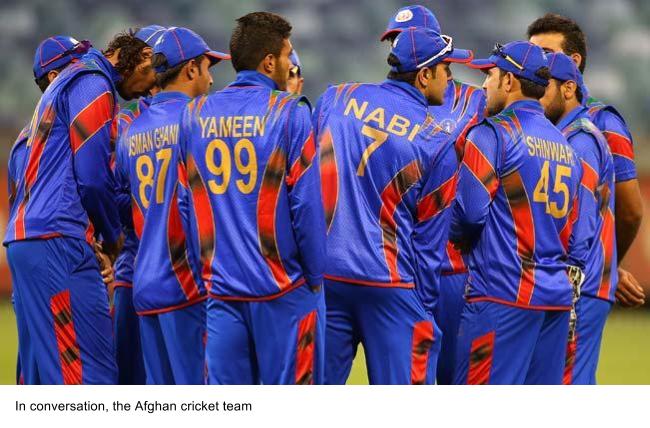 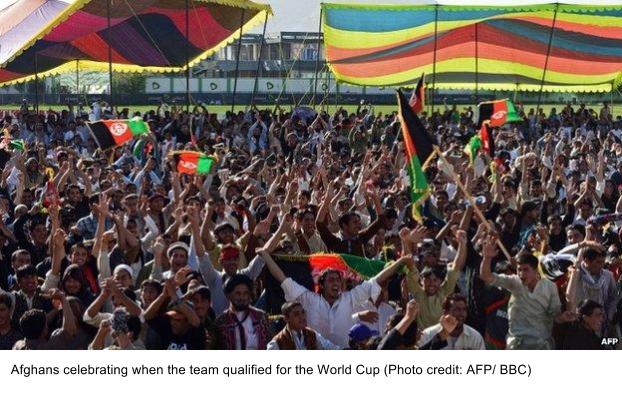 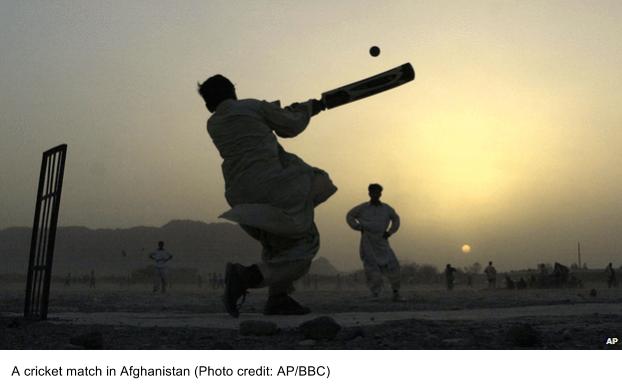 Perhaps it was a touch of this emotionally inspired optimism that got a robot to pick Afghanistan as the likely winners of the World Cup. The prediction was made by the University of Canterbury’s robot, named Ikram, based on 14 competing countries flags. After narrowing it down to India, the West Indies, Scotland, New Zealand and Afghanistan, the robot picked the new kids on the block as the winner.

The robot might have been (unsurprisingly) wrong, but the Afghan team sure has our hearts, and now -- wins -- in its tally.