NEW DELHI: At least 60 people have been killed and dozens of others injured in twin suicide blasts targeting a police academy in Quetta, Pakistan.

Heavily-armed militants wearing suicide vests stormed the academy targeting the sleeping quarters of more than 700 police recruits in one of the deadliest attacks Pakistan has seen this year.

The attack on the academy known as the Balochistan Police College began late Monday night at about 11:10 PM local time. Most of the casualties were caused as two of the attackers blew themselves up, with the third attacker shot dead by the Frontier Corps troops.

Major General Sher Afgan, chief of the paramilitary FC in Balochistan, which led the counter-operation, said (as quoted by Dawn) that “the attack was over in around three hours after we arrived”. The IG FC said that "terrorists were communicating with their handlers in Afghanistan". “There were three terrorists and all of them were wearing suicide vests,” he added. “Two suicide attackers blew themselves up, which resulted in casualties, while the third one was shot dead by our troops.”

"I saw three men in camouflage whose faces were hidden carrying Kalashnikovs," one cadet said according to AFP news agency. "They started firing and entered the dormitory but I managed to escape over a wall."

Balochistan has seen more than its share of violence in the last few months, with 73 people being killed in a suicide bombing at a Quetta hospital claimed by the Islamic State group and the Jamaat-ul-Ahrar. The attack targeted Quetta’s legal community as lawyers had gathered to mourn the death of a senior colleague who had been shot at earlier in the day. 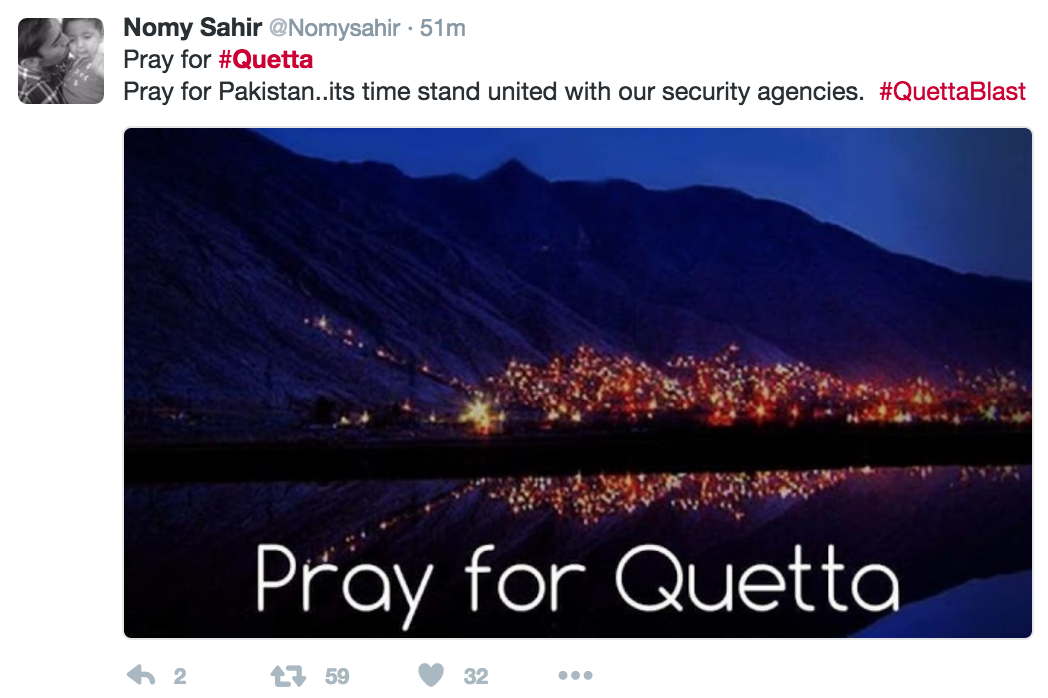