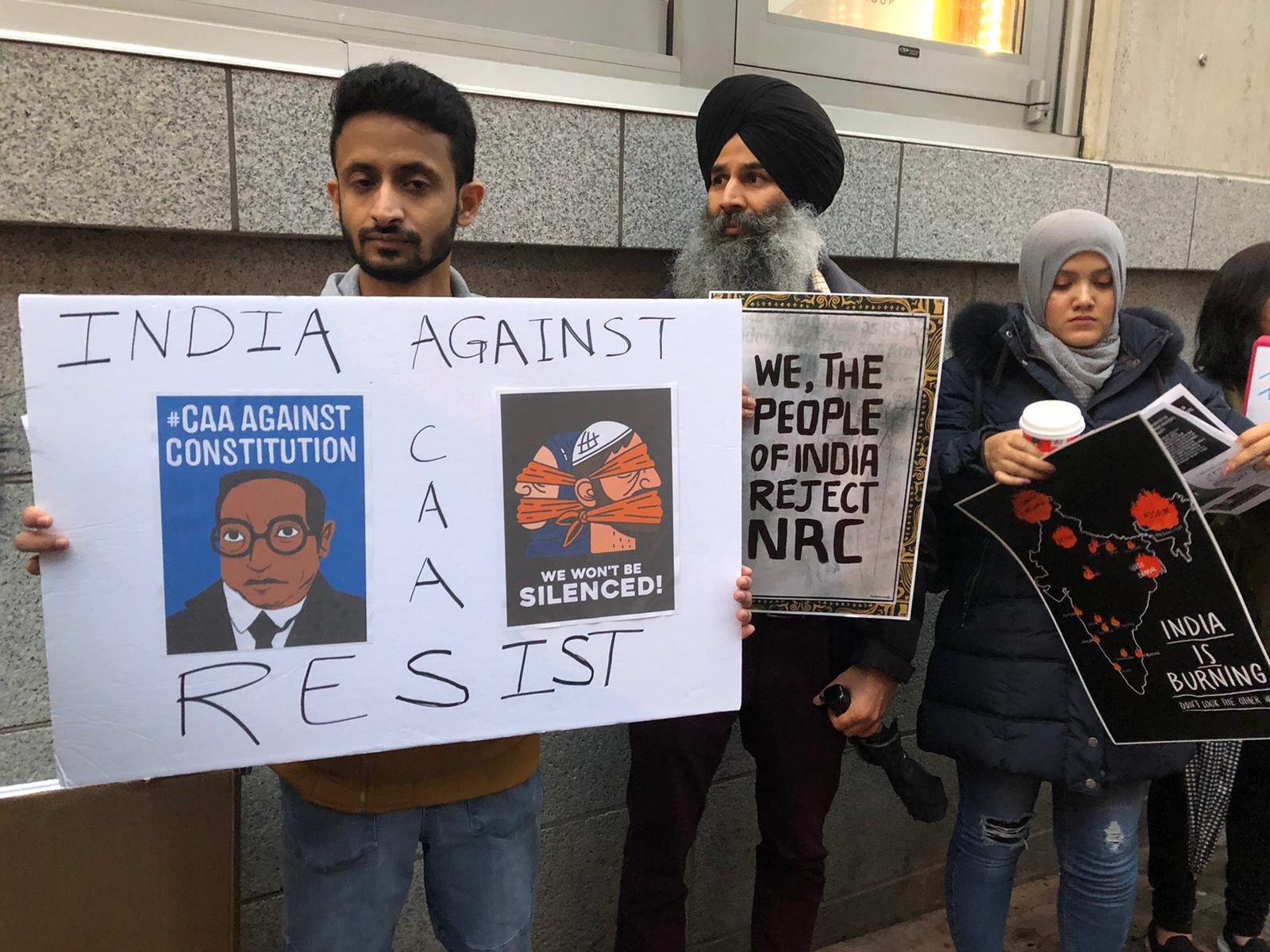 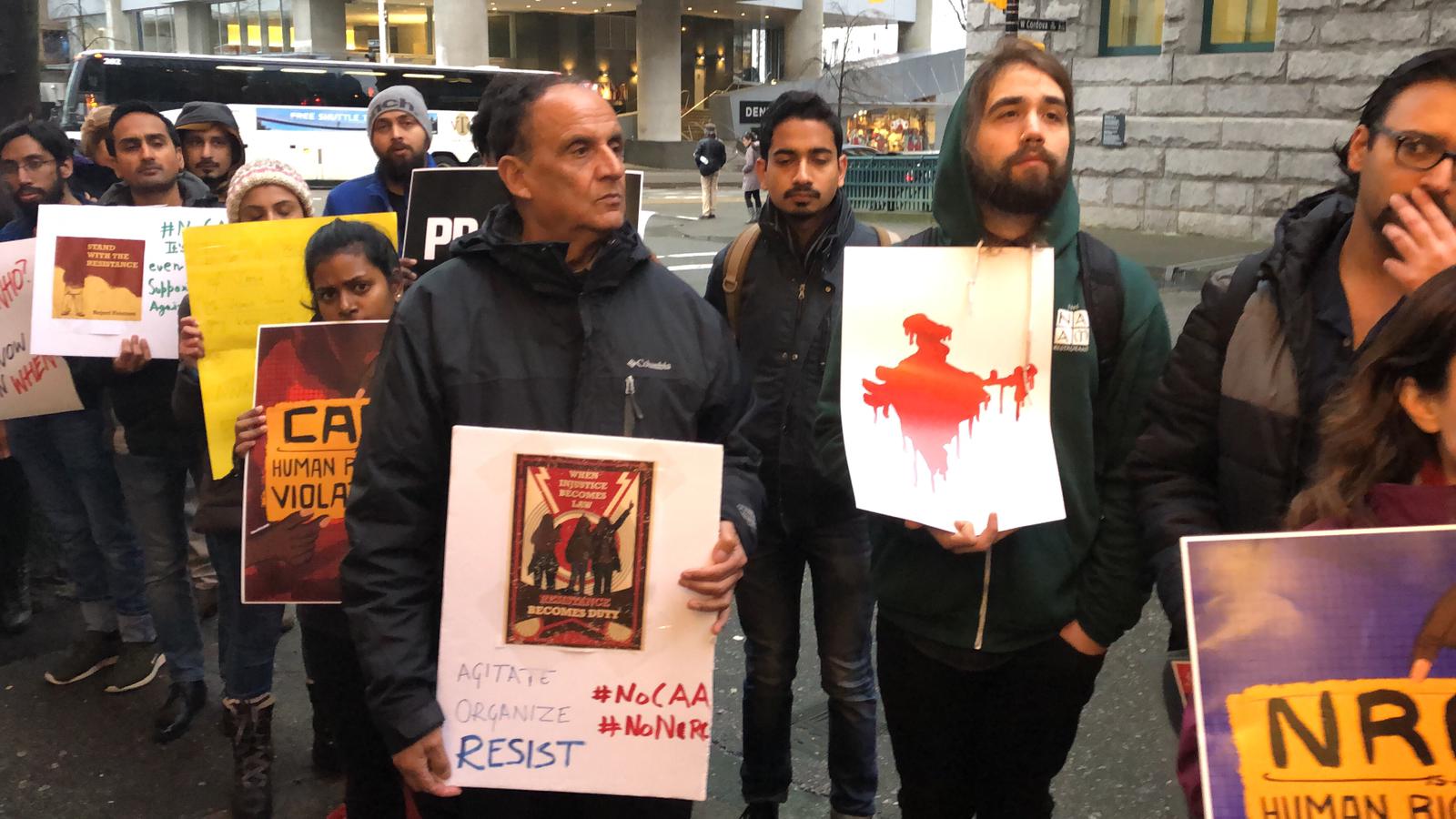 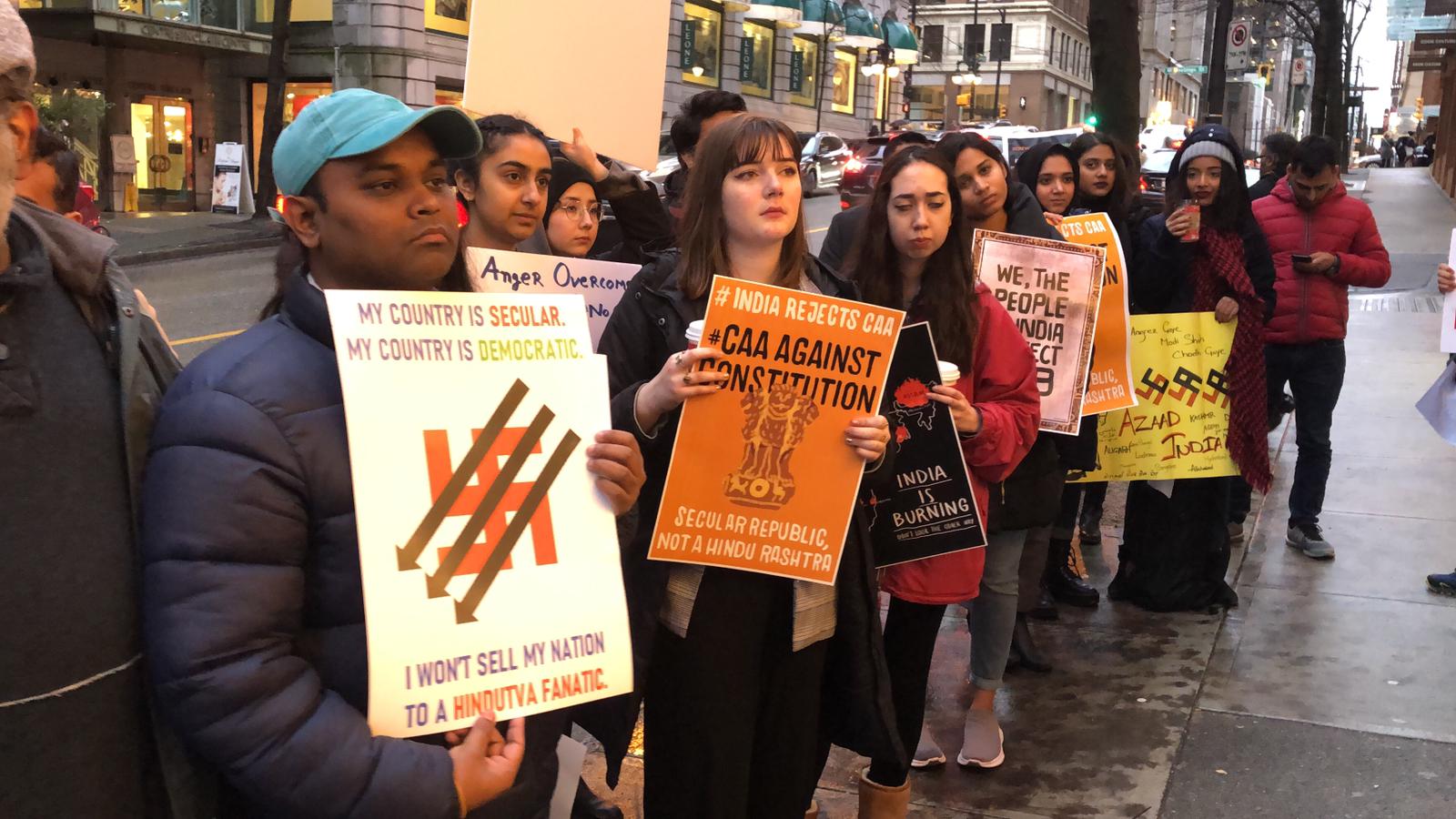 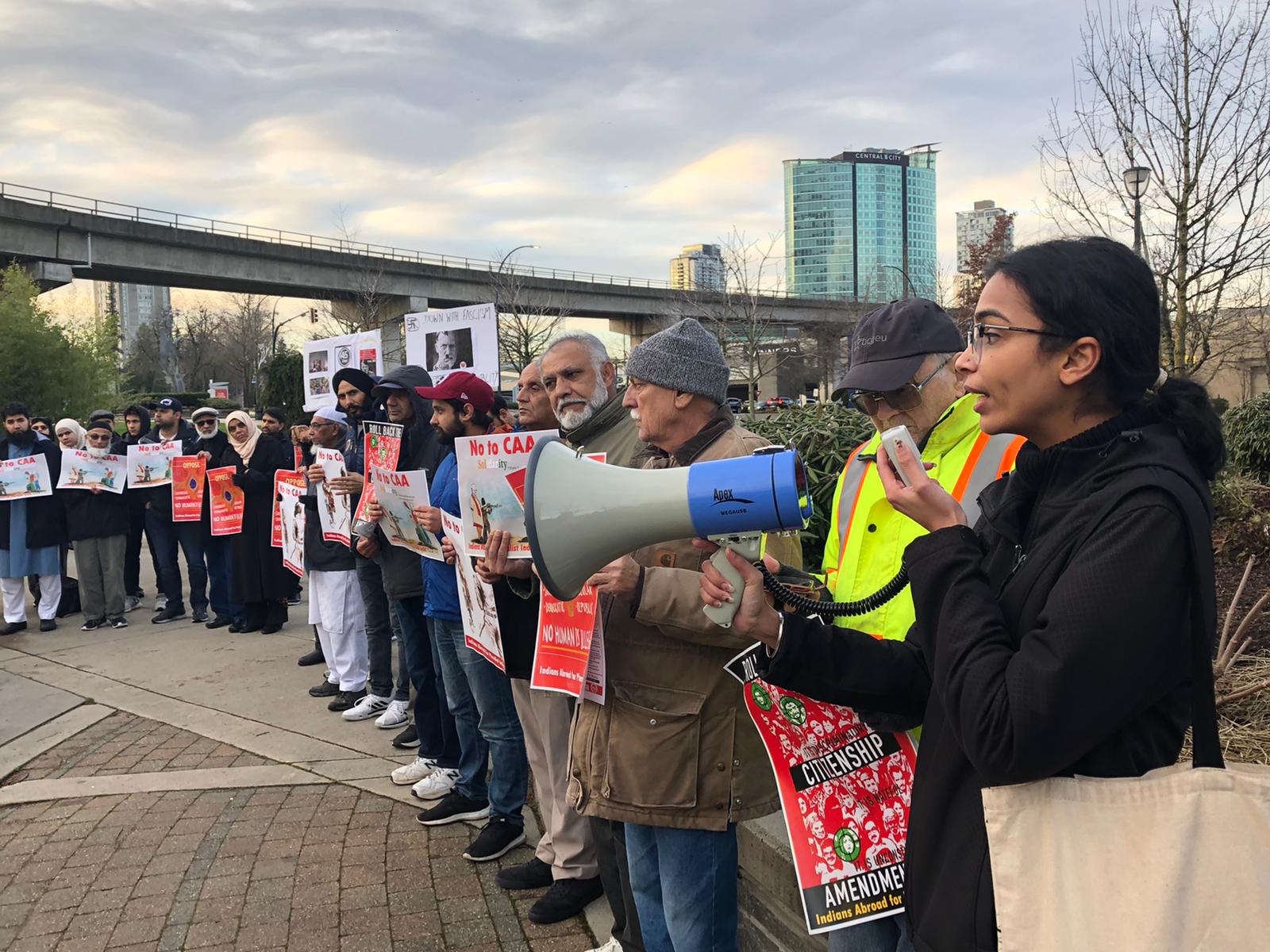 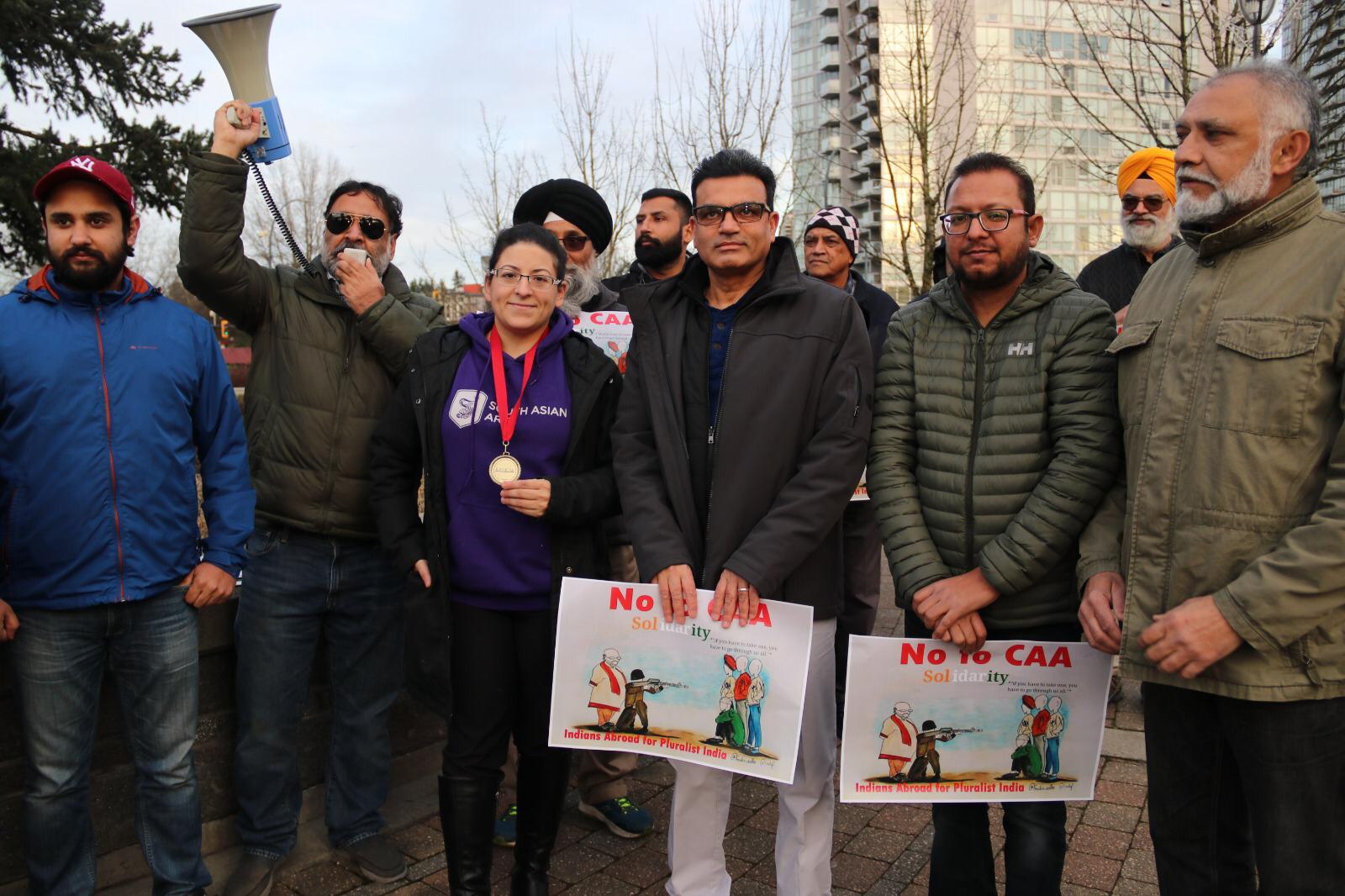 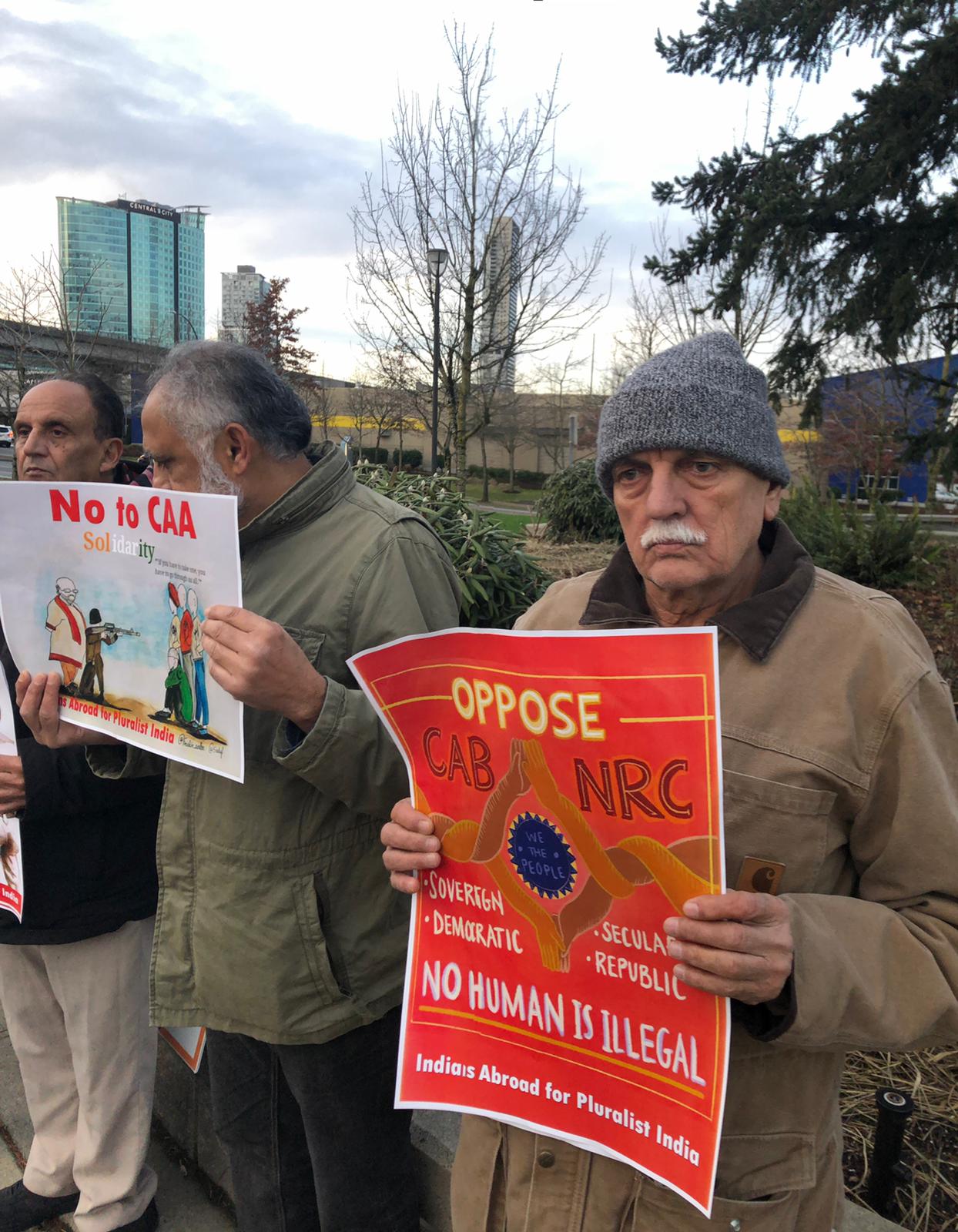 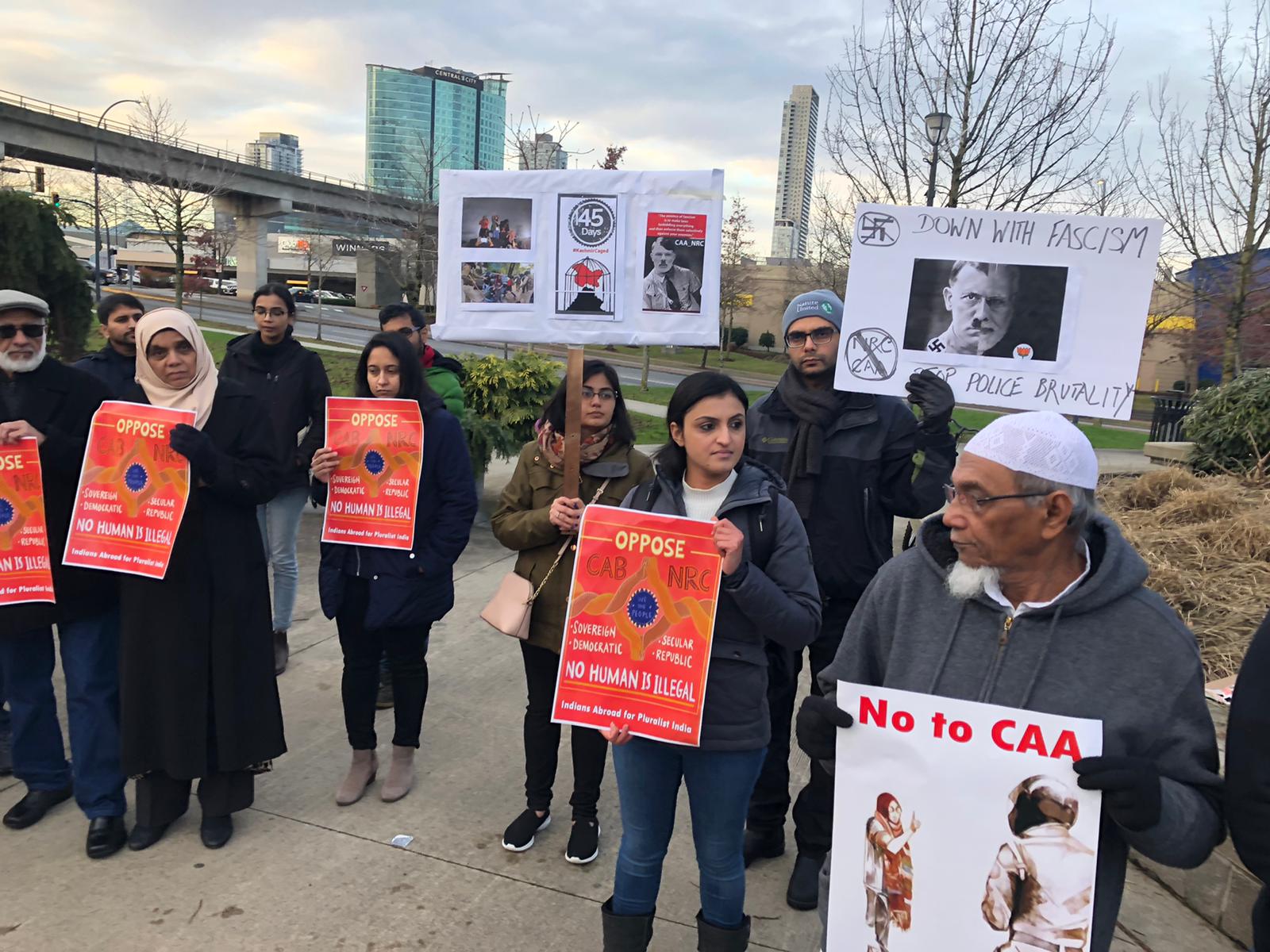 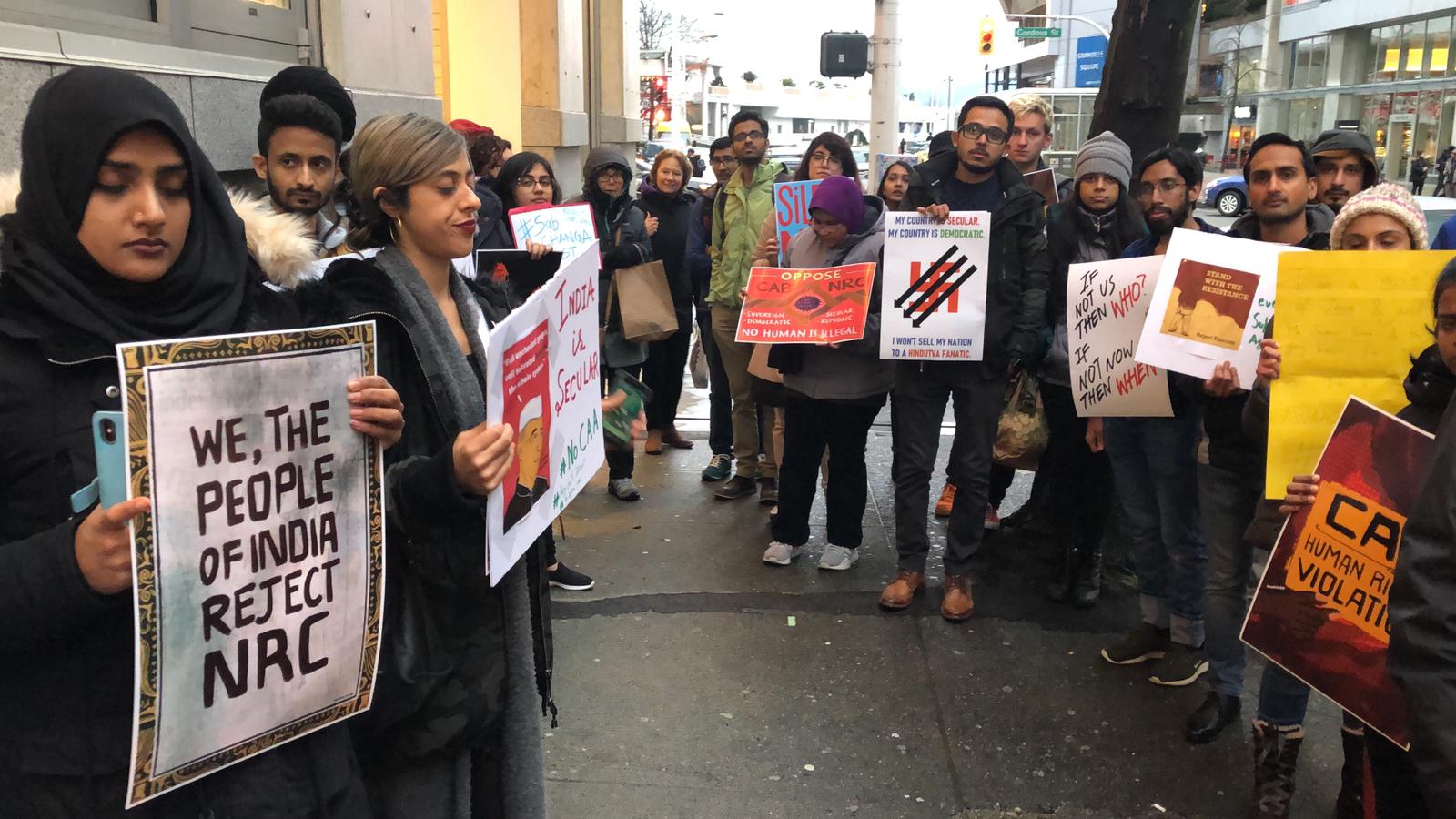 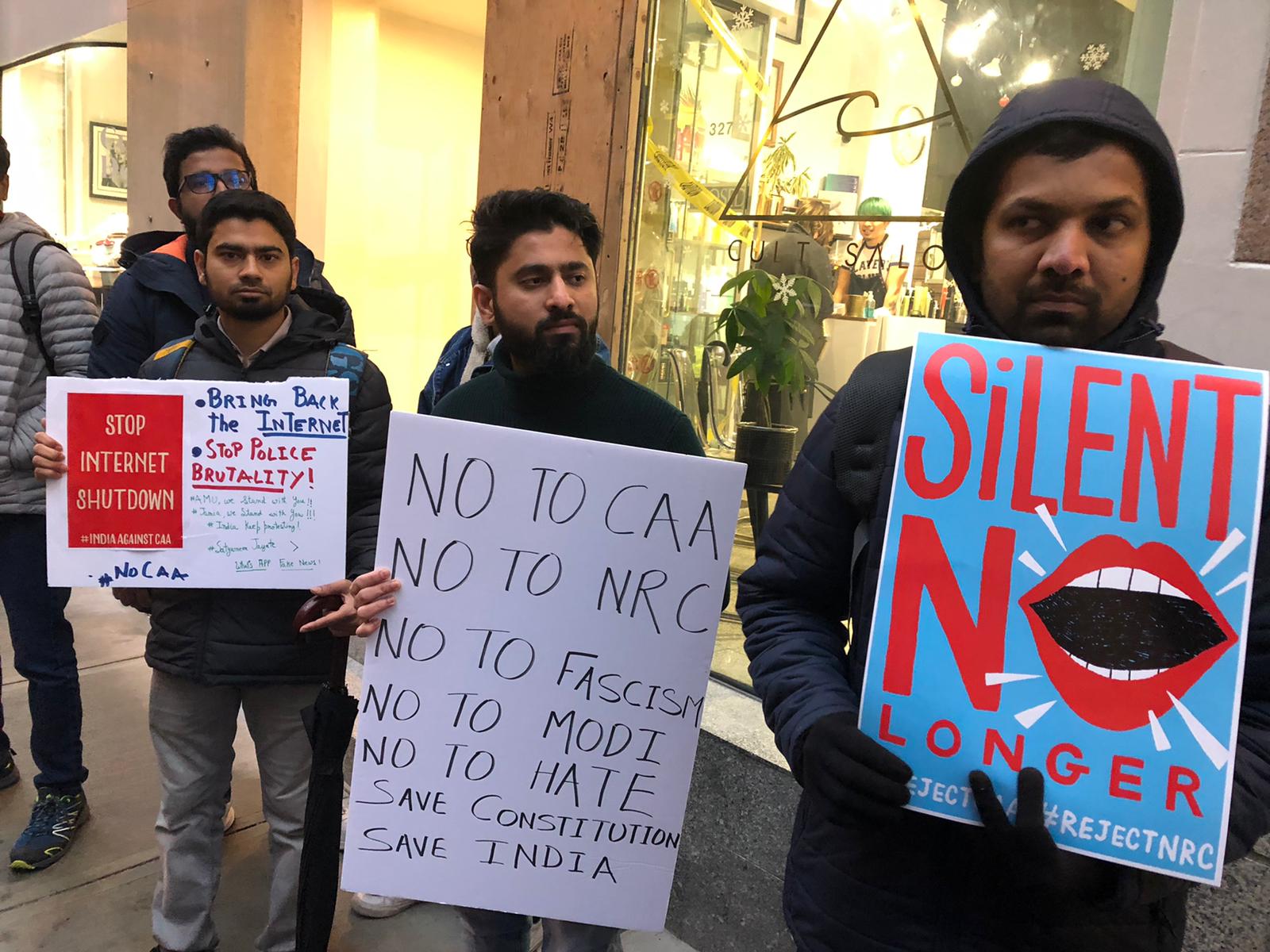 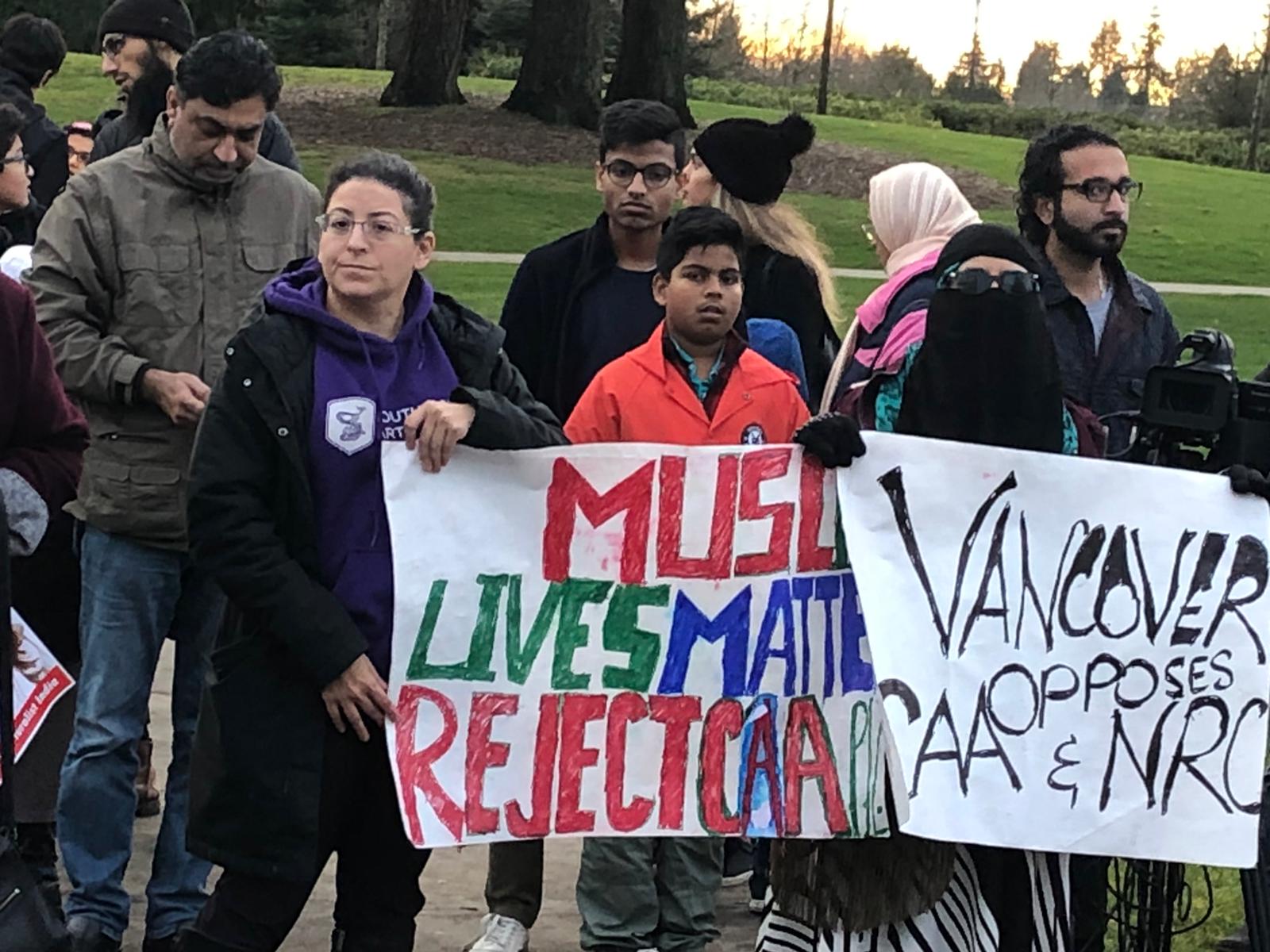 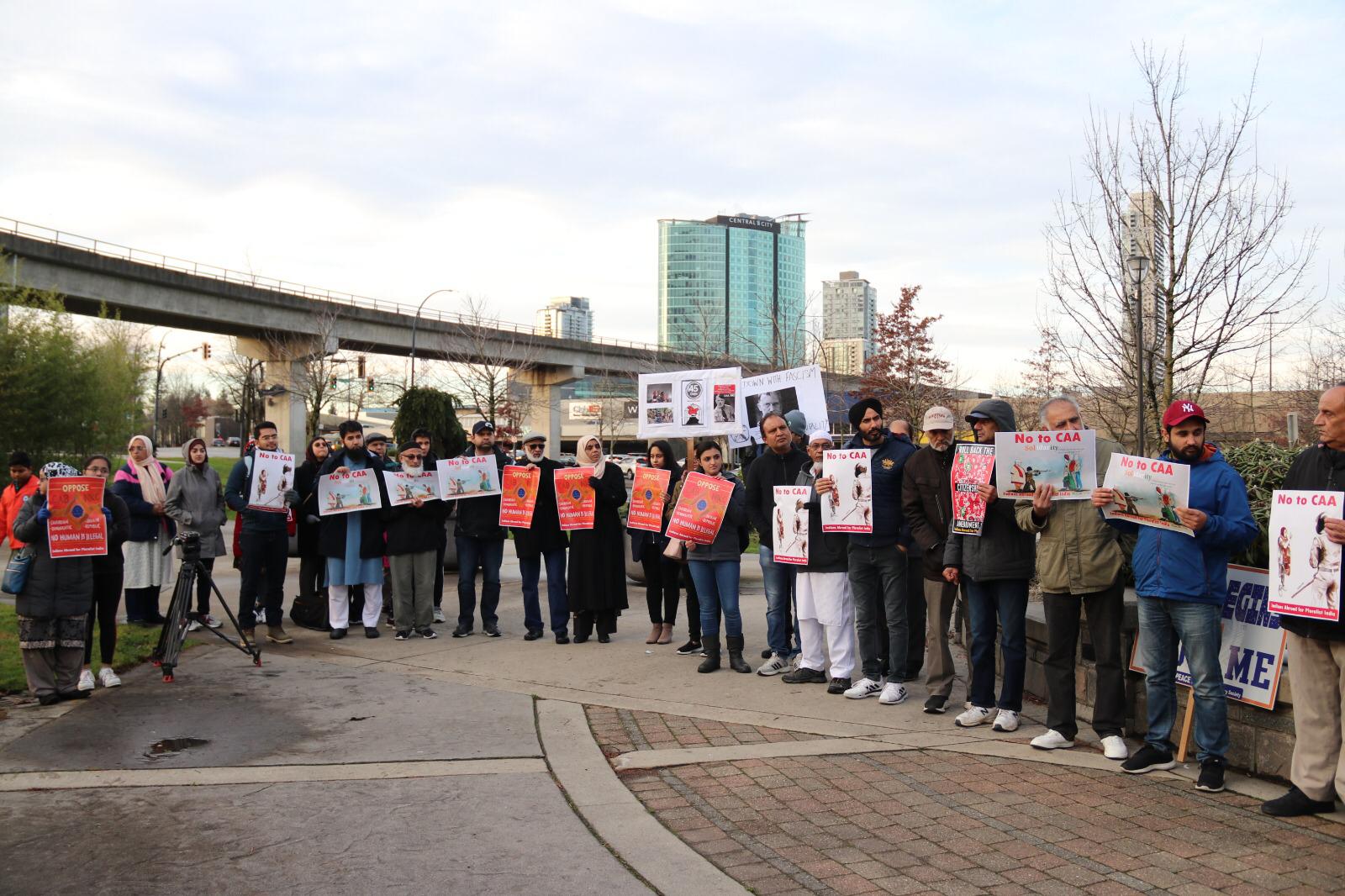 This Coronavirus Wasn’t Made in a Lab—But Was it Leaked? 10 minutes ago

The Necropolitics of COVID19