The crowd chanted "long live the revolution!" and "Fidel! Fidel!", with Raul referring to his elder brother as "for the humble, and by the humble". 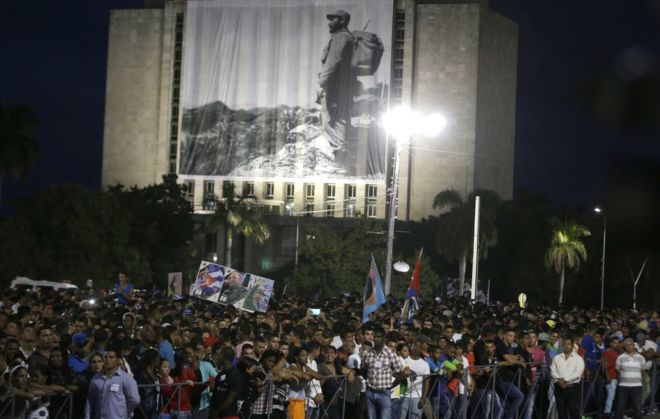 (Scenes from the commemoration)

In attendance were world leaders and dignitaries. Greek Prime Minister Alexis Tsipras addressed the crowd, and the presidents of Mexico, Ecuador, Bolivia, Venezuela, Panama, South Africa and Zimbabwe all attended. 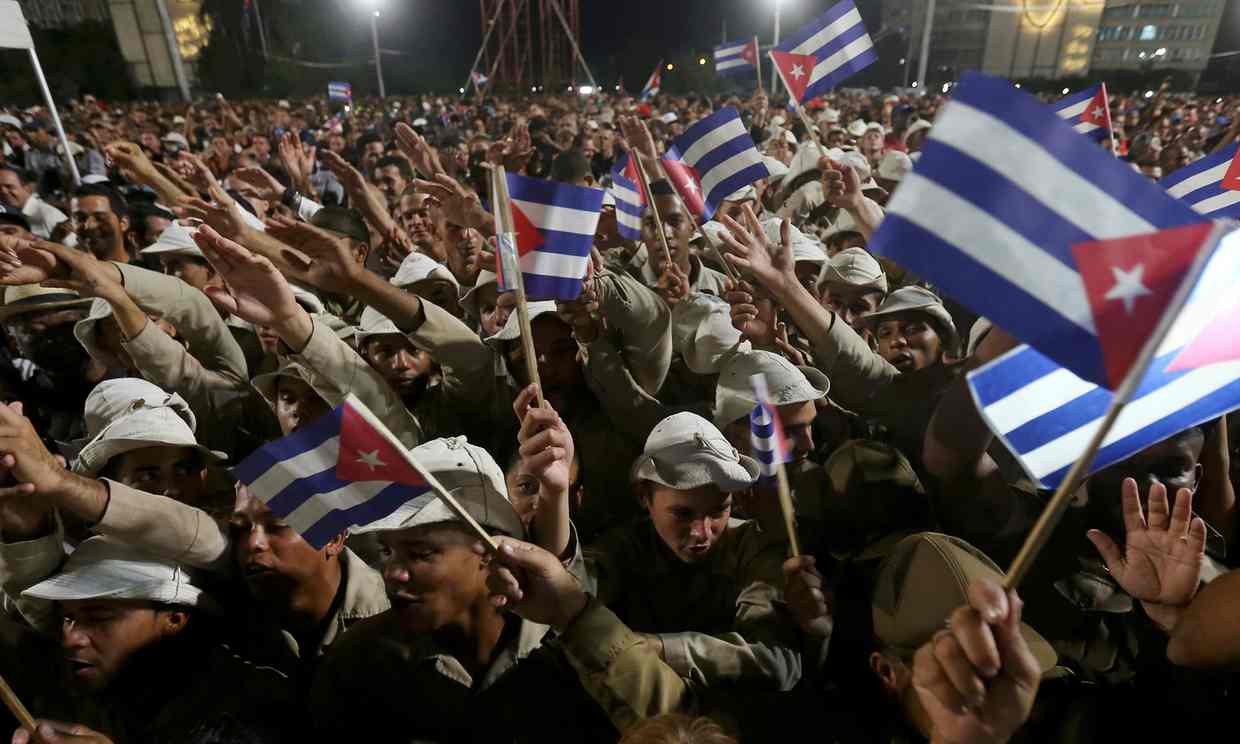 (Thousands of people have been mourning the Cuban leader’s death)

Many western leaders, however, decided to skip the commemoration -- indicating the continuing rift in global politics. The White House announced that its nominee for the post of ambassador to Havana, Jeffrey DeLaurentis and Deputy National Security Adviser Ben Rhodes would attend the event but that it was not sending an "official delegation" to Cuba.

UK Prime Minister Theresa May, France's President Francois Hollande and German Chancellor Angela Merkel and Canadian Prime Minister Justin Trudeau, who was one of the few western leaders to issue a message of condolence, will not be attending. The UK, France, Germany and Canada did all, however, send official delegations. 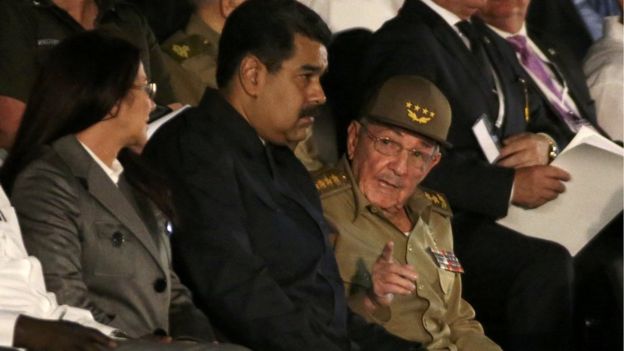 Surprisingly, Russian President Vladimir Putin, who issued a statement calling Castro a "symbol of an era in recent world history" and "a sincere and reliable friend of Russia” said he was too busy to travel to Cuba, but Russia did send an official delegation. 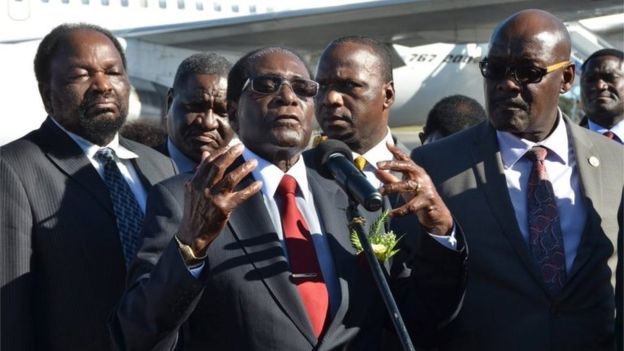 After the commemoration event, Fidel Castro’s ashes -- currently kept in a room at the defence ministry -- will begin their journey to the south-eastern city of Santiago. The ashes will follow the same victory route that Castro took after he won power in 1959, only in reverse. On Sunday, his ashes will placed in the Ifigenia Cemetery in Santiago, where Cuban independence hero Jose Marti is buried.