Azadi Kooch(Freedom March): The Amazing Women in the Lead

GUJARAT: Editors Note: Azadi Kooch (Freedom March) rolls through the districts and villages of Gujarat, led by Dalit leader Jignesh Mevani and a host of others on the first anniversary of the Una incident. Virtually blacked out by the media the march has become an assertion not just for secularism and Dalit rights, but for the unity and diversity of India. It has generated tremendous support and enthusiasm in the Gujarat hinterland as the coverage by The Citizen reveals, bringing a new energy to the issues of equality and rights. In the midst of this there has been a noticeable assertion by women, who have been at the forefront of Azadi Kooch, singing songs, raising slogans and making revolutionary speeches. DEVANGANA KALITA who has been with the Freedom March profiles some of the mant women who have stood out during the long yatra, and points out that the liberation of women is very much at the core of Azadi Kooch and what it represent

The rally in Siddhpur village, demonstrated a strong Dalit Muslim unity, reverbated with slogans led by a group of women. Womn who have been at the forefront of Azadi Kooch (Freedom March) through the interiors of Gujarat raising slogans, singing songs and making speeches.

Laxmi is a committee member and activist of Rashtriya Dalit Adhikar Manche (RDAM). An aganwadi worker from Saroda village, near Ahmedabad, she led an incredible struggle to take possession of the land, that had been alloted to the Dalit community in 2006. During the struggle, Laxmi was part of the team that stopped the Rajdhani Express in Sabarmati in protest. She had also led a 7-day strike of aganwadi workers of her area this year, demanding an increase in wages, which does not even meet the minimum wage standards. 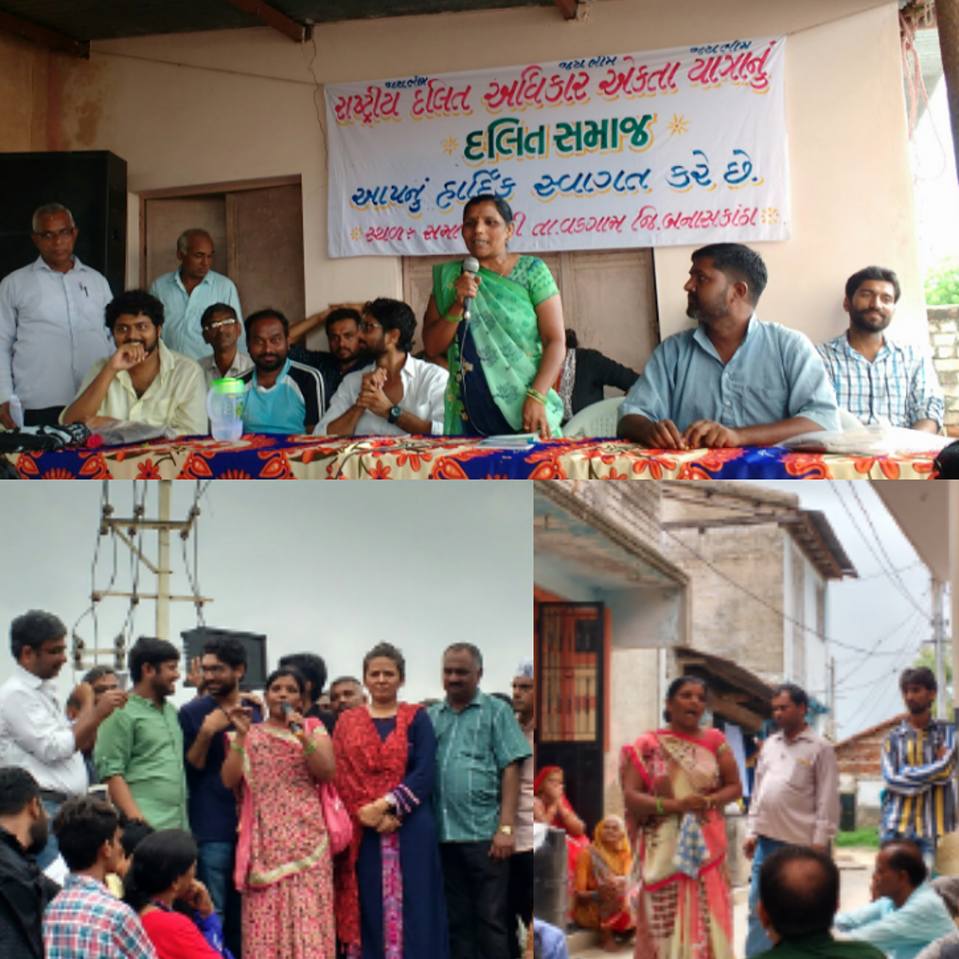 Laxmi 'behen', leads Azadi Kooch from the forefront, delivering rousing speeches and slogans, learning and performing songs from movements across the country, urging and inspiring dalit women to join and lead the struggle for dignity and liberation.

Madhu, who is an aganwadi worker and in her 3rd year of BA is from Sargrosana village in Palanpur district. She was an important part of a struggle to reclaim community land that belonged to the Dalit families of the village, that had been illegally snatched away by dominant caste BJP leaders. She was integral in organising men and women for staging a powerful demonstration and hunger strike outside the collector's office.

When Azadi Kooch reached Madhu's village on July 14 , she left everyone tremendously inspired by her fiery speech, warning Prime Minister Narendra Modi of the tremendous power that the collectivisation of Dalit women brings. The Azadi Kooch meeting was supposed to take place in the auditorium of the village school, but dominant caste leaders pressured the local school teacher to withdraw permission at the last minute. 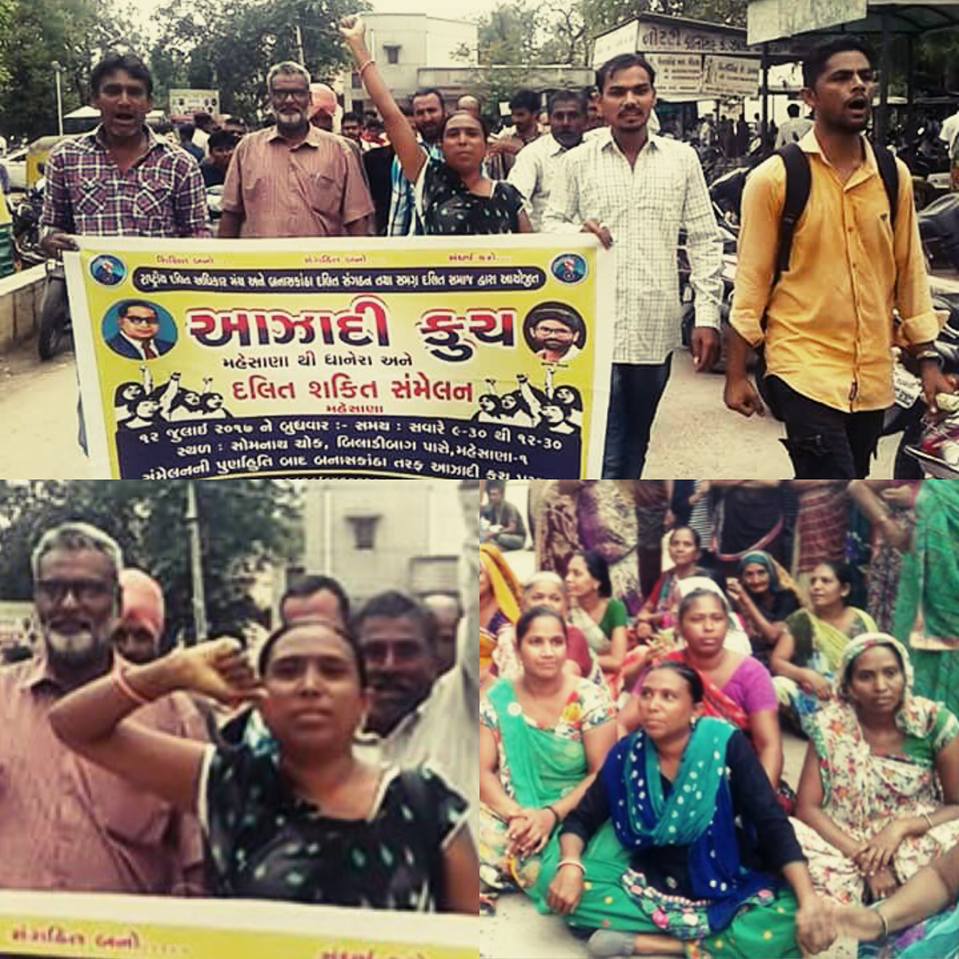 Jyoti, also an aganwadi worker, joined RDAM about a month back. She had been very active in mobilising women for the first meeting of the padyatra in Mahsana on July 12. When police cancelled permission for the Sabha, she went from gali to gali before the meeting began, asking people not to be scared, urging women to leave their houses and join in large numbers, exclaiming "dalit andolan karega toh police seh permission leke thori karega?" When the police detained participants of the padyatra later in the evening, she was part of the team mobilising people to gather outside the mahsana police station in protest.

Sheetal, who comes from the same village, Sagrosana, as Madhu, has also been active in organising women in the village to claim possession of the community land snatched away by the dominant caste leaders from BJP. 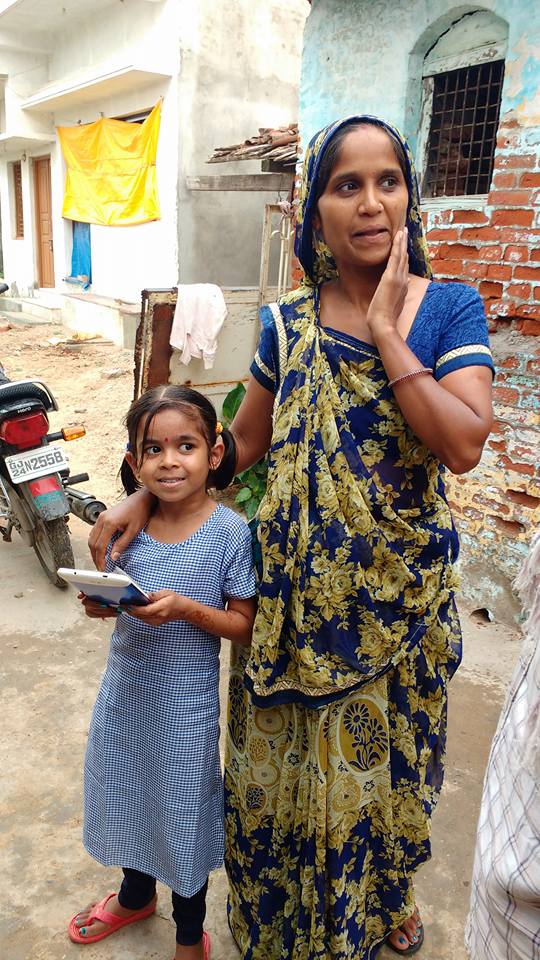 Ruthwa, who is from Brahmanwada village (infamous for being PM Modi's 'sasural', his wife’s village), took half-day 'chutti' (holiday) from her school teacher, to listen to jignesh speak, as the Azadi Kooch passed through her village on July 13. 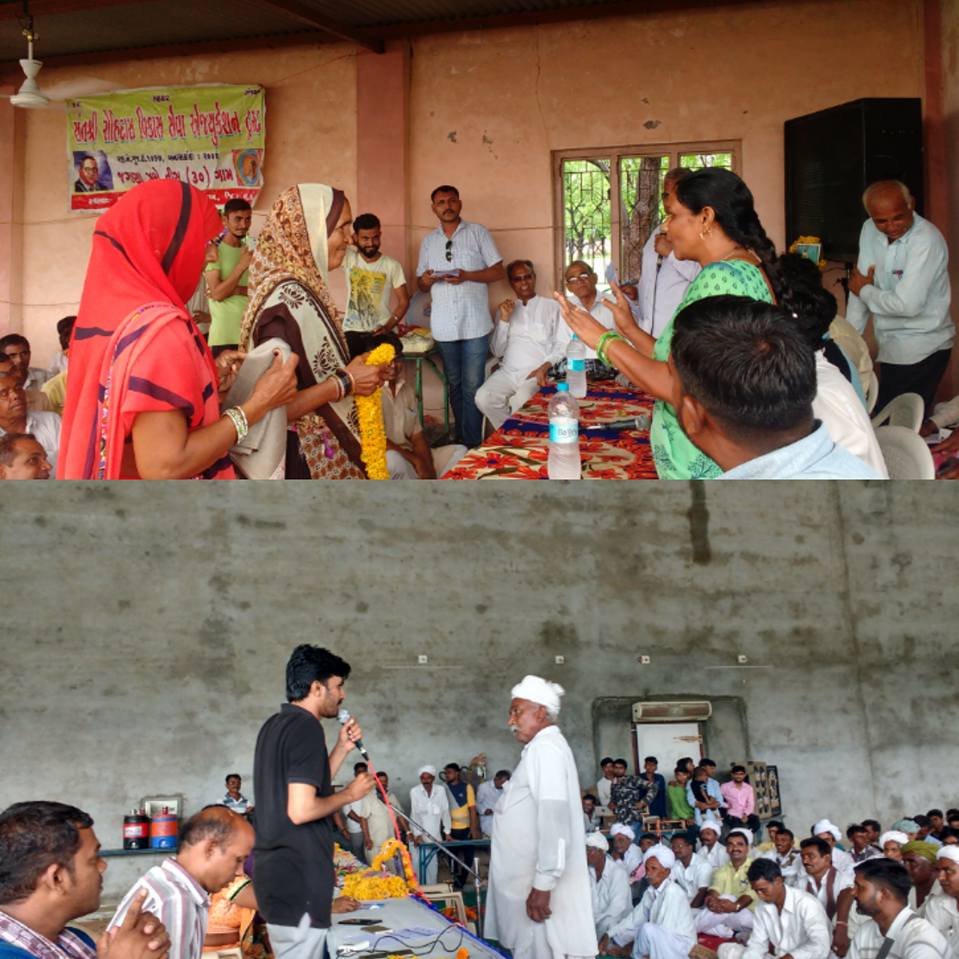 A crucial part of Azadi Kooch has also been about a campaign against the practice of ghoongat (covering the face). From Laxmi ben's refusal to be felicitated if the women were in goongat to RDAM leader Shubodh pressuring village elders to publicly denounce the practice on stage, this 'tradition' has been questioned and challenged in myriad ways during the yatra. 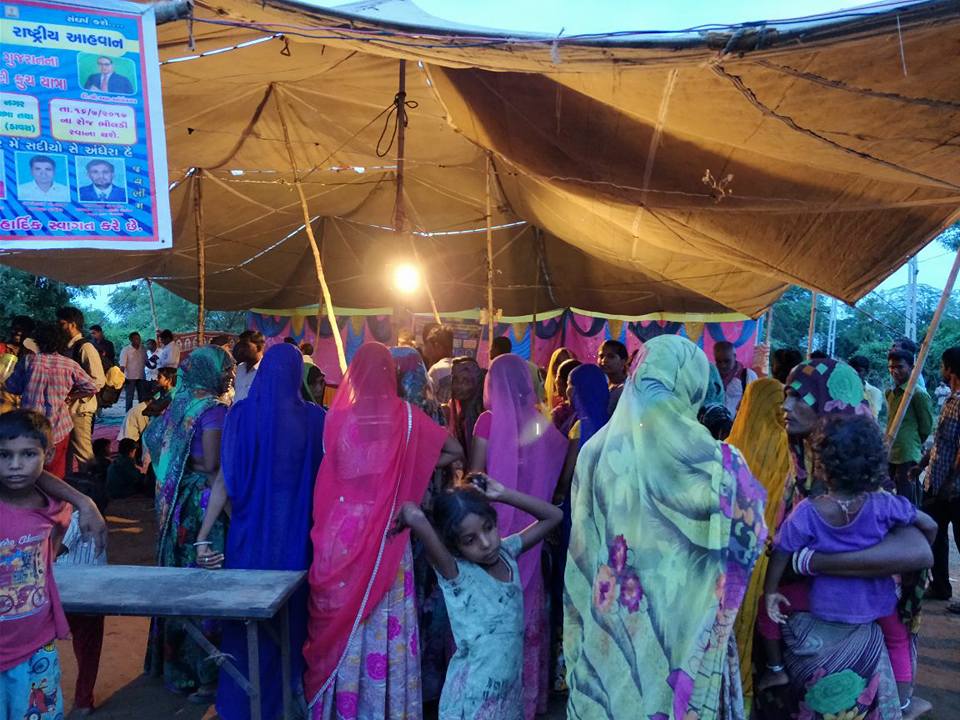 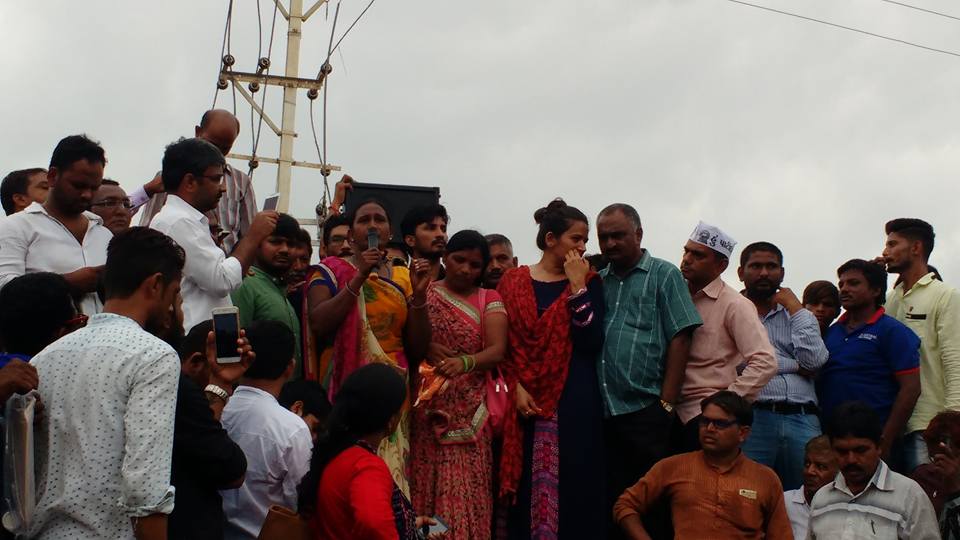 Ranjan from Rateez gaon, led Dalits of her village to give up their caste-based professions, in response to the call and vision that emerged from the Una movement. When she addressed the protest gathering in Mahsana on July 12, Ranjan burst into tears talking about the ostracisation and social boycott being faced by her family in retaliation. But she continues undeterred, this struggle against humiliation, for dignity, for land.