Cannes With a Women-Powered Main Jury, Colour and Creed as Never Before

Women are at the forefront of 2018 Cannes with the spotlight fixed firmly on their talent and confidence, their glamour and femininity taken as a matter of course.

Tall, resplendent, two-time Oscar-winner Cate Blanchett from Australia is the twelfth woman to preside over the Cannes jury. She is also a leading spokesperson against sexual harassment, which is a running theme at this year's Cannes. She is known in India for her performance in Shekhar Kapoor’s 'Elizabeth'.

On the opening day, Blanchett led her jury as they were presented to the press and the public, which this year is particularly striking in the way it merges different cultures, colours and countries, each woman member looking regal in the national dress of her country.

The 2018 international jury at Cannes presents five women, four men, five continents and seven nationalities. Besides the President, the other eight members are Barundian Khadja Nin, one of French-speaking Africa’s most celebrated singer-songwriters with her unique blend of Afro-Cuban rhythms and modern pop; trailblazing director, screenwriter, producer and distributor Ava DuVernay (director of the Oscar-nominated civil rights drama 'Selma'); Los Angeles-based actress Kristen Stewart, who starred in Walter Salles’ 'On the Road' and premiered her first short film as a director, screenwriter, producer and distributor 'Come Swim', at Cannes last year; Taiwanese actor Chang Chen from Ang Lee’s 'Crouching Tiger', 'Hidden Dragon' and Hou Hsiao-Hsien’s 'The Assassin', which won the best director award at Cannes in 2015; French writer-producer Robert Guédiguian, best known for the 'The Young Karl Marx' and the acclaimed 'Marius and Jeannette', the gutsy story of a single mother supermarket checkout worker, and 'Le voyage en Arménie', a story set in his ancestral homeland; Lea Seydoux, one of France’s best-known actresses, winner of a Palme d’Or for Abdellatif Kechiche’s epic lesbian love story 'Blue is the Warmest Colour'; director-screenwriter Denis Villeneuve whose update of the sci-fi classic 'Blade Runner 2049' picked up two Oscars this year; and Russian filmmaker Andrey Zvyagintsev of classics such as 'The Return', 'Leviathan' and 'Loveless'.

The festival has been widely criticised in recent weeks for including only three films directed by women in its 21-film Official Competition lineup. Jane Campion remains the only female film-maker to have won the festival’s top prize, the Palme d’Or. Speaking at the opening day press conference, the Jury President stoutly defended Cannes, pointing out how the festival has supported women. But, she also said that the process of selecting films for the festival should be determined on merit rather than gender. “There are several women in competition, and they’re not there because of their gender, they’re there because of the quality of their work, and we’ll be assessing them as film-makers, as we should be,” she said. 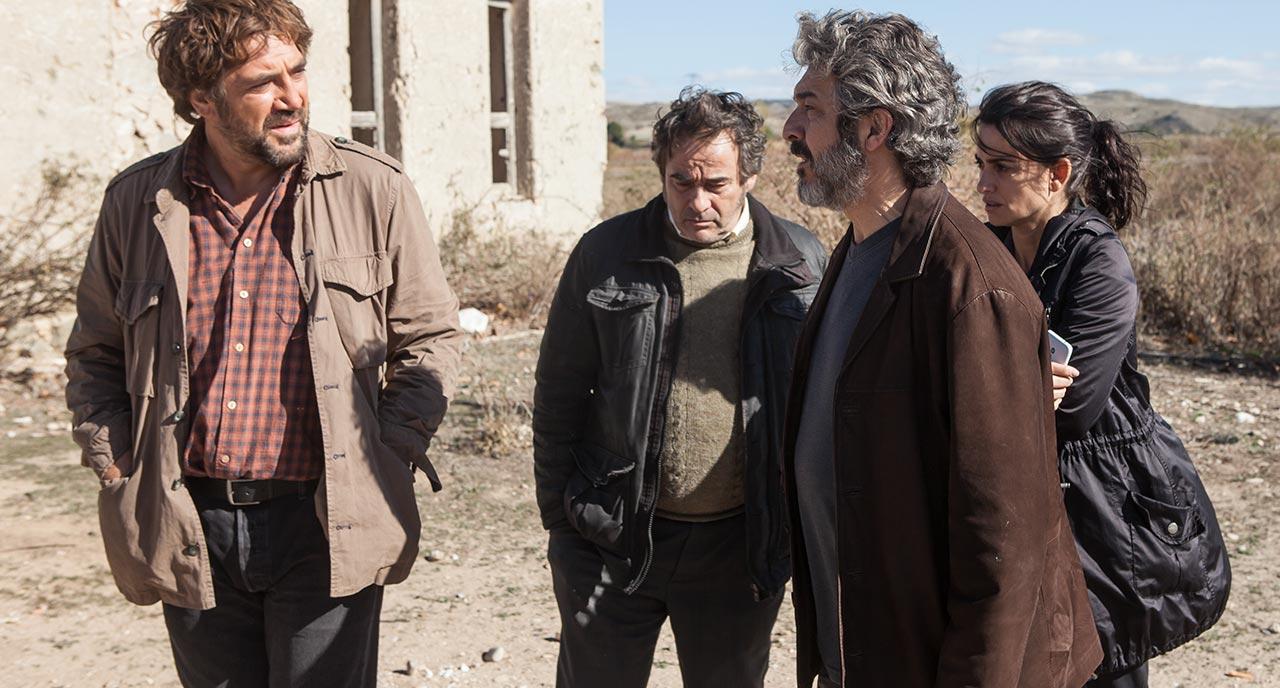 The Competition section this year in Cannes poses several new traits. For one it has eight newcomers and hardly any big names. This adds a sense of discovery to what the viewer has in store to see, despite the list boasting the names of Jean-Luc Godard and Spike Lee. And there is the opening film, ‘Everybody Knows’ (‘Todos Lo Saben’) by Iranian filmmaker Asghar Farhadi, lauded for his earlier work 'A Separation' and ‘The Salesman’. He presents his first work in the Spanish language, featuring popular lead pair, Penelope Cruz and Javier Bardem.

‘Everybody Knows’ follows Laura (Cruz) who returns from Argentina to Spain with her teenage daughter Irene and her young son, to attend a wedding, leaving her Argentinean husband back home. The wedding is held at the family patriarch’s home, Antonio, Laura’s father and a former landowner. The reunion is a happy one, tinged with the exuberance and excesses of a wedding. However, the joy is shed layer by layer as all the emotional loopholes are revealed, one by one. Family secrets, rivalry, angst come pouring out as Irene is mysteriously kidnapped. The story develops as a slow thriller but it is the kinship being unravelled within the family that provides the real mystery. ‘Everybody Knows’ remains powerful although perhaps falling short of the celebrated director’s earlier work.