Pride March Paints Vadodara In the Colours of the Rainbow

The gay side of the moon

The 3rd edition of Vadodara Pride March-- “Vodadara LGBTQ+ Sanman Yatra 2018’--was held on July 1 and organised by ‘Foram Foundation’, a Vadodara based organisation for empowering Gay, Bisexual, Transgender and Hijra community.

The Citizen spoke to Kartik Gore, Secretary of Foram Foundation and one of the organisers who said that June is a Pride month for the LGBTQ community. And was against IPC 377 as well as an assertion of rights and dignity. He said that the March was very successful.

As testified by the photographs below that show Vadodra painted in the colours of the Rainbow! 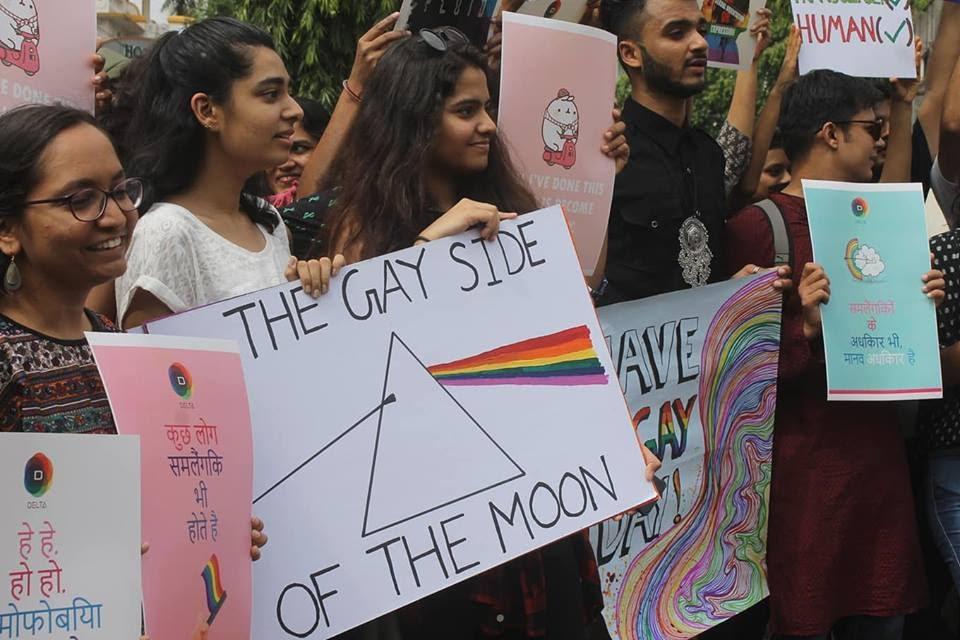 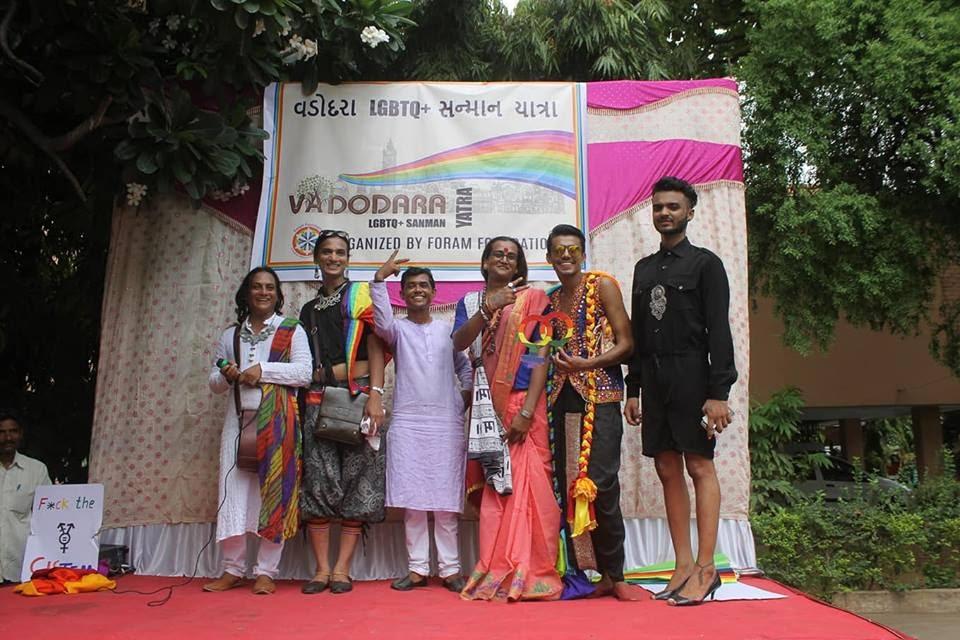 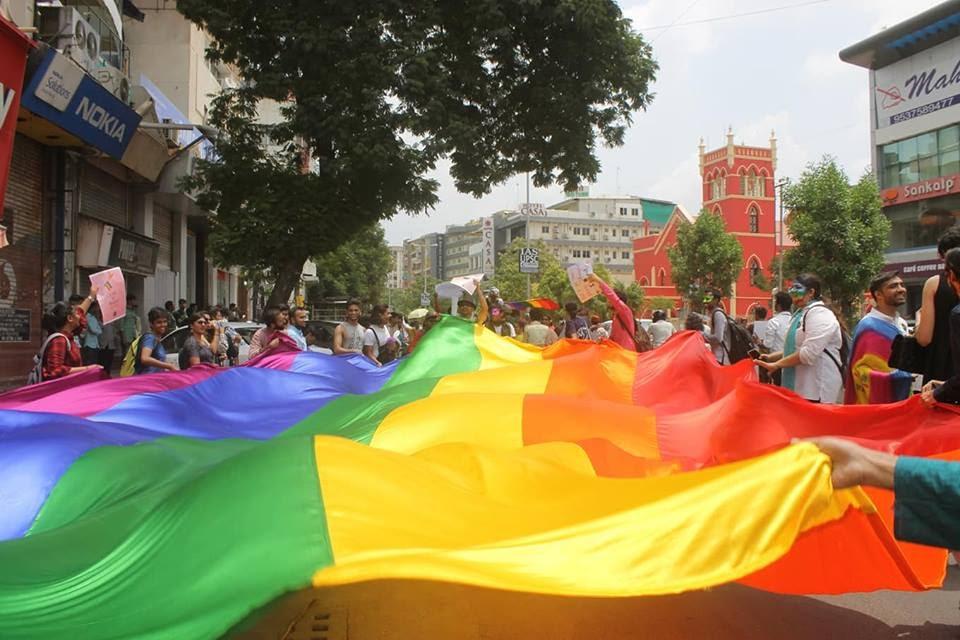 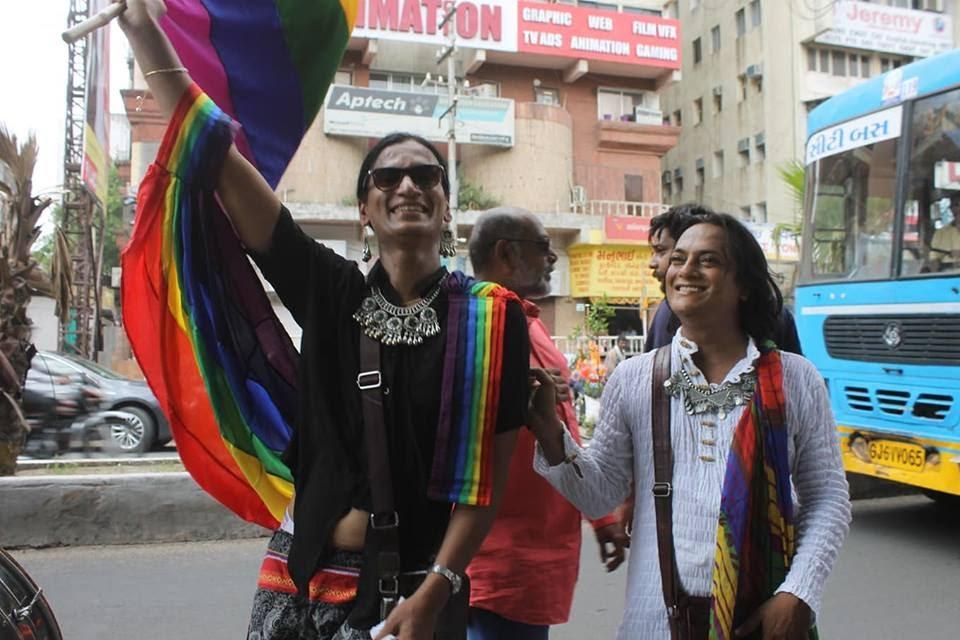 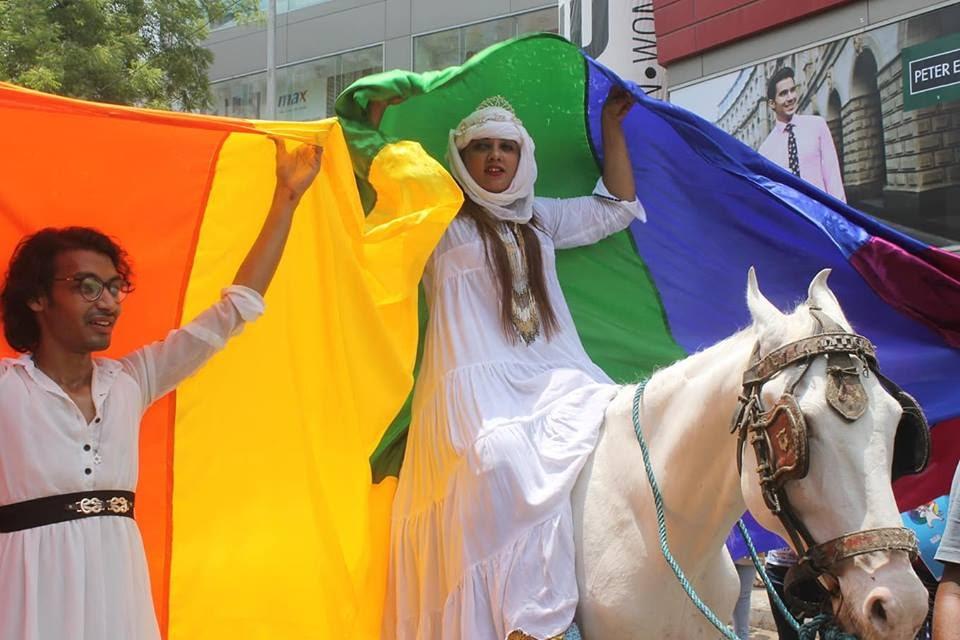 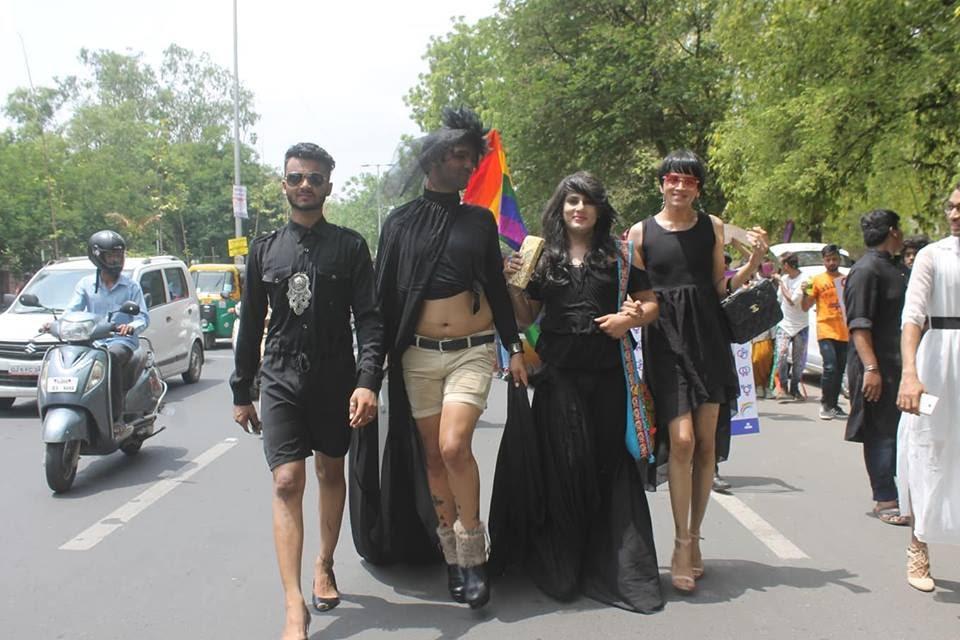 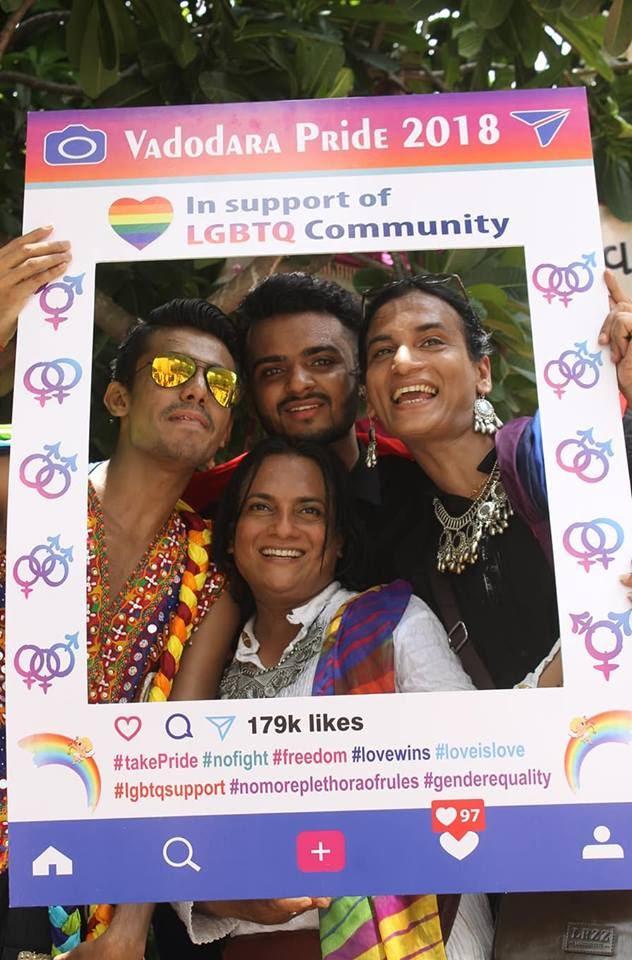 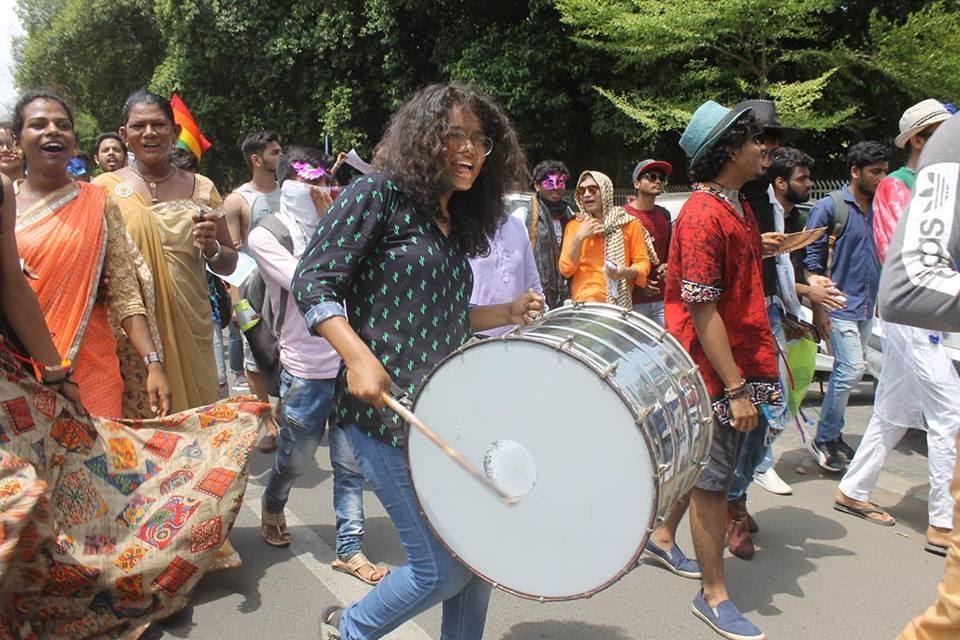 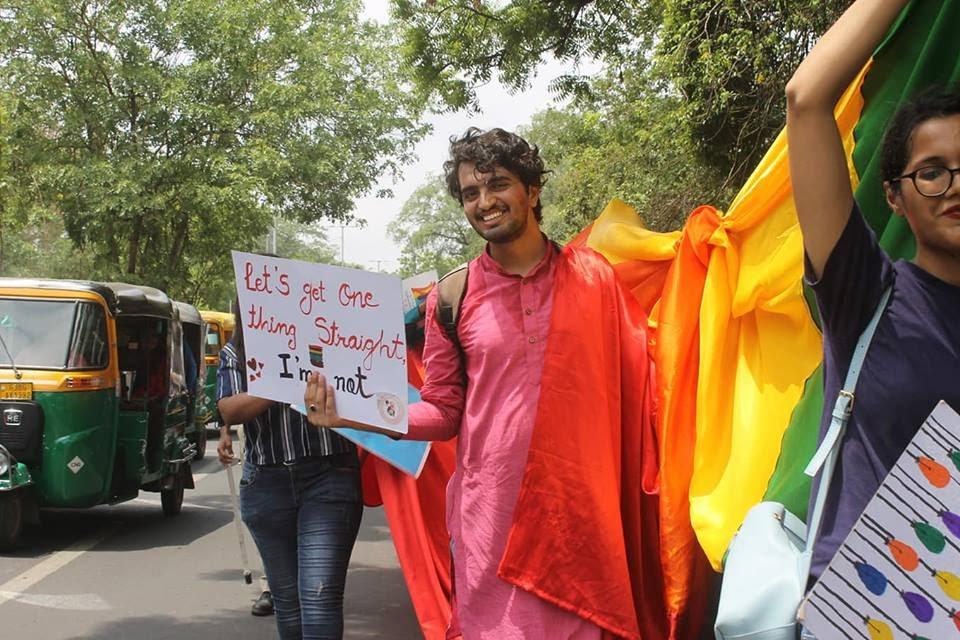 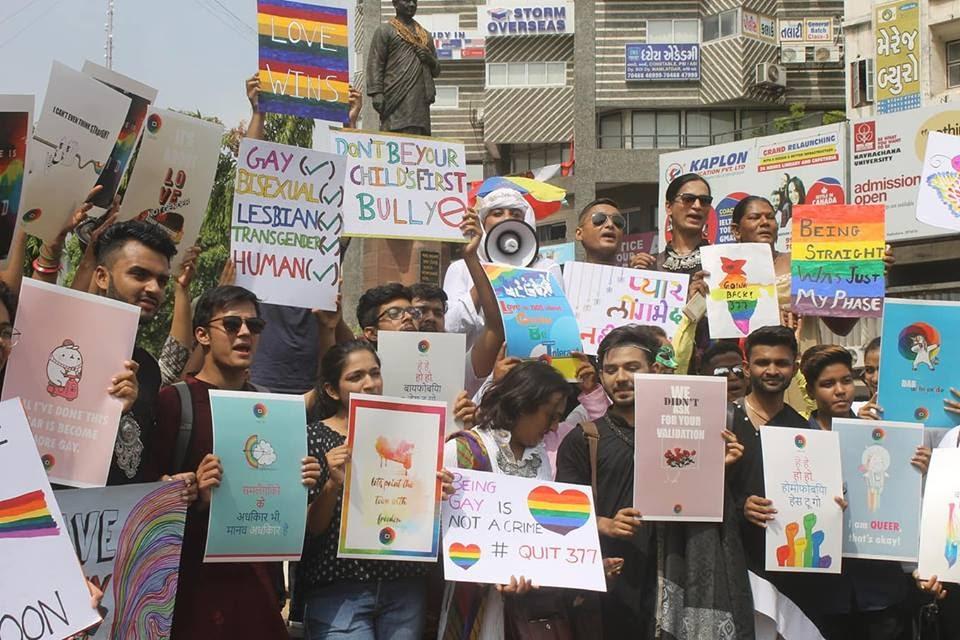 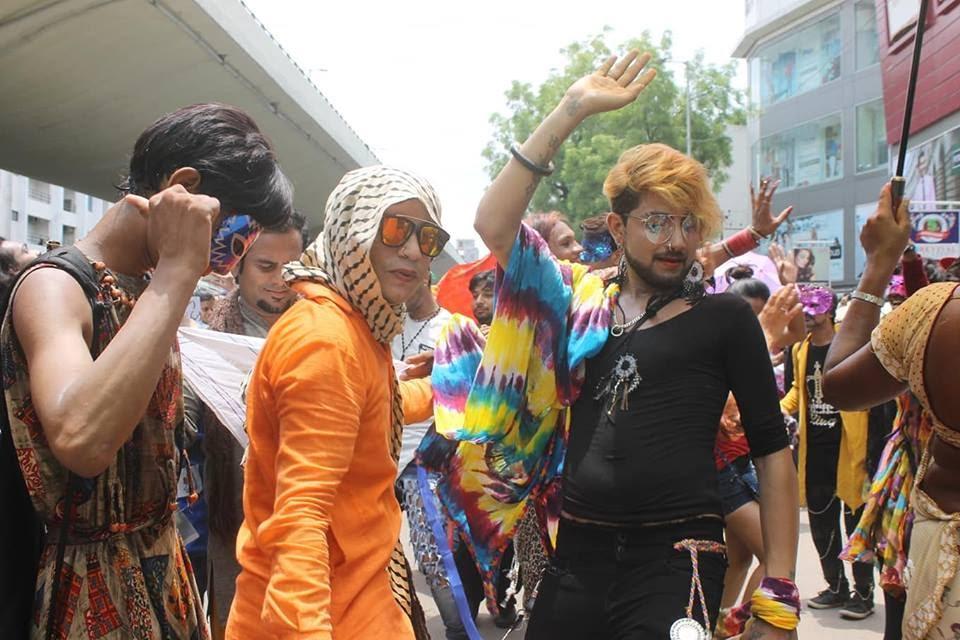