Pride vs Policy:Waiting For the SC Verdict

The month of June, marks the celebration for LGBTQ pride month all across the world to honor the 1969 Stonewall riots in Manhattan. While different cities organise parade parades, with hundreds taking to the street in demand of equal rights, The Citizen speaks to the people going to be directly affected by the Supreme Court decision on Section 377, in the wake of the governments decision to leave it to the courts and not pursue criminalisation as it was doing so earlier.

Fidgeting through her phone, in search for a song from her playlist, Ramkali aka Riyaz khan from Noida says, “I am a transsexual and I never take part in pride parade or queer parade.” She adds, “When the apex court of the nation decides our fate and defines our right how many of us from LGBTQ community stand in front of the court to assert our presence. How many of us beat the drums at that time? Bhaiya aaj jarurat road par parade karne ki nahin balki court ke samne parade karne ki hain jab vo hamara adhikaar par faisla sonate hain , jarurat us waqt parade karne ki hain jab Parliament main hamare adhikaro ke upar charcha ho rahi hoti hain.” 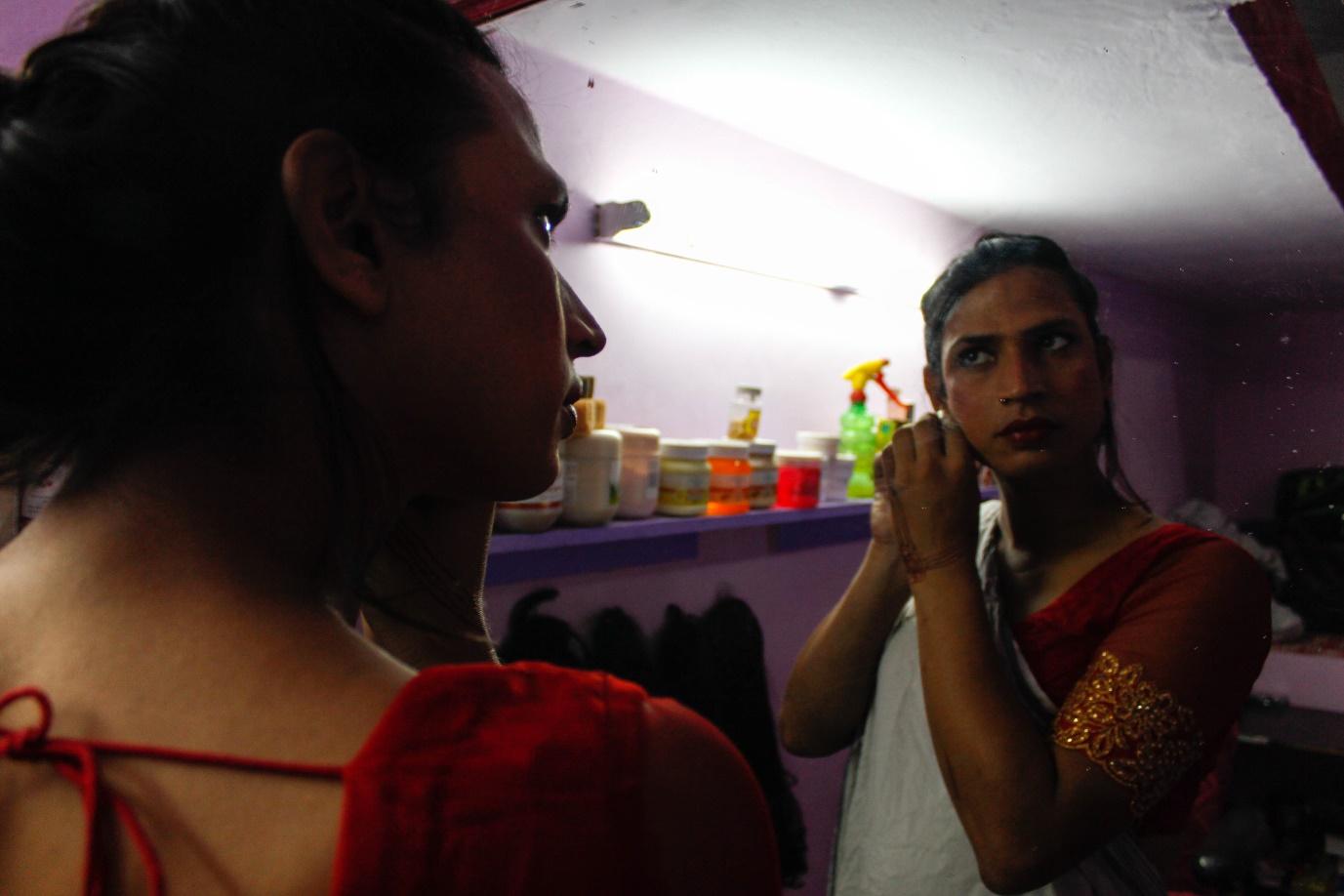 Hailing from Bijnor district of Uttar Pradesh, Ramkali explains how she had first realized her sexuality as a transsexual individual. Since childhood, she was fond of donning makeup and would often go out with eyes outlined with dark kajal. It was then, that the head of her village called an immediate panchayat to discuss her sexual orientation. The sarpanch ordered her immediate eviction, as she is a Hijra. He said, “she will corrupt the children and the village.”

Ramkali, who now works as a sexworker says, “Straight men who always hurl slurs and slang at us during the day are the ones who come to share the bed with us at night.”

Working as a sex worker out of compulsion and experiencing the miseries and plight of transexual people, Ramkali associated herself with an NGO and started working as a peer educator. She ran several campaigns such as Pahchaan and Wajood, that were aimed for their upliftment. Recently, she helped 45 transexual people get admission to a course at the prestigious Indira Gandhi National Open University. 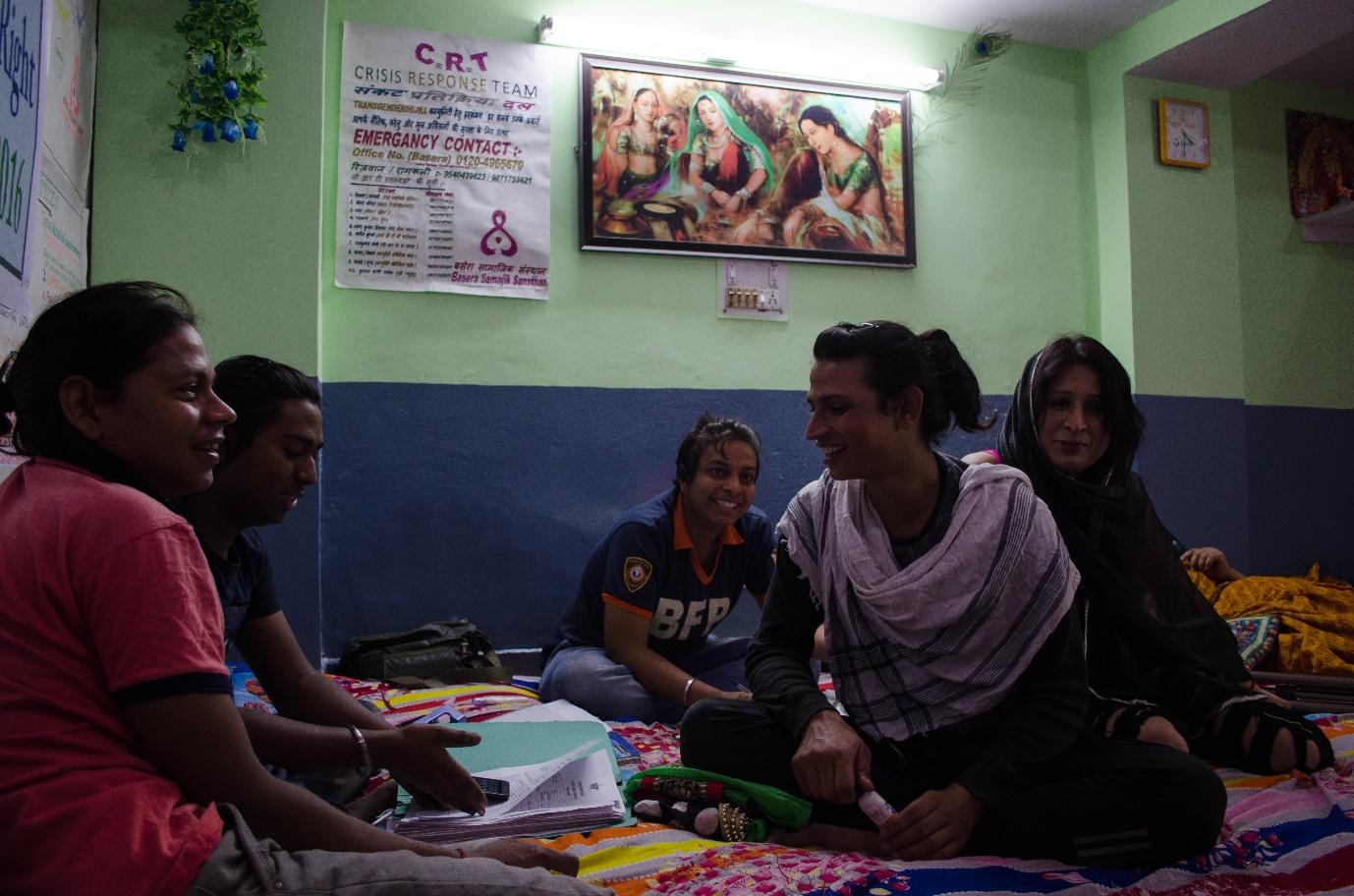 When asked about Article 377, Ramkali raised an eyebrow and said, “Whenever anyone asks me about this I have to admit I am totally confused. Because on the one hand the government says it is taking measures to address our problems and on the flip side they are pushing us to the margins through various Instruments like Article 377.”

The Citizen also spoke to Ankit Dasgupta, social media manager at Mirror Now, who said, ”I am a gay but I am not a shit.” For Dasgupta, coming out of the closet was not that difficult. One day while walking with his Mother he made it clear to her that he is not going to marry any girl. “Perplexed, my mother after taking a pause asked if I am gay. I nodded yes.” 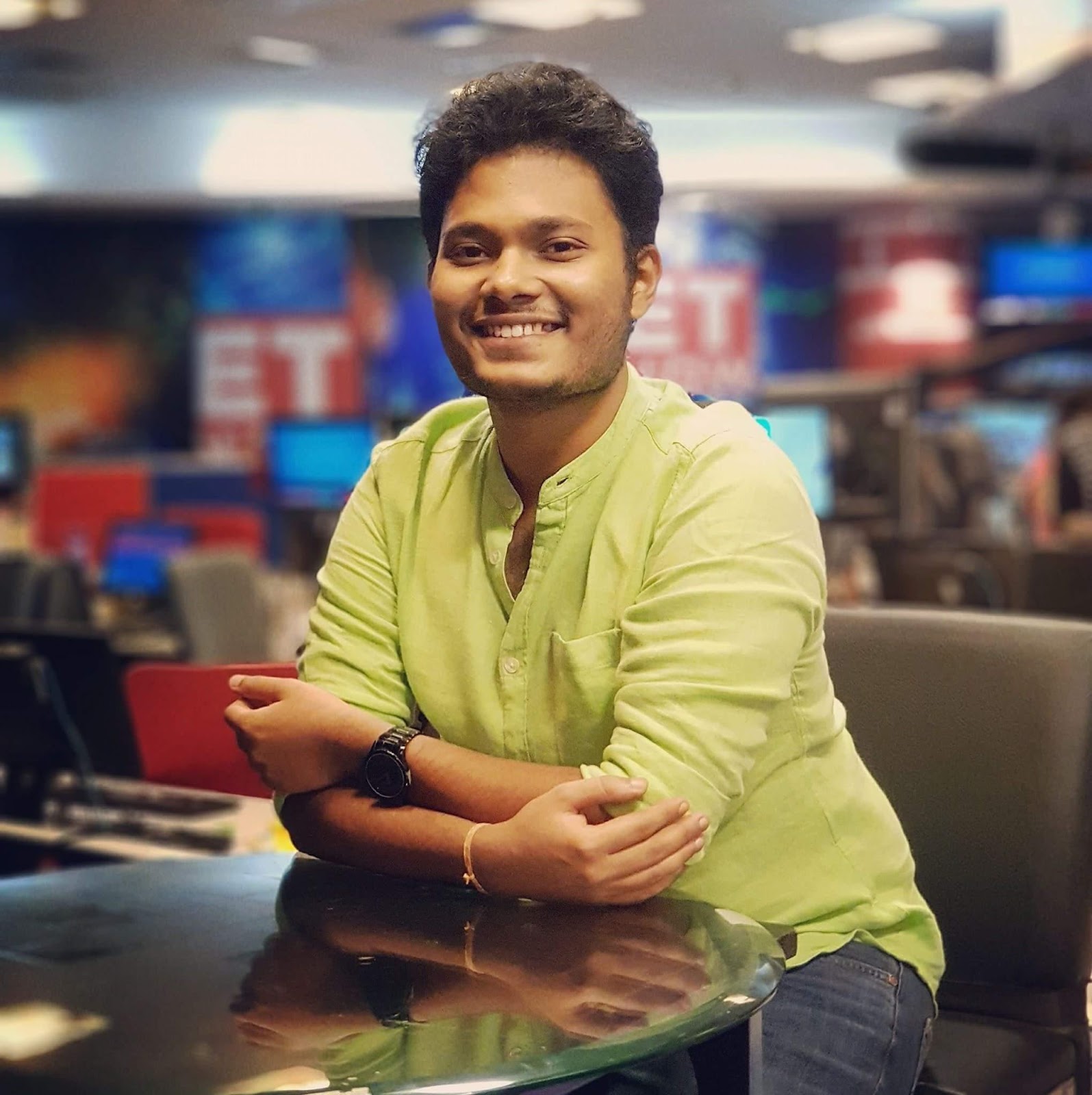 In order to spread awareness about sexuality Dasgupta with a bunch of others organises flash mobs regularly.. Talking about the draconian Article 377 Ankit Dasgupta emphatically says, “It is a colonial relic and it is ridiculous to see how the government is dictating what to do in our bed rooms, we are also taxpayers so we want equality at par with all.”

Talking about his future goals Dasgupta says, ”We have a rough plan to educate people in rural part of Maharashtra, let’s see how it will take off.”

Aadie Sawant,21, a mass media graduate from Mumbai University and currently working at BPO, stares at pop up notifications on the screen of his phone in Planetromeo app (Gay dating app). And laughs when asked about first coming out.. “My parents were quite skeptical about my sexual orientation after they saw my pictures at Queer parade in my phone. They asked me about it and I came out to them.” He adds later, how his parents were not ready to believe him and took him to a psychologist followed by a visit to a self-proclaimed guru who said he is possessed by an evil spirit, and gave him dead ash for daily consumption to get out of the possession of the evil spirtis!

“Being gay is not a problem but being a flamboyant gay is a disaster” says Sawant who now is very open about his sexual orientation. Passing his tattooed hand through his tousled hair he quipps, “If you can’t do good for us then leave us to our own conditions. Stop invading into our privacy.”

My Country Weeps On Mothers Day

‘Vital that Governments Understand the Experiences of Rape Survivors’: Report