The first international sqay match was played in 2008

SRINAGAR: Sqay, the traditional martial art of Kashmir has been getting an overwhelming response from young people in every corner of the valley in the last few years.

In the last few years, several big competitions held in Srinagar and other parts have witnessed a huge rush of players, even from far off places.

Young girls too have broken a glass ceiling by participating in sqay competitions, with outstanding results.

At the 21st State Sqay Championship held at the Polo Ground Sports Complex in Srinagar last week, boys as well as girls participated and many qualified for the national level competition to be held in Rajasthan.

Fiza Waheed, a young athlete from Tral, said she was very happy to participate in the competition and wanted more girls to learn this martial art.

“It’s very safe, and plays an important role in maintaining health, ensuring self defence, and giving everyone a chance to excel in the martial arts,” she said.

“In this mega championship, we were around 7 girls participating from Tral. For self defence, fitness and other benefits, all other girls should come to participate and to showcase their talent,” Fiza told The Citizen. 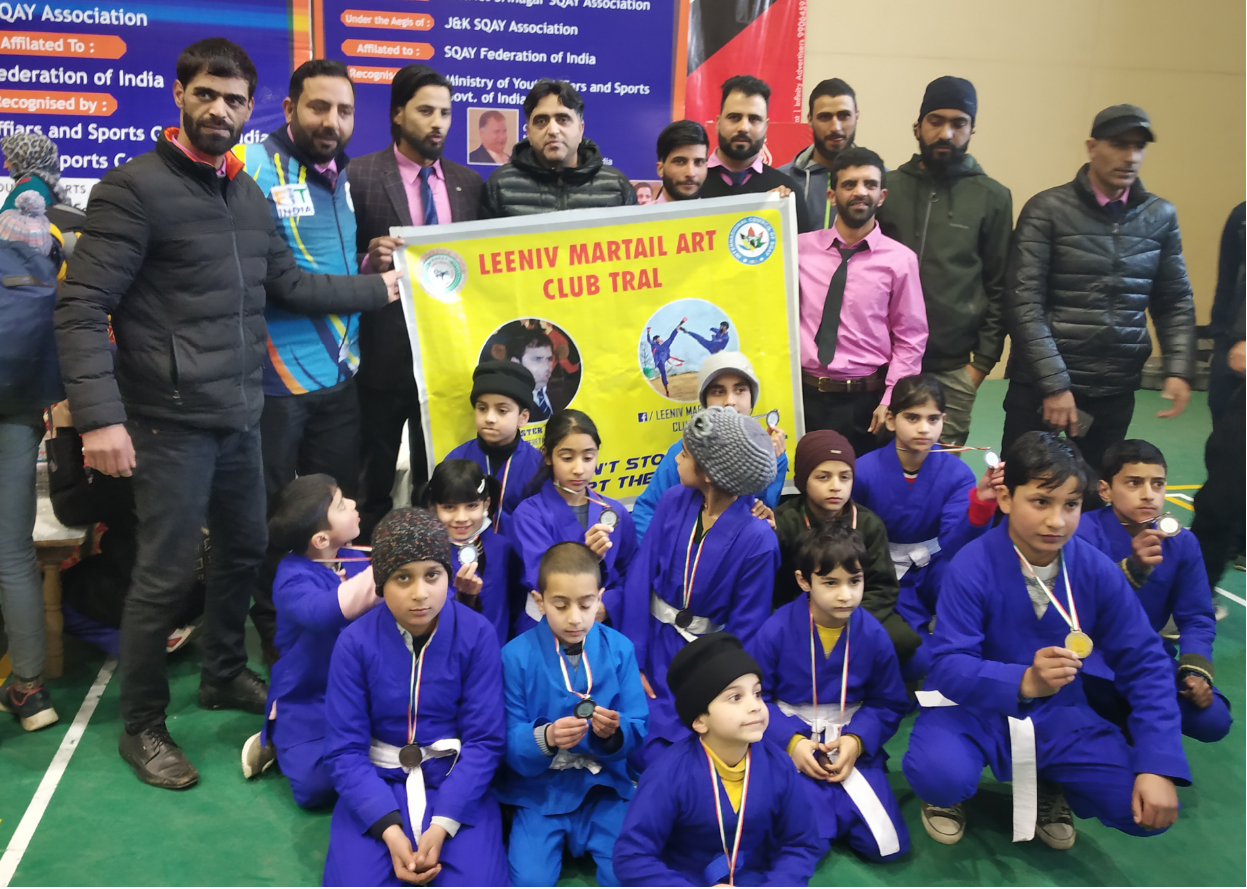 Organising secretary of the J&K Sqay Association Waseem Beigh said that sqay grandmaster Mir Nazir played a vital role in bringing the martial art back in Kashmir some twenty years ago.

He said that with Nazir’s hard work and dedication the first international sqay match was played in 2008, where four Kashmiri athletes (Waseem, Adfar, Hilal and Manzoor) bagged a gold medal.

Sqay was officially recognised in 2015 by the Ministry of Youth Affairs and Sports in the Government of India, after which aspiring youth came forward to participate in it, and mega competitions started being organised throughout India.

According to Beigh, players from far off places in Kashmir are day by day coming into sqay, and are performing very well.

In Tral, sqay came into the limelight a year back, when a young man named Feroz Ahmad Bhat started his own academy, the Leeniv Martial Art Academy.

Feroz said he had learnt many martial arts, but “chose to uplift” the art of his own tradition.

He said he worked very hard throughout the year, and involved many aspiring boys and girls into sqay.

“I already trained dozens of aspiring athletes of Tral for the last one year. I will try my best to train more youth not only for state, but for national and international competitions.”

He thinks the martial art is quite important in this advanced era, for self defence.

Sqay was a form of sword fighting that originated in Kashmir. Now governed by the Sqay Federation of India, “armed sqay makes use of a curved single-edge sword paired with a shield, or one sword in each hand, while unarmed techniques incorporate kicks, punches, locks and chops.”

It is said that the history of sqay can be traced to the early days of Kashmiri history, when people learnt to protect themselves from wild animals. 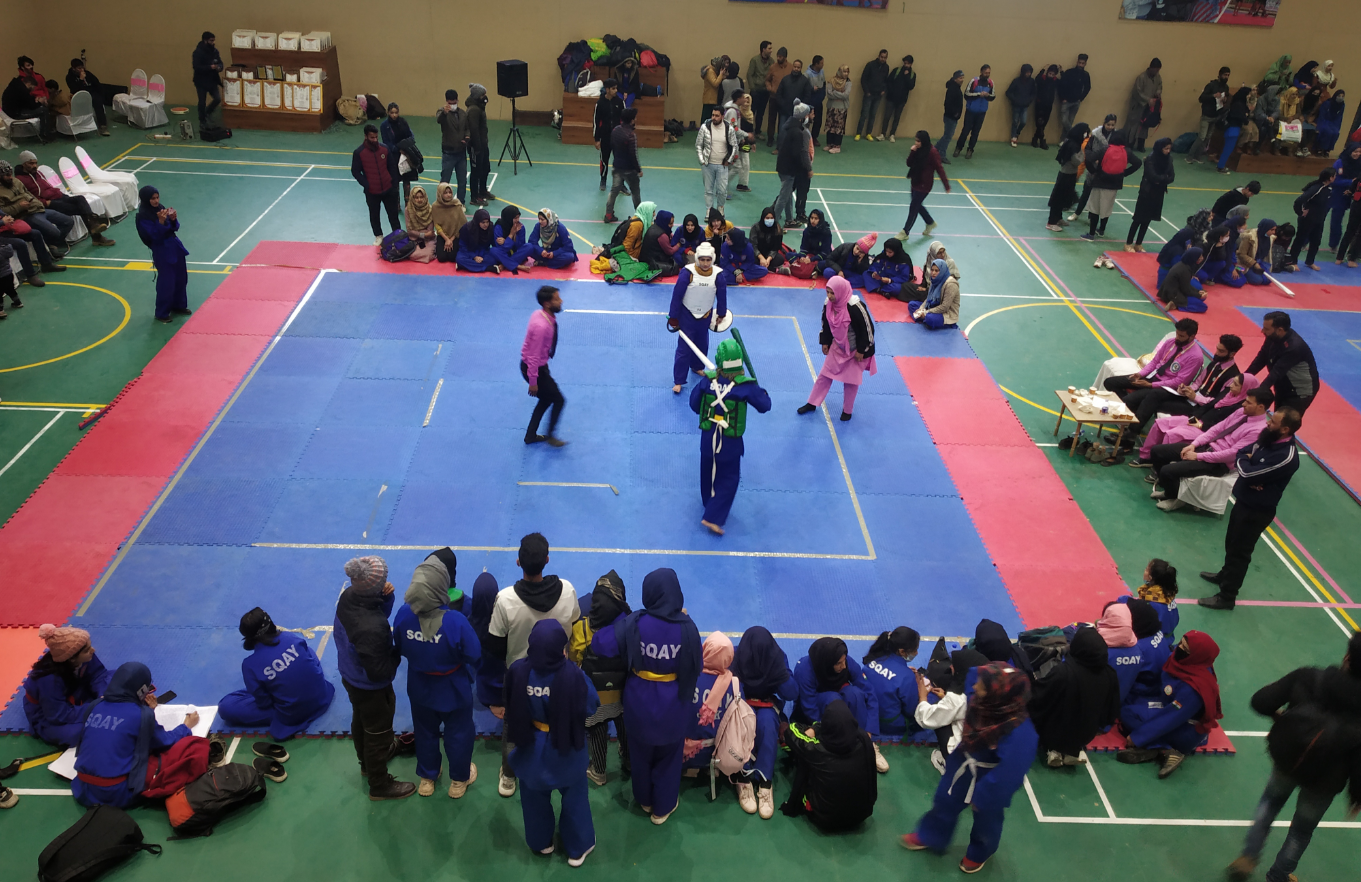 Manual Scavenging - Not Just Inhuman But a Crime 2 minutes ago