Let Us Choose to Challenge

We are all responsible for our thoughts and actions. We can also choose to challenge or remain silent… As women, we must strive to overcome challenges and also raise our voices against the inequality and bias that we face in our lives.

This year's International Women’s Day theme is #ChooseToChallenge, with the following statement shared on the official #IWD2021 website: "A challenged world is an alert world. Individually, we're all responsible for our own thoughts and actions - all day, every day. We can all choose to challenge and call out gender bias and inequality.

A challenged world is an alert world and from challenge comes change.

So let's all choose to challenge. How do we help forge a gender equal world? Celebrate women's achievement. Raise awareness against bias. Take action for equality. Collectively, we can all help create an inclusive world.

International Women's Day is a global day celebrating the social, economic, cultural and political achievements of women. The day also marks a call to action for accelerating gender parity. Significant activity is witnessed worldwide as groups come together to celebrate women's achievements or rally for women's equality.

Marked annually on March 8th, International Women's Day (IWD) is one of the most important days of the year to:

Women of the world want and deserve an equal future free from stigma, stereotypes and violence; a future that’s sustainable, peaceful, with equal rights and opportunities for all. To get us there, the world needs women at every table where decisions are being made.

This year, we also celebrate the tremendous efforts by women and girls around the world in shaping a more equal future and recovery from the COVID-19 pandemic.

Women’s full and effective participation and leadership in of all areas of life drives progress for everyone. Yet, women are still under-represented in public life and decision-making, as revealed in the UN Secretary-General’s recent report. Women are Heads of State or Government in 22 countries, and only 24.9 per cent of national parliamentarians are women. At the current rate of progress, gender equality among Heads of Government will take another 130 years.

Women are also at the forefront of the battle against COVID-19, as front-line and health sector workers, as scientists, doctors and caregivers, yet they get paid 11 per cent less globally than their male counterparts. An analysis of COVID-19 task teams from 87 countries found only 3.5 per cent of them had gender parity.

When women lead, we see positive results. Some of the most efficient and exemplary responses to the COVID-19 pandemic were led by women. And women, especially young women, are at the forefront of diverse and inclusive movements online and on the streets for social justice, climate change and equality in all parts of the world. Yet, women under 30 are less than 1 per cent of parliamentarians worldwide.

This is why, this year’s International Women’s Day is a rallying cry for Generation Equality, to act for an equal future for all. The Generation Equality Forum, the most important convening for gender equality investment and actions, kicks off in Mexico City from 29 – 31 March, and culminates in Paris in June 2021. It will draw leaders, visionaries, and activists from around the world, safely on a virtual platform, to push for transformative and lasting change for generations to come.

Unless we have women representation that reflects all women and girls in all their diversity and abilities, and across all cultural, social, economic and political situations, it is only then that we will get societal change. This is the only way we will get real societal change that incorporates women in decision-making as equals and benefits us all.

It is obvious that a majority of men in India are still under the impression that women must bow down to their desires. The subservient attitude is demanded from women. Well, here is some news for the dimwits. Patriarchy is being destroyed by the women of today. They are not willingly accepting and also questioning the fact that a man has privileges by the sole virtue of his gender.

Let’s get some facts straight – this goes out to the chauvinists lurking at every corner: A woman doesn’t necessarily have to agree with whatever a man says. Women are human beings and not your servants. Women do have individual thoughts, opinions and wishes. That's not a sole entitlement of the male. Women can like or dislike anyone or anything they want to for whatever reasons they deem fit.

Are we a country that is soon becoming a graveyard for women? Shattering dreams of young girls and crushing their souls and aspirations just because they dare to stand up against societal norms. Young girls are killing themselves due to domestic violence, dowry demands, marital discord, parental pressure…they are being raped, killed, poisoned for no fault of theirs. All because a girl demands her freedom, her right to choose, her wish to be independent... Her wish to be free from the bonds that chain her.

Every day, through our actions, and in the way we lead, talk, question and act, we challenge norms, transform habits, change laws, take action and inspire others to create a world without gender-based discrimination. We are, after all… Generation Equality rising!

Let’s be the change… Let Us Choose TO Challenge! 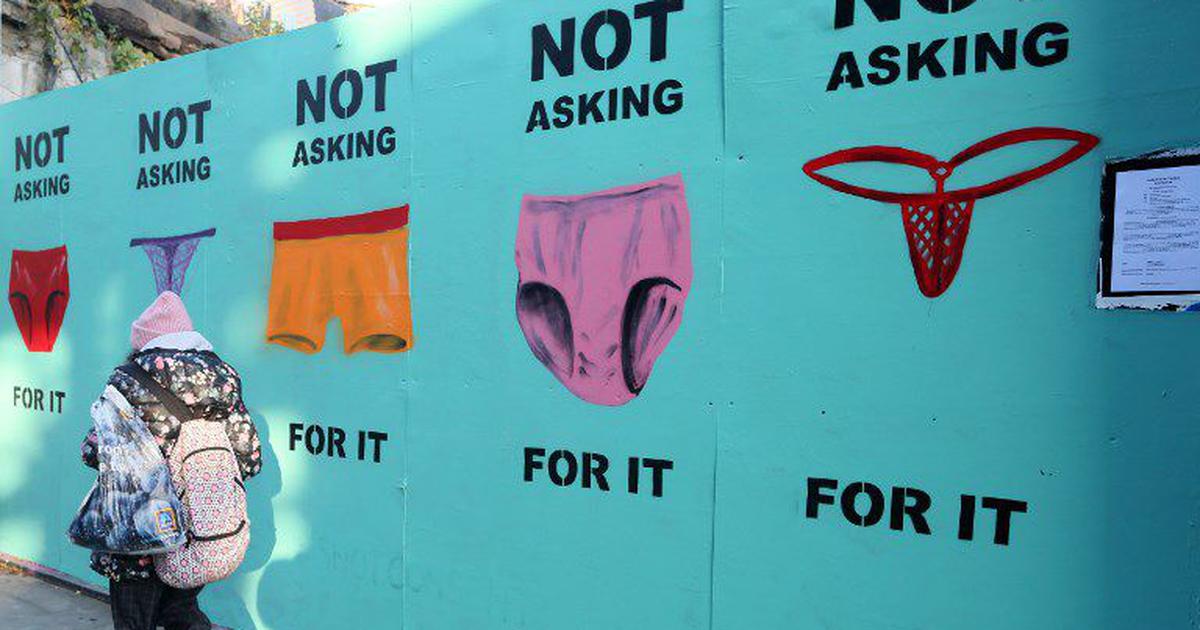