Women in Indian theatre have occupied considerable space since history. However, their contribution to the jatra and opera performances including folk theatre like tamasha and khemta have never received much attention.

Drama Queens, over its span of 52 minutes, travels through the journeys of three internationally renowned women theatre personalities who have made their presence felt for decades together with their own genre of theatre.

Sohini Dasgupta made her presence felt within the documentary cinema with I Could Not Be Your Son, Mom, more than a decade ago on a boy who decided to become a woman through surgeries. It was the first ever film on a transgender who opted to become a woman, a bold step in a patriarchal ambience even today. Drama Queens is her second documentary film. She also made a full-length feature film in Hindi called Chhoti Moti Baatein which was premiered at the Kolkata International Film Festival in 2014.

The film had a very dramatic premise. Sohini used a true story that happened in 2011 as the trigger for this film. In the summer of 2011, two sisters from Noida made headlines after being rescued by authorities from their home, in an emaciated and starving condition. 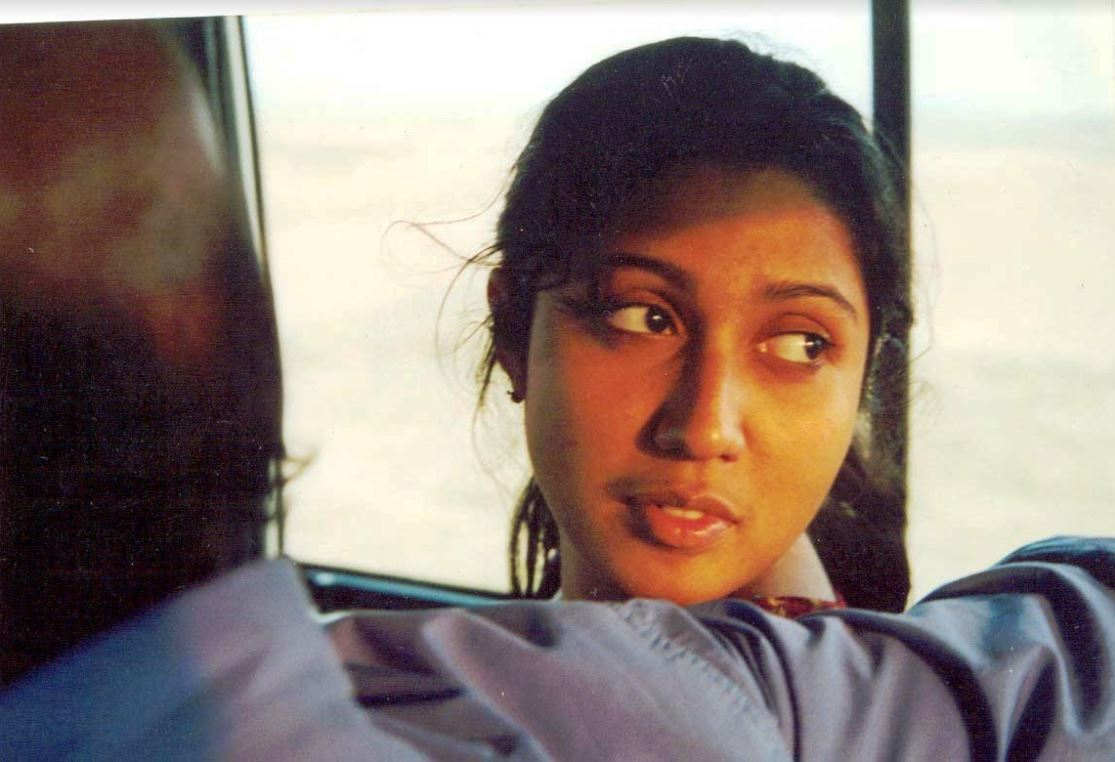 The two sisters, Anuradha and Shonali Bahl, both in their late 40s had not eaten for several months owing to depression after the passing away of their father and dog. While the elder sister, Anuradha, passed away a few days later, Shonali was rehabilitated after treatment. For Sohini, the fact that the two sisters could lose the will to live and give up, left a profound impact. But her film takes just the seed of this incident and veers away into beautiful surrealism that invests the film with a fine, aesthetic and social texture.

In Drama Queens, the three great personalities who have surrendered their life to theatre are B. Jayashree, Moloyshree Hashmi and Sabitri Heisnam. B. Jayashree is the creative director of Spandana Theatre, an amateur theatre company based in Bangalore, established in 1976. Her grandfather was noted theatre director, Gubbi Veeranna, who founded the Gubbi Veeranna Nataka Company. She graduated from National School of Drama, Delhi in 1973 where she trained under noted theatre director and teacher Ebrahim Alkazi. Jayashree has also acted in films, worked as a much-in-demand dubbing artiste and is a gifted playback singer.

But Sohini focusses on her struggles as a woman wanting to venture into theatre and make it her way of life. She performs and directs mainly in Kannada, her native tongue. She talks about how her father deserted the entire family because her mother stood in for her father’s play as the heroine was absent. Her father did not like this. Jayashree also talks about her first marriage breaking up but without an iota of self-pity or emotional resonance.

Moloyashree Hashmi is the widow of Safdar Hashmi who was chased and hunted and killed who was chased, hunted and killed by Right wing mafia goons in January 1989 while the group was actually performing a street play. Moloyashree took up the mantle he left behind and has been carrying the flag of the group he founded, Janam (Jana Natya Mancha) from the day after his demise till this day. Her mode of expression is street theatre that explores topical themes presented from a Leftist perspective directly attacking capitalist, feudal and exploitative forces in the country.

Sabitri Heisnam is an Indian stage actor and a notable theatre personality in Manipuri theatre. She is a recipient of the Sangeet Natak Akademi Award in 1991. The Government of India awarded her the fourth highest civilian honour of the Padmashri in 2008, for her contribution to Manipuri theatre.

Sabitri Heisnam is a legend in her lifetime. Those who have watched her perform on stage will never forget the mesmerising effect she can create for her audience, never mind whether they are initiated into theatre or whether they love watching theatre or not. After the demise of her husband, mentor and teacher Kanhaiyalal of cancer not very long ago, she has taken on full responsibility of his theatre group Kalakshetra.

This wonderful lady encompasses within her not only in the multiple roles of woman as wife, mother, daughter and grandmother, but also in her expressions within her chosen form of art – theatre, as student, performer, choreographer and innovator

B. Jayashree is from Kannada theatre. Moloyashree performs in Hindi and attracts a massive audience with her group’s street theatre in Delhi and across the northern parts of the country, mainly in the Hindi-speaking belts. Sabitri is from Manipur and her plays improvised on great works of literature such as Tagore (Dak Ghar) and Mahasweta Devi (Draupadi) investing them with her own unique touch that turns theatre into a total performance combining the entire body, dance, song and acting which has vested her with the prefix “Ima” meaning ‘mother’ in Meitei language.

When we point out that three women theatre legends just touch the surface of women’s contribution to Indian theatre, she says, “I selected my "Drama Queens" on the basis of their genre of theatre primarily. Their forms are very different from one another - B. Jayashree does proscenium plays based on music and folk theatre, Moloyoshree Hashmi is into Street Theatre and Sabitri Heisnam is into experimental theatre. That gave my film a nice variety. Moreover, in a 52- minute documentary I couldn't have included more subjects and also done justice to their stories! I am looking forward to a series of three parts focussing on some more pioneering women thespians. It will be a worthy collection. Films Division produced this film, I may approach them with the idea.”

The film is dotted with the three women talking into the camera about their long journey dotted with scenes from their performances with small abstracts from their plays. What strikes is the optimism and the hope they radiate even as they speak of their personal tragedies. The film practically oozes out their confidence in themselves while at the same time, revealing the sheer modesty with which they talk about their work in theatre. 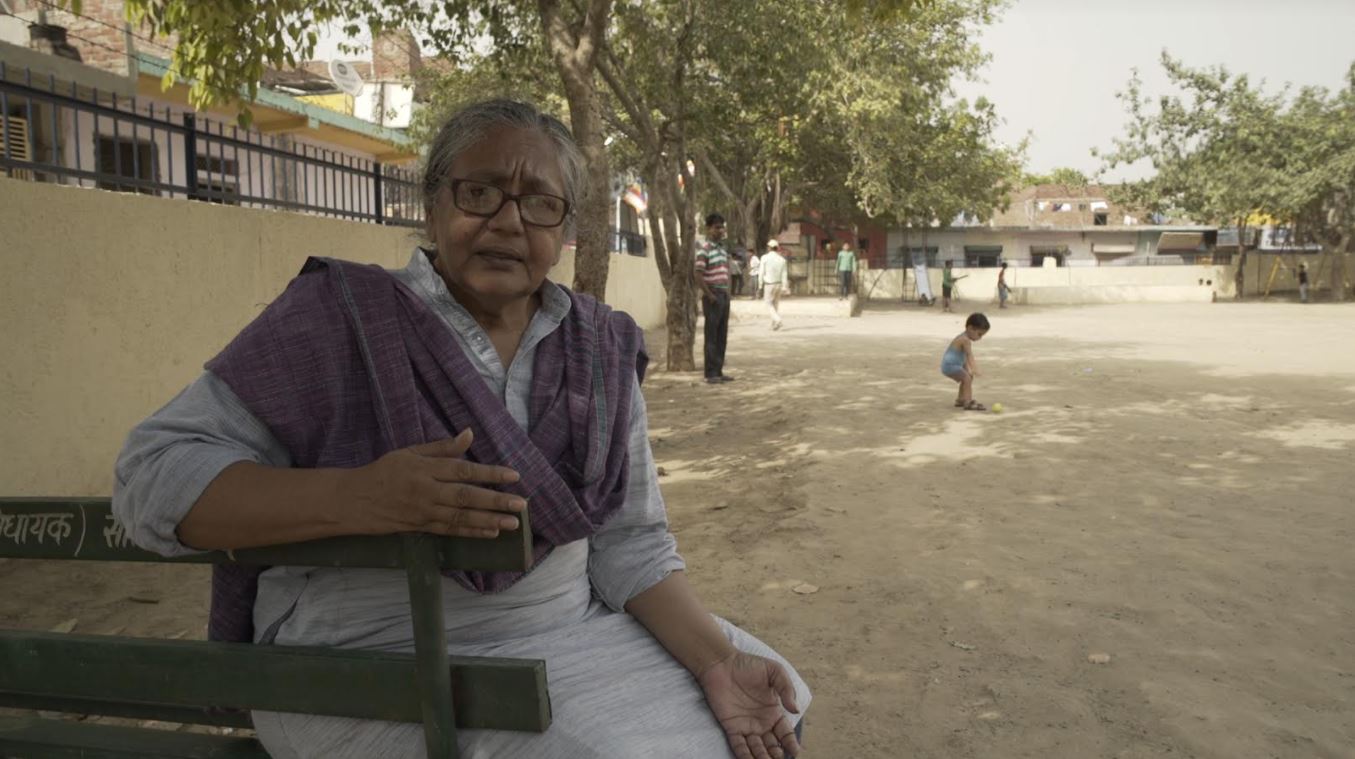 Sohini’s takeaway from the film is the tremendous courage and mental strength these three women have lived through their life and their work in theatre till the lines between the two get blurred and finally disappear.

“I intended to explore their life and their work but mostly their identity as an artist! They fought as unconventional women in a challenging society and time. I believe I did justice to my subject. Also, it makes me happy when I see the film reaching out to a larger audience and connecting them,” Sohini sums up. 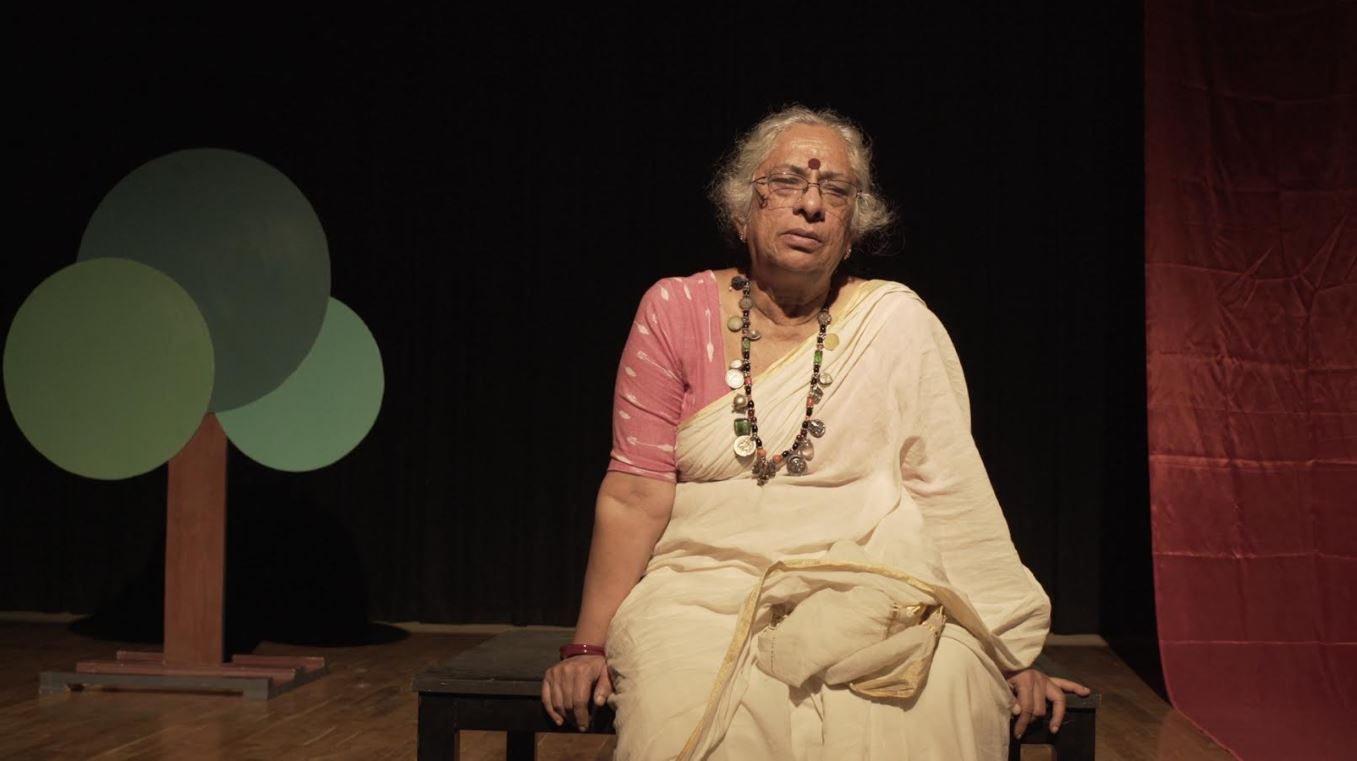