An anonymous troll shared a link with Kriti (name changed) and when she opened the link her image popped up along with a text above, “Here’s Your Deal Of The Day”.

Kriti was one of the 80 plus women whose names were uploaded on an app using GitHub, an internet hosting platform, under the name of “Sulli Deals.”

The app which had been allegedly active for some days now, came to light on Sunday night when people started sharing it on Twitter. The app had photos and names of Muslim women who were being auctioned online under the “deal of the day”.

The app would show a photo of a random Muslim woman, along with their social media profile, as the “sulli deal of the day”. Sulli is a derogatory term to describe a Muslim woman.

This is not the first time Kriti is subjected to such a heinous crime on social media. A few months ago her image was morphed into a dog that had a sexual innuendo behind it.

“This has happened to a lot of my friends and known acquaintances too. Anything you write and they respond by saying that your father or brother fucks you because that is what your religion teaches you. Women are not safe in this country but as Muslim women, we are unsafer,” she told The Citizen.

So many people are now advising these young girls to stay off Twitter or not post their pictures publicly.

“People tell me to not post pictures or give out my real name, to deactivate my account. What next? Should we stop going out as the fear of something happening is also there?” Kriti asked.

Kriti opines that this is more than just the mere objectification of women.

“Women have always been battlegrounds in history, if anyone is dominating one community they attack their women, cause the honour is placed in women’s bodies and vaginas. We are the battleground for the community. They wouldn’t auction a Muslim man,” she said.

Hana Mohsin Khan, a commercial pilot, was also one of the women whose name and image were up on this app. She feels nothing but an immense amount of rage against those involved in this. A similar incident had happened with her friends back on Eid as well

Back in May, a YouTube channel had live-streamed a video where people were sexualising and abusing Pakistani and Indian Muslim women.

“Eid was so bad for all of us, but when a friend told me that my name was up on some site, I did not think that it would be this again. The first time I opened it, some stranger’s picture came up as the ‘sulli deal of the day’, and then my friends’ pictures came up, and then there was mine. I had never felt so much rage. The rage has not reduced till now, I cannot sleep at night,” she told The Citizen.

Being a Muslim woman on social media, said Afreen Fatima, a student at the Jawaharlal Nehru University, we are used to trolling and abuse.

“This episode was unimaginable and shocking. I could not gather myself to think or sleep the whole day. I couldn’t stop myself from thinking that what if this comes and affects me in real life as well. I was not scared but there was a thought that what if these people come to our houses to claim these deals, or whatever is it,” she told The Citizen.

Till some time ago, she used to look at these incidents as standalone cyber crimes against women. Now, she said she is able to look at the bigger politics.

“There were only Muslim women on that website and words like “Sulli” have been used against us time and again. Oftentimes, we are also treated differently because of our Hijab,” she said.

She and a few other women are considering taking the legal route to battle this hatred.

The complaints filed by Hasiba Amin, the national convenor of the Indian National Congress, whose images were telecasted live on Eid have been closed by the police. Her lawyer, Anas Tanwir, told the Citizen that they would be approaching the Saket Court to get the case opened and for its investigation.

Hana Mohsin Khan also said that some of the friends who had filed an FIR during the Eid episode have also not sought justice yet.

“One of the FIR was squashed, one complaint was not converted into an FIR and the third one is still open,” she said.

Team SAATH (Stand Against Abuse Troll Harassment) filed complaints against the users who were uploading the women’s pictures and were able to get some accounts suspended.

In response to The Citizen questions, they said, “The proportion of such crimes to the conviction rate in these cases isn’t too reassuring. The law enforcement agencies are still not successful at securing enough convictions.”

They added that as a team that has worked in this domain, they have often tried to nudge the concerned authorities to take action on a certain case. They were successful in getting a response in some cases, while others didn’t seem to bring about the fitting action or any response at all.

“The volume of such cyber-crimes should’ve ideally made the authorities vigilant about them but has contradictorily made them apathetic, indifferent & passive towards it,” they added.

They added that while these laws are overlapping in nature, the need of the hour is the implementation of these laws.

“Elaborate laws aren’t enough; the implementation of the same, particularly in the case of women, needs to be triggered into activity as soon as a crime is reported. There are many cases of online harassment that women face- this ranges from slurs & sexist comments of trolls to threats with serious real-life consequences,” they said. 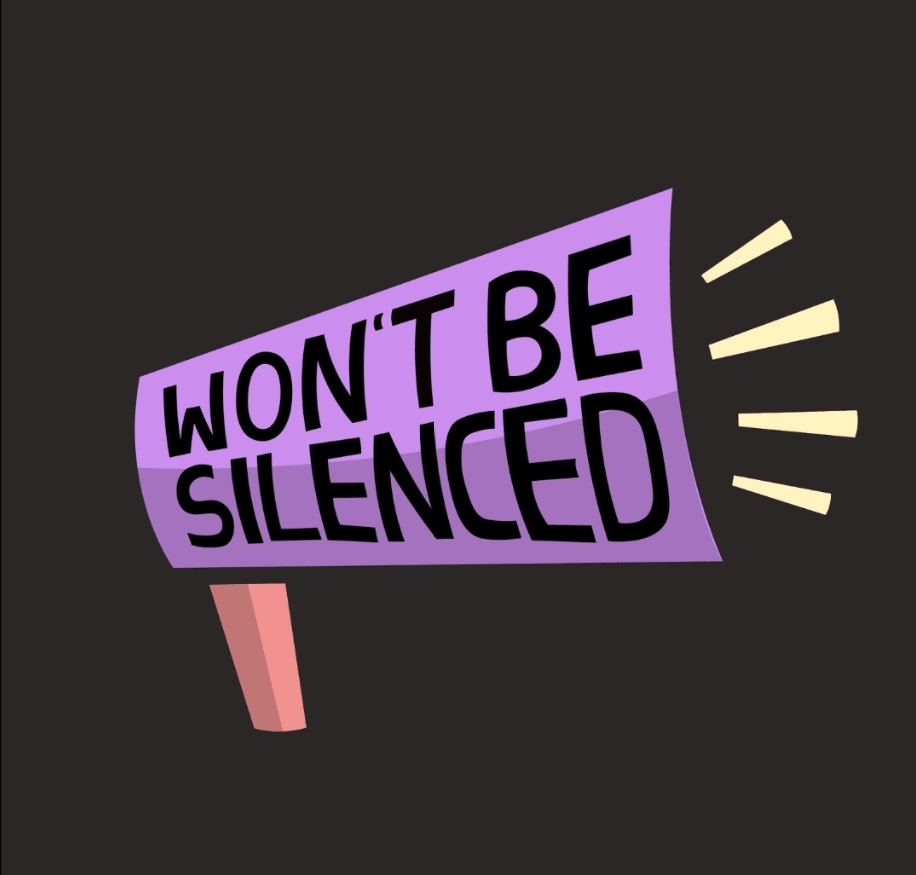 Mandapam, a Safe Space for Sri Lankan Tamils 10 hours ago