Second such incident this fortnight

In what can be seen as the second such incident in the past fortnight, a man allegedly raped a 6 year old girl from a Dalit (oppressed caste) family in New Delhi.

The girl is currently being treated at the All India Institute of Medical Sciences.

The police said they had arrested Sammugan, 34, in connection with the assault in Trilokpuri.

DCP East Delhi Priyanka Kashyap told the press, “A case has been registered for rape and relevant sections of POCSO and SC/ST Act.. The investigation is underway and successive action will be taken.”

According to reports the girl’s family has alleged the involvement of another individual in the assault with the police denying the allegation.

Interviewed by a news website yesterday, the survivor’s grandfather said the accused lured the young child offering her chocolates and assaulted her in an empty room.

The girl had just turned six on Tuesday, but was unable to celebrate her birthday with her friends as her grandmother was unwell, the family told the media.

Her grandmother reportedly stated, “She kept saying that she fell and hurt herself, as the man had threatened to harm her further if she told anybody else what he did to her. She was scared, but when we consoled her, she narrated the entire episode to us.”

On August 1 four men allegedly raped, killed and forcibly cremated a 9 year old girl, also from a Dalit caste, at a crematorium in Purani Nangal in Delhi Cantt.

The National Crime Records Bureau found that an average of 10 rapes were perpetrated on women or girls from oppressed castes every single day in 2019, as registered by the police.

Swati Maliwal, chairperson of the Delhi Commission for Women, tweeted in Hindi today:

“A 6-year-old innocent gudiya [doll] was raped by a rogue in the Mayur Vihar area. Our team is present with the girl since yesterday. The police have now arrested the accused.

“For how long will such small girls continue to be victims of cruelty? Why is there no discussion on women's safety in the country?” 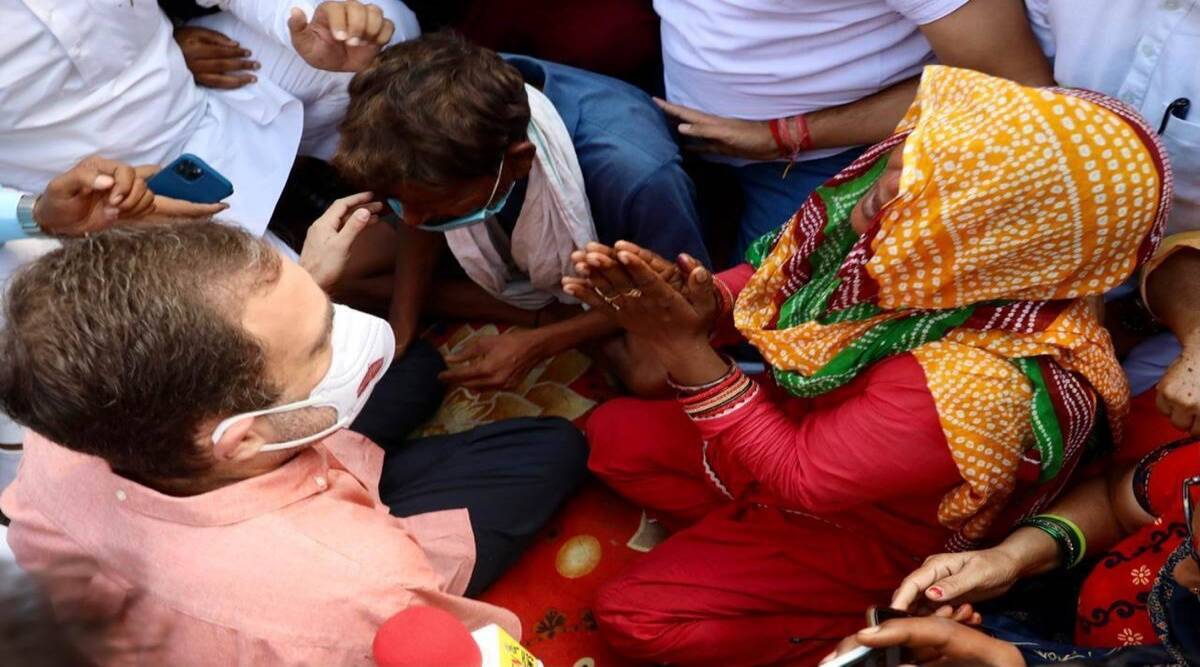