NEW DELHI: Everybody knows how we Indians don’t like to follow laws -- from not wearing helmets to jumping off traffic lights. Laws are made to govern a country in a smooth manner, but in India -- the land of ‘jugaad’ -- we have some absurd laws to show how illogical our lawmakers can be.

Here is the list of some absurd laws by Indian law makers. 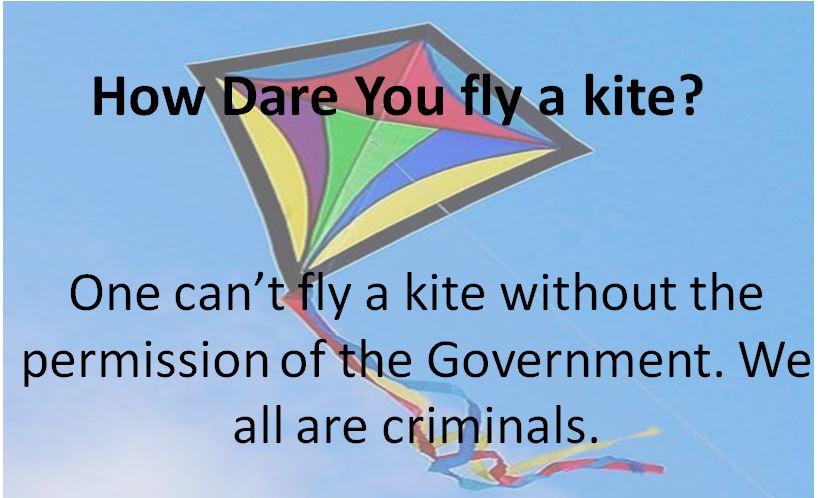 According to Aircrafts Act, 1934 only the Government can make rules to use, possess, import, export any aircraft or any class of aircrafts. And aircrafts are defined under Section 2, where "aircraft" means any machine which can derive support in the atmosphere from reactions of the air, [other than reactions of the air against the earth's surface] and includes balloons, whether fixed or free, airships, kites, gliders and flying machines; you Criminals. 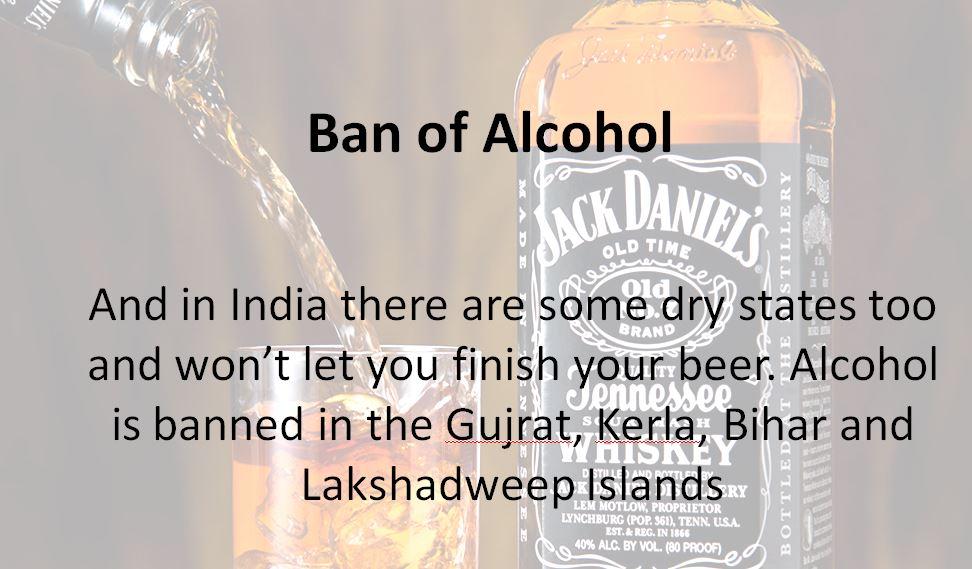 Indians have a strange relationship with alcohol. There’s a ban on alcohol in Gujarat (Bombay Prohibition Gujrat (Amendment bill), 2009), Bihar (introduced a bill in 2016), Lakshadweep islands (can only consume in the island of Bangaram which is a uninhabited but the resort has a bar), and Kerala (Regulated consumption - one Aadhar card can only buy 14 units a week)

3. You can marry but can’t drink 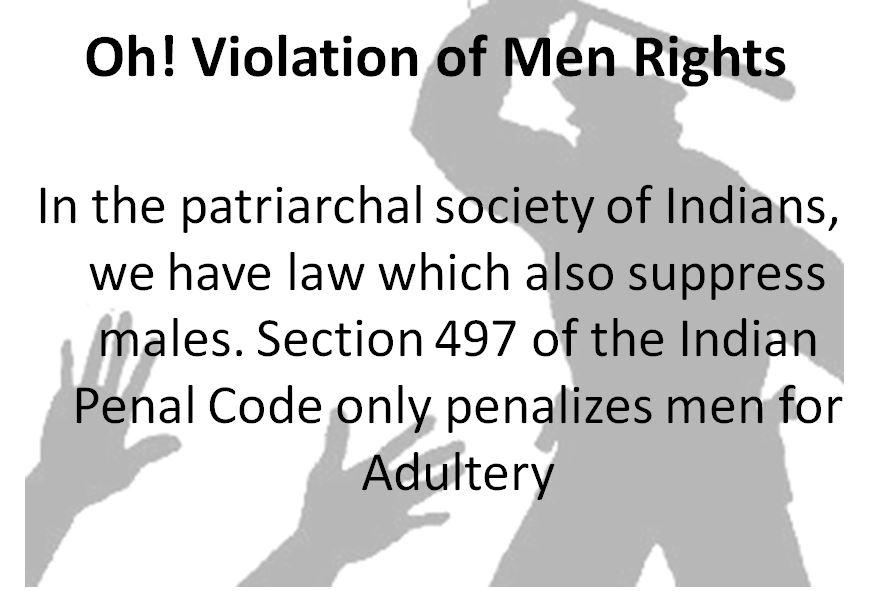 5. You found ten rupees, report it!

Indian treasure trove act, 1878- Section 3 of this act says that if one find something worth more than 10 Rupees he shall report to collector (as it was amended in 1949) 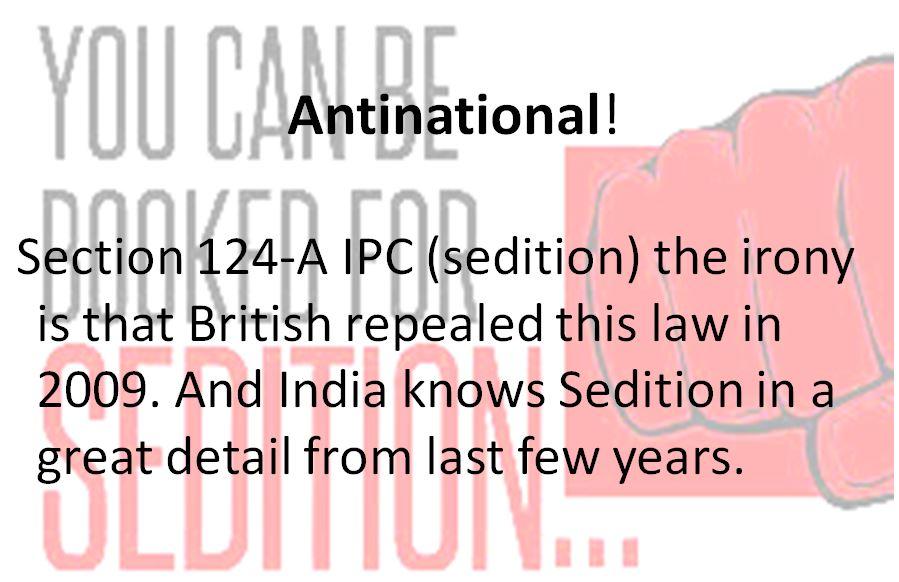 Any act of speech which instigates violence against the state by anyone can be charged with sedition although Hon’ble Supreme Court issued some guidelines in 1962 but who cares! 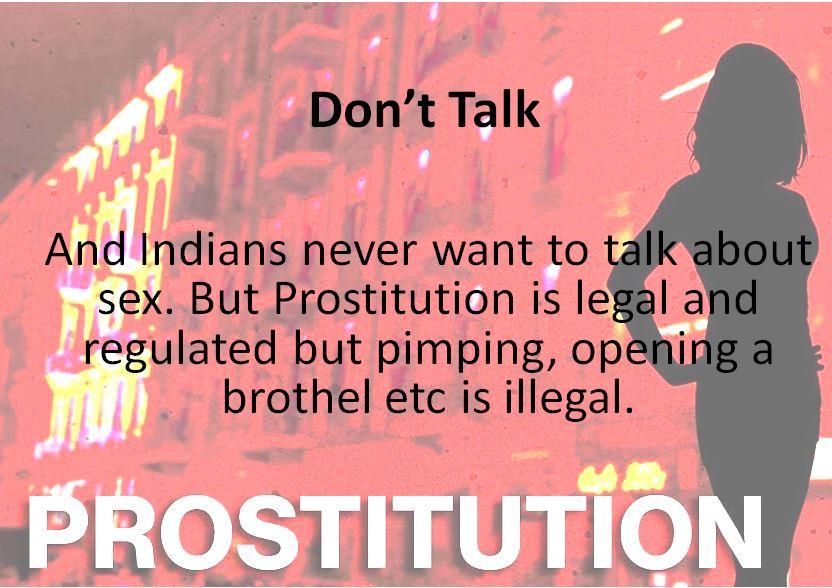 Prostitution is a legal ambiguity. While it is legal, the act of soliciting -- which included pimps, brothels etc -- is illegal. 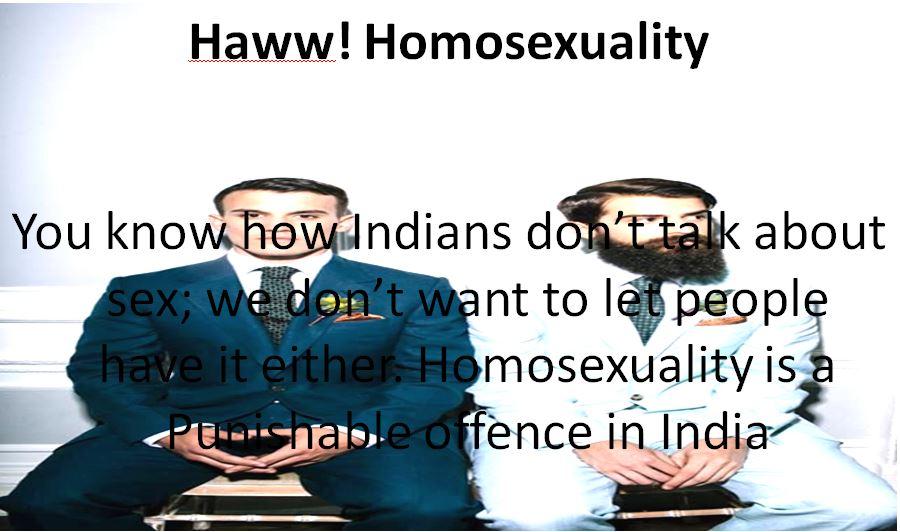 Section 377 of Indian Penal Code; penalize homosexuality or any sexual intercourse which is against the order nature. When there are references of homosexuality in Indian mythology such as- “Agni the God of Fire” which accepts semen from other Gods. And according to vedic literature, the lords of water ‘Mitra’ and ‘Varuna’ who are the symbols of friendship. Further, the act criminalises any form of sexual intercourse other than penile-vaginal sex. This includes oral sex between two consensual adults.

9. Soldiers: No talking then 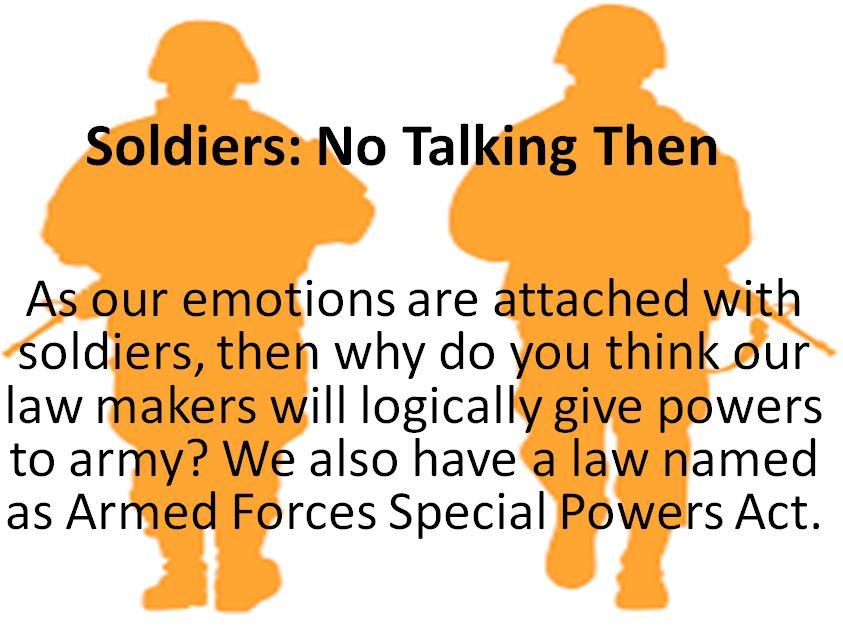 AFSPA- Armed Forces Special Powers Act- which gives the authority to the office to start firing on civilians after giving due warning and provides for arrest without any warrant. This not the kind of Democracy we opted for, or is it?

10. And we switched to courier 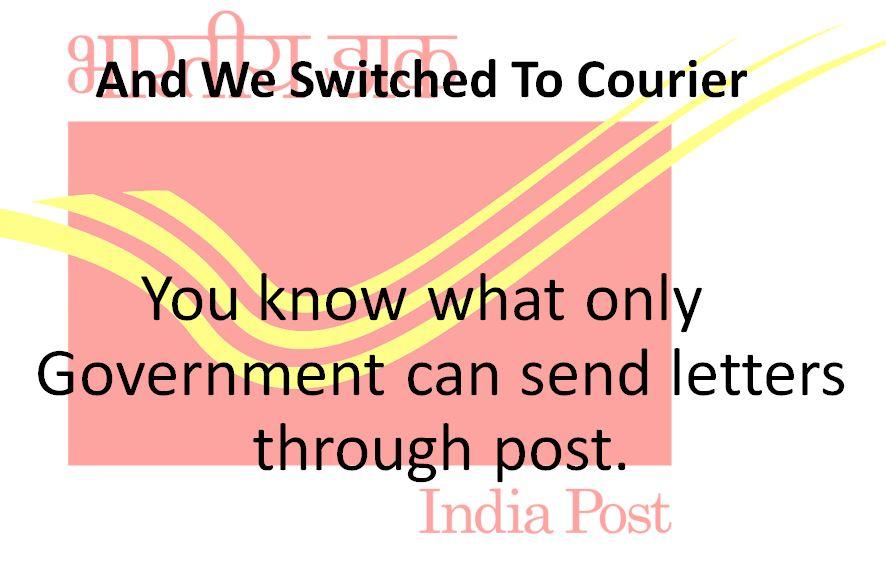 And that’s why courier companies make profits. Indian Post office act 1898, according to Section 4 which says that only the Government has the privilege to send letters from one place to another. And Section 5 says that Government Can Ban certain people from sending letters.