NEW DELHI: It was not just another day at Delhi Haat with the crowds walking around, shopping, eating, bargaining. In fact it seemed as if everyone was preparing for the Greeshm Utsav, and by early evening the people had already started filling the seats in front of the open stage.

Greeshm Utsav 2017 has toured in major tourism hotspots in New Delhi, including Dilli Haat, Pitampura and Janakpuri. It encourages the rise of young talent and has many entertainment shows related to music, dance and poetry. Many familiar groups like the Zephyr Band, Projekt Street Dance have participated.

The event started with a simple poetry performance by a college student named Vishwank, who highlighted the heart-wrenching incidents of Nirbhaya and Devi rape cases, and explained the importance of mothers. His performance moved many hearts. 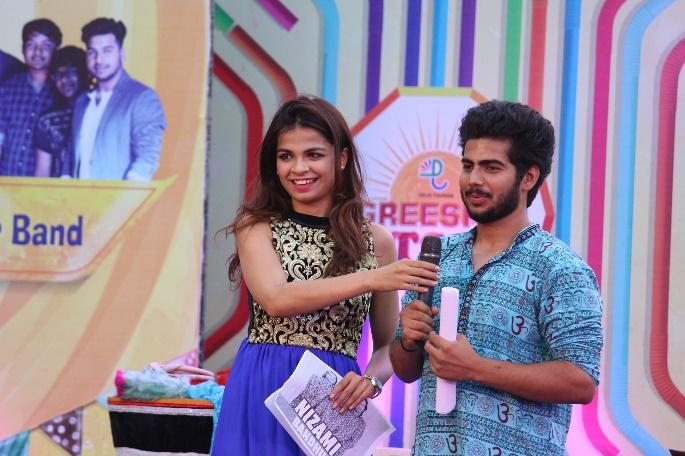 “It is my first performance here, and I am glad people liked my performance,”Vishwank said.

There was a career counselor, who then gave way to an entertaining magic show by grandmaster Sangeet Kapoor. The young people loved her. Next, the Gurukul Dance Academy performed with Kuchipudi as its theme dance.

But by 9pm the audience was getting restless, when finally Nizami Bandhi arrived to loud cheers. They come from a family of court singers of the Sufi Saint Hazrat Nizamuddin Auliya. After 750 years of Sufi music, Nizami Bandhu today are well known, and now even more so with their ‘Kun Faya Kun’ from the movie Rockstar. 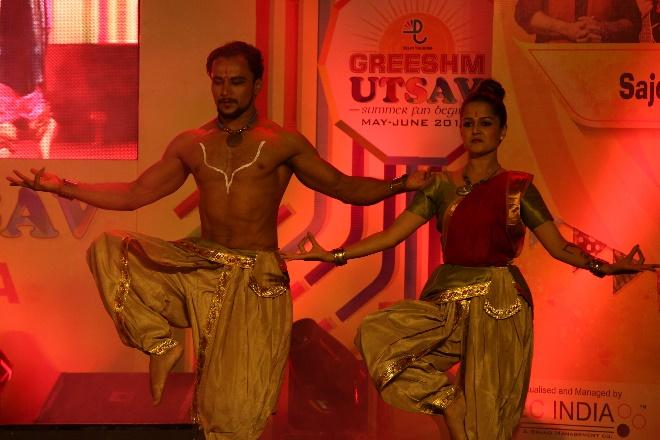 Led by Ustad Chand Nizami and his nephews Shadab and Sohrab, the group is really a family entirely devoted to qawwali and sufi, including Shadab’s 5-year old son. After a long heartfelt speech by Chand Nizami, the music clan began their performance with the qawwali ‘Allah hu’, with the audience ecastatic.

Ustad Chand Nizami, punctuated the music with witty couplets that had the audience in fits of laughter. Familiar songs like ‘Aaj rang hai’ from the film Bajrangi Bhaijaan and others soon had the audience on its feet.

Remembering famous Ustad Nusrat Fateh Ali Khan, Chand Nizami said, “Whenever he would visit Delhi, he would listen to our songs. If he had lived on to see this change in music, he would lived on for 40-50 years more.” As the Nizami Bandhu made the mesmerized listeners relive the moments of ‘Kun Faya Kun’ and ‘Mast Kalandar’, some of the bystanders could not stop themselves from shaking a leg or two at their songs.

At the end of the show, the Nizami Bandhu bid a warm goodbye, making the evening worth remembering for a long time. 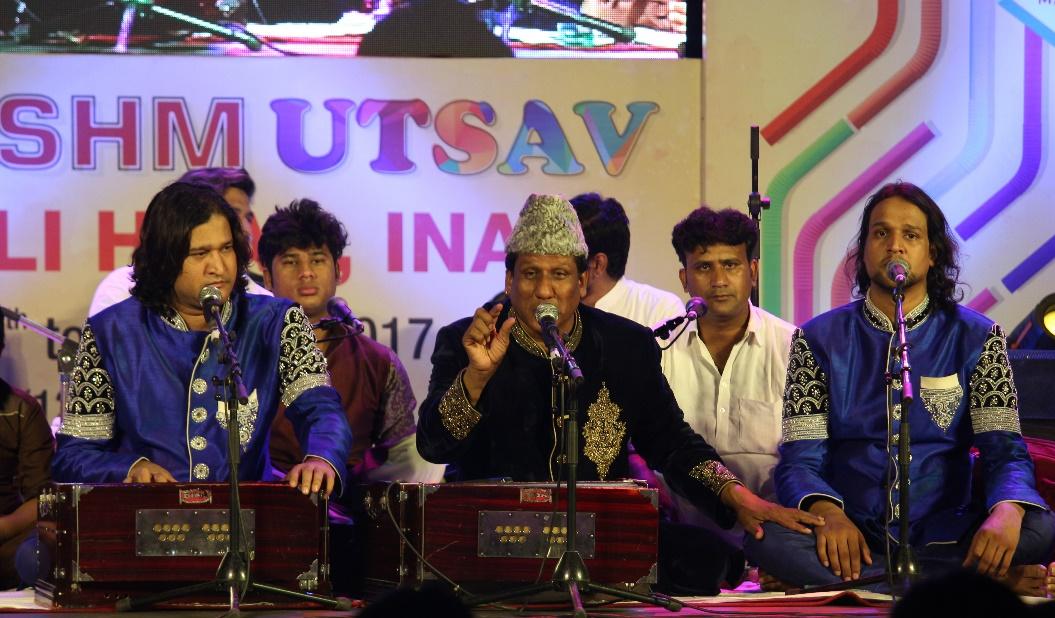