Losing Ourselves In Sri Lanka

Earlier this year, my friend’s and I were planning a five day holiday. We had the crew, the dates, the budget… what we needed was the destination. Year after year, the five of us -- all friends from school -- have taken a yearly trip to Goa. Some of my best memories have been on Goan beaches, spread out across the sand and staring at the star-lit sky. Over the years, however, we began tiring of Goa -- something we had once thought would be impossible. We grew tired of ‘the scene’, the choice of restaurants, the not-so-clean beaches, the growing crowds, and the huge spike in prices -- whether for hotels, food or flights. 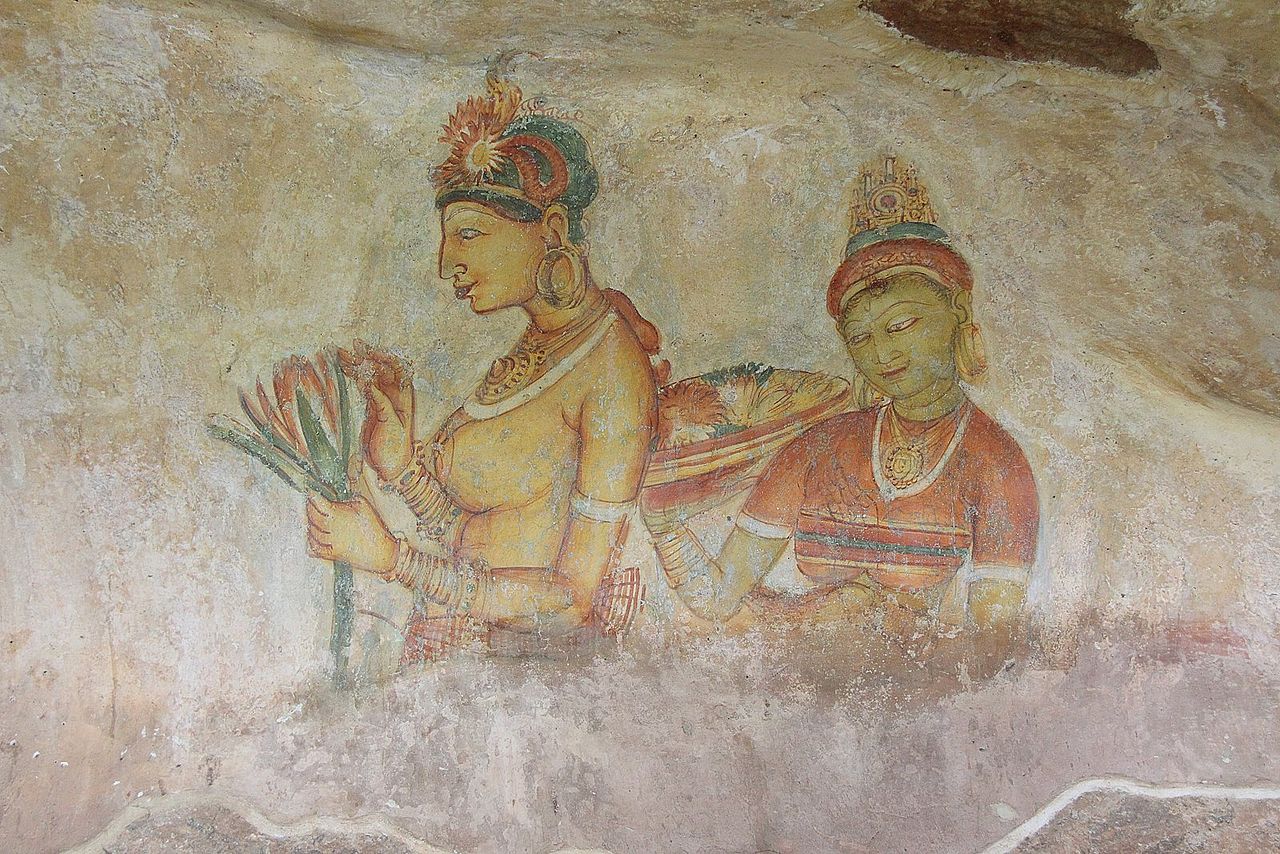 On a whim, we decided to look beyond our own shores, and plan a trip to Sri Lanka. Not particularly keen on a big city, we decided to spend only one night in Colombo, choosing the nearby town of Galle over and above the country’s capital. As we looked for places to stay and things for do, we began growing more and more excited. Sri Lanka seemed to offer endless possibilities, and fit quite neatly into our very modest budget. The flight was just a little longer than the flight to Goa, and the visa-on-arrival clearance made it seem less like an international trip and almost as effortless as travelling to a new destination within India. 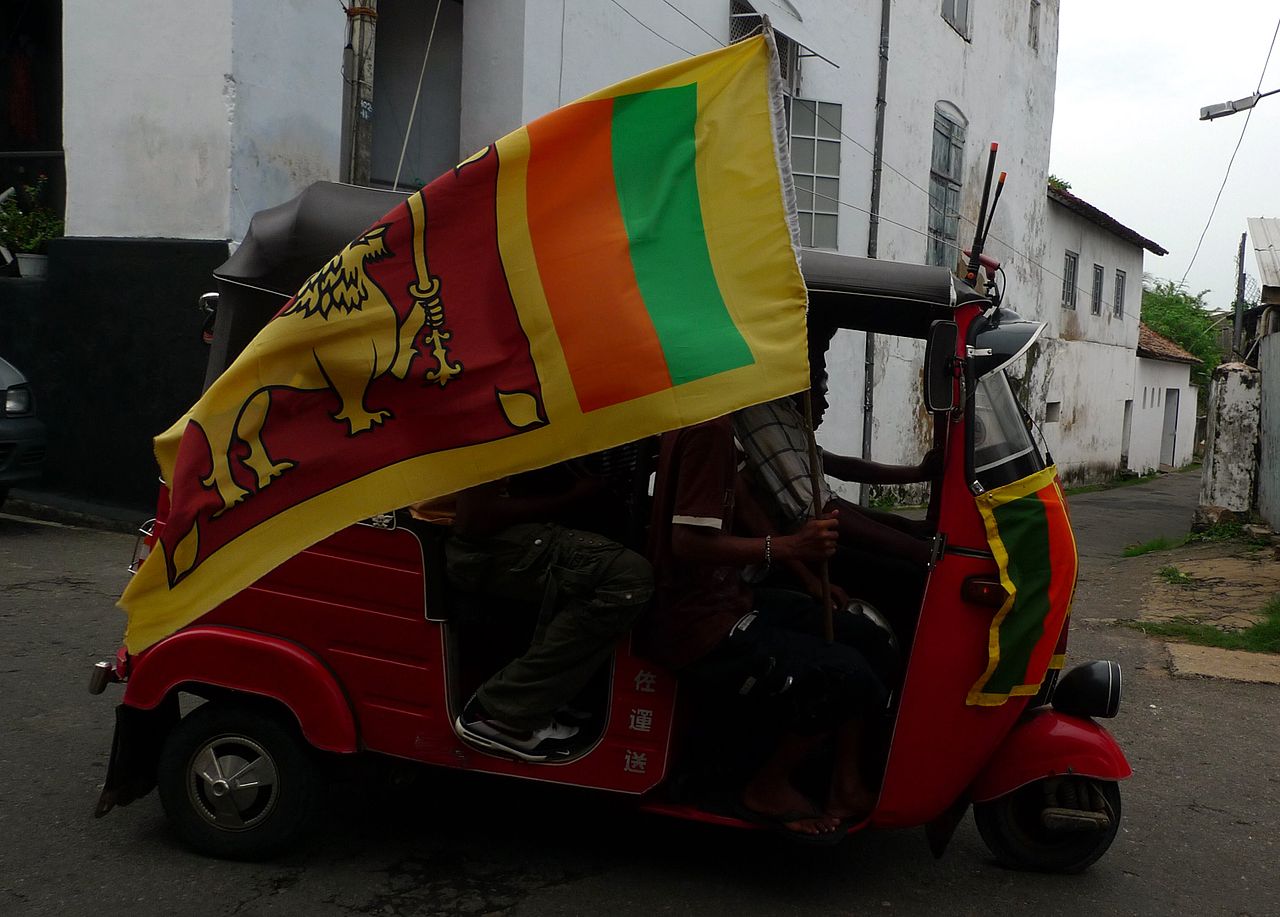 We arrived in Colombo airport, and were immediately greeted by sights and sounds that seemed so familiar. Except none of us had ever been to Sri Lanka before. This was a new country, with a different language and history and customs. The familiarity, however, made us feel right at home, and we couldn’t wait to get to our hotel in Galle. We skipped Colombo and drove straight to Galle, passing some of the most beautiful scenery on the way. Unlike India, where you see people everywhere you go, in Sri Lanka there are miles and miles of what seems like uninhabited countryside, that you can’t help but marvel at as your drive away from Colombo. The hilly terrain is green and luscious, the skies blue, the water crystal clear. 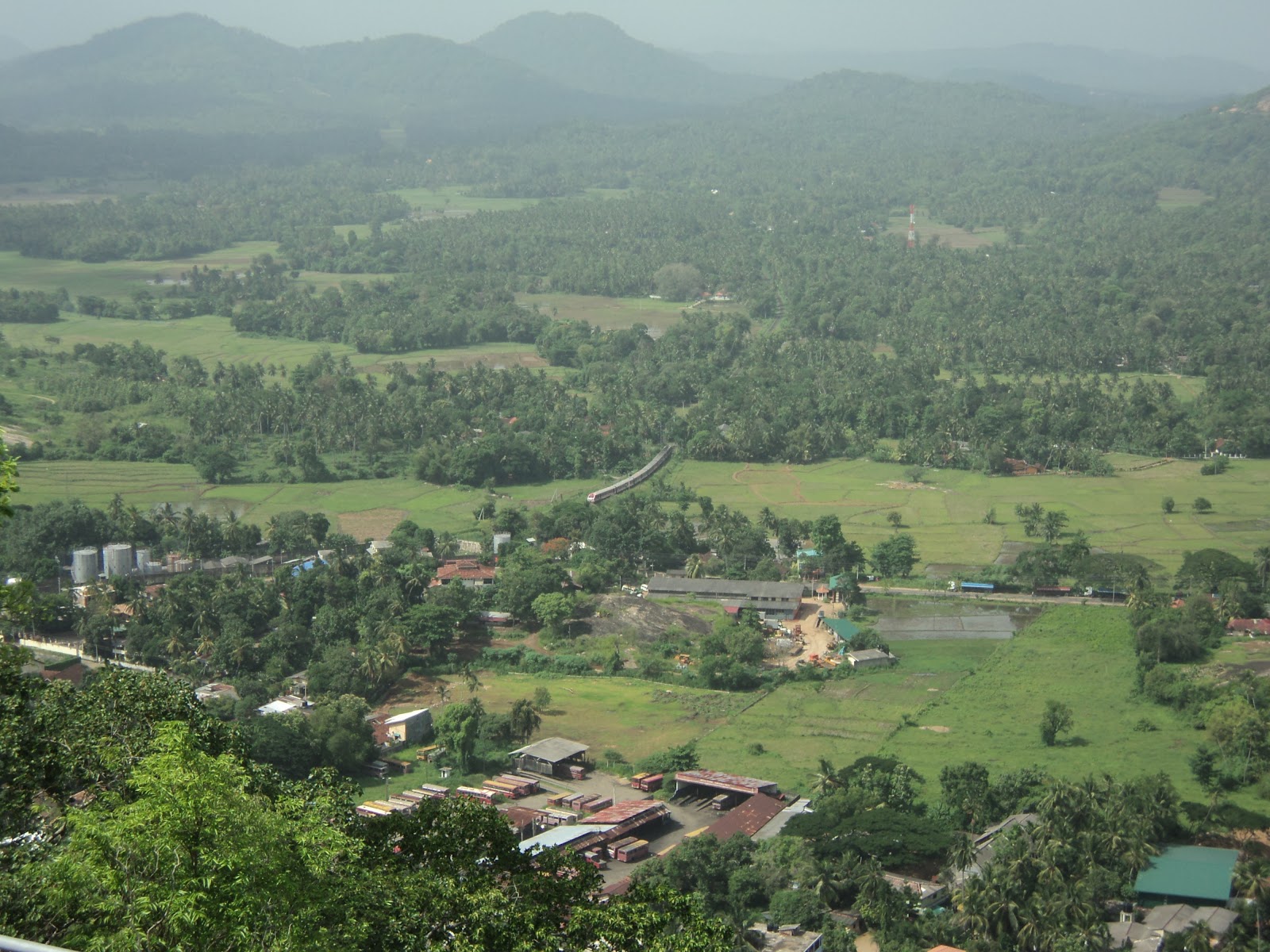 We were staying in a small apartment within the old city of Galle, and as we pulled up into the fort area, I couldn’t help but gasp. It was beautiful. Fortified walls separated the beach and its blue ocean waters from the history city, which itself is dotted by Churches, museums, cafes, restaurants and small shops. An old Dutch hospital has been refurbished into a shopping and restaurant stretch. An old lighthouse provides the perfect setting for what should be a movie set. We drop our bags, and immediately begin exploring the old city. We come across the nicest restaurants, the quaintest little cafes, and the most interesting shops -- some selling clothes, others tea and artefacts. 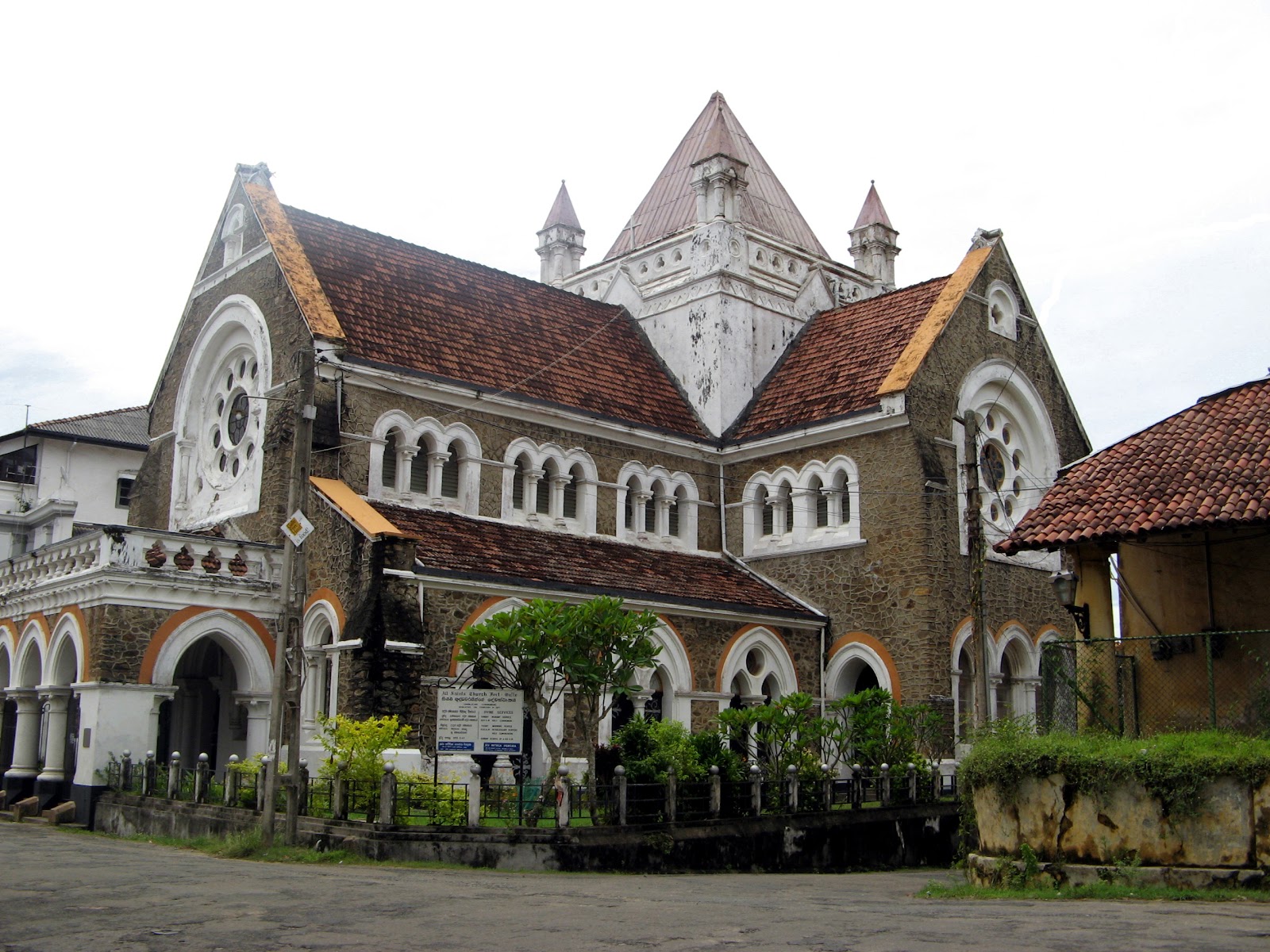 The next morning, we drive out to nearby Mirissa beach, where we take a boat out to go see whales. Within about an hour out at sea, we see two giant whales, each repeatedly coming out for air, leaving the entire boat enthralled and amazed. Still tingling from what we just saw, we made it back to shore and headed straight for a beach hotel on beautiful Mirissa beach. We spent some time splashing about in the pool right on the beach, and some other still running into the cool ocean water. At the end of it, we sat on the hotel’s wide deck chairs and ordered plates and plates of food, surprised at the end at how affordable it all was. 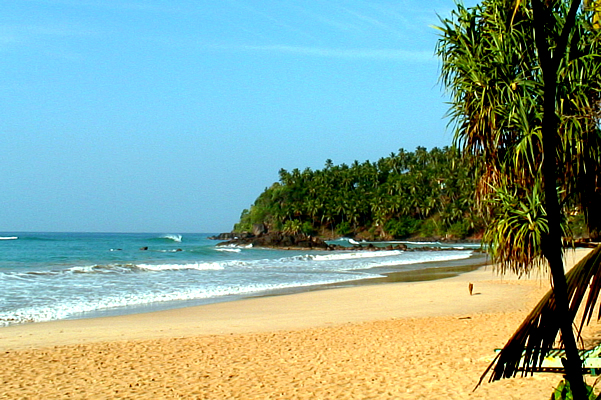 The next day we drove to the Sinharaja Forest Reserve, and spent what I can only describe as the best day of an amazing trip. The hilly virgin rainforest, part of the Sri Lanka lowland rain forests ecoregion, was saved from the worst of commercial logging by its inaccessibility, and was designated a World Biosphere Reserve in 1978 and a World Heritage Site in 1988. The reserve's name translates as Lion Kingdom. It’s a treasure trove of endemic species, including trees, insects, amphibians, reptiles, birds, and mammals, and we spent the day walking about and taking photos of the stunning natural ecosystem. 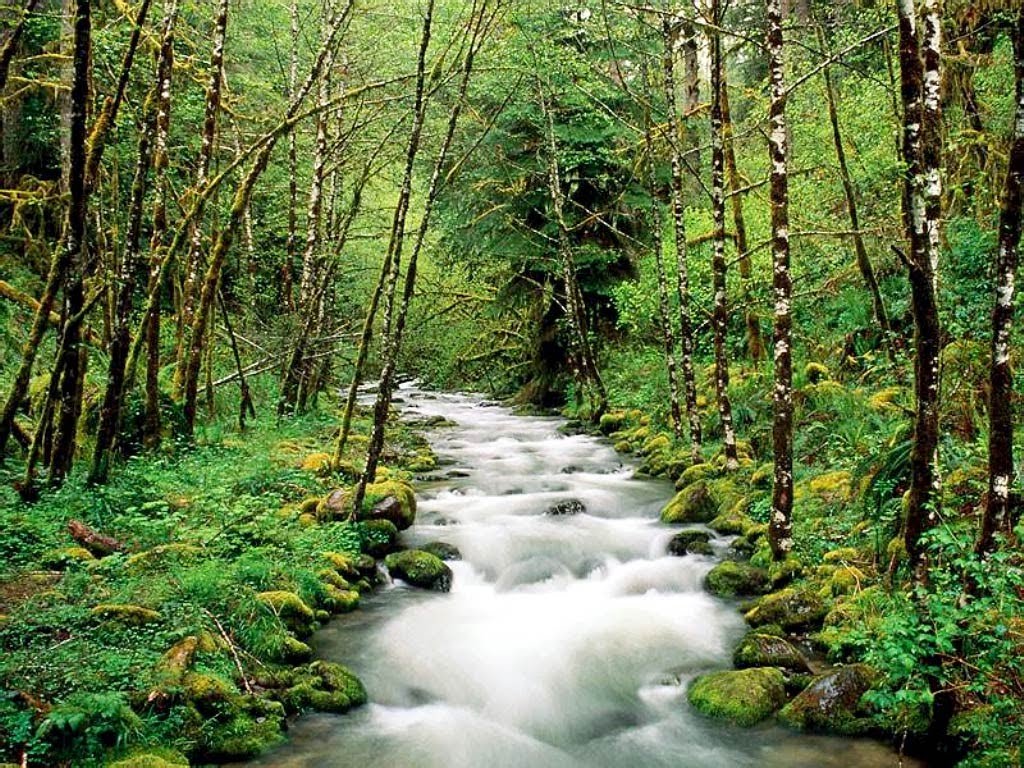 The next day we stayed within Galle, enjoying the different restaurants and cafes the town has to offer. We checked out its various museums, Churches and Mosque, and bought some local Sri Lankan tea and other goodies for friends and family back home. At one of the squares, a small market composed of different stalls made for fun browsing. 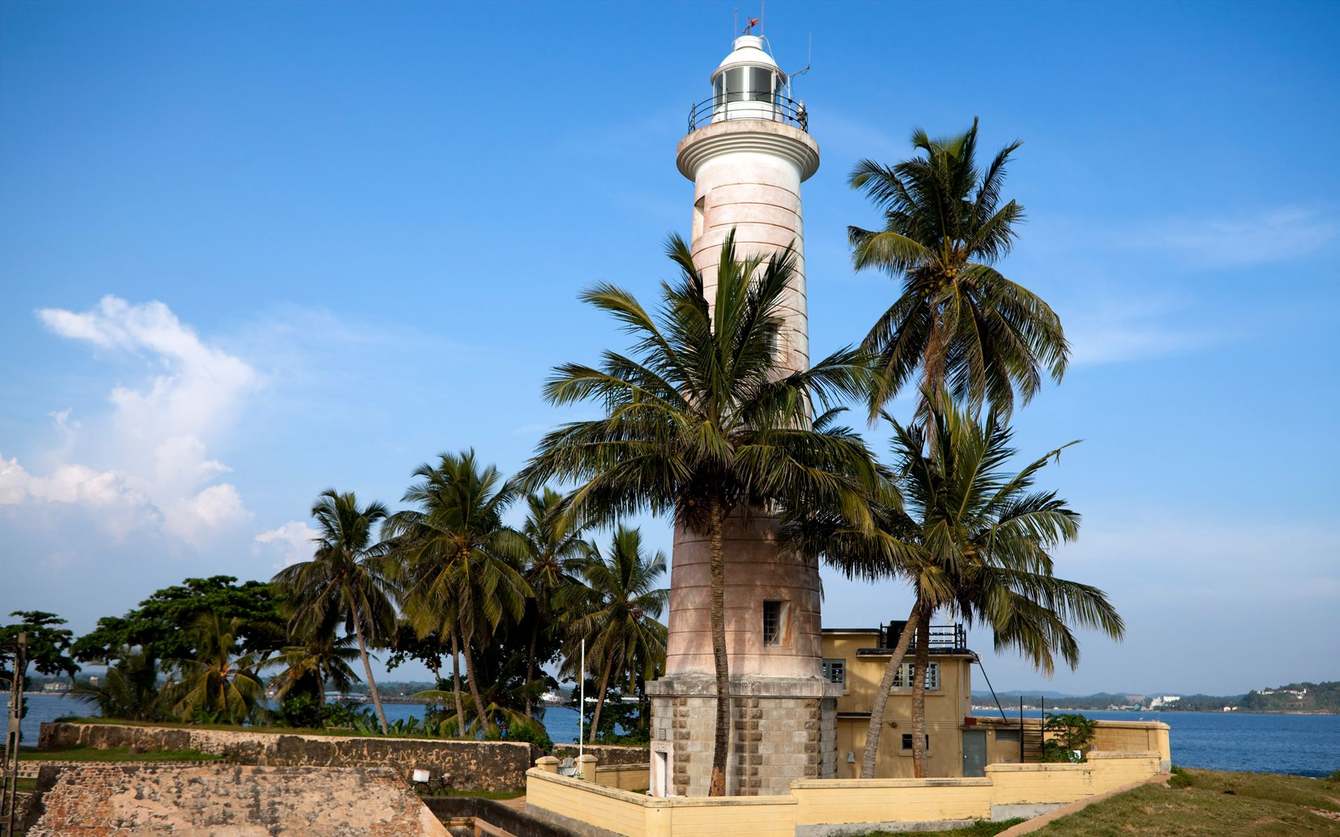 Finally, we left for Colombo, as we were to spend one night in the capital so as to catch an early morning flight back home. The only thing on our agenda for Colombo was the famous Ministry of Crab -- a restaurant that is set in a preserved 400-year-old Dutch hospital. It was set up by chef Dharshan Munidasa together with cricketing legends Mahela Jayawardene and Kumar Sangakkara, and serves up some of the most delicious food you’ll ever eat.

As we left Sri Lanka, we were all thinking the same thing. This is going to be our new yearly haunt, and we can’t wait to see more of it!