Paris, unsurprisingly, pulls of summer with elan -- perhaps more so than any other city. The city’s stunning architecture provides the perfect backdrop to days full of sightseeing, museum hopping, vintage shopping, or even just sitting out at a street-side cafe and digging into the most delicious creme brulee you’ve ever had.

I, for one, could do absolutely nothing in Paris, and still have the most content summer ever. I can just imagine waking up every morning in a quaint little Parisian hotel and eating a warm buttered croissant and sipping on bitter black coffee as I stare out my perfect french window. I could then spend hours at one of Paris’ famous museums, browsing through famous artworks and soaking in the culture. In the evening, I would make my way to a jazz venue, and sit and hear a famous jazz band that would transport me to another era.

There’s a charm to doing ‘nothing’ in Paris, that ‘nothing’ meaning taking in the best the city has to offer without having any major itinerary or to do list. If you’re ready to toss your ‘Paris must see and do’ list out of the window and to just enjoy the city in the summer, here’s a different kind of list that you may find useful…

Like every big city, brunch is the in thing in Paris. The French, however, do everything with a little more class, which makes a good weekend brunch one hell of an experience when in Paris. I would recommend a long, lazy Sunday brunch on a hidden rooftop terrace or outdoor verandah in Paris, and some easy places that come mind include Bal Cafe, Les P'tites Indécises and La Bellevilloise.

Paris, has some great ice-cream, so you can thank me for that insta-worthy photo of a delicious ice-cream cone and the Eiffel Tower that’s bound to get you a million likes. Try Il Gelato Del Marchese, Une Glace à Paris, Pascal le Glacier or Amorino. Mmmmmm. 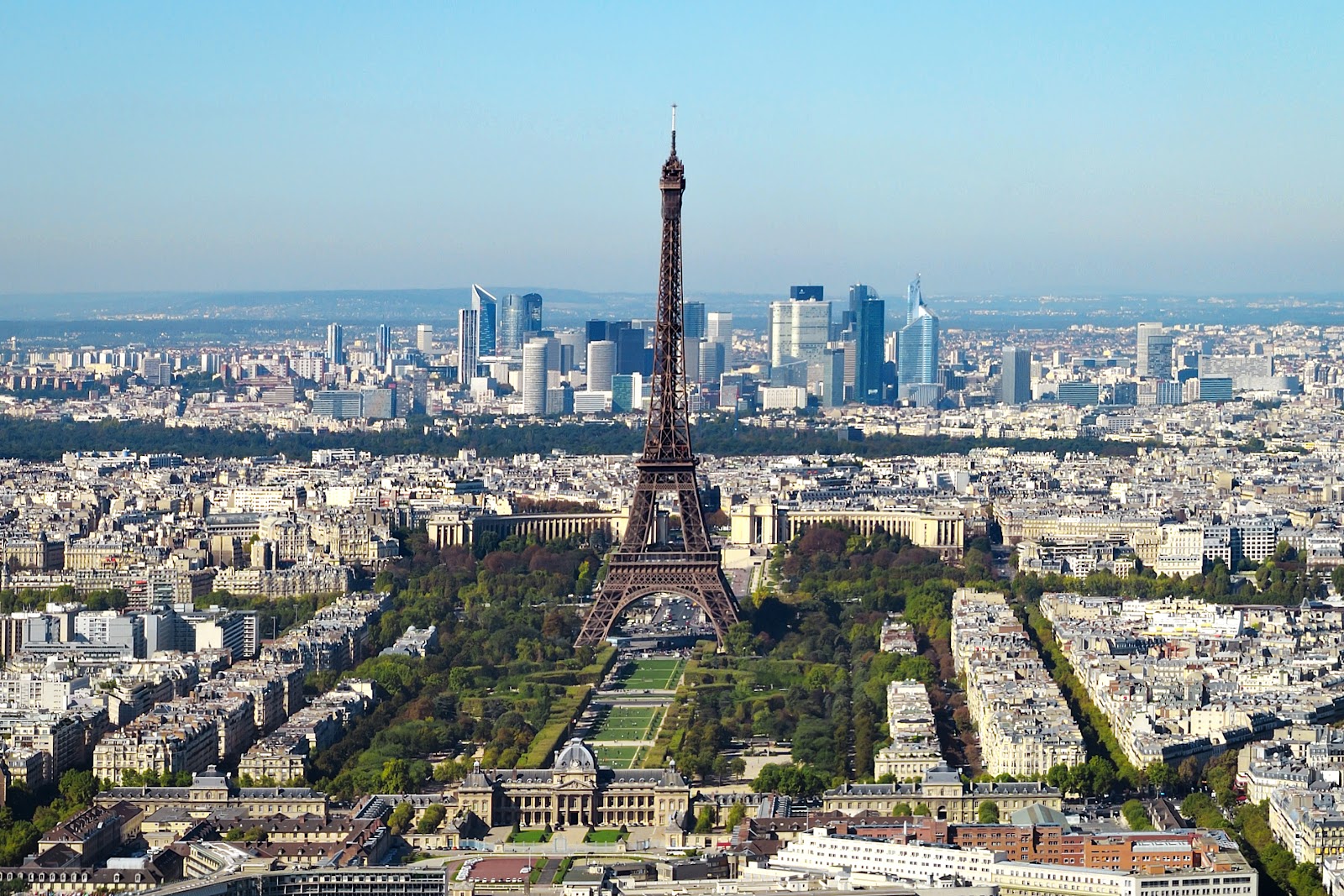 If you’re going to be in Paris in late August or early September, catch the Silhouette Film Festival. Festival Silhouette is the biggest short film festival in Paris, and has been around since 2002. Various genres are represented at the festival -- animation, horror, drama, comedy, documentary and experimental. Best of all: it’s free!

4. Soak in the sun in an open-air museum

Don’t you hate being stuck at a museum when it’s perfect and sunny outside? Even all the excellent art sometimes can’t distract me from the perfect weather I fear I’m missing. Well, Paris has the best kind of solution: open air museums. Check out Jardin Tino Rossi (Musée de la Sculpture en Plein Air) -- an open air sculpture museum by the Seine, Square Georges Caïn -- a garden full of treasure troves, Musée Zadkine -- one of the most intimate museums in Paris with a great collection of modern art, and the Musée National Rodin -- which occupies the hôtel particulier where the sculptor lived in the final years of his life. 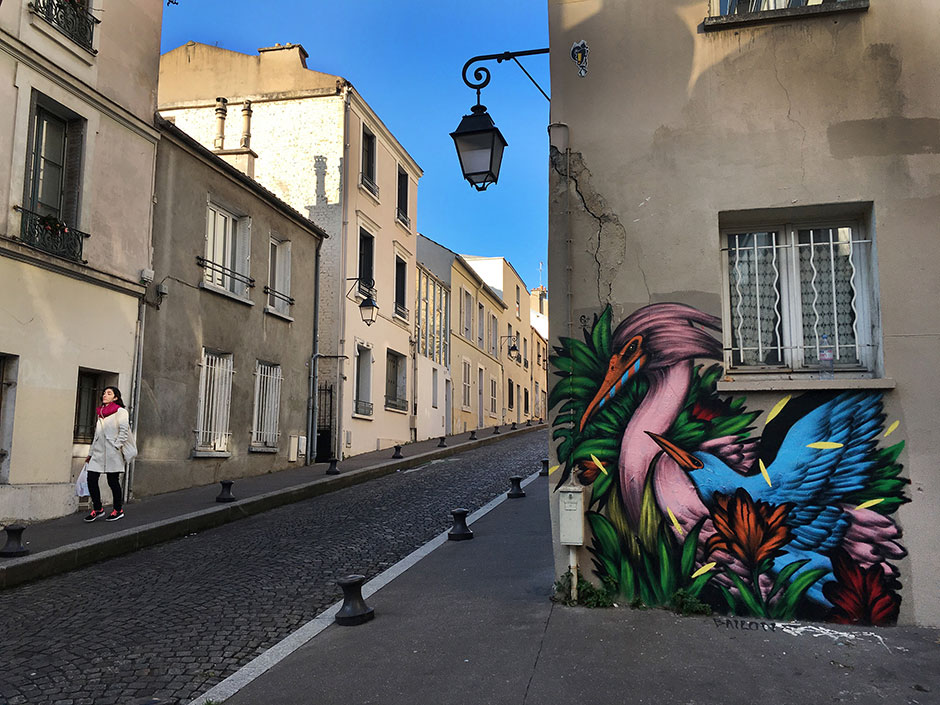 5. Catch a movie under the stars

In July and August, Paris will play host to the fantastically popular free open air cinema festival Cinéma en Plein Air that returns to Parc de La Villette. All films are screened as soon as it’s dark, and this year’s theme is 'In the kitchen.’

6. Check out a music festival

There are tons of music festivals in Paris in the summer, but I’m really keen to check out Macki Music Festival, which is run by two of Paris’s clubbing stalwarts in Carrières-sur-Seine. Rush Hour 20 years, Soichi Terada, Antal, Hunnee, Folamour, San Proper, Margie, Cortex, BCUC were some of the acts this year. 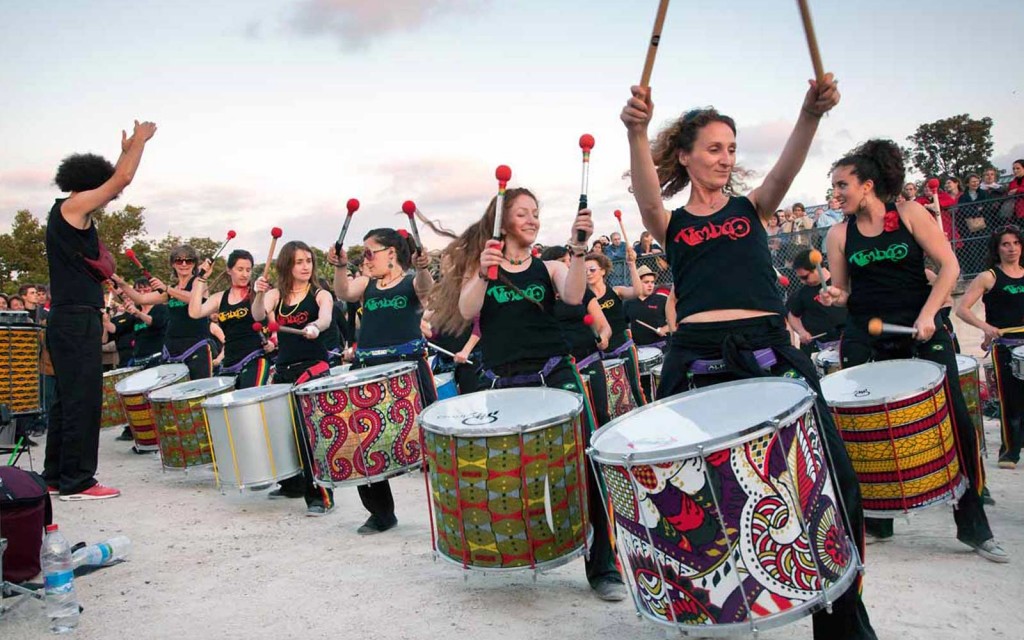 7. Head to the Paris Jazz Festival

Paris is the city of Jazz, so what could be more apt than to spend the summer in Paris listening to Jazz? From mid-June until the end of July, two jazz groups play every Saturday and Sunday in the big open hall of the Parc Floral de Vincennes. The festival is free, and festival goers bring their own picnics as they enjoy a day of good weather and great music.

In 2002, then-Mayor Bertrand Delanoë began the tradition of lining the banks of the Seine with sand, deckchairs, food stalls and volleyball nets. What eventuated is a string of city beaches that Parisians have flocked to every year since. 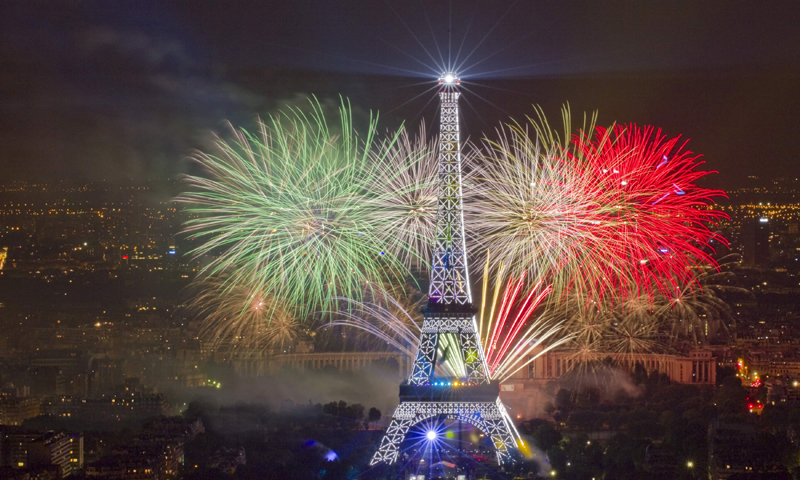 Will you happen to be in Paris on July 14? Well, be prepared for street parties, parades and fireworks as the city celebrates the most iconic day of the French Revolution. The day marks the storming of the Bastille in 1789. Parisians dance at Place de la Bastille on the evening leading up to the day, and crowds line up at the iconic Champs-Elysées as the President reviews a full military parade. As day turns to night, Champ de Mars fills for the firework display.