Shikhar Dhawan's life has become a fairy tale. On his debut in under-19 cricket for India, he scored a century and soon became the talk of the town. However, a mild show in domestic cricket saw him being restricted to the lower ranks. Meanwhile, Virat Kohli emerged out of under-19 ranks and was called into the Indian team ahead of his senior state-mate. The left-handed batsman had decided to quit the game out of frustration.

Why not? Two of the players coming from under-19 ranks had already made it to the international level and Dhawan was still plying his trade in domestic cricket – playing cricket in front of empty grounds, far away from the limelight. That was a time when he needed enlightenment from a perspicacious man and his coach -- Tarak Sinha -- who had produced a dozen international cricketers, captured the wayward mind of Dhawan and asked him to be focused on the game. 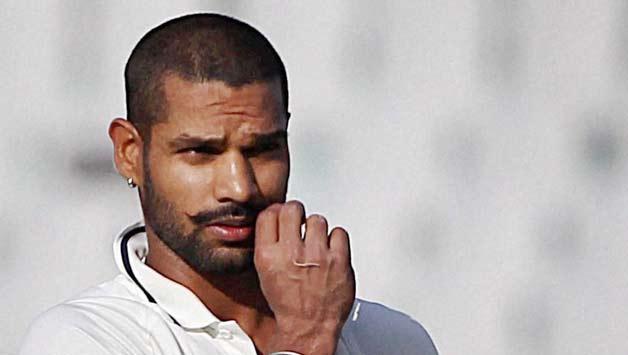 Since then, Shikhar Dhawan -- a style icon who is as famous for his moustache as his batting -- emerged a star. He had made his international debut in 2010 and came back in 2011 but it was his century against Australia in Mohali on his Test debut in 2013 that earned him the name and fame which he deserved.

The way he rolled his fingers on his pointed moustache after reaching the milestone was a treat to watch. It was the best occasion to flaunt his hairs above the lips – which became his style statement for the upcoming years before he finally decided to join ‘break the beard’ challenge. Though he didn’t touch his moustache but with a clean shaved face, it was not that appealing which it used to be.

In past one year, Shikhar Dhawan has seen many ups and downs and his life has been none less than a see-saw. Life gave him opportunities, but he wasted it. After performing well in the first Test against West Indies last year, he let his performance go down in next two Tests before being dropped for the last game.

India was all set to witness a historic moment as the long home season comprising of 13 Test matches was waiting for the team. It was like a ‘Bharat Darshan’ for the side as apart from 13 Tests, eight ODIs and three T20Is were also slated during the home season, which meant that the Indian boys had to travel more than 20 states in India in a period of six months. 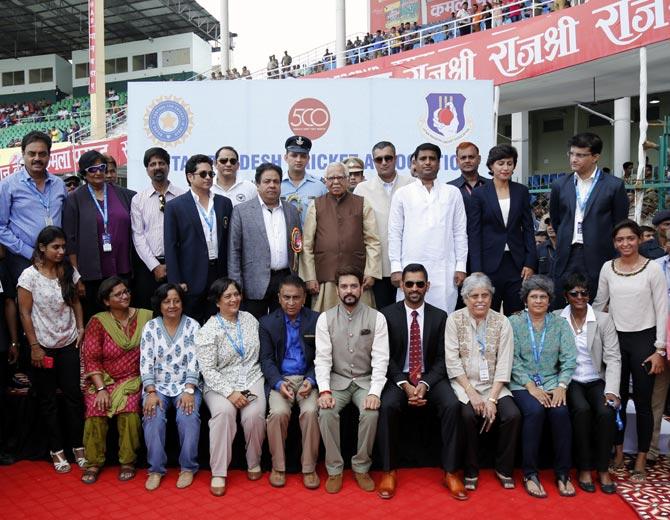 The home season kicked off in an iconic way. The first Test which India was playing in Kanpur was their 500th Test match and to celebrate the occasion, a jamboree was organised at Green Park where all the former captains were invited. Ajit WadeKar, Sunil Gavaskar, Sachin Tendulkar, Sourav Ganguly, MS Dhoni, Anjum Chopra, Shantha Rangaswamy, Mithali Raj and many more, all came under one hut and were felicitated before the start of the game.

What a way it was to commemorate the occasion and commence the long home season. It was an emotion to see that moment on television.

But Shikhar Dhawan was a dejected man who was benched for the first game, courtesy his poor show in West Indies. But destiny had something planned for him. KL Rahul, who kicked off the season on a positive note with a score of 32 and 38, missed the next Test due to injury and Dhawan was called in playing XI to replace him.

As said, the destiny had something planned for him. Dhawan was hit by a ball twice on his thumb, which ruled him out of the series and from that day, he is yet to play a Test match. Gautam Gambhir, his replacement in the next game too failed to sustain his place and despite him being dropped, chance never came to Dhawan. He waited for three months and international call-up came for limited overs cricket, where he flopped again.

There was doubt whether he will be called in the Indian team for the Champions Trophy. The same tournament where he scored 363 runs at an average of 90.75 in 2013. He was the key to India winning the title the and four years later; there were just minute chances of him making it to the team because of KL Rahul. He was doing wonders for the team but destiny again flipped the coin and this time again favoured Dhawan.

KL Rahul injured his shoulder during Australia series and missed IPL 10 and was ruled out of ICC Champions Trophy 2017. Selectors had no chance but to recall the big match player - Shikhar Dhawan. 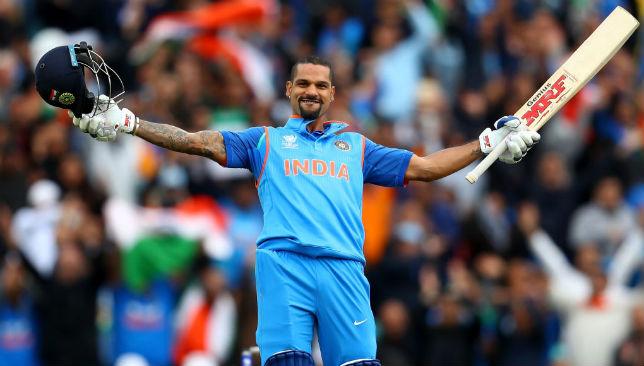 From dejection to jubilation, Dhawan’s life has come full circle in the past one year and was he was back again to the point of disappointment as soon as his golden run in the Champions Trophy ended; he was not called to the Test side. But again, destiny had something for him. Murali Vijay got injured a week ago before the series and he was called in the team as a replacement.

There is one more surprise to end the tale. KL Rahul has been ruled out of the first Test match due to fever and Dhawan is all set to open the innings in his absence.

Life has given Dhawan tons of chances. On some occasions, he has cashed upon it like he did in the ICC Champions Trophy whereas on the other occasions, he faltered and chances slipped from his hands like sand.

“Fortune favours the brave.” Dhawan has been fortunate enough to get enough chances despite being an underperforming candidate in the longest format of the game. On this occasion, he has to take the opportunity with both hands. There are still many waiting in the fray to replace him. It’s up to him now -- whether to make use of it or else, he will be solely responsible for the results which will follow.