Challenging Identity: A Peek Into Short Film 'Beat That'

Can a story be told in silence? Let’s have a look.

Employing silence to endow a meaning to human emotions is difficult. To start with, the impact of an open-ended narrative jostles with the minds of the audience while on the contrary, it also endows space for speculation. In a society where perhaps it’s the easiest task to seek instant gratification by stereotyping people into identities, it becomes agonizingly painful for those who are different to fit in.

This is one small journey of Maitraya Kotecha, who in his own way makes us think and question that do we as a society or an individual have the right to define what’s normal? In the easiest, superficial and perhaps flaky sense, one can define him as being ‘deaf and mute’, a categorization that snatches away more from his identity than it endows. Perhaps, when we look at him with this gaze, looking at him as if he is the ‘other’, we aren’t basically judging him, but in reality judging ourselves. For in a more empowered society that perhaps exists in imagination, he isn’t different than you, me or us. 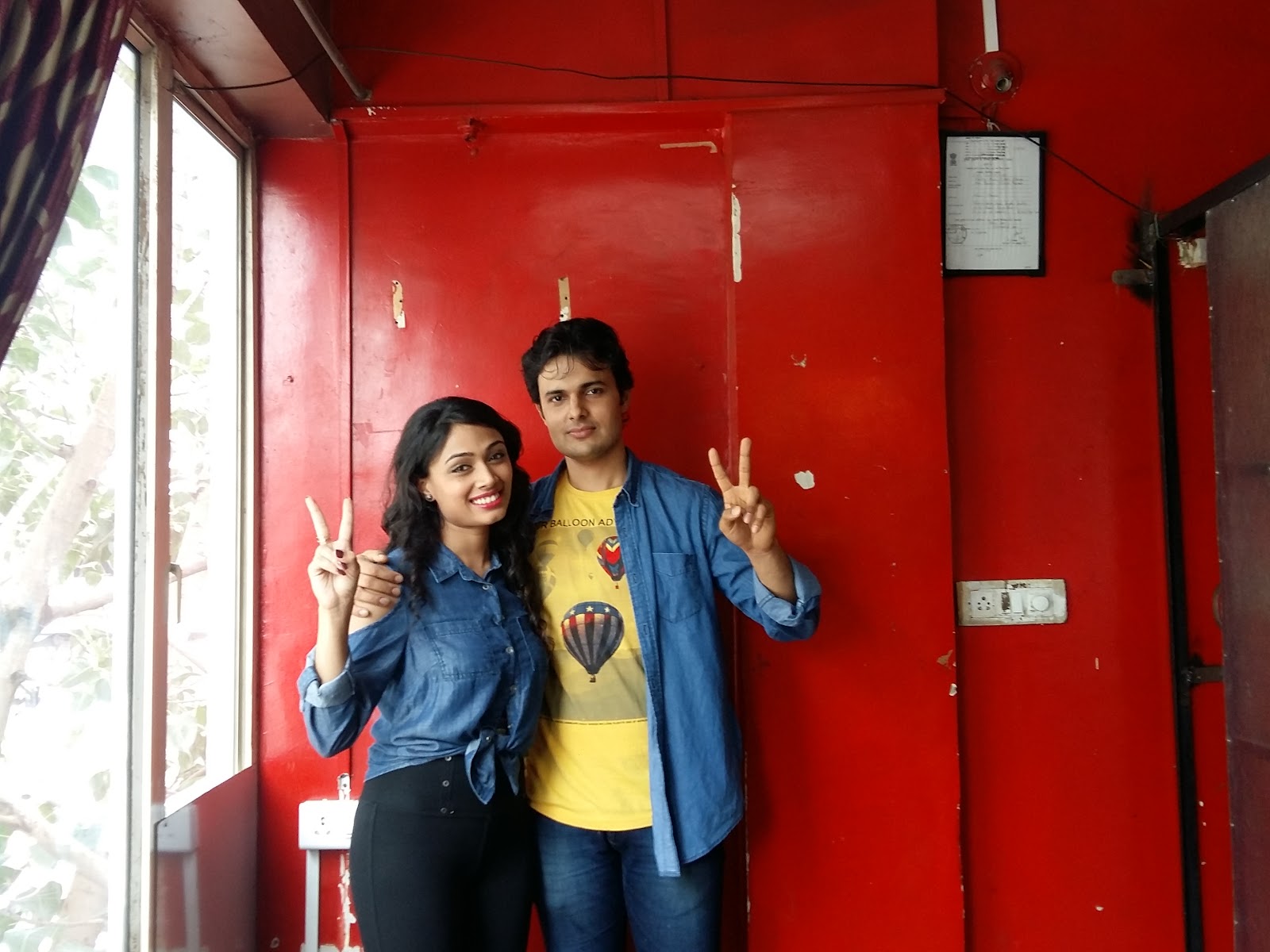 Dipna Patel who took the difficult task of narrating his story through silence, dance and sound has done an incredible task, as if she has touched a very far-fetched idea before its time, eventually leaving the audience with a memory to marvel upon. Dipna who knows multiple languages, works in the theatre industry in Mumbai has also been a winner of the Femina Style Diva Pageant 2012 and 2nd Runners Up in Miss Universe India. But perhaps her greatest beauty lays in the mere fact of having the human capacity of challenging the notions of identity and creating a beautiful story out of it. Being done at this young age, Dipna thus serves as an inspiration to us in her own little way.

Her short film ‘Beat that’ permeates an unsaid challenge, an open narrative. It’s the story of two friends who try to connect through dance, a silent means of communication which is beyond the space trajectory of language. The dance is a communication, an intermingling of energies, vibes and aura that is innocently portrayed. It also reveals the minute yet significant detailing of connecting with another, when two people belong from different realities, worlds or minds. 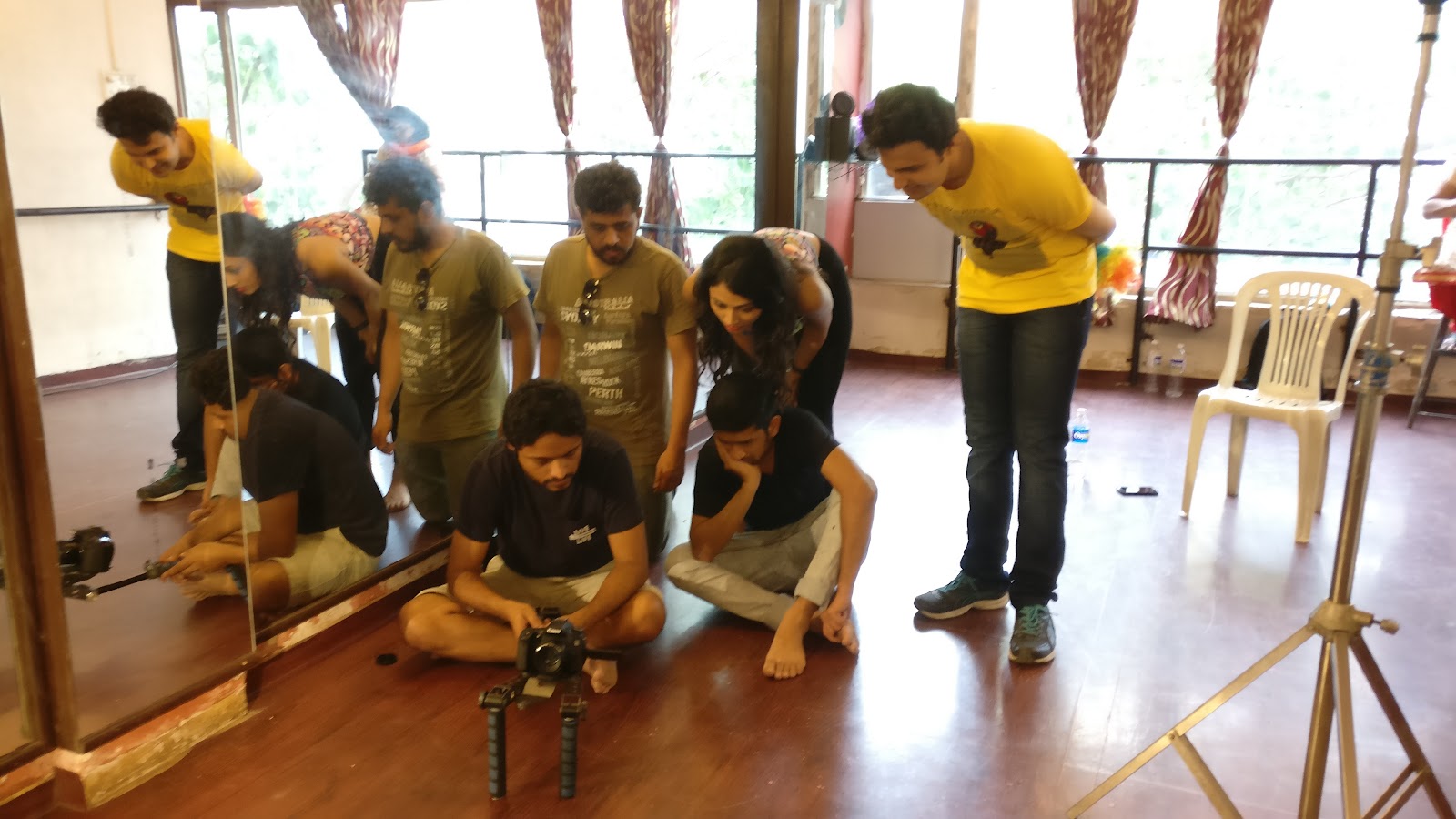 On one hand it shows the hesitation yet courage of a friend who craves to make the other smile and on the other hand, it also reveals the grace with which it is done. And when understood in-depth, the narrative questions the need of language. Do we really need language to connect with the heart of another human being, of course not!

Language takes away more than it bestows, especially if it is used to signify a meaning not easily understood by the other. Even sign language for that matter is just a tool, but those who are creative, artistic and intuitive enough do not need a language to connect with even a stranger’s heart.

Maitreya Kotecha describes how it was heartening to see that everyone was very patient with him. They made sure that he got his dance steps and emotions right by letting him do multiple takes without getting hassled. 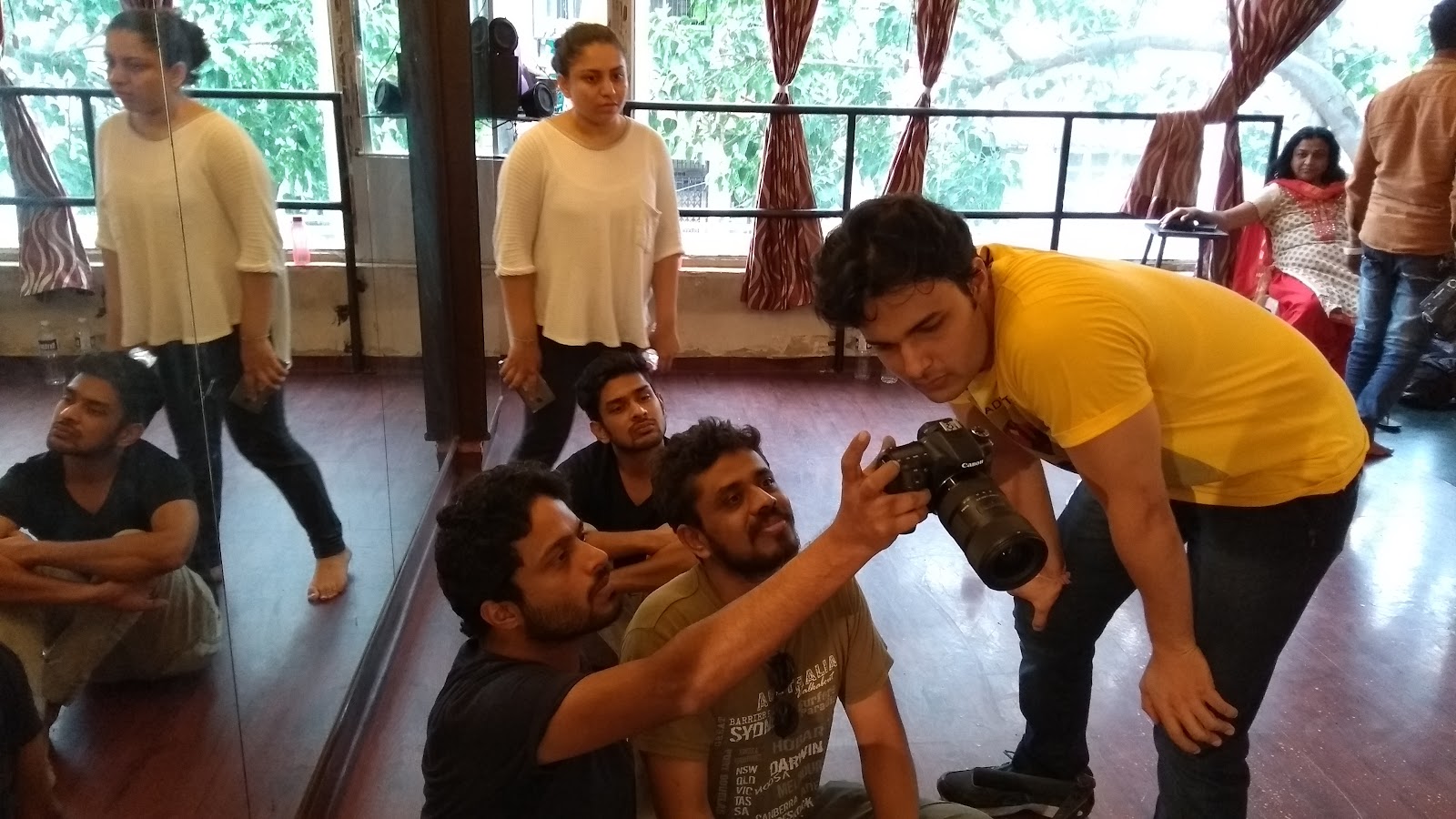 “I cannot describe in words the support I have gotten from my family, especially my mother. She has been my pillar of strength, accompanying me to all my pageants and modeling assignments. Without her, I would have never been able to pursue my passion for modeling and dancing,” he said.

Perhaps, what we need to learn from this short film is not about communication, identity or just the idea of friendship. It goes far beyond to the deeper level of understanding the thirst of belonging in a society which ruthlessly judges us, agonizes us and abuses us for being not ‘normal.’ In any society, normalcy is the currency to have power, to afflict the other, to create suffering as that controls a human being, to teach a lesson. In this history of the world, governments have always defined what’s normal, what’s not. But in hindsight, categorization of a human being in any form of judged identity, defining their lives reflects more about the poverty of our mind than theirs.