A Bridge For The NE Youth To Connect With The World

One of the popular songs of music band Rattle and Hum is called Sunny Days. Another is called Belief. Rattle and Hum, is a music band from Nagaland, which uses such songs packed with power of positivity as weapons to cut and slash the troubles surrounding the youth of today.

“Nagaland has gone through very tough and troubled times in the past. Though things have improved slowly but steadily in the last decade. Through our music we want to talk about hope, promise, unity and brotherhood,” says Theja Meru, the lead vocalist and one of the song writers of the group. 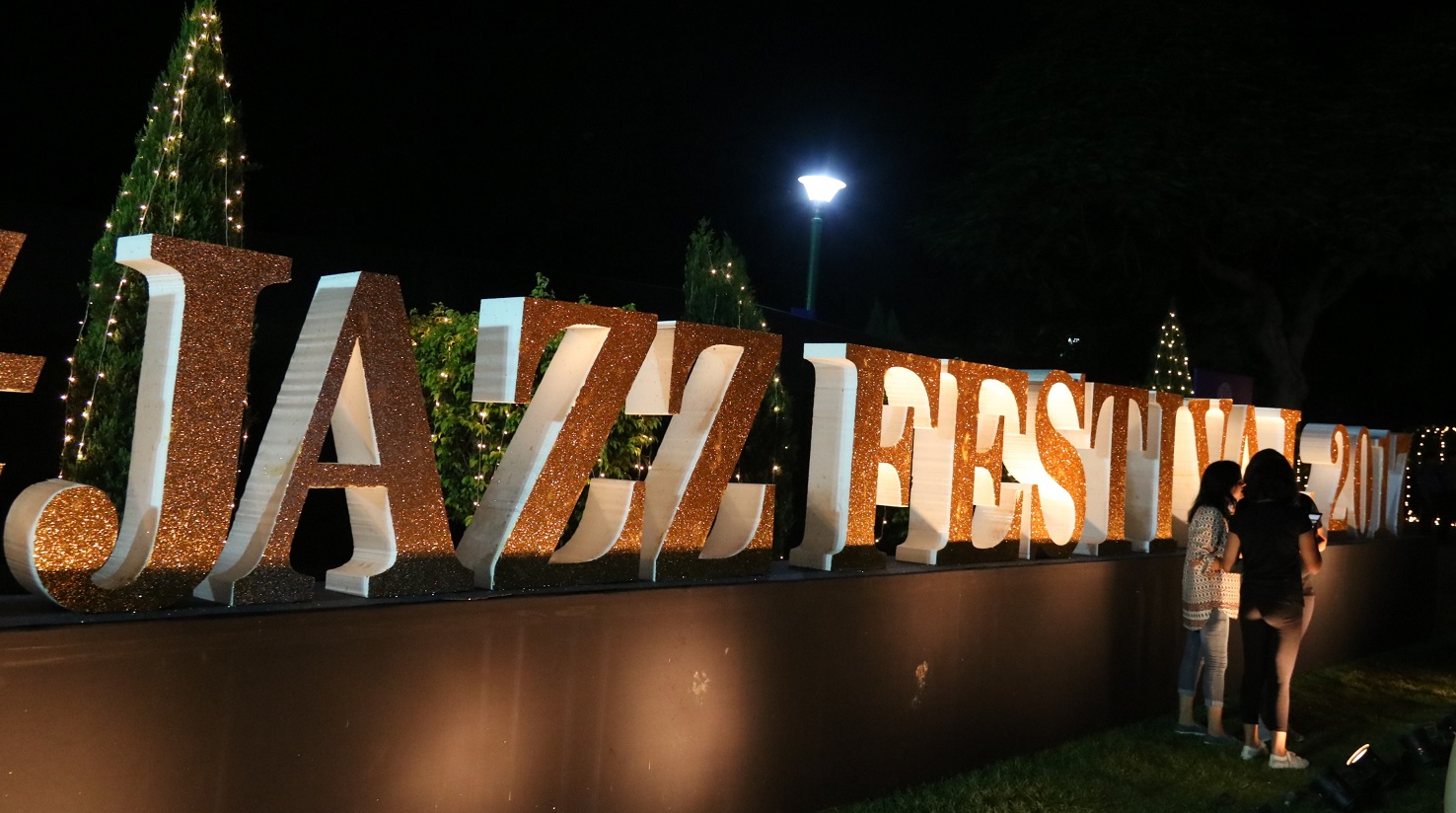 The group’s proclaimed aim is to provide, through its music and songs, a bridge for the North-Eastern States’ youth to connect to the older generations, the people of the entire nation in particular and the whole world in general.

Till some time ago the youth of Nagaland was fighting, and is still fighting to some extent, with issues such as hopelessness, discontent, existential anxiety and alienation. These issues are real for many youths of our entire nation as well. “We have taken it upon ourselves to bring the youth out of such problems,” says Meru. 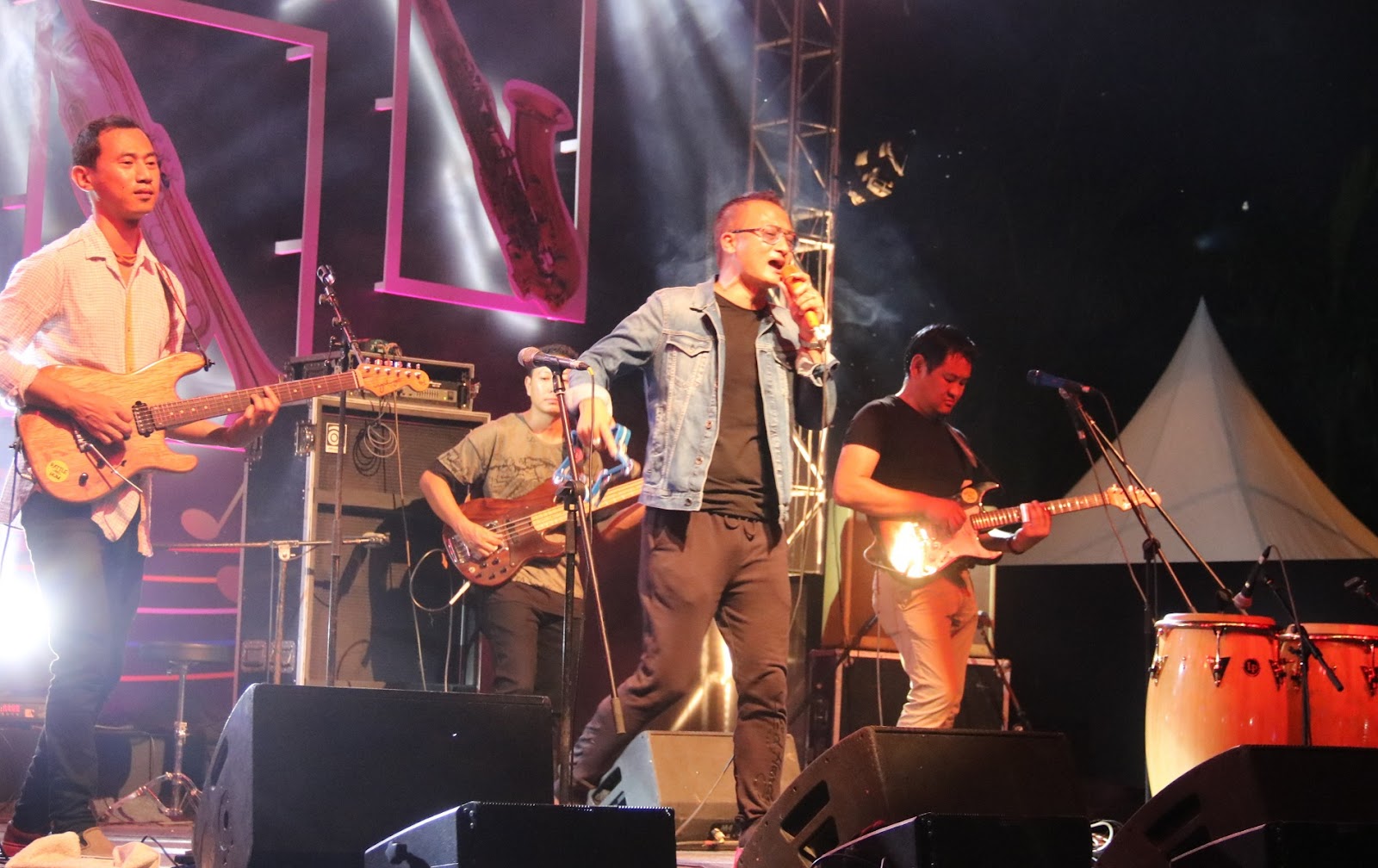 When it comes to music, hard rock and metal rules the minds of the youth of the North-Eastern States of India. In such a scenario, the calming and easy going sounds of jazz and blues music, as created by the Rattle and Hum, provides a much need calming influence.

Their music takes elements from jazz, blues, rock and Naga folk music as well. The sound of our music is universal and their lyrics are generic, aimed at the mainstream. That is why the group was selected by ICCR to represent India in the V Rox music festival in Vladivostok, Russia in August 2017. The group became the first band from Nagaland to have performed in the recent Delhi International Jazz Festival in its seven years’ history. 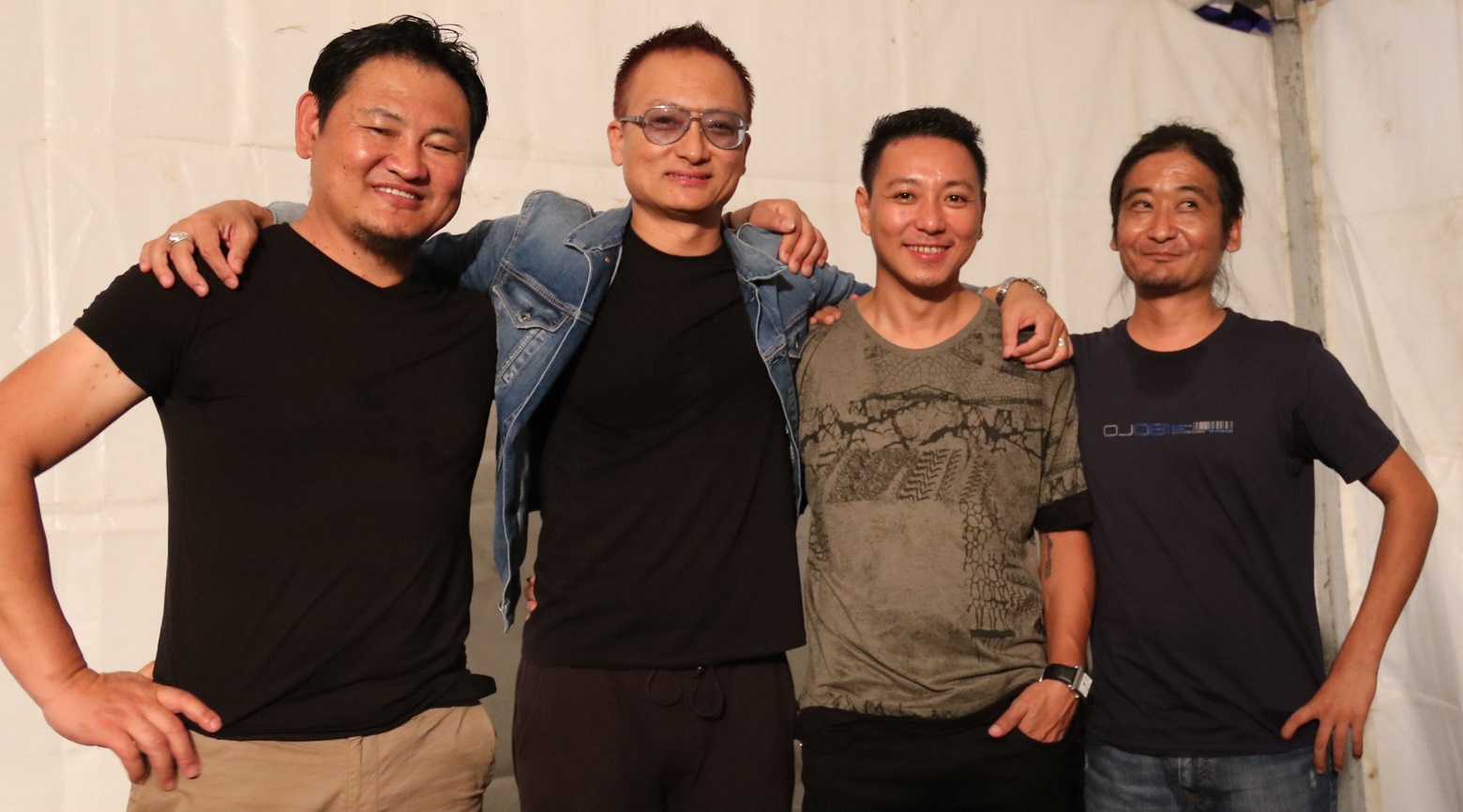 Says the group’s guitar player and one of the song writers, Wenyitso Kapfo, “All of us group members are in the age group of late thirties and forties. That is why we see ourselves to be in a position where we are a link between the youth and the older generation. That is where we want to create a bridge. Also through our music, which has a universal feel, we want to create a bridge between the youth of the North-Eastern states and the rest of the country.”

Nagaland is a very small state but still it is full of diversity. There are around 16 main tribes here, each with its own language, its distinct food habits, the way of dressing up and traditions. “Our tribal identities are very strong even now. In fact, our own group members are represented by three different tribes. But still we are together. Music has brought us together. We want to use this music to bring our nation, which is so diverse, and the world, together,” says Timothy Aonok, the bass player of the group. 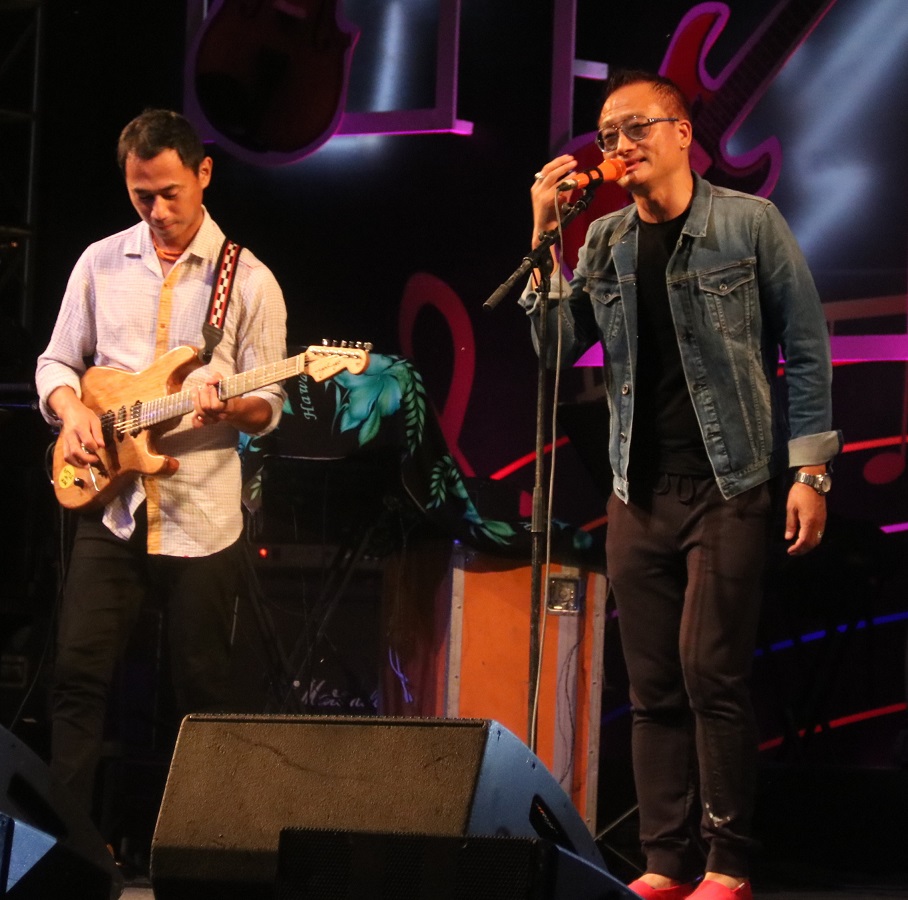 Theja Meru and Wenyitso Kapfo are some of the well-known faces in the North-Eastern music scene. They have been actively associated with the famous annual Hornbill International Rock Contest, that takes place in Kohima in December.

Rattle and Hum music society is a bigger group that works to bring together young and talented musicians of the North Eastern states and create new music. “We have also had many successful collaborations with Pandit Vishwa Mohan Bhatt of the Mohan Veena fame. With him we have performed in many international cities. Our next aim is to bring many more music festivals to the North-Eastern states. It is high time that the country’s North East is fully integrated in the country’s mainstream but all the time preserving and celebrating its unique cultural identity. We are trying to achieve this through our music,” says Kopfo. 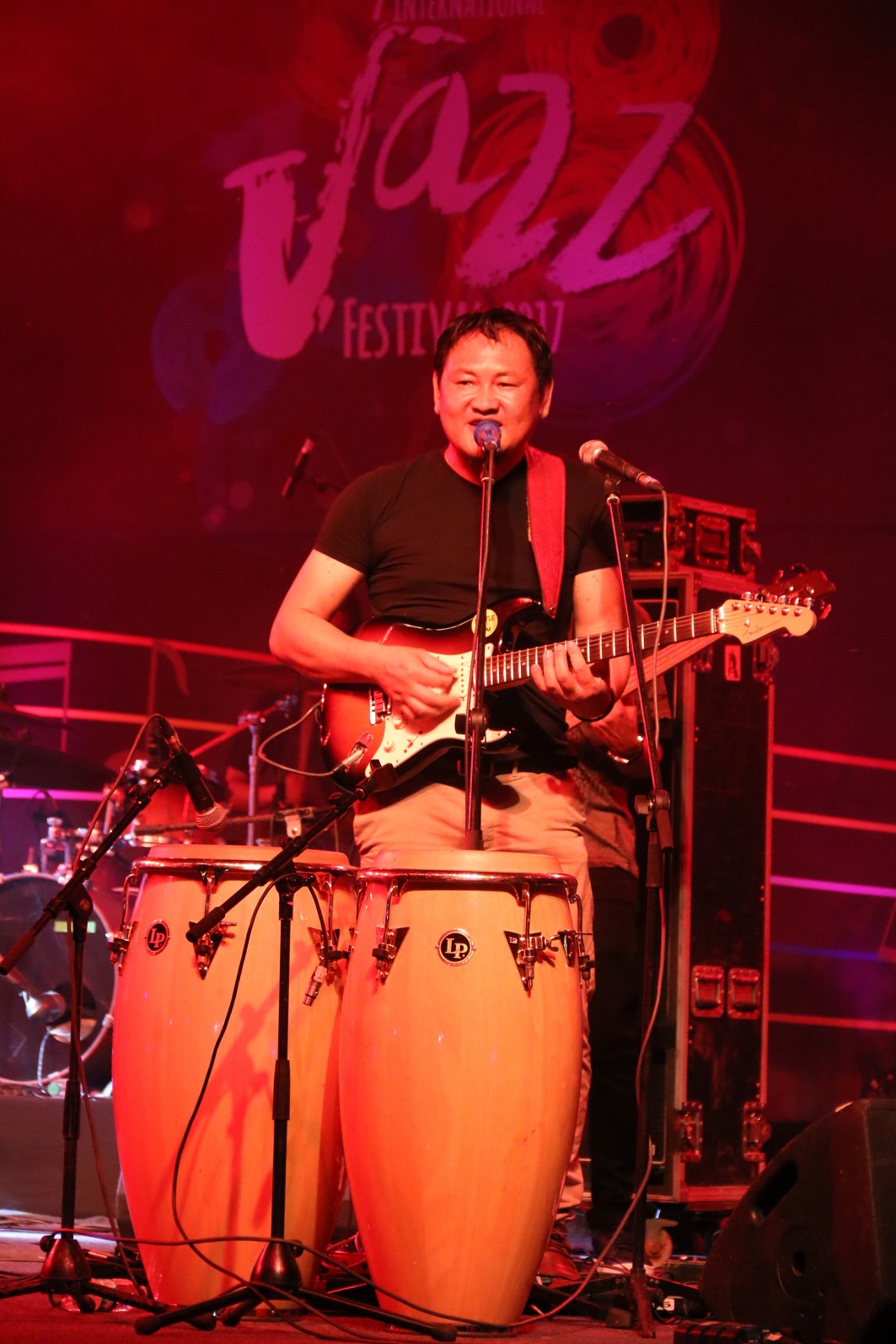