Aadhaar Data Breach: 'It Is The Natural Tendency Of Government To Desire Perfect Records Of Private Lives' 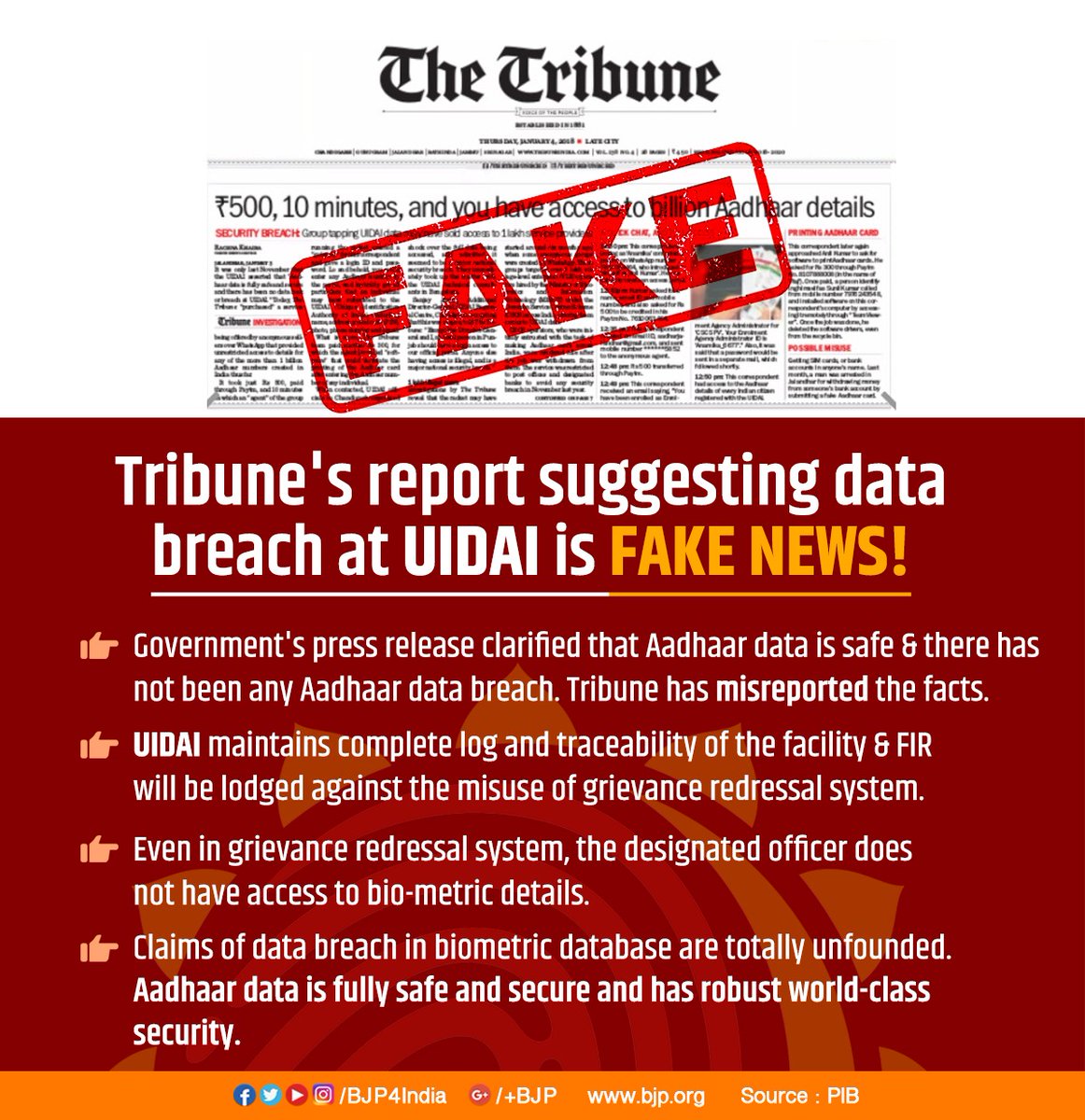