Rohingya Refugee Petitions Supreme Court: “We Are Here Not To Take Lives But to Save Lives”

The Citizen speaks to petitioner Saleem Ullah who is challenging the deportation order.

NEW DELHI: “Assalamualaikum”, an elderly lady greeted me in a brittle voice as I made my way into the Rohingya camp situated near Madanpur Khaadar in New Delhi. I returned the greeting softly, taking the opportunity to ask her about life in the sparse camp.

Instead of answering, the lady led me to a man named Saleem Ullah. Ullah happens to be one of two Rohingya refugees in India who has filed a petition against the Indian government’s order to deport illegal immigrants, including the Rohingya. The other petitioner is Mohammad Shaqir, and together, the two have argued that the order is a violation of their fundamental rights as well as against the international law of non refoulement.

Saleem Ullah owns a humble confectionary shop, which is situated right at the entrance of the camp. (The placement doesn’t seem to me like a mere coincidence; it’s almost as if Ullah is making an effort to be the first person a visitor meets on entering the camp). I took a chair next to him, and heard him narrate the ordeal of Rohingyas living here in India, and of the community at large back home in Mynamar.

Ullah said that currently Madanpur khaadar camp houses 50 Rohingya families, all of whom possess a verified refugee card that allows them to stay in a neighbouring country owing to the persecution they be subjected to if they return to their home town. They also have got visas but the Indian government has put those visas on hold, saying they are illegal immigrants from Bangladesh. “Prashant Bhushan is fighting our case from our side in Supreme Court,” Ullah says.

Another man named Abdul Kareem quickly joins the conversation. “ We are just muhajirs (immigrants). If there would be peace in our home country, we would go back. We are here not to take lives but to save our own lives. If Modi ji talks to Myanmar government about putting a stop to the burning of our houses, killings, mass rapes, and abuses, then we would happily return to our homes,” Kareem says.

Most of these refugees have come and settled here in and around 2011 when yet another round of violence erupted in Myanmar. They are living in adverse conditions and subsisting on frugal and meagre means. Men earn through daily wages or have started their own butchery shops. With the recent order for their deportation, they are truly a stateless and homeless minority.

Saleem Ullah continues,”My ancestors have been living in Myanmar for more than 500 years. Let alone me, neither my grandfather nor my father was considered a Burmese national by the government. They were given a blue card which takes away even the voting rights. The Myanmar government blatantly deemed us Bengali Muslims.”

Ullah is referring to Myanmar’s classification of the Rohingya as illegal immigrants from Bangladesh -- despite the fact that the community has called Myanmar their home for generations, and have nothing to do with Bangladesh. This charge has been used by the Burmese government to strip the Rohingya any basic rights, denying them the most fundamental right of all -- that of a citizenship. It has then been used by the army to drive Rohingyas out of their homes in the Rakhine state, with the military being accused of gross human rights violations, from torture, to mass killings, to rape.

Many have fled into Bangladesh, and others further across, but the status of an oppressed minority has followed them.

Most women in the camp could not understand Hindi. Some who did, were reluctant to speak to a stranger. On insistence, one woman told me that they live in constant fear of being deported anytime. She mentioned the atrocities her relatives are still encountering in Burma, reiterating that her family has got all the verified documents and the Indian government can not send them back.

The United Nations has declared the Rohingyas as the most persecuted religious minority in the world in 2014. In a fresh spate of violence in 2017, more than a million Rohingya were forced to flee. Over the years, more than 6 million have been rendered homeless and 3 million Rohingyas have fled across the Bangladesh border, leaving innumerable dead bodies behind in their burnt down villages. 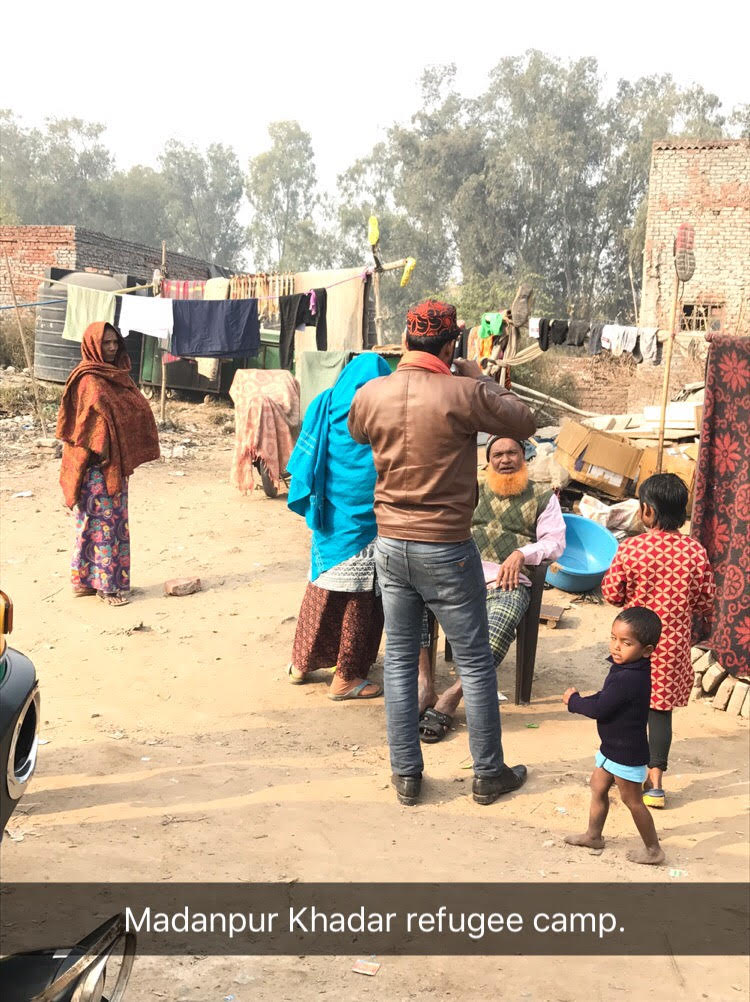 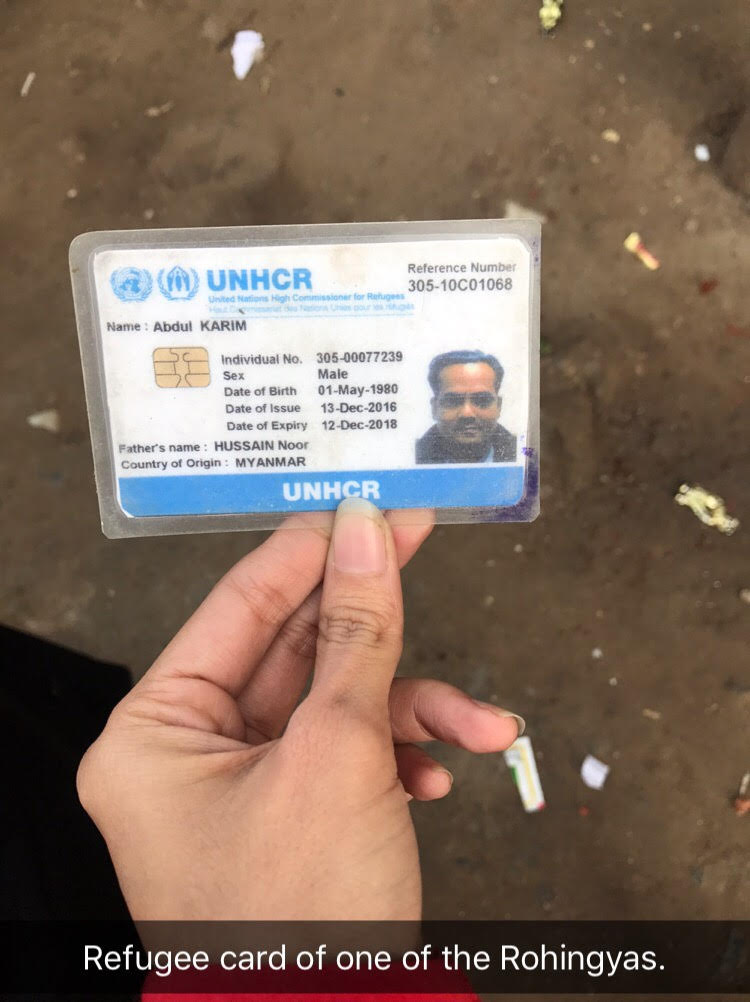 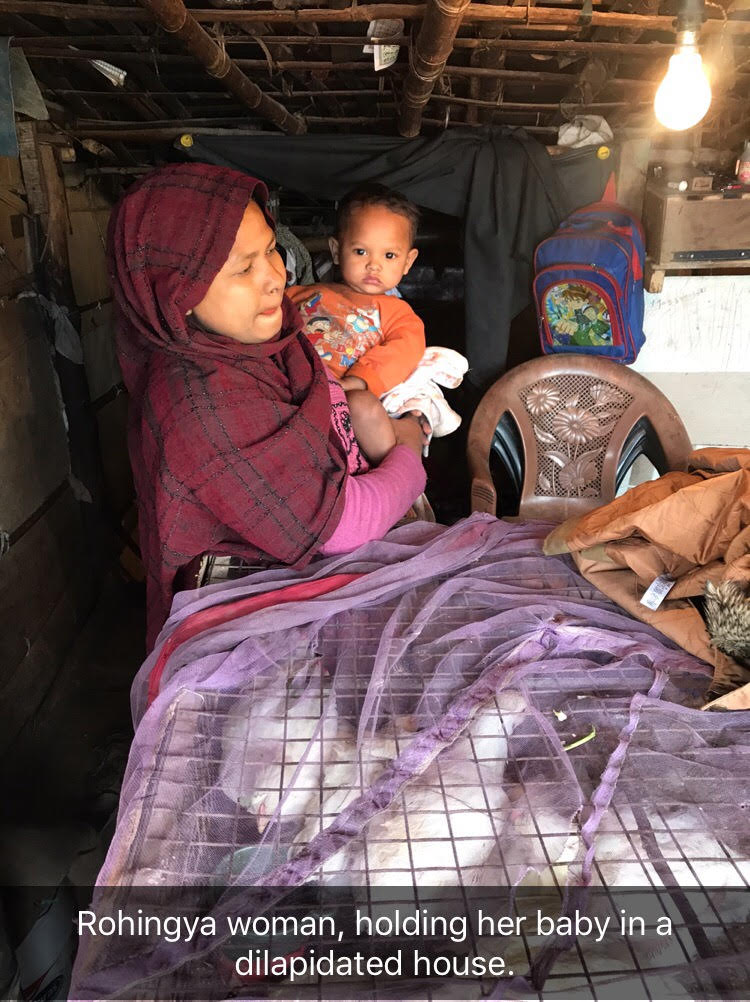 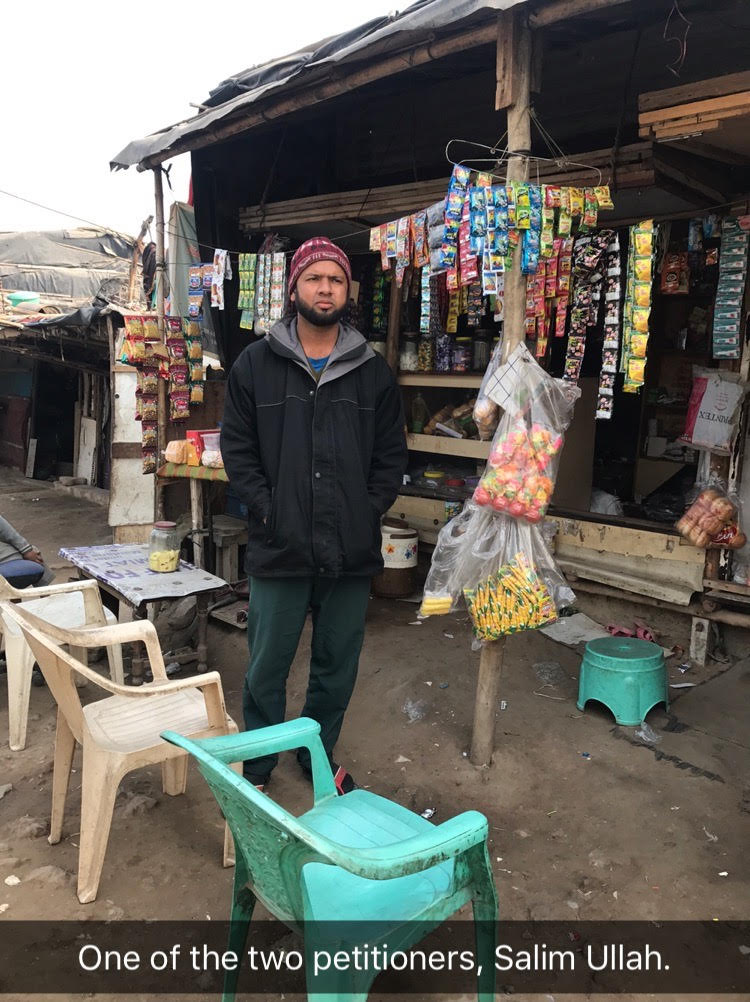 India-China: ‘Probability of an Armageddon is Zero’ 7 hours ago