The Story Of Ali And The Struggle For An Identity

This article is on a muslim gay youth who came to India after spending 26 years in Saudi Arabia.

“Back in Saudi Arabia, I gave speeches against homosexuality in the large groups of muslim youth. Every night after the dinner, I hid from my family and went to the nearby pond. I screamed and cried at my despair. I was a homo sexual who pretended to be against ‘my’ own identity in order to survive the society I was living in. This duel life was impossible to bear,” says Ali.

Ali Ahmad Faraz, alias Ali is a 30 year old Muslim youth. He lived in Saudi Arabia for 26 years of his life. These years brought him harassment and rape at school, abuse and moral policing. Since then, Ali has come to live in India, where he continues to struggle with his identity. 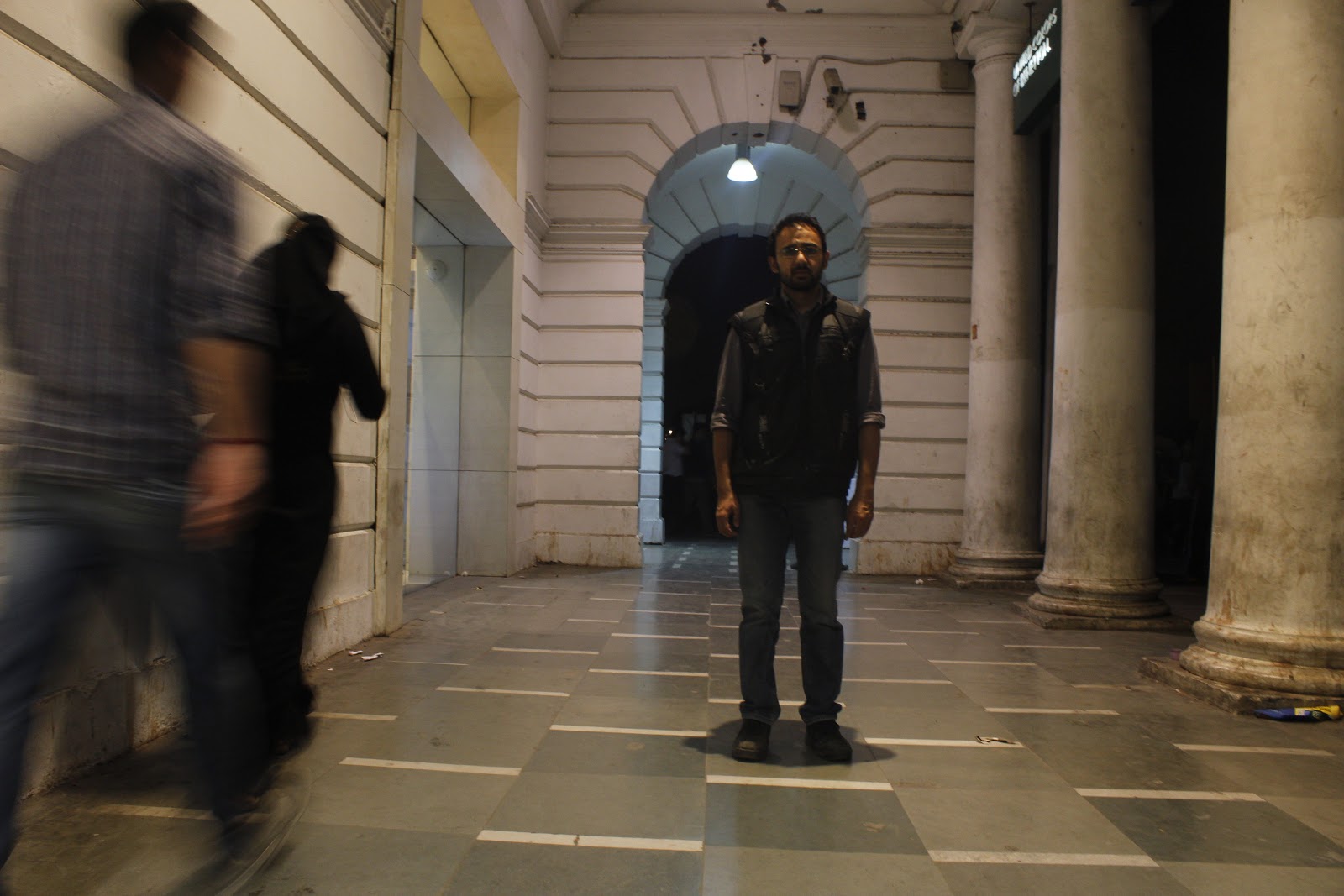 “I studied in an all-boys school. When I hit puberty, I felt myself getting sexually attracted towards boys in my class, which was not the case with other classmates. I went to maulvies asking if what I am doing is against my religion. The reply was common, they told me that I have been possessed by evil spirits and hence I am getting an ‘emotion’ which is against my religion.” 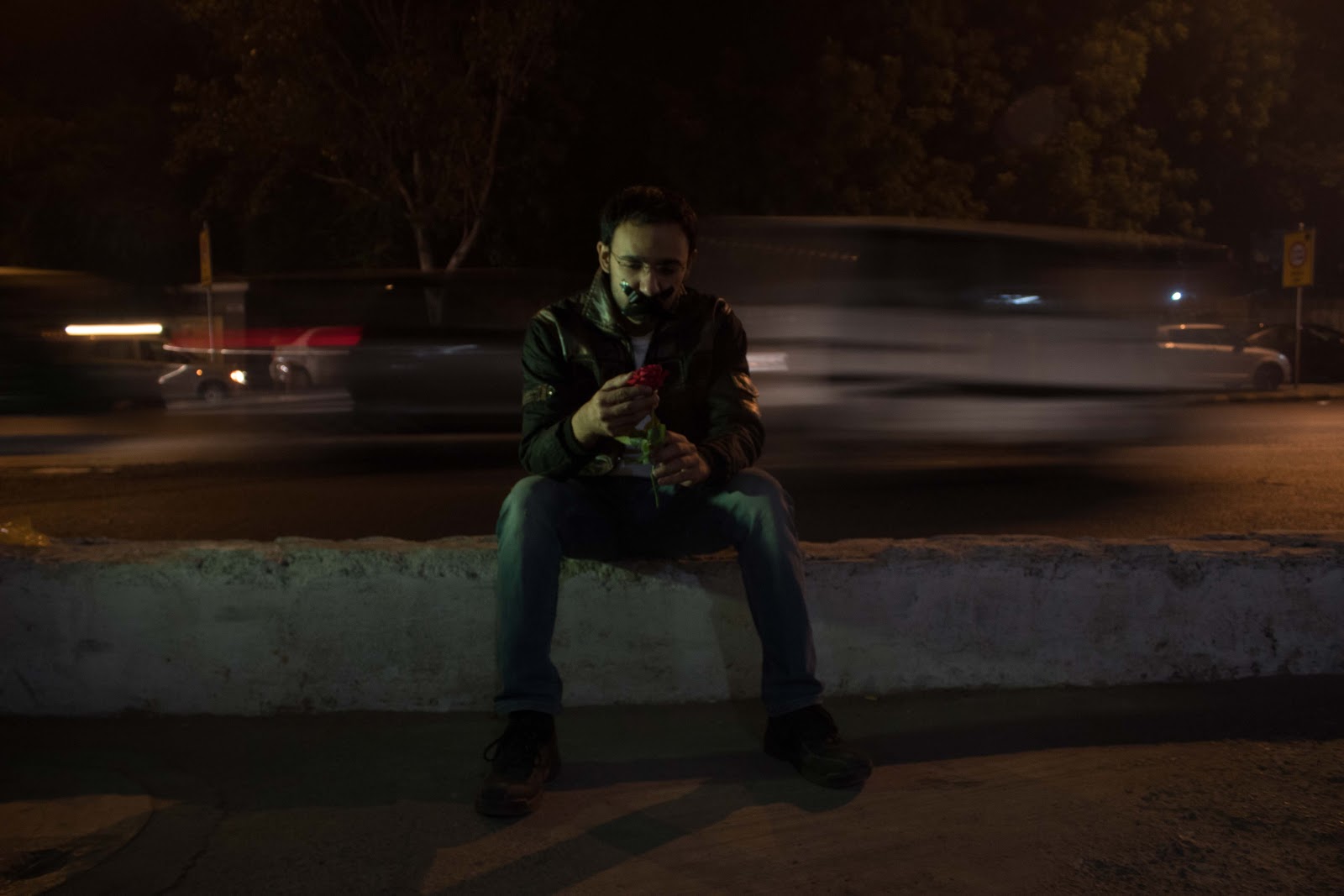 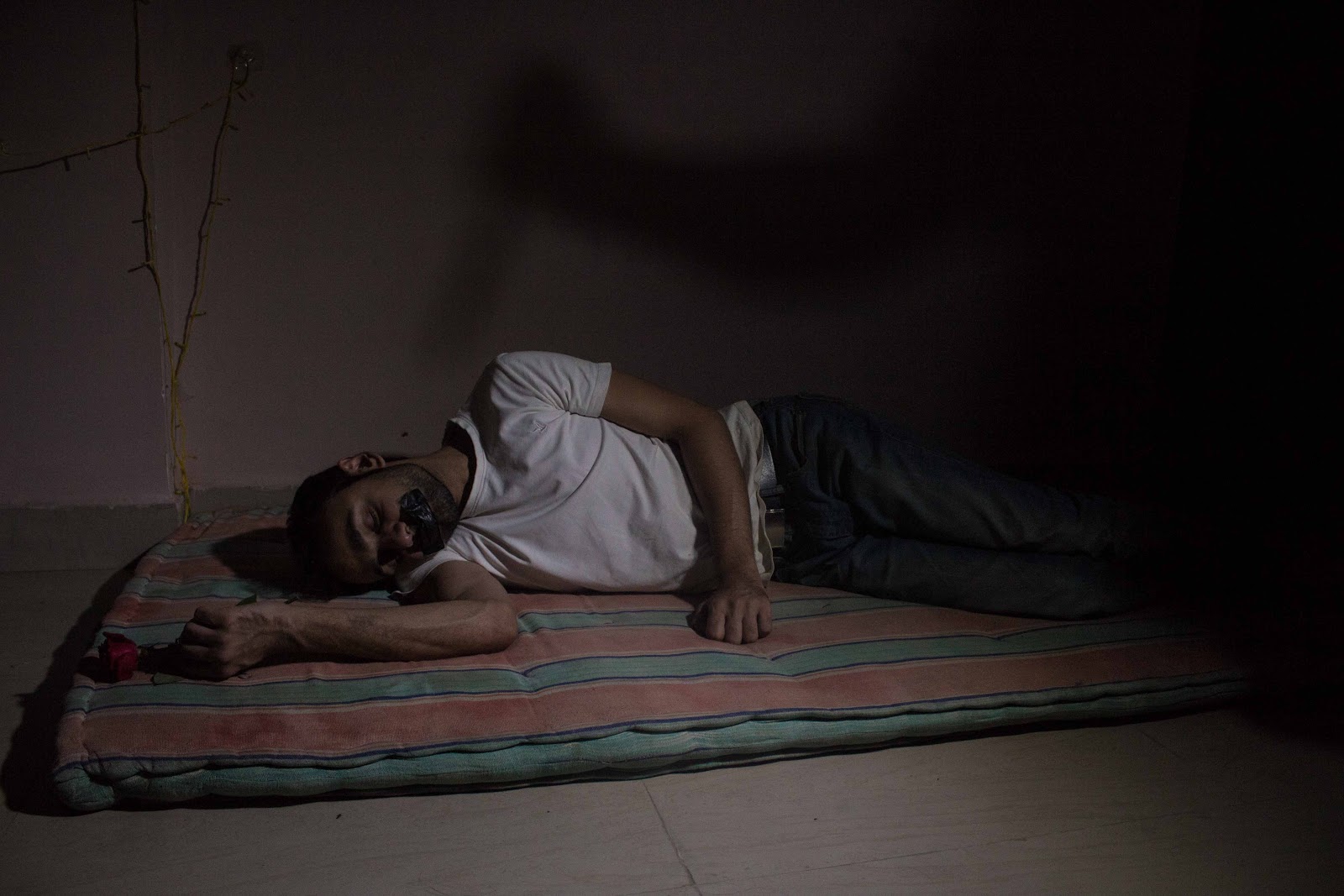 He then started hiding his sexuality and pretended to be a homophobe himself. Ali hid his identity beneath the burden of being visible in the society. Turning point in his life came after the ‘Orlando Nightclub Shooting on 12 June 2016. Where he realized that he was not alone -- rather there were others like him who were suffering. He realized the need to speak up for himself and declared his sexuality to the world in a facebook post. 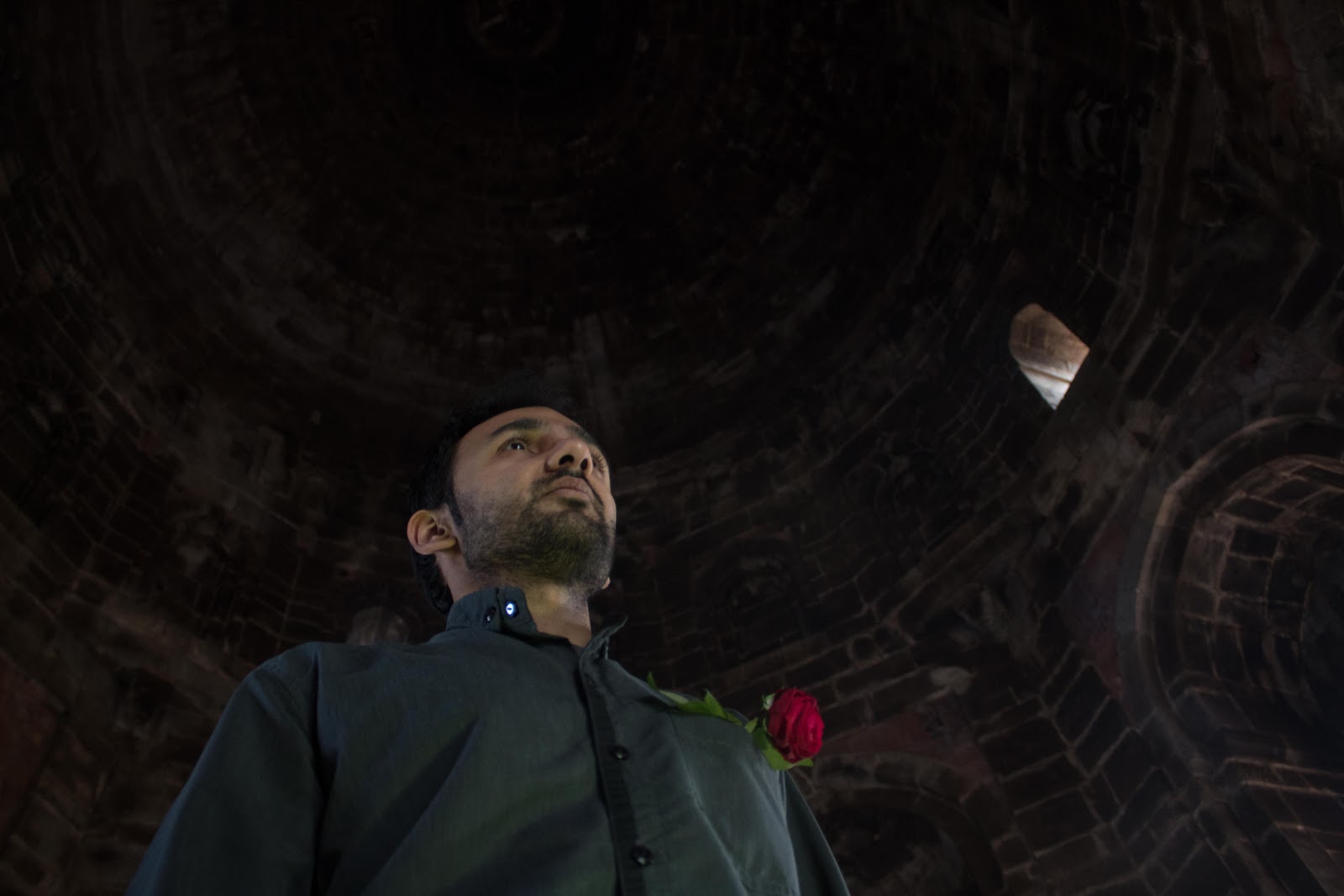 Being an Indian national living in Saudi Arabia, Ali decided to return to his own country in order to start a new life with his own sexual identity. Ali believes that though Section 377 still prevails in the Indian constitution, the situation in India is relatively more accepting. “We have NGOs working for the LGBT community, Pride parades and other events which convey the message of alternate sexuality bluntly in India. Yes, discrimination exists but the living conditions for homosexuals is better than what I lived through for 26 years of my life.”

Ali presently lives in a Muslim ghetto in Delhi. Ali’s boyfriend has still not ‘come-out’ with his sexuality and has a secretive life with him. 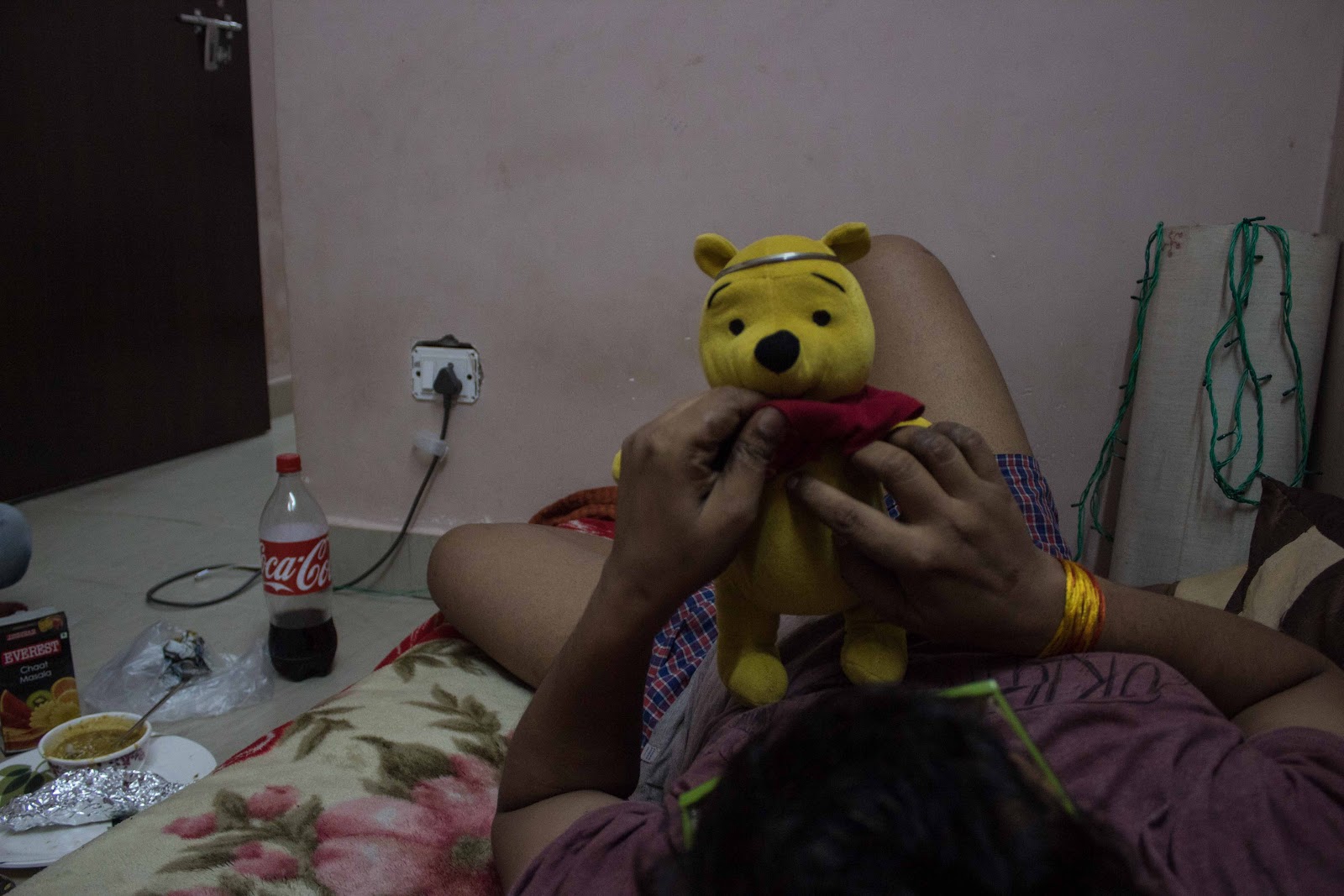 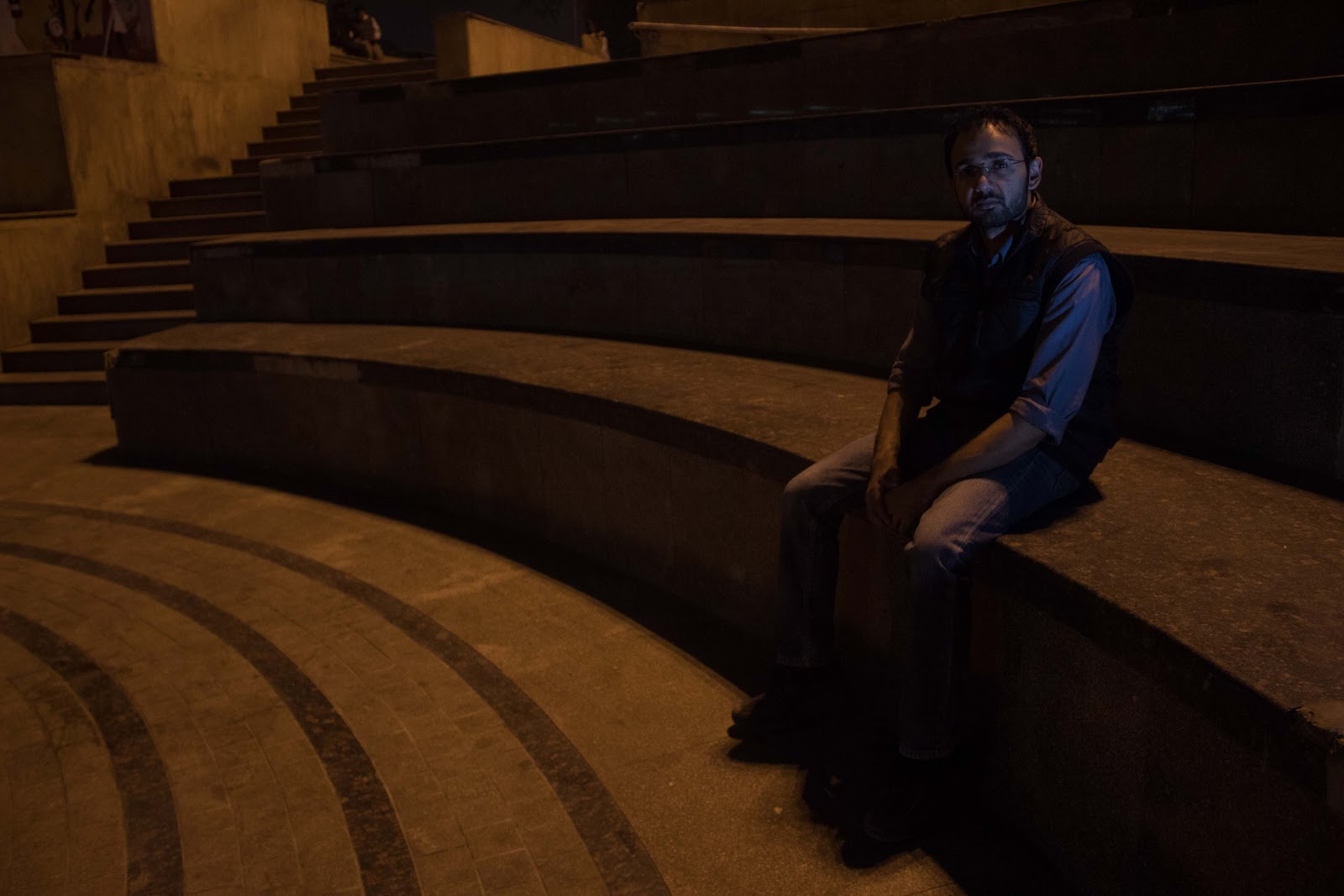 Although, the conditions have changed for the better for Ali, the ambiguity in his life still exists. According to him, it is only during the LGBT events, including pride parade that sexual minorities can flaunt their sexuality. The rest of the year they starve for the identity they deserve and hide their suppressed self to live up to the standards of gender norms thrust upon them. In his own words, Ali writes in a facebook post, “Yes, the Pride Parade went really well. We all participated, flaunted our sexuality, demanded our rights, shouted slogans, showcased posters, got the media's attention and had a "gay old" time. 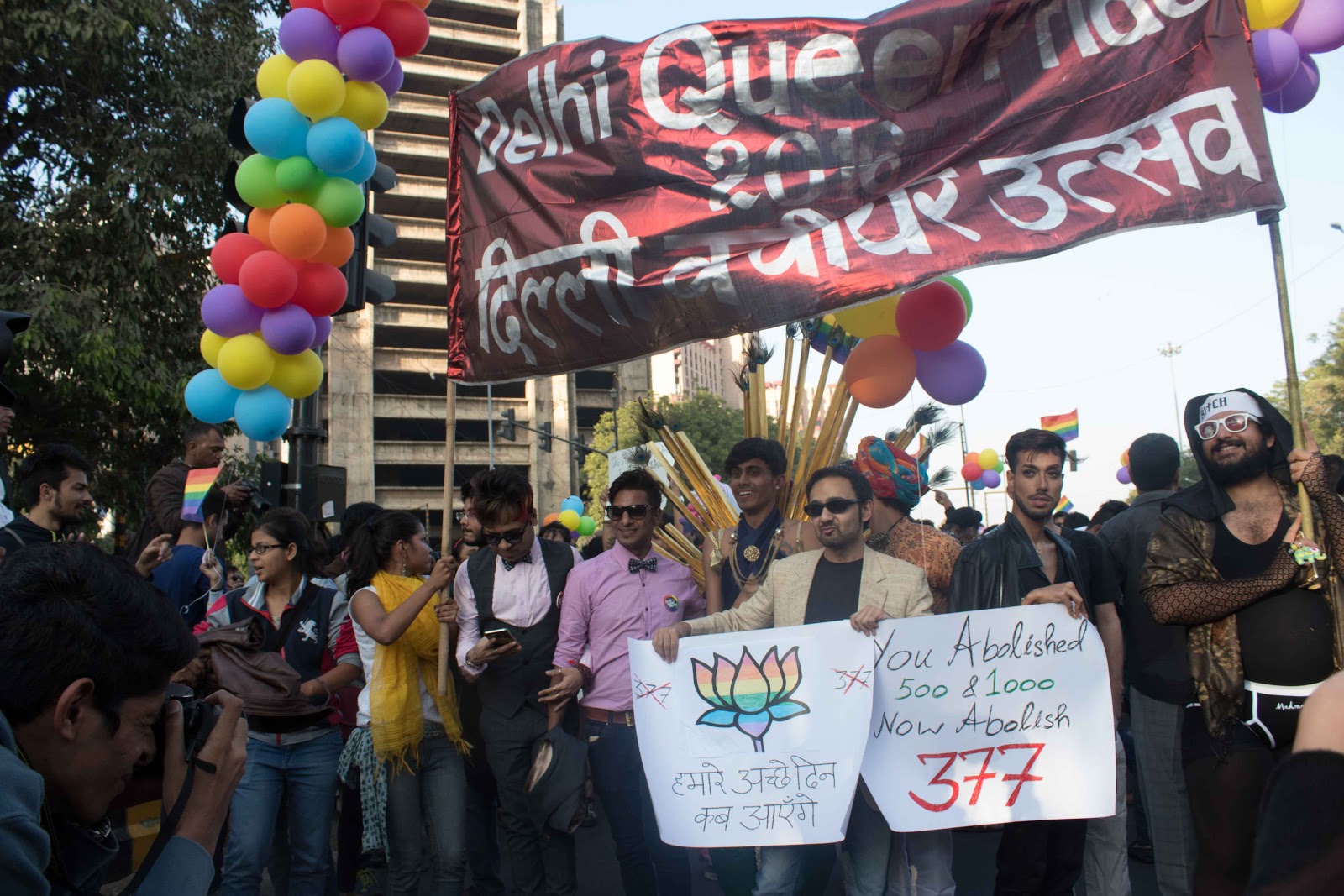 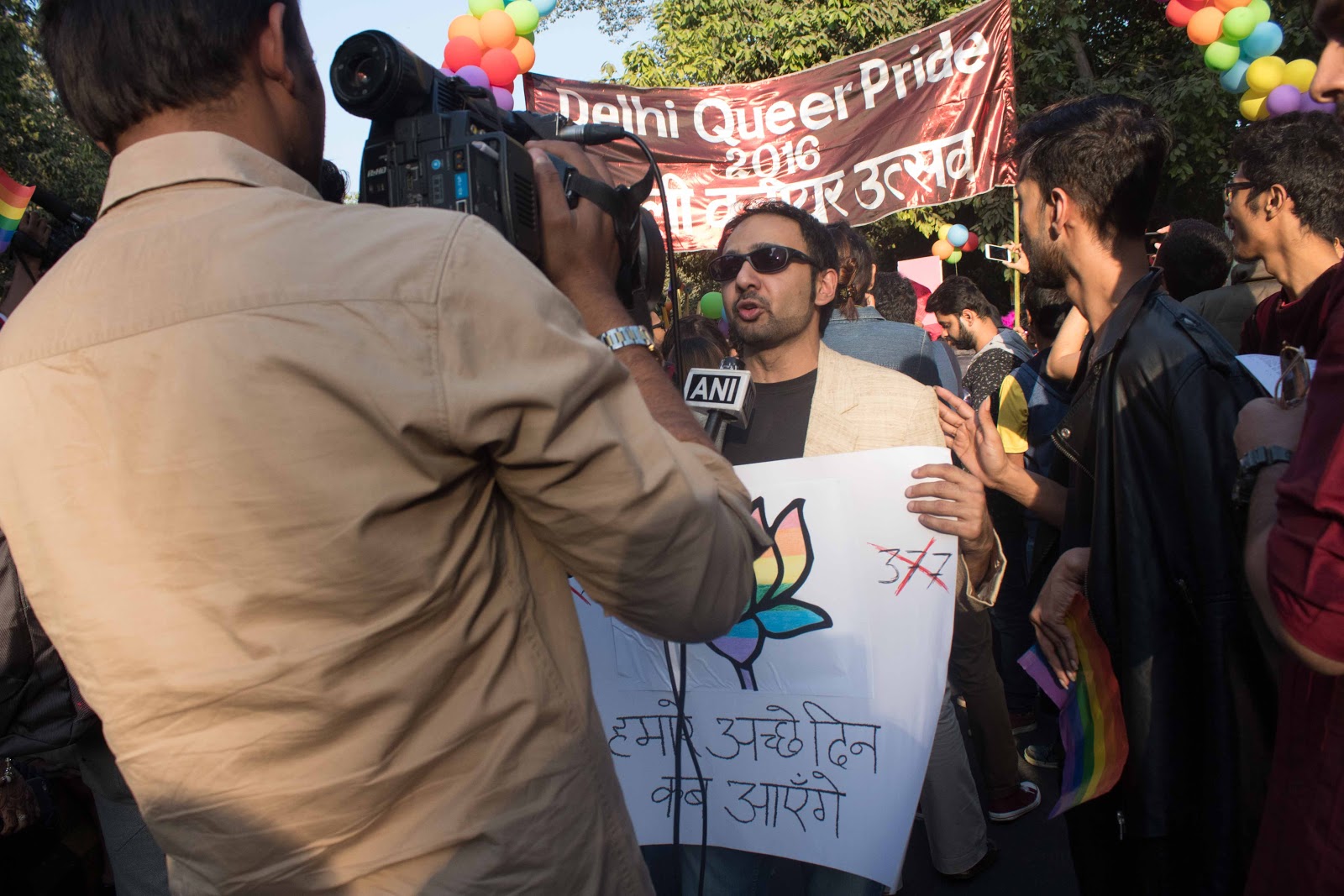 But we must ask ourselves, is one day in the entire year all we get to be ourselves?  When will we get the right to be accepted for who we are?