The Science of Memes

The Where, What And How of Memes

“A meme is an idea, behaviour, or style that spreads from person to person within a culture—often with the aim of conveying a particular phenomenon, theme, or meaning represented by the meme” This is the Wikipedia definition of the word meme, which has now become so common in our daily usage of social networking life that we barely express our sentiments without them. Its etymology lies in the Greek word ‘mimeme’ which means to replicate. Richard Dawkins in 1976, proposed an idea in his book “The Selfish Gene”, where he compared the ideas or information that flows from one individual to another with that of organismic traits. By natural selection, the weak idea dies while the strong ones survive and evolve. He shortened the word ‘mimeme’ to ‘meme’ to make it rhyme with gene and also the shortened version of memory. A decade later, GIFs (Graphical Interface Format) were introduced and their use became extensive after World Wide Web was invented in the 90s.

Not long ago, mentioning the word meme in public would either bring confusion or disdain and had people around, judge you for it. But now, we have reputable news sources with articles about memes or articles on which memes are in go these days and people constantly talking about memes. In this digital world, where people spend the maximum of their time on the internet, the expression of sentiments and emotions has found salvation in the forms of memes. When internet was being criticized for being obnoxious in the terms of expression of emotions, it has certainly found a wormhole through the means of memes. From politics to sports, entertainment to literature, historical characters to fictional characters there is hardly any field that lies not in the domain of memes. The intriguing magic of memes has spread all over the spaces occupied by digital technology and media. Even the different interest groups are using memes to run their propaganda. It's both funny and interesting as to how ideologically opposite interest groups would use the very same meme to support and promote their ideology. Thus, the distracted boyfriend meme was unsurprisingly used by both socialists and capitalists to show how youth these days are attracted by their respective ideologies even when a different system might operate where they live. 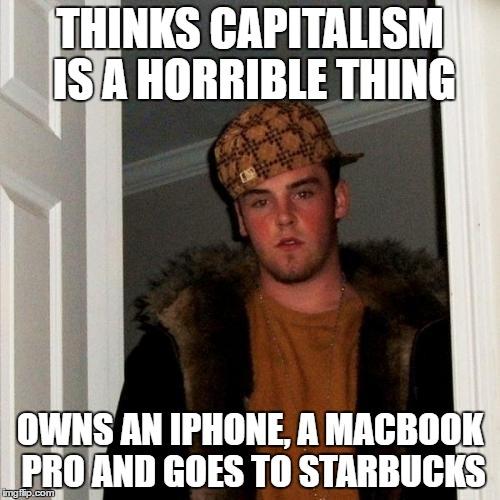 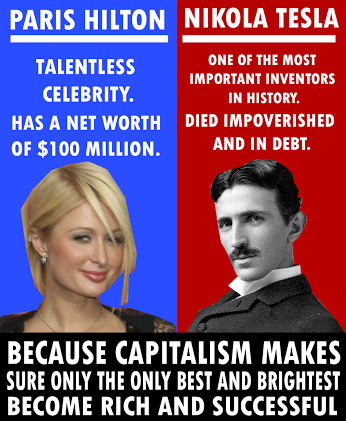 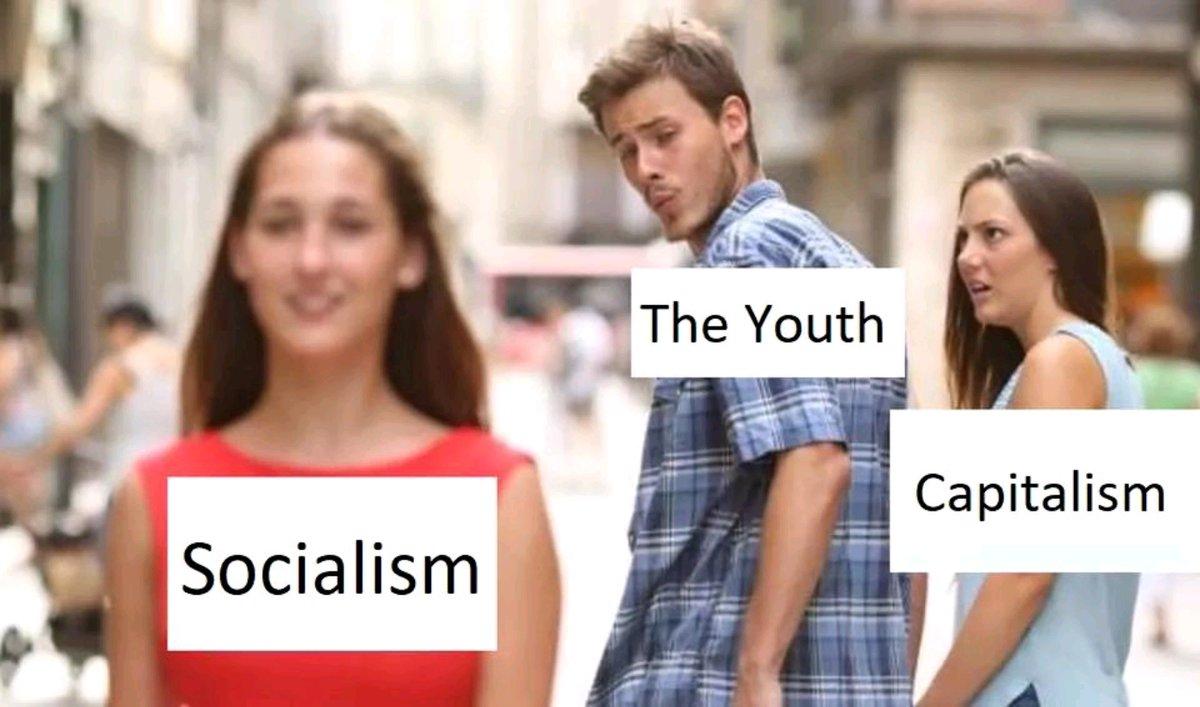 Many of the popular image memes you see (and most of the ones we used in this article) are actually called Macros. Our Kermit the Frog meme / Macro at the top of the article is a variation on this popular one where the user will add text on the top: 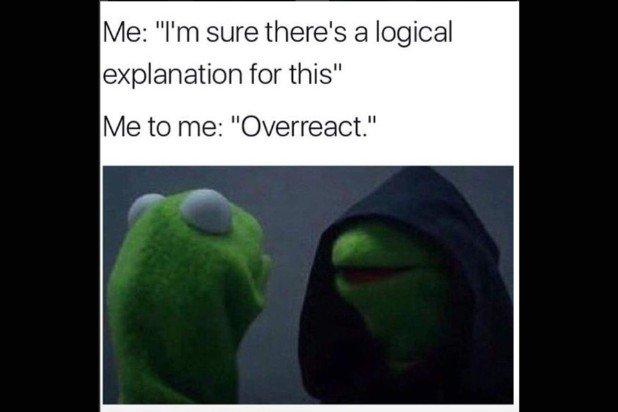 Memes have also become the most popular tool for internet trolls to satisfy themselves with the illusion of self-esteem. Almost every comment section, depending upon the creativity of the topic of discussion, diverges completely off direction with just one comment involving meme. Internet users prefer to use GIFs instead of writing, to let their feelings and ideas be known to the world. And these GIFs are mostly popular memes that actually do gather more attention than what their written comments might have had. 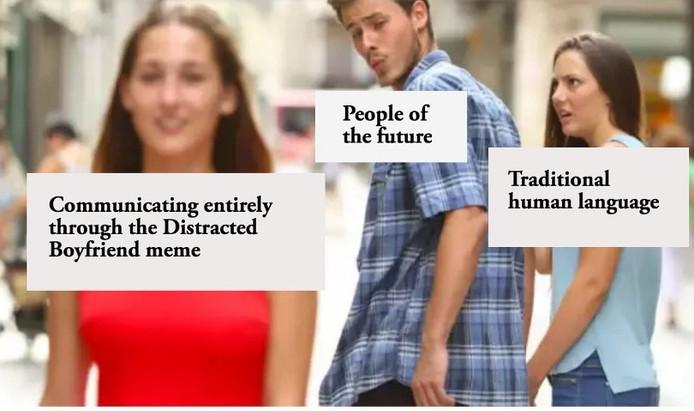 Psychologically, memes are having an immense influence on the world. That Deja Vu feeling when a meme is made on something you have seen heard or read or based on the cult you follow, subconsciously involves you in the topic and fulfils your need for affiliation in the world which is becoming more and more secluded and self-contained. When an intelligent or rather interesting meme goes viral, it greatly impacts PR ratings of whosoever the meme is about. There is a great effect in Google search results, which may define the approach of the subject to go about the topic. The butterfly effect has far more reaching effects, which as a layman we even might not be able to connect.

Citing example from the doge memes (misspelt word for dog) on 23rd February, 2010 when the Shiba Inu's pic was used for the very first time showing the canine with raised eyebrows, within 8 months the pic was made into a meme.

Two years ago, Jezebel’s Erin Gloria Ryan reached out to the National Shiba Club of America and asked whether the popularity of doge had led to a surge in shiba interest. A rep claimed that, in fact, interest in shibas was decreasing, and she hoped to keep it that way. The shiba, which is the domesticated dog genetically closest to a wolf, is “not the breed for most people,” she said. “If you want to spend thousands of dollars repairing the damage your puppy has done, then yeah, go aead! Be crazy! There are lots of crazy people on the planet.” And so we see how surge in their popularity surprisingly leads to decrease in their sales. Much wow!! 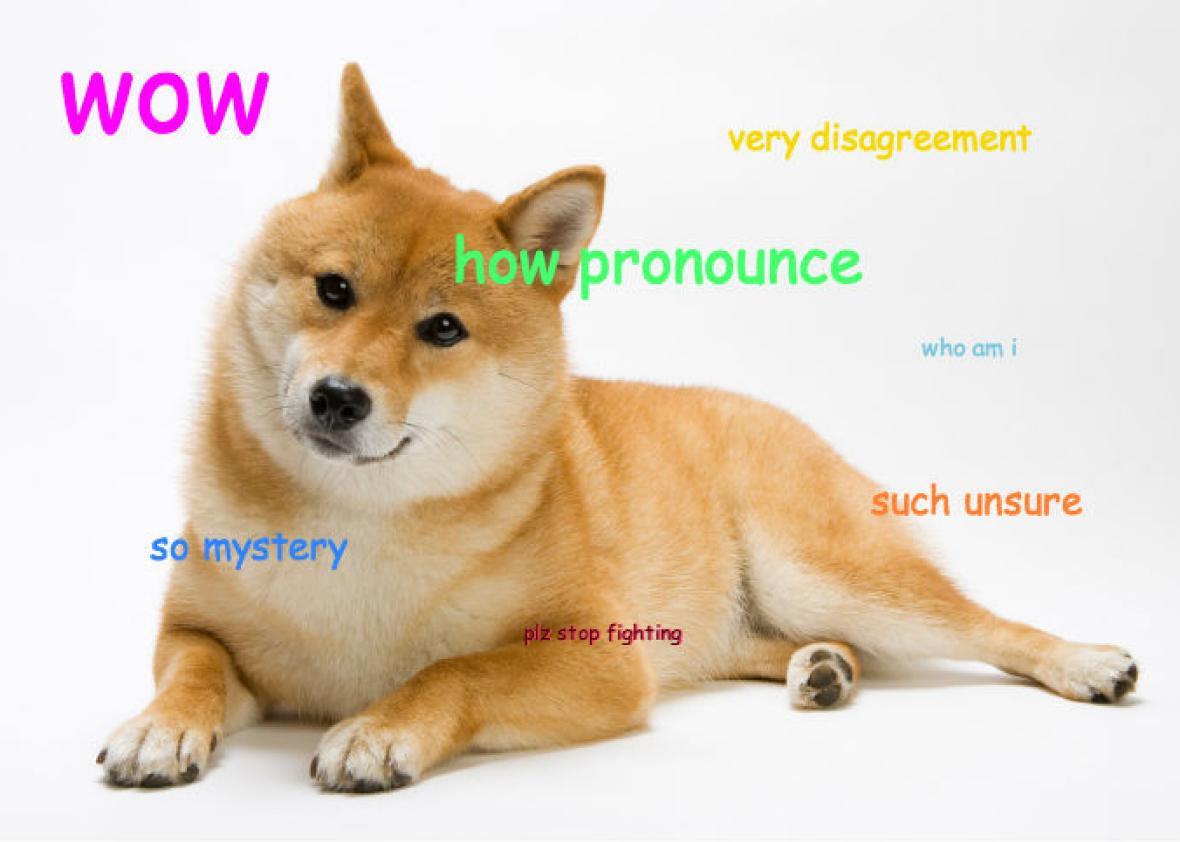 The culture of memes is so popular that it is now being used in marketing. The Forbes even has an article dedicated on how memes should (and should not) be used in marketing.” On the surface, memes seem like an exciting way to connect with a new audience, enhance the value of your content, and reinvigorate the energy of your brand. They can certainly do all these things, but there are “right” ways and “wrong” ways to use them in the context of your content marketing campaign (or social media presence)” says the article. 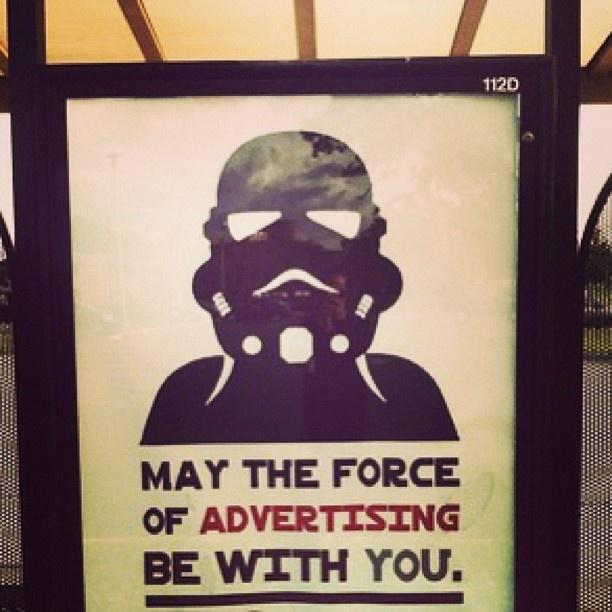 “Dank Memes” is an ironic expression used to describe online viral media and in-jokes that are intentionally bizarre or have exhausted their comedic value to the point of being trite or cliché. In this context, the word “dank,” originally coined as a term for high quality marijuana, is satirically used as a synonym for “cool.” Is the definition according to Knowyourmeme.com 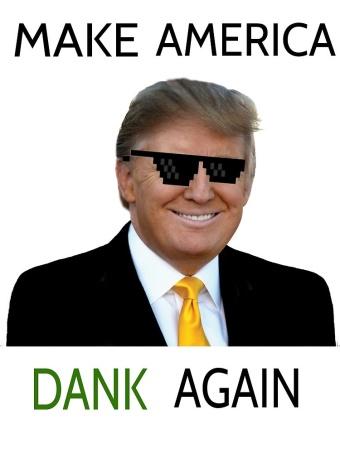 There is no dearth of people who seek pleasure from the pain of others. This can be done in two ways. One by inflicting the pain upon others and the other by controlling their source of pleasure. And that’s how spoiler memes came into existence. The binge watchers had to literally cut themselves from the internet to save them from encountering spoilers. This had its peak when memes made on GoT (Game of Thrones) which is one of the most watched series all over the world had a franchise of meme generators solely dedicated to the show. 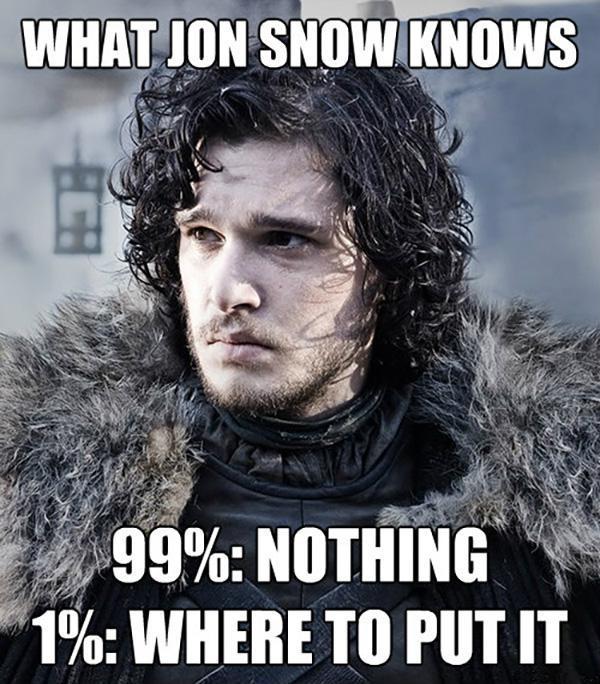 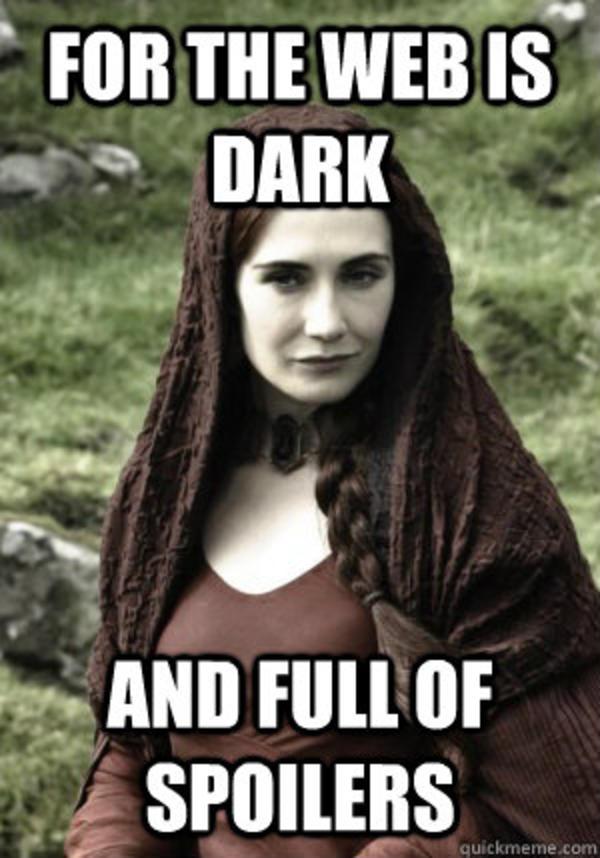 Political memes are arguably the most entertaining. At least, here we can enjoy and appreciate our political leaders.

Who said Doppelganger theory was untrue? 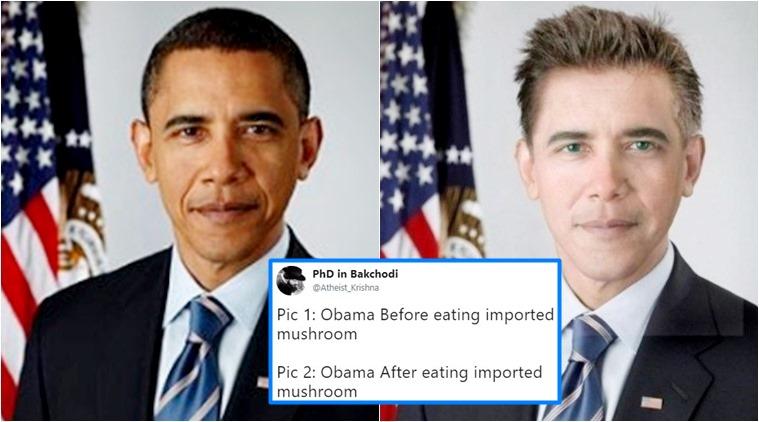 Eating imported mushrooms can do wonders 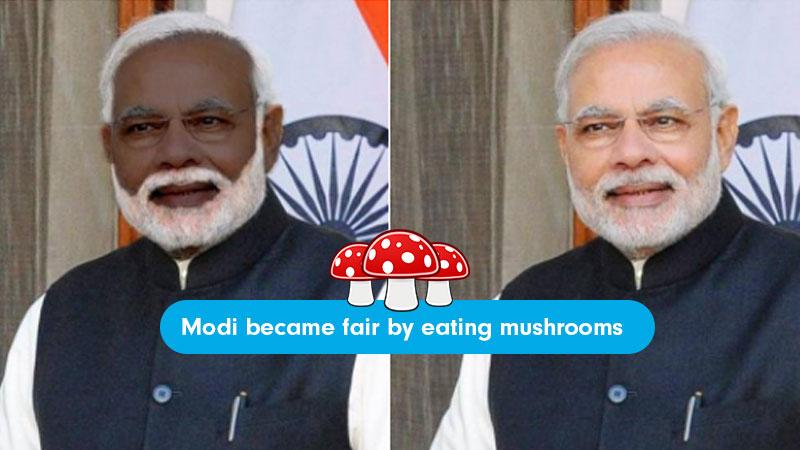 The effectiveness of memes lies in their randomness and how the viewer relates with them. Their origin can come out of totally unimaginable and weird funda. The very popular Dat Boi meme which shows a frog unicycling have been believed to have originated from a Physics book, about which a twitter user also tweeted a snap from his Physics Essentials Book. The meme is so popular that its second part automatically comes to tongue whenever “Dat Boi” is chanted, which is “o shit waddup”. 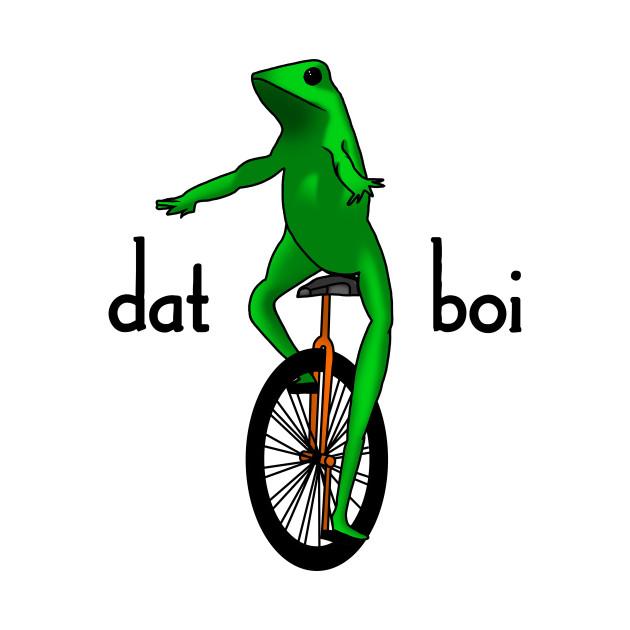 
Thanks to the memes, we Indians now have a meme-ical identity. BOBS AND VEGANE! Because of the decency shown by some Indians at some point in the past, the world has formed a stereotypical image of an Indian. Not long before we comment in an international post, we get addressed by ‘Show me Bobs and Vegane pics’. There is even a song dedicated to this, composed by rapper Hovey Benjamin. 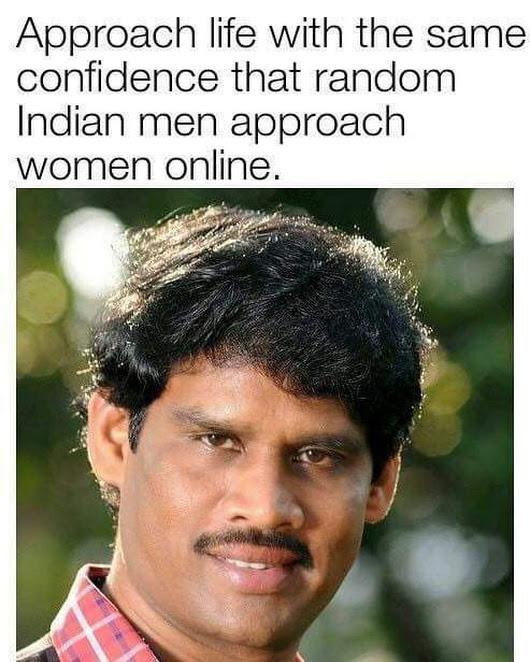 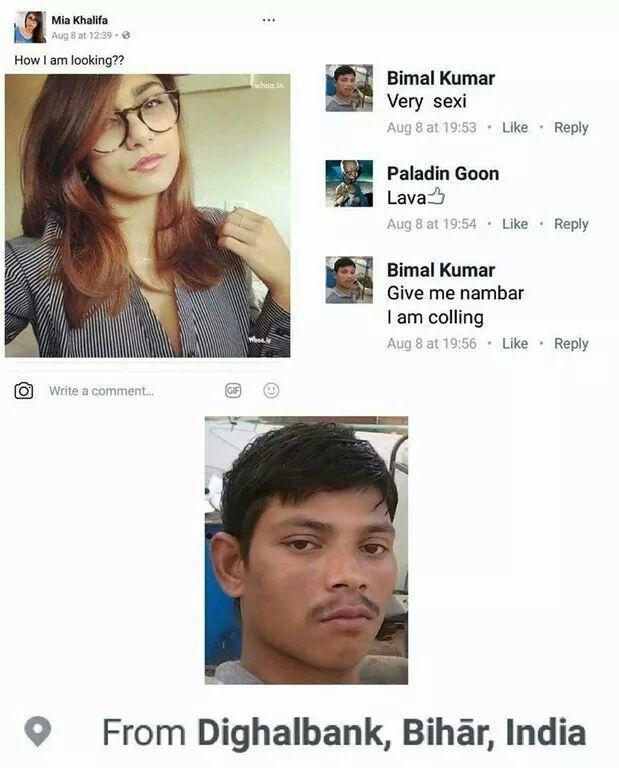 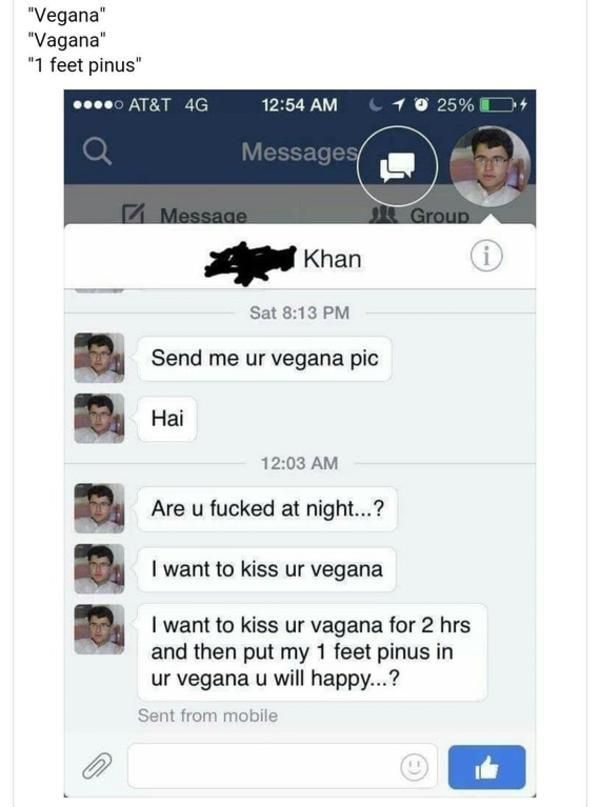 And when we are just thinking that memes cannot get more interesting, we are damn wrong. The fun has just started. The universe of memes is expending all the time. There are memes on memes as well. 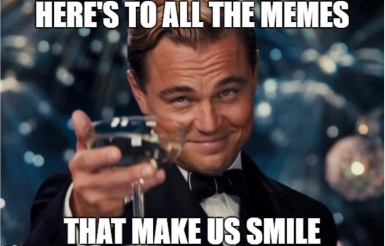 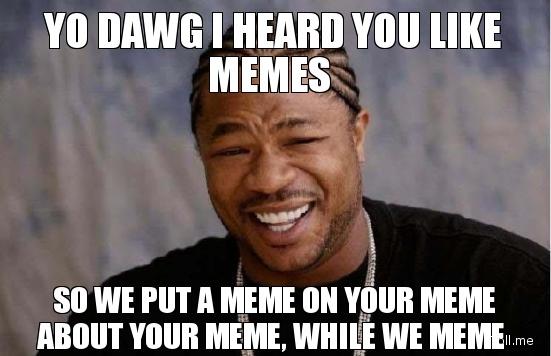 Last but not the least, every analysis has criticism. For that we have anti-memes. Basically anti-memes are image macros captioned with anti-jokes and meta humour mocking a variety of memes. Ironically, these mock comes in the forms of memes only. 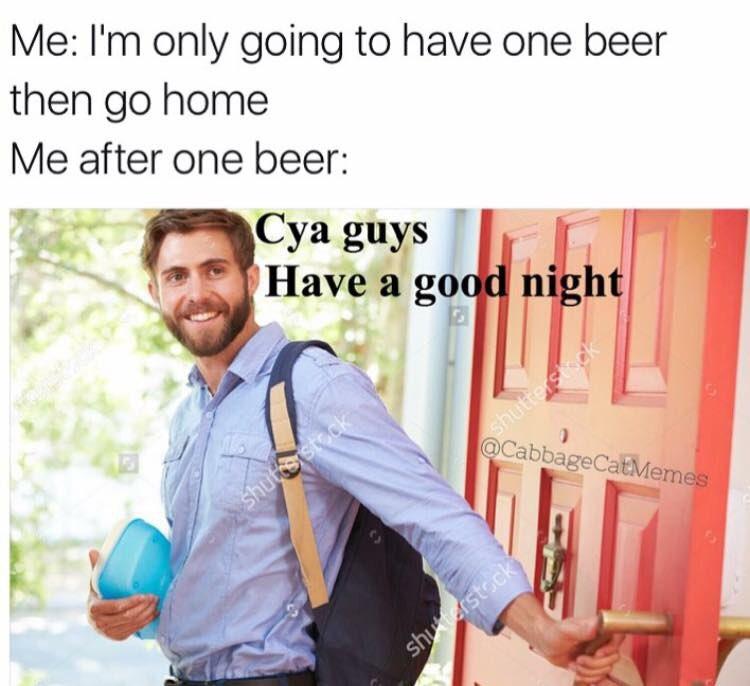 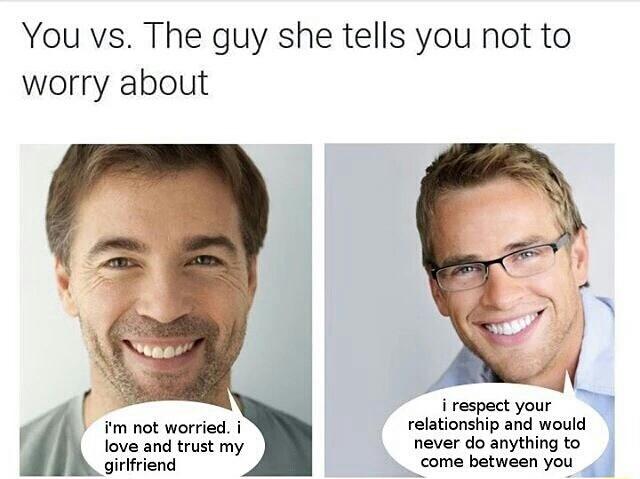 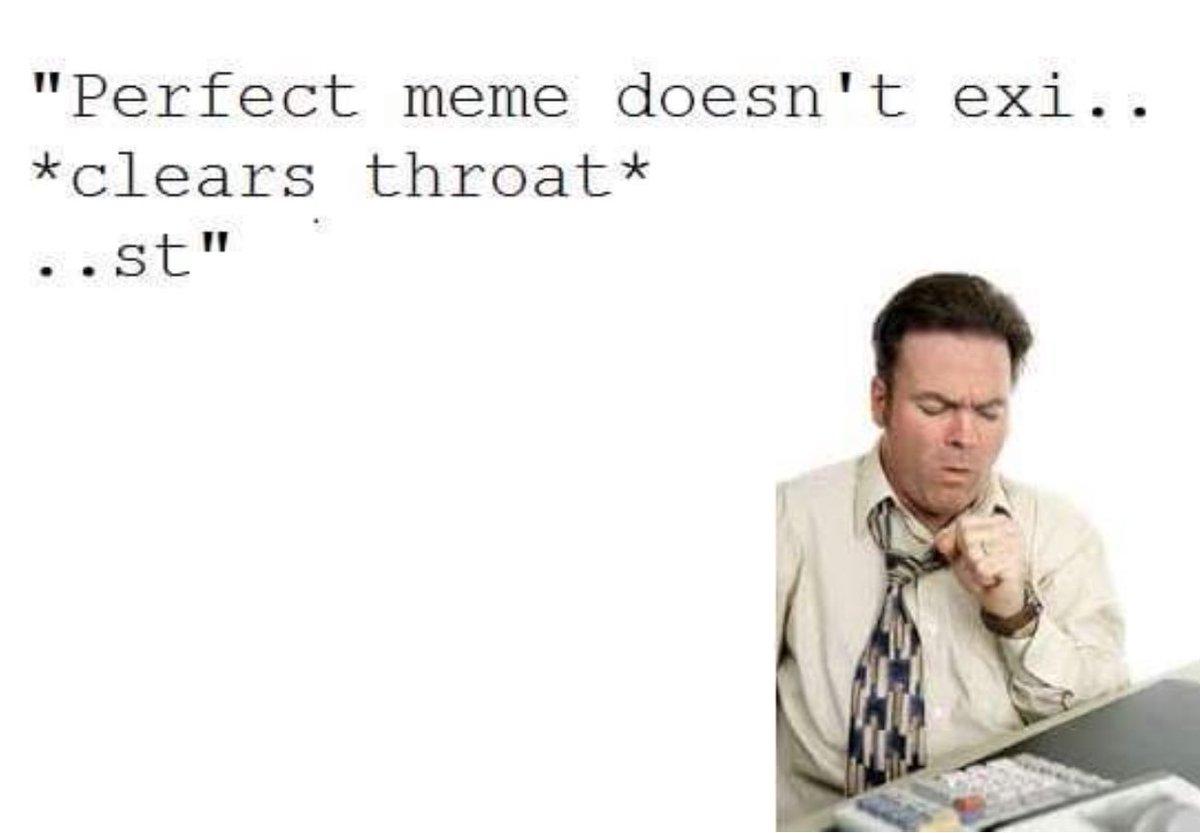 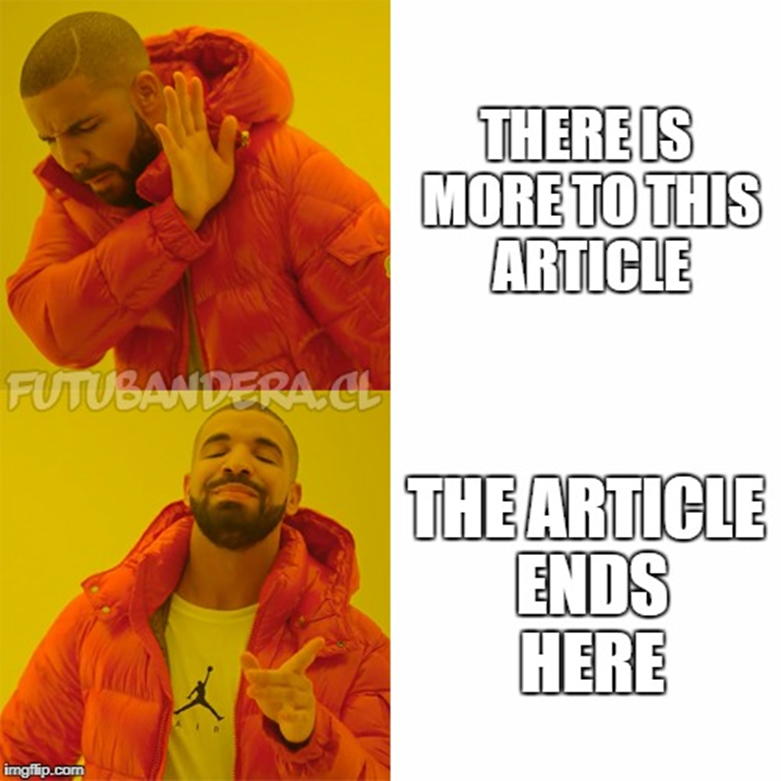