Santosh is 1 among 5000 people in India who have been wrongfully declared dead.

NEW DELHI: I began investigating Jantar Mantar, a protest site and documented the space through photography, meeting many protesters each day. One of those days, I slowed down seeing a poster that read-‘Mai Zinda Hoon (I am Alive)’, which triggered my curiosity.

I encountered a man who was declared dead around 10 years ago. Or that is at least how Santosh Murat Singh, a 35 year old man from Varanasi, is registered in government records. He is protesting against his current status for the past four years now.

Santosh faced social boycott a decade ago for marrying a girl from Dalit Family. He shifted to Mumbai in the year 2000, after getting a chance to meet Bollywood actor Nana Patekar who came to his village Chitauni in Varanasi for a film shooting and decided to take Santosh along with him as his cook. When Santosh went back to His village after a while to visit his friends and family with the girl he married, his kins boycotted him and claimed his ancestral land with the help of the revenue department, thus declaring him dead.

Unfortunately, Santosh is one among 5000 people in India, who have been wrongfully declared dead. Many of these cases involve family disputes over land which often means that someone is declared dead by family members, who then inherit the land of the (presumed) deceased. In order to regain an officially recognized identity and to seek relief from their despair, some of the ‘undead’ took it upon themselves and formed an association, the ‘Mritag Sang’ or the association of the dead in Uttar Pradesh. After years of unheard protest, Santosh decided to file his nomination in 2012 for the President of India, in order to reinforce his presence.

“Despite years of struggle, I failed to get my rights. But I will continue to fight till I get justice,” said Santosh Singh.

The photos capture the struggle of a living person; officially declared dead, and his quest to prove his presence. 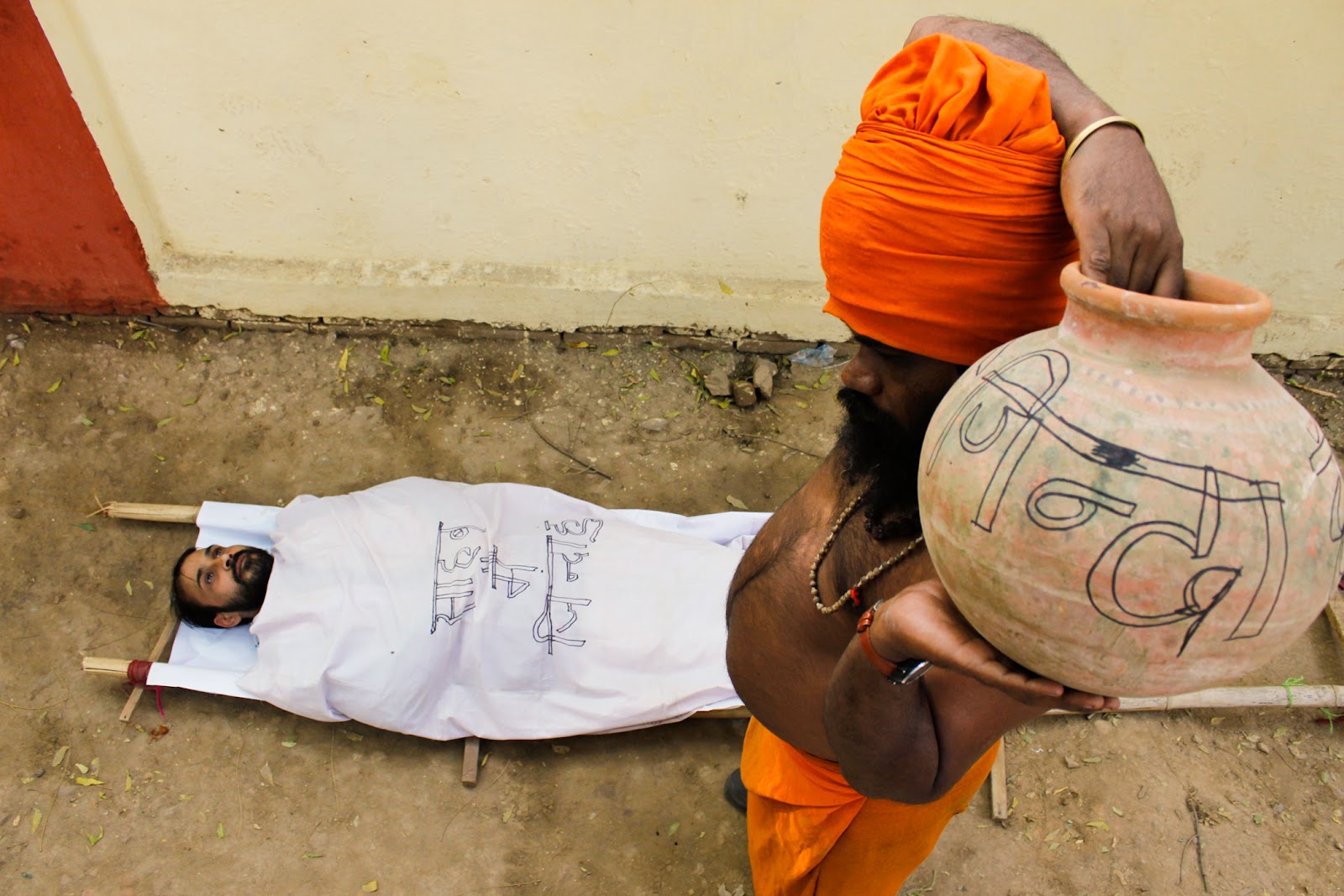 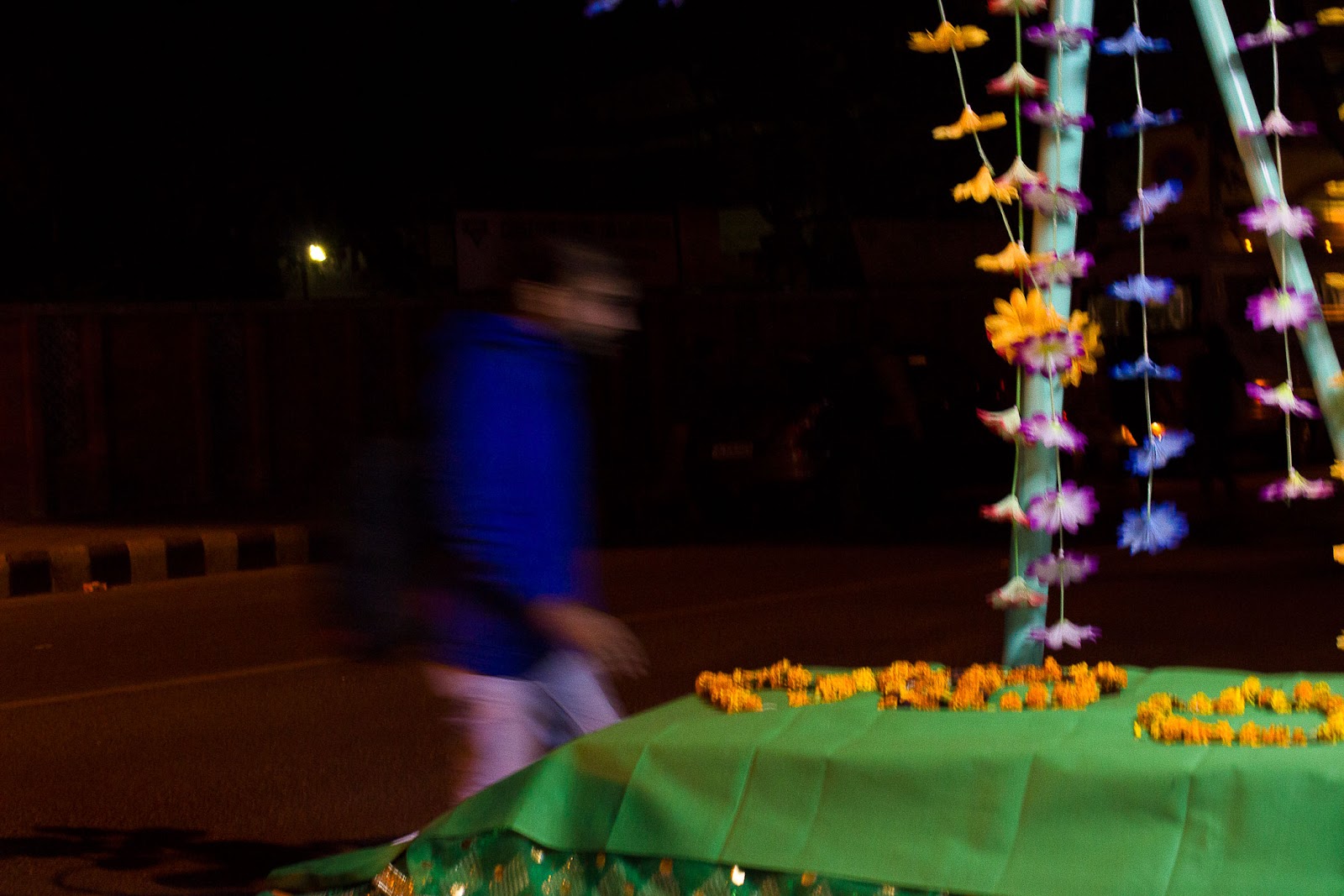 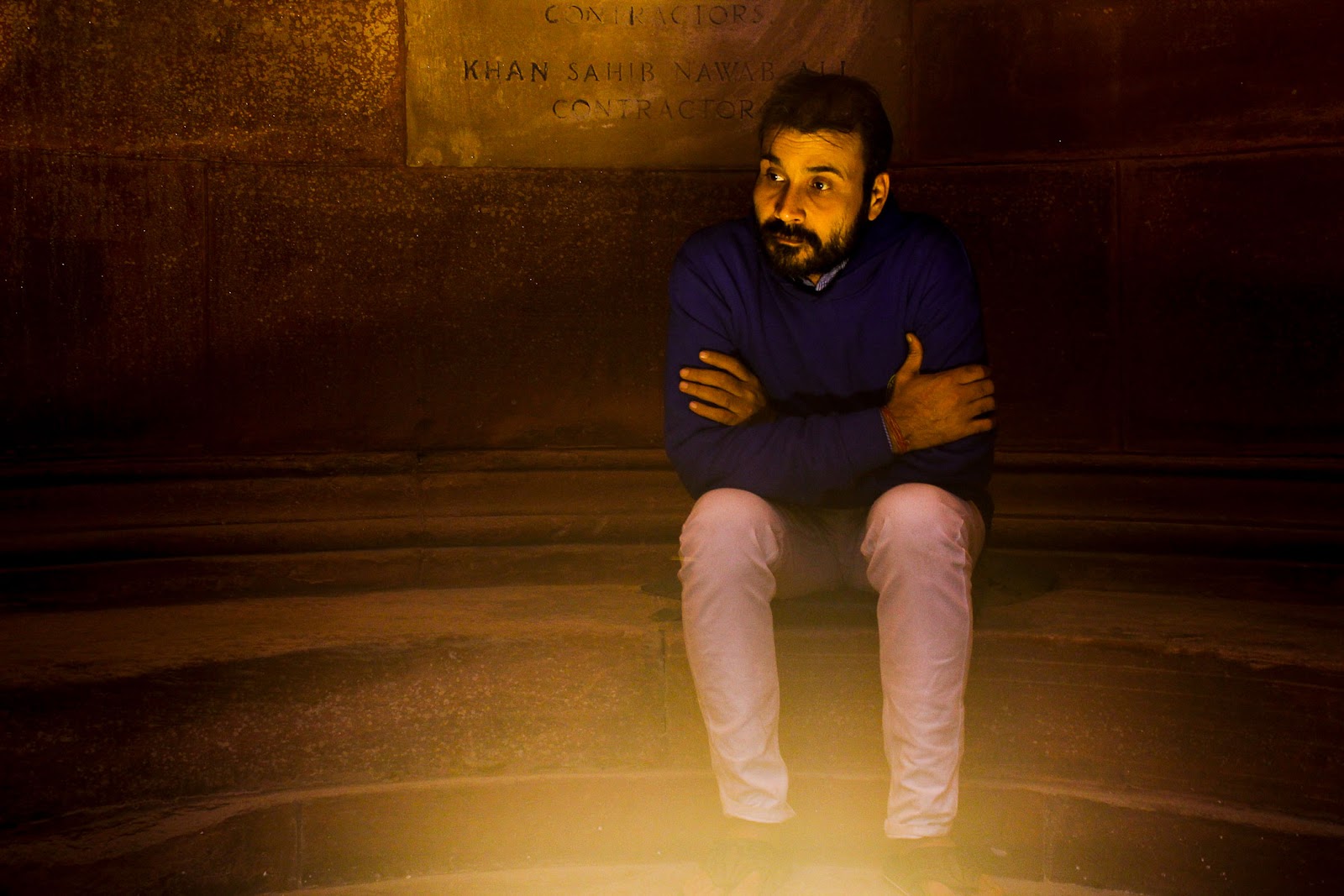 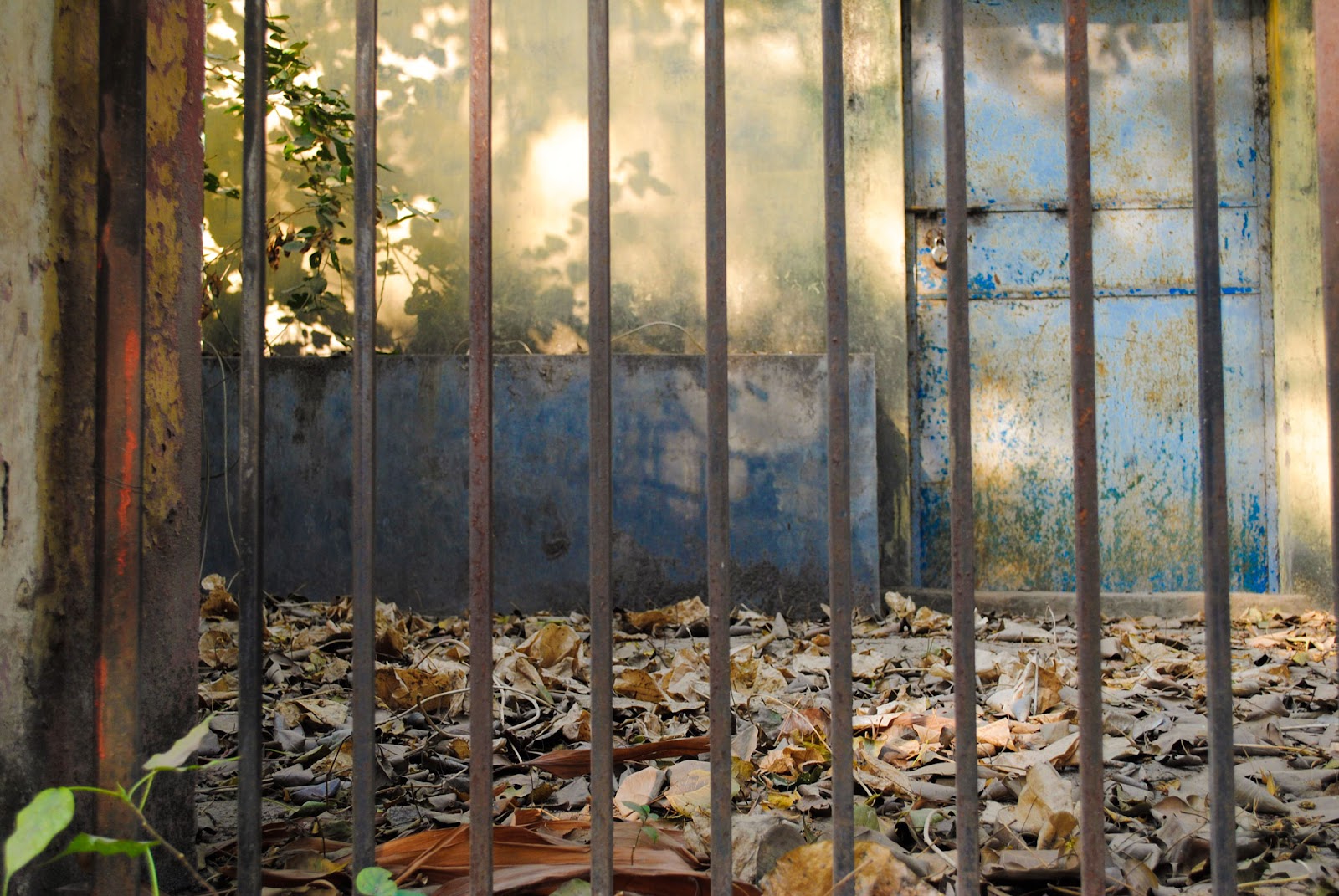 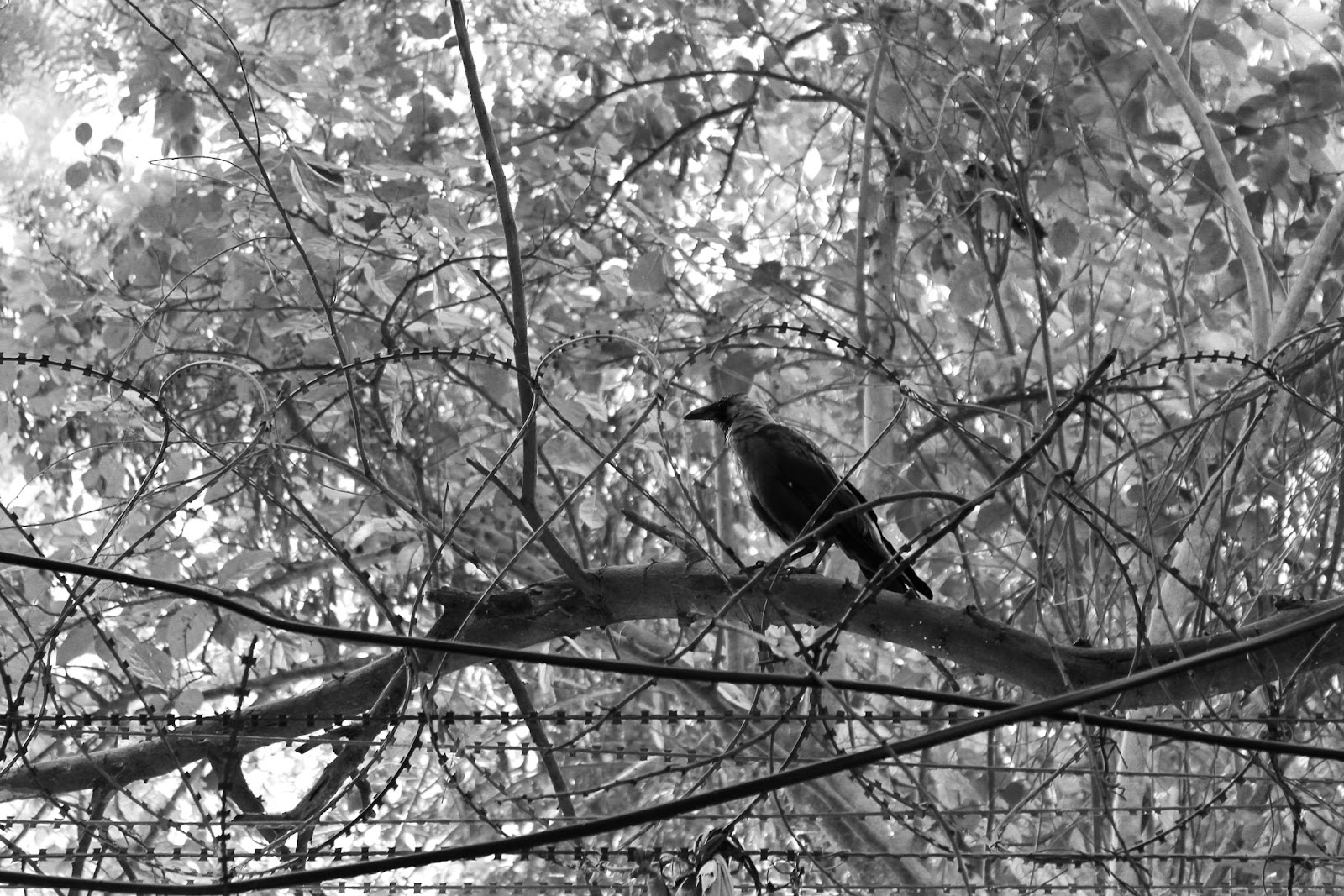 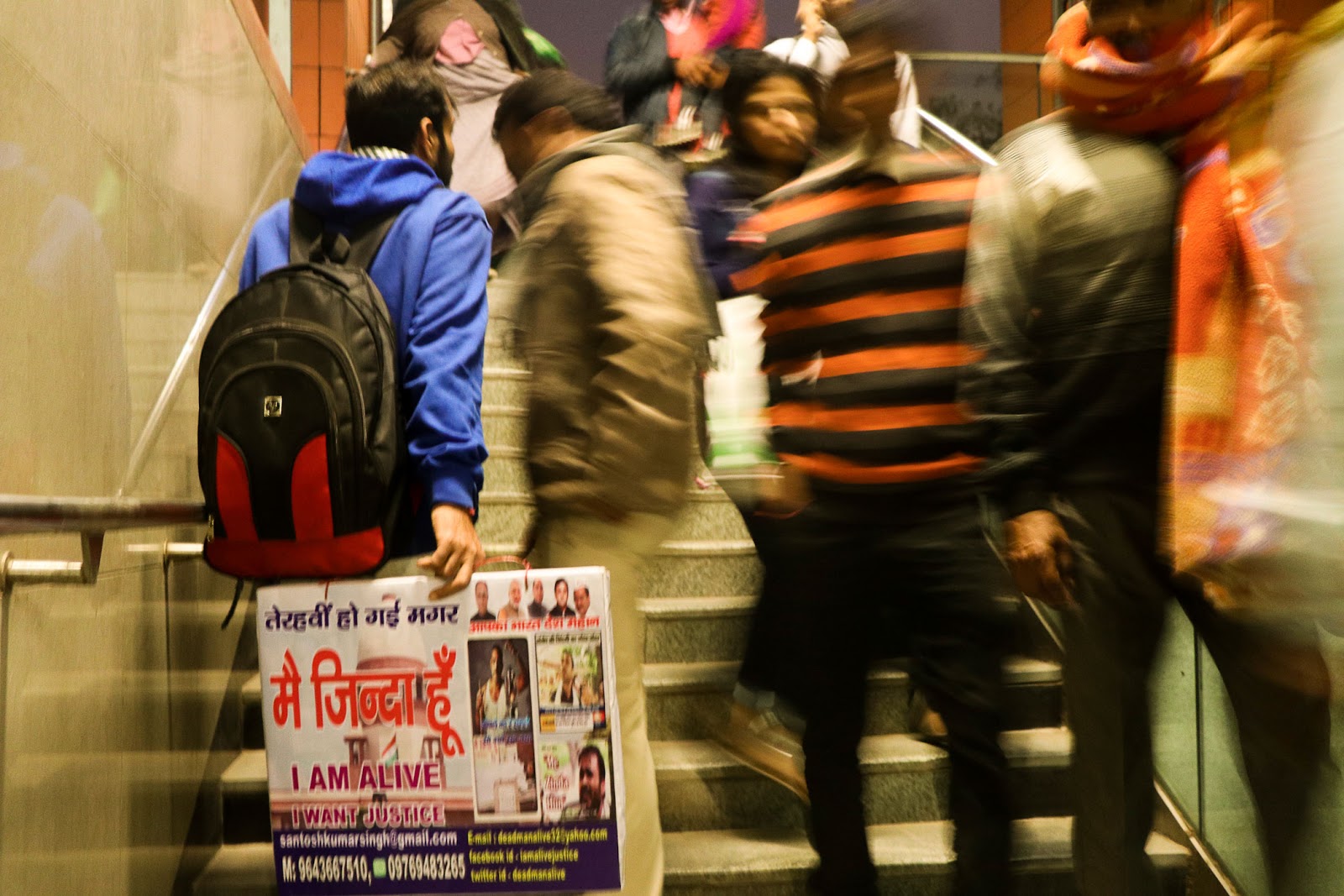 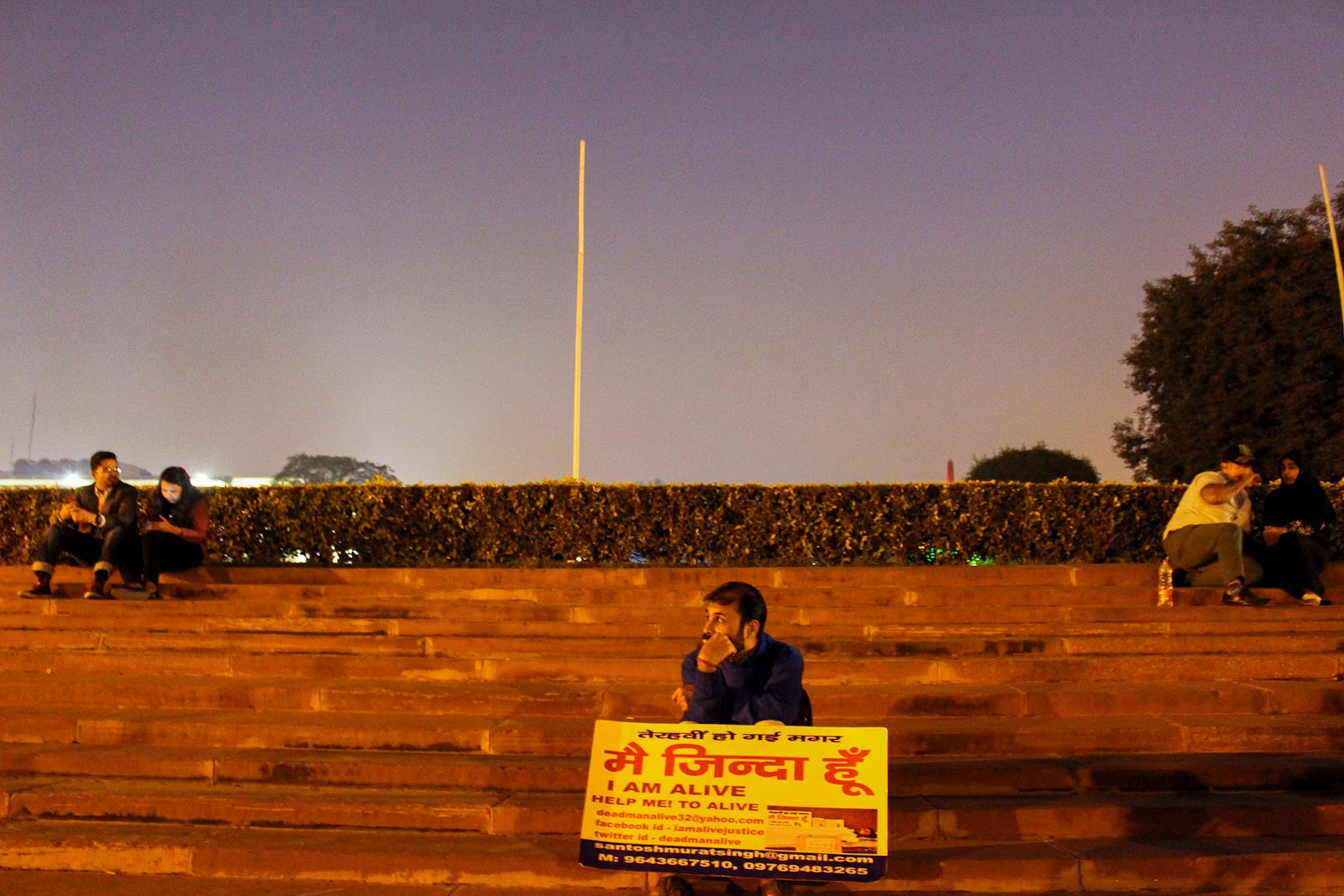 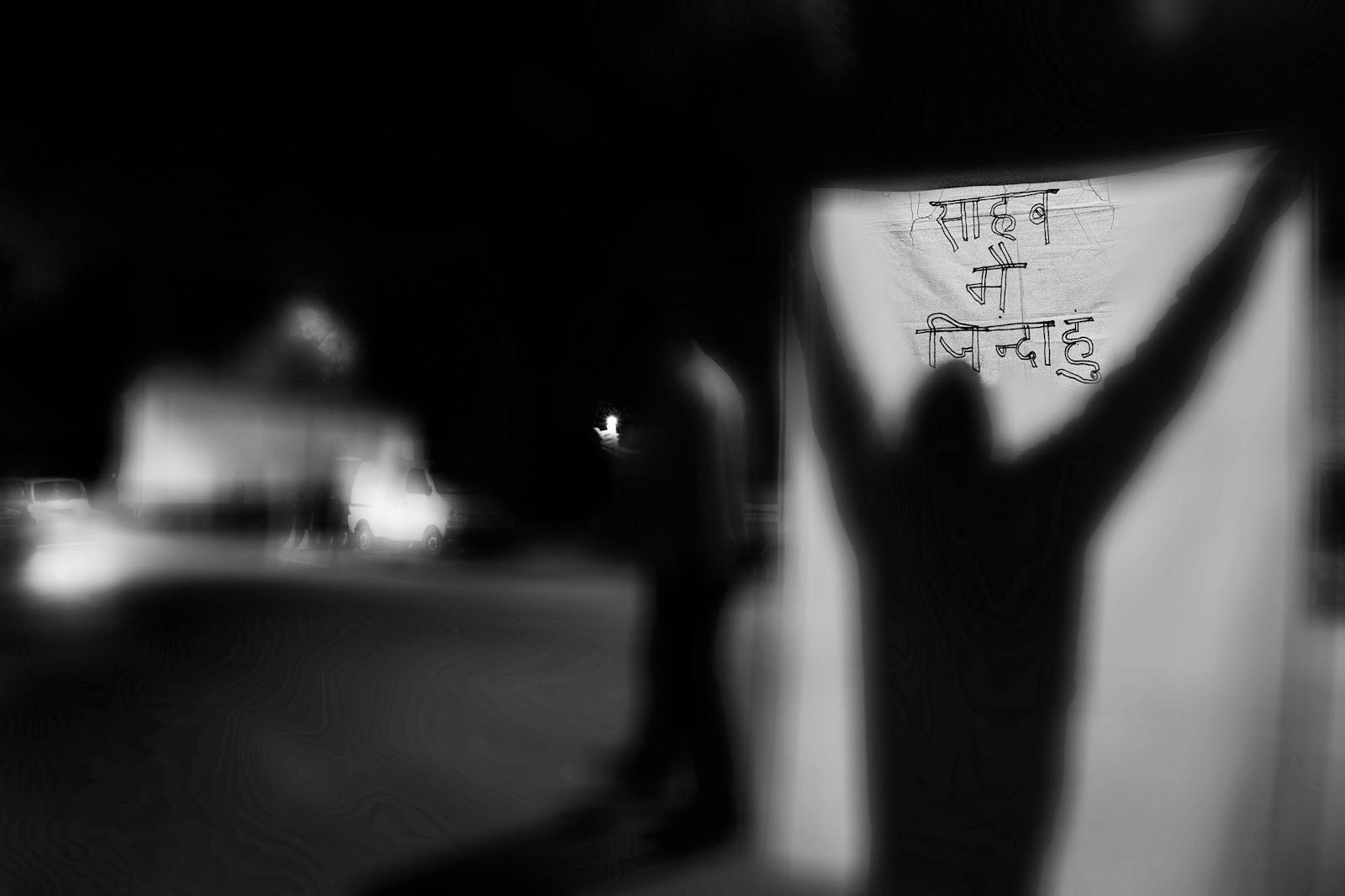 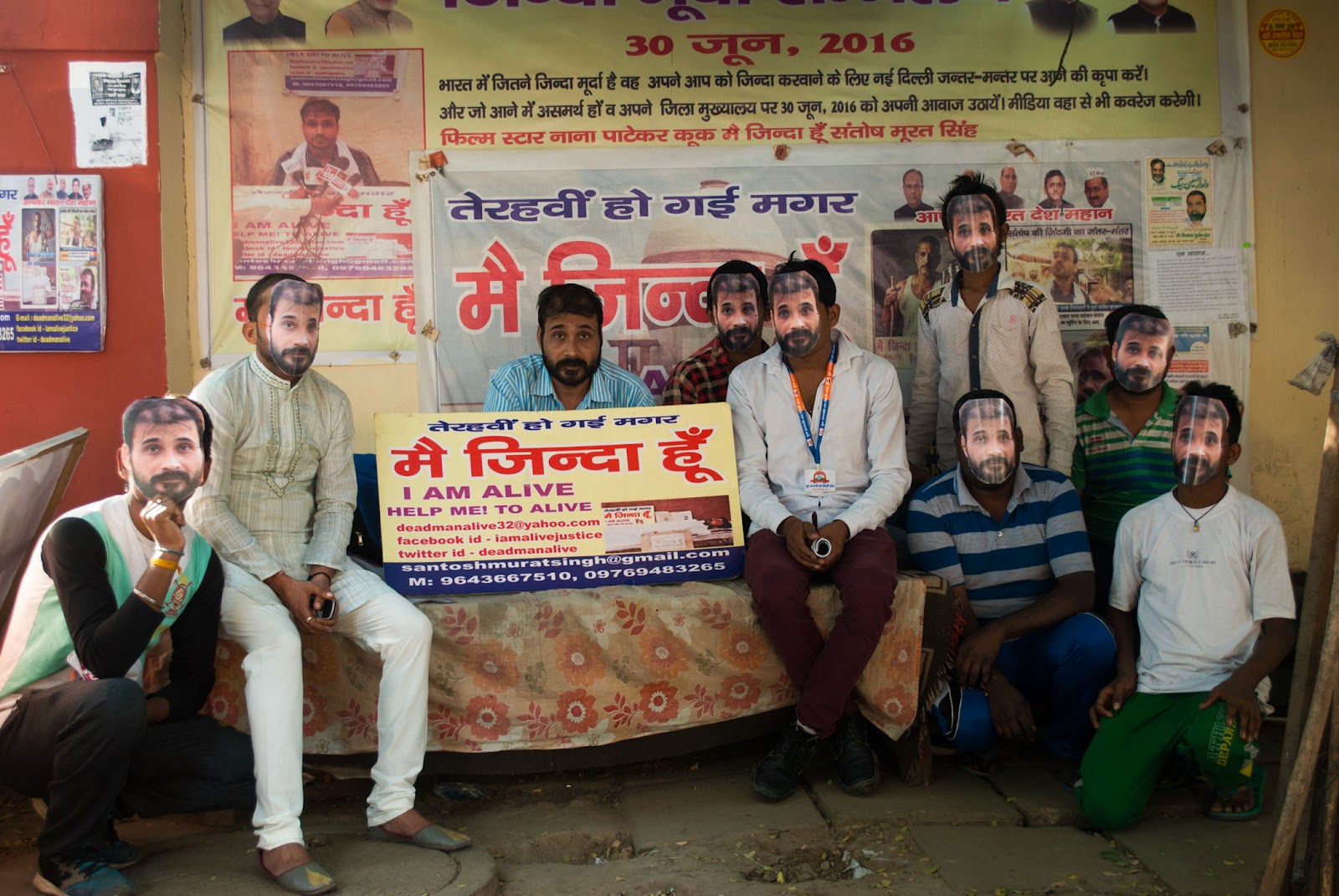 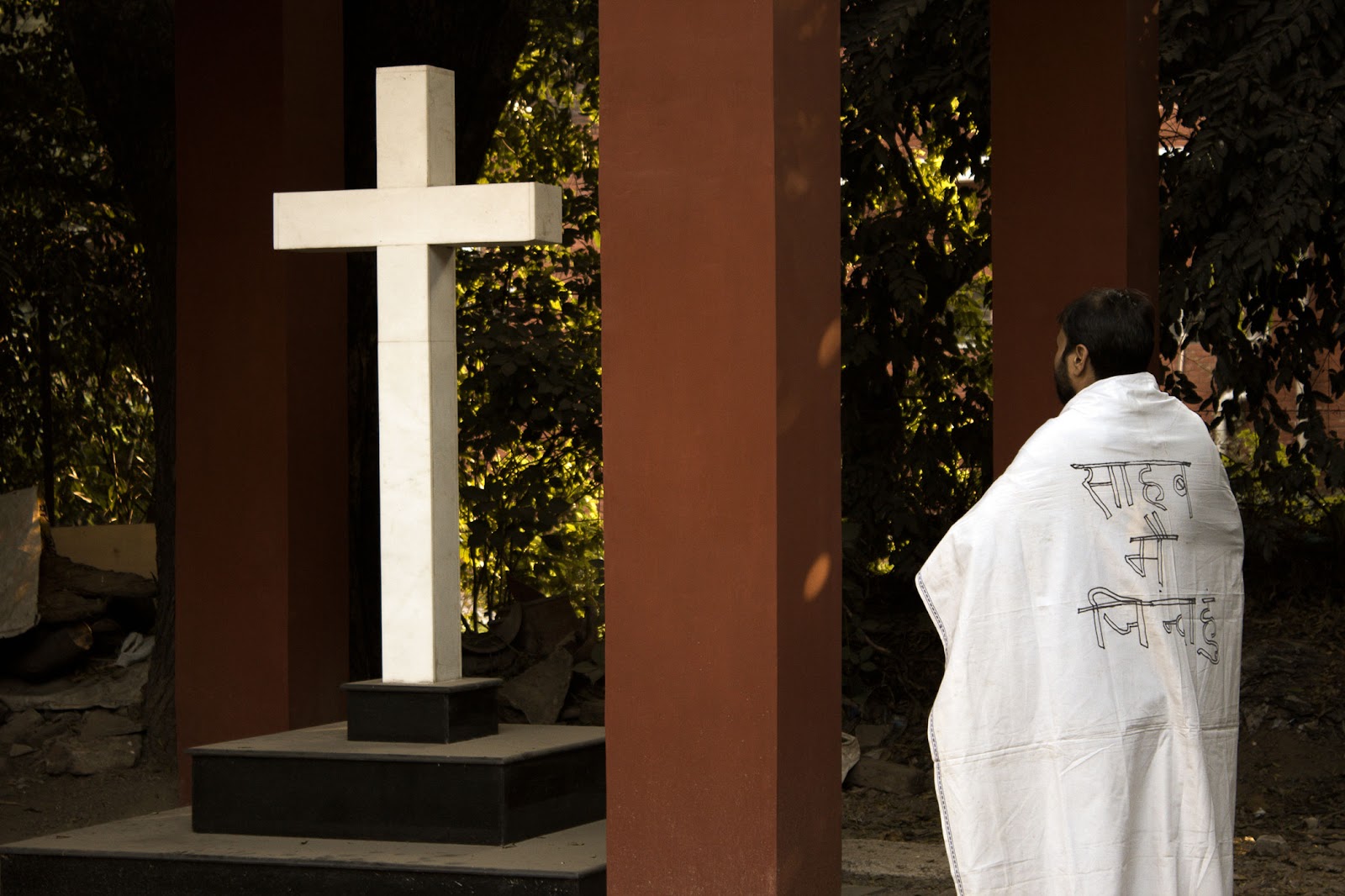 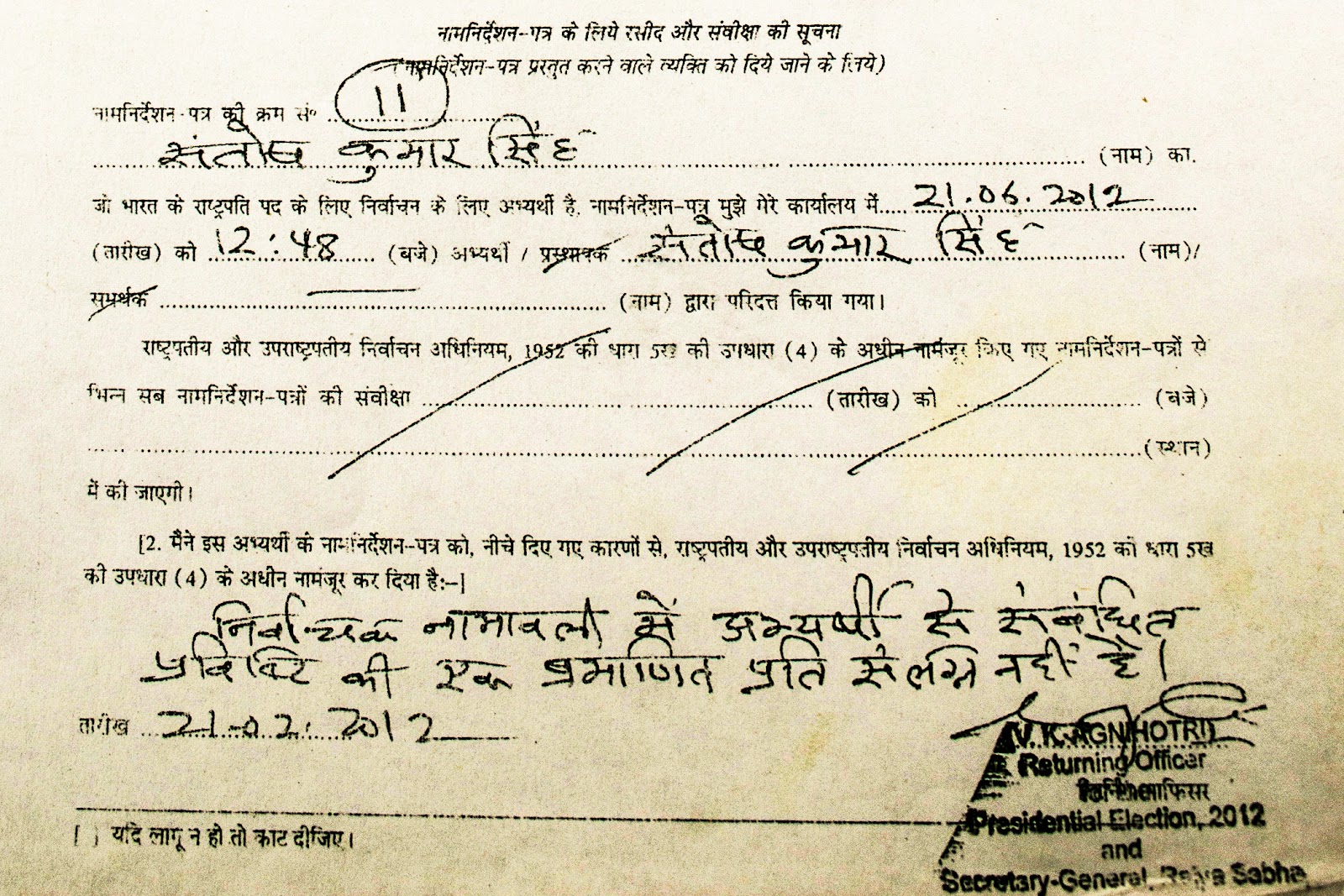 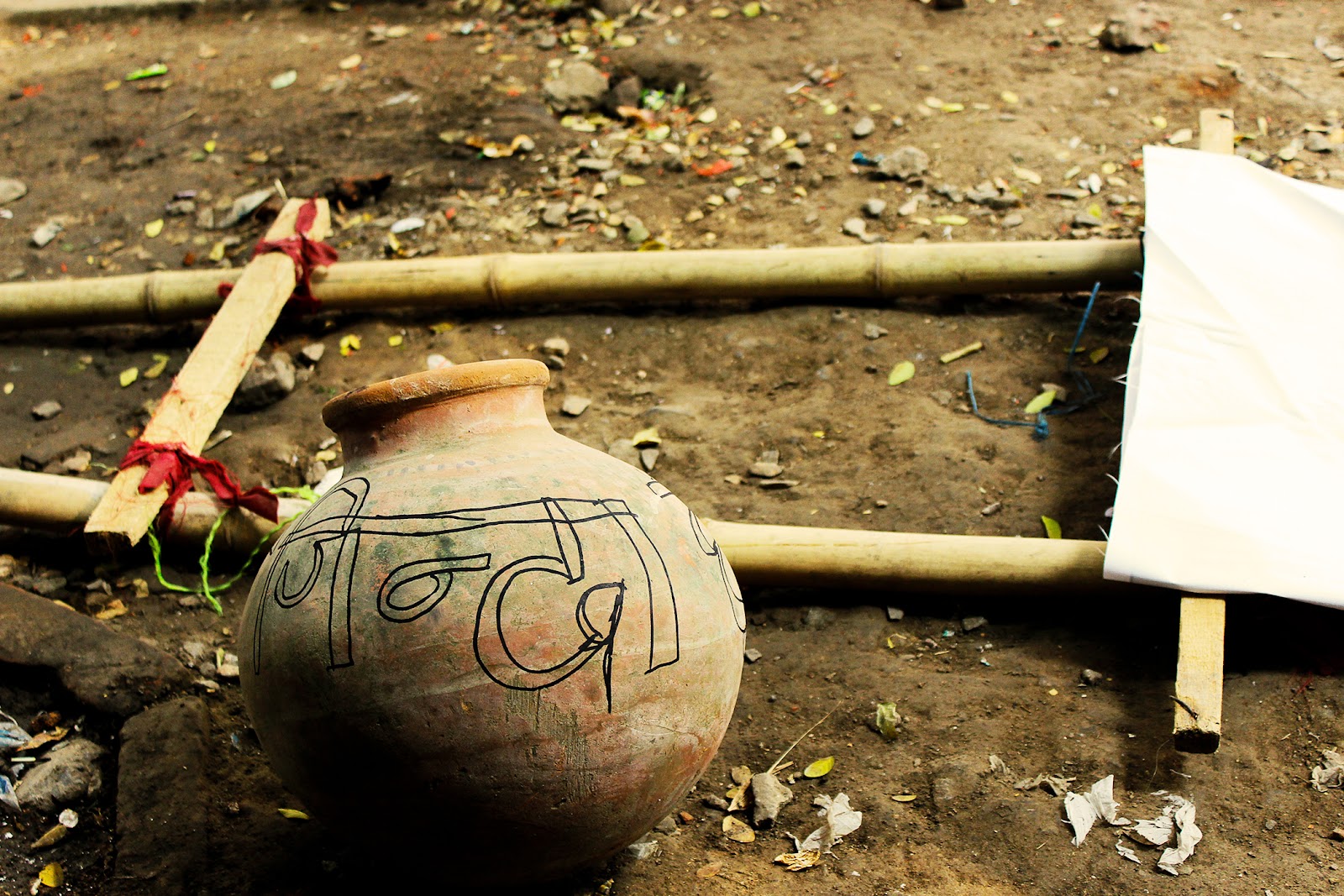 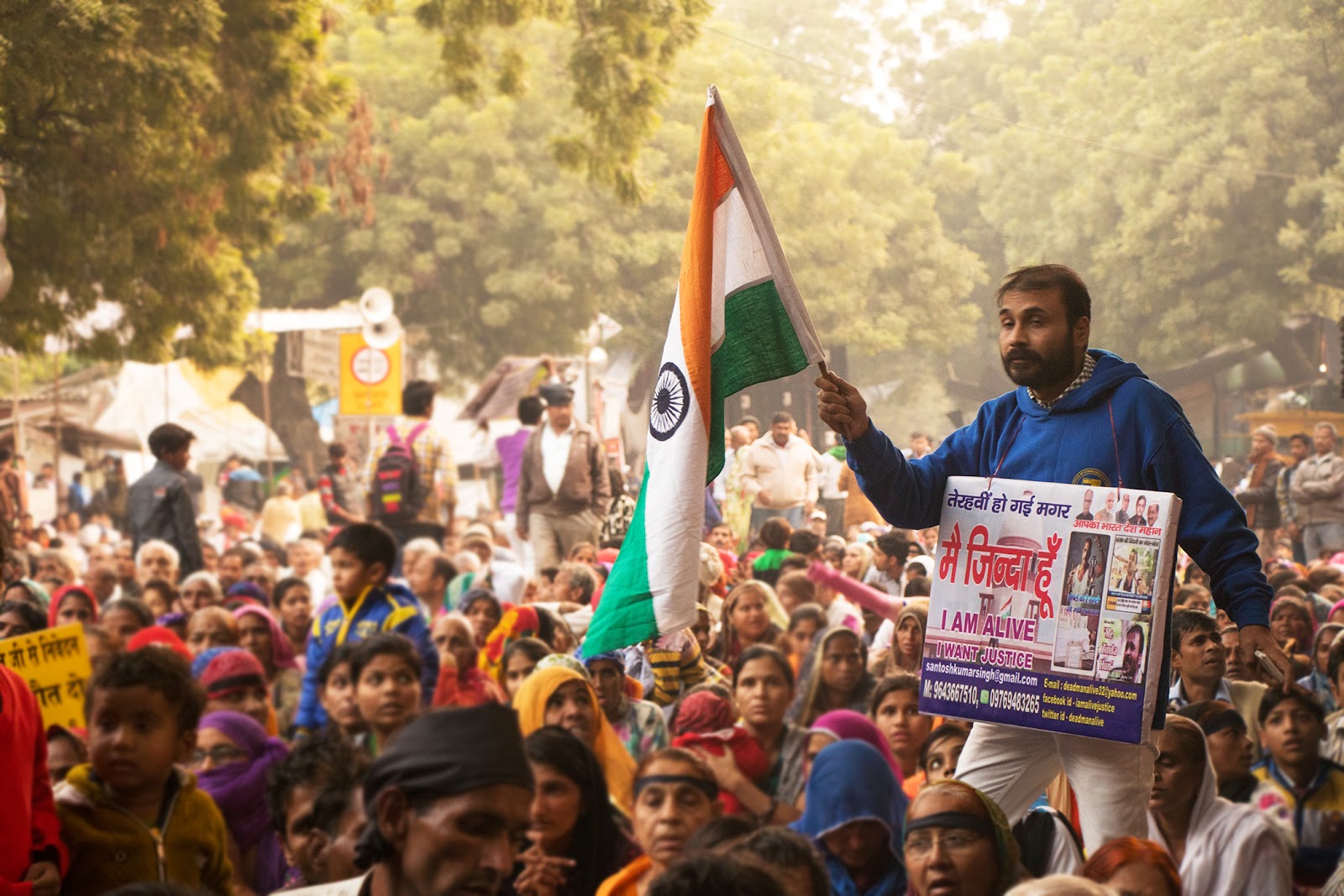 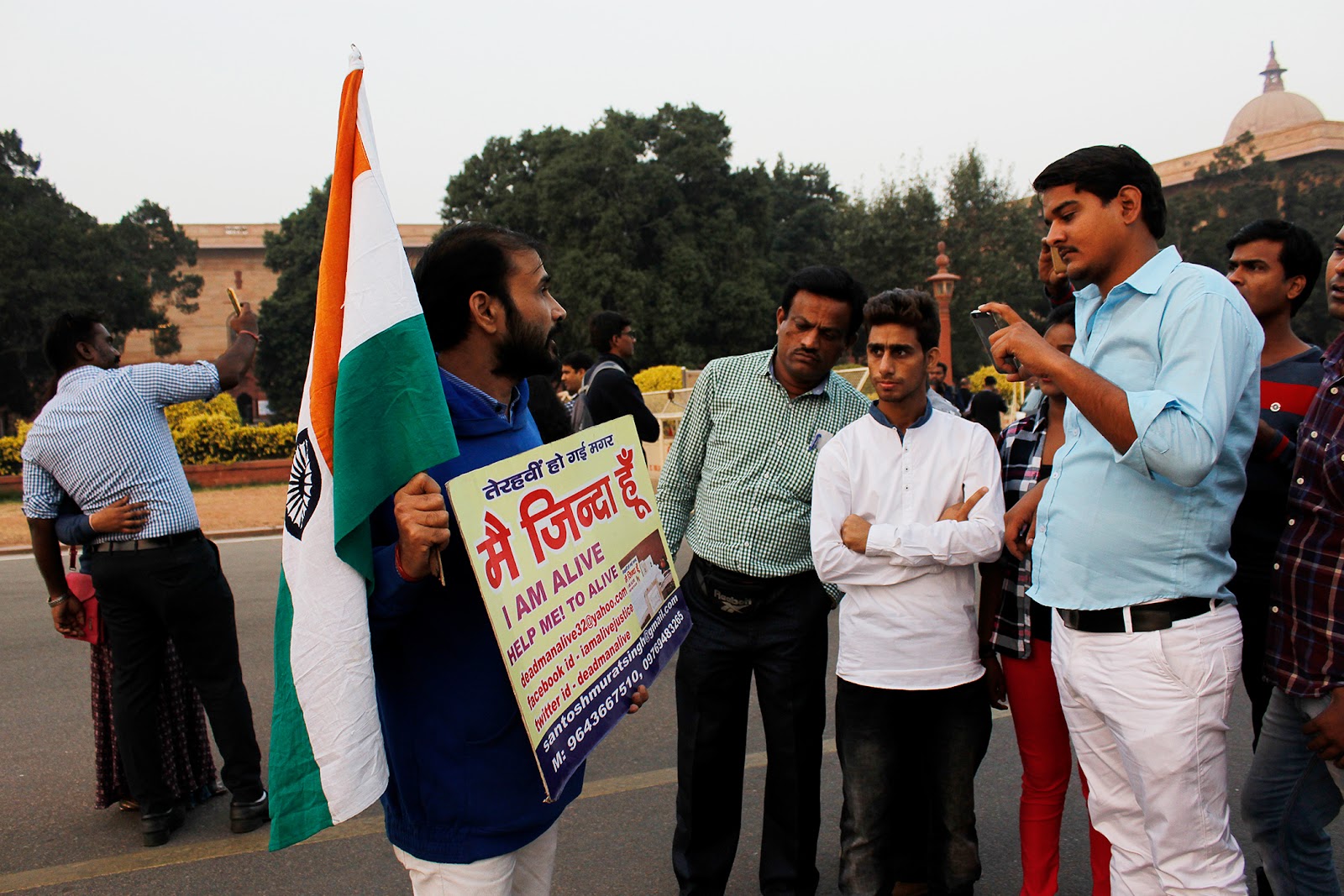 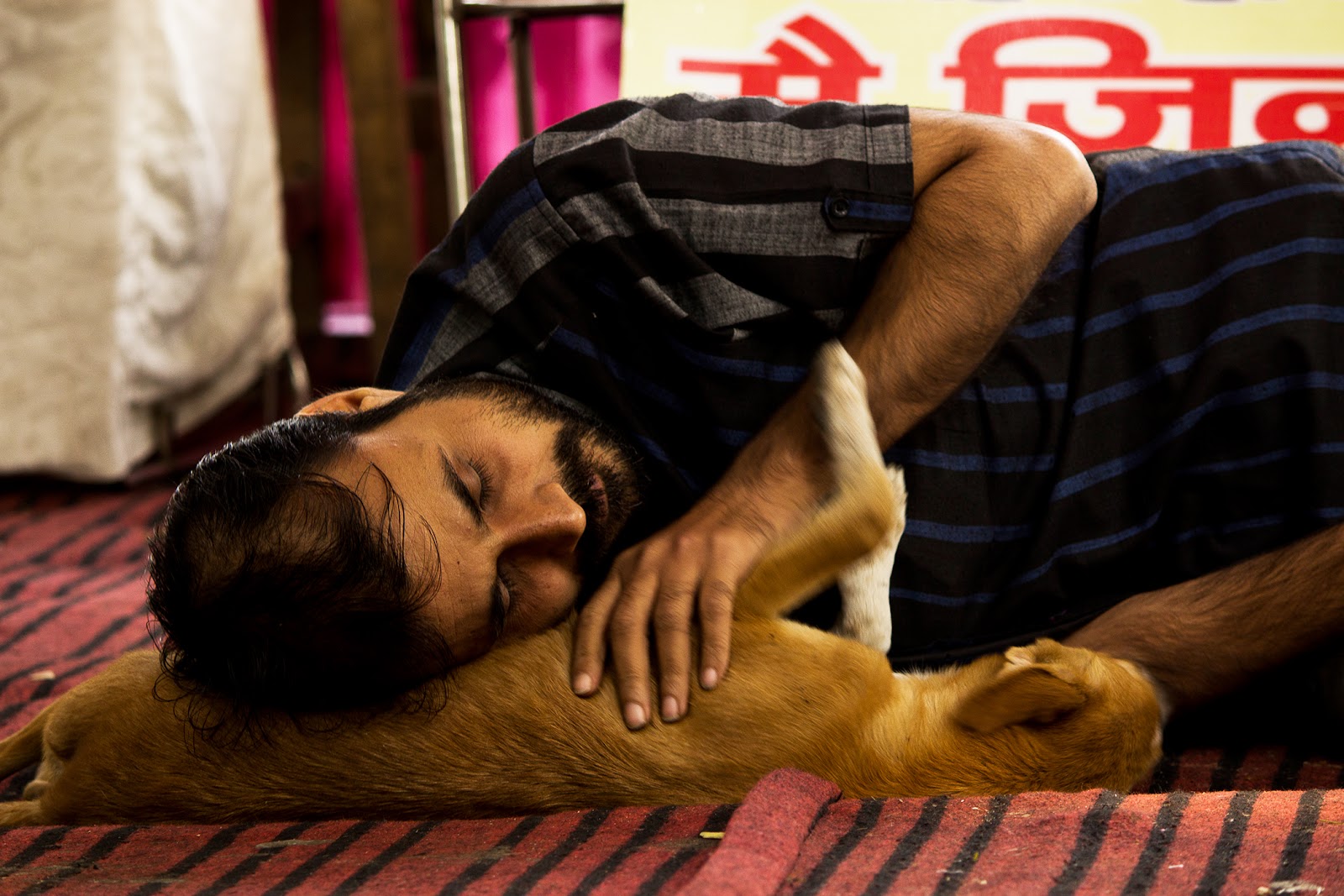 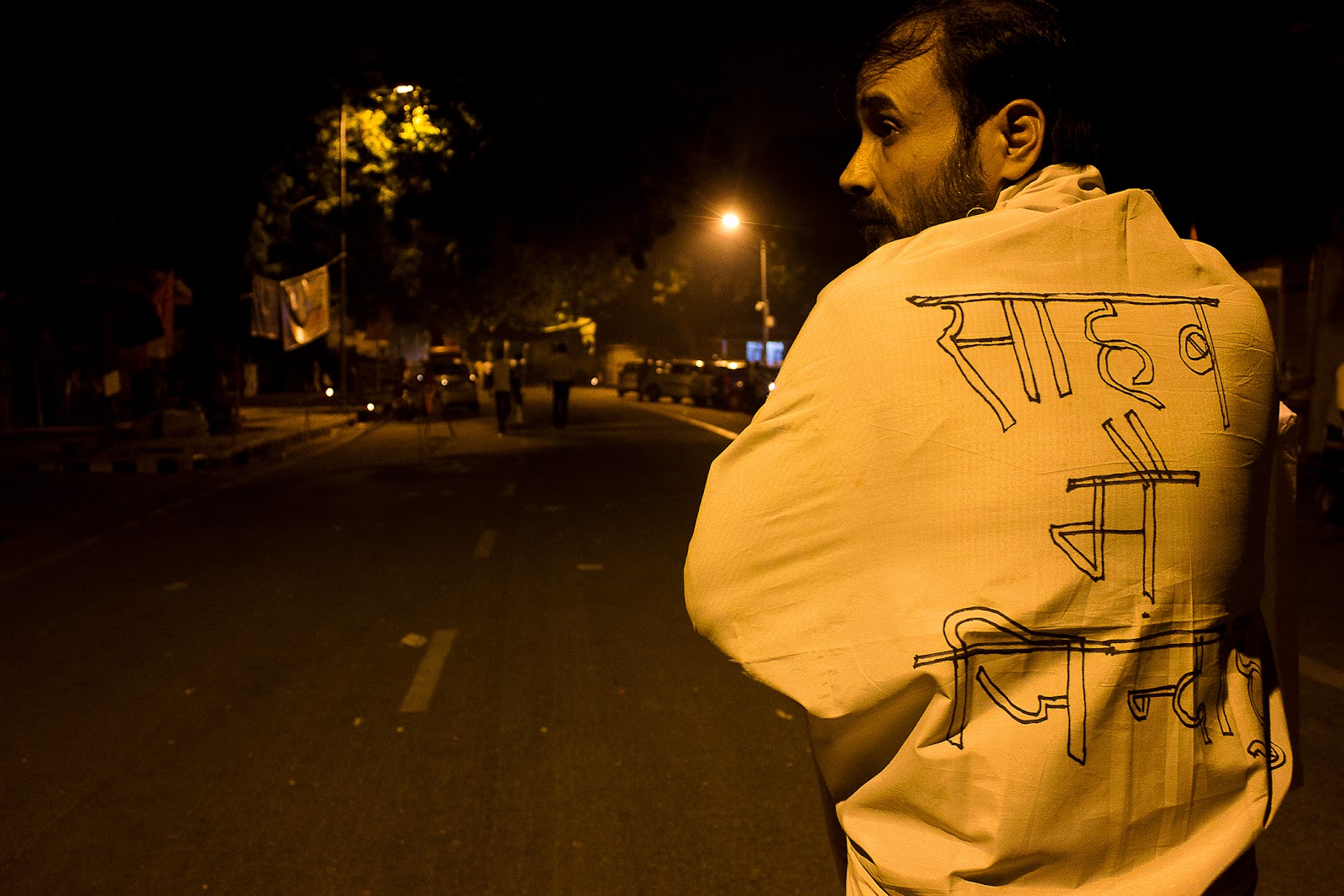