Voices From Jammu And Kashmir On The Kathua Rape

Voices of the youth on the Kathua rape

NEW DELHI: As the political controversy over the gangrape and murder of an 8 year old Bakarwal girl in Jammu’s Kathua district plays out, the calls for justice have grown louder.

In the last few weeks, two reported incidents from Kathua and Unnao have become the centre of debate between politics and the extent of criminality. While the first was the brutal gang rape in Kathua, the second incident is of a young girl from Unnao who has alleged that she was raped by the local BJP MLA.

Given the rampant surge in cases of sexual assault and violence, the outrage too has increased. The protests stemming from the Kathua and Unnao rapes are parallel to the ones for ‘Nirbhaya’ in 2012 that resulted in restructuring of rape laws in India. The ‘second wave of demand for justice’ agitated by the incidents of Kathua and Unnao is seeing an interplay between politics and communalisation which necessitates the call for stronger women rights.

While the streets and social media are the zones of viral activism, we asked the youth of Jammu and Kashmir about their response to the current scenario of protests, politics and policies. 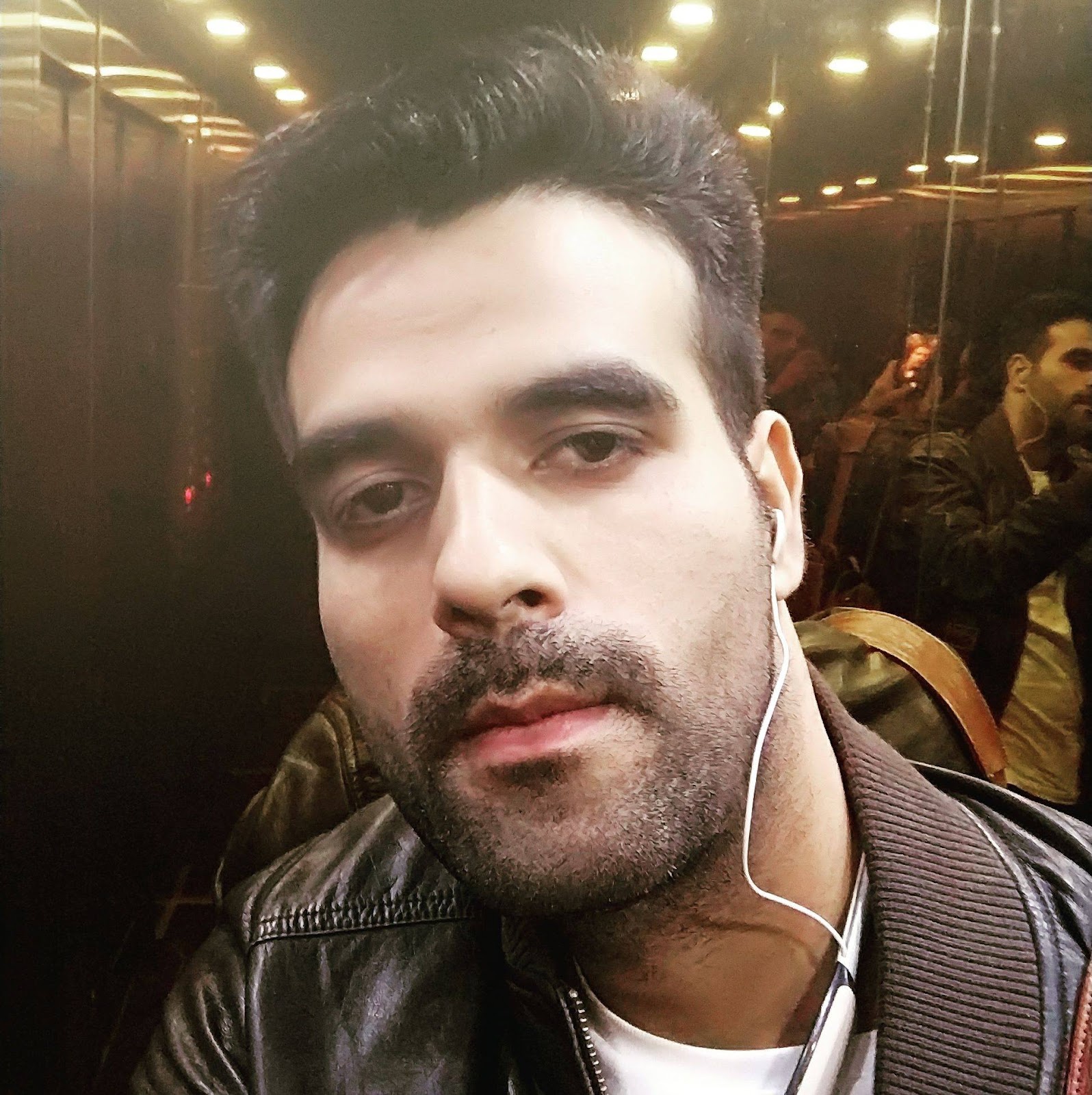 “I believe Asifa’s case has exposed the terrible state of affairs we are a part of today. Sadly, the whole politicisation of the case has diverted us from the underlying question of why at all this happens in a society as diverse as ours. The answer lies in our social conditioning and the lack on the government’s part to be able to introduce values in the education system. As a student, we were never taught to respect a woman if she was not our aunt, mother or teacher. It upsets me as an artist to see that in the age of ‘Digital India’ we have taken issues like safety of women, lack of value based education and essence of justice to the rightful citizen, for a toss. Activism is essential and I am happy to see it not dying anytime, upholding the torch for justice and voice of humanity. The government worries about the external infiltration but the real infiltration lies within our borders where no woman is safe and is subjected to intrusion everyday. ” 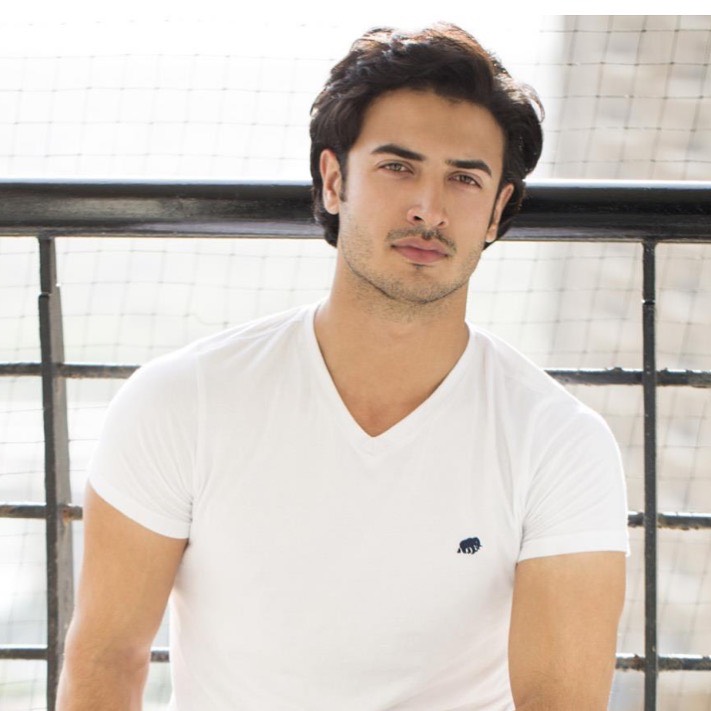 “Women are raped, abused, molested and murdered in the act everyday in our country in countless numbers. The egregious crime committed on Asifa comes out as heinous a hate crime as the countless others that are sometimes reported while the others never see the light of the day. The uproar against it must not die out like many others till we secure even a modicum of measures taken to de-weed these crimes out of our society that endanger the whole essence of humanity. I believe, swift justice and complete justice is the only answer to this issue. I am happy to see the outrage being translated to silent protests and vigils across the country which brings us closer as a united front. Youth has to be and has been the catalyst for positive change in any society. It lifts heart to see people rise up in solidarity from all walks of life for Justice delivered to Asifa's memory.” 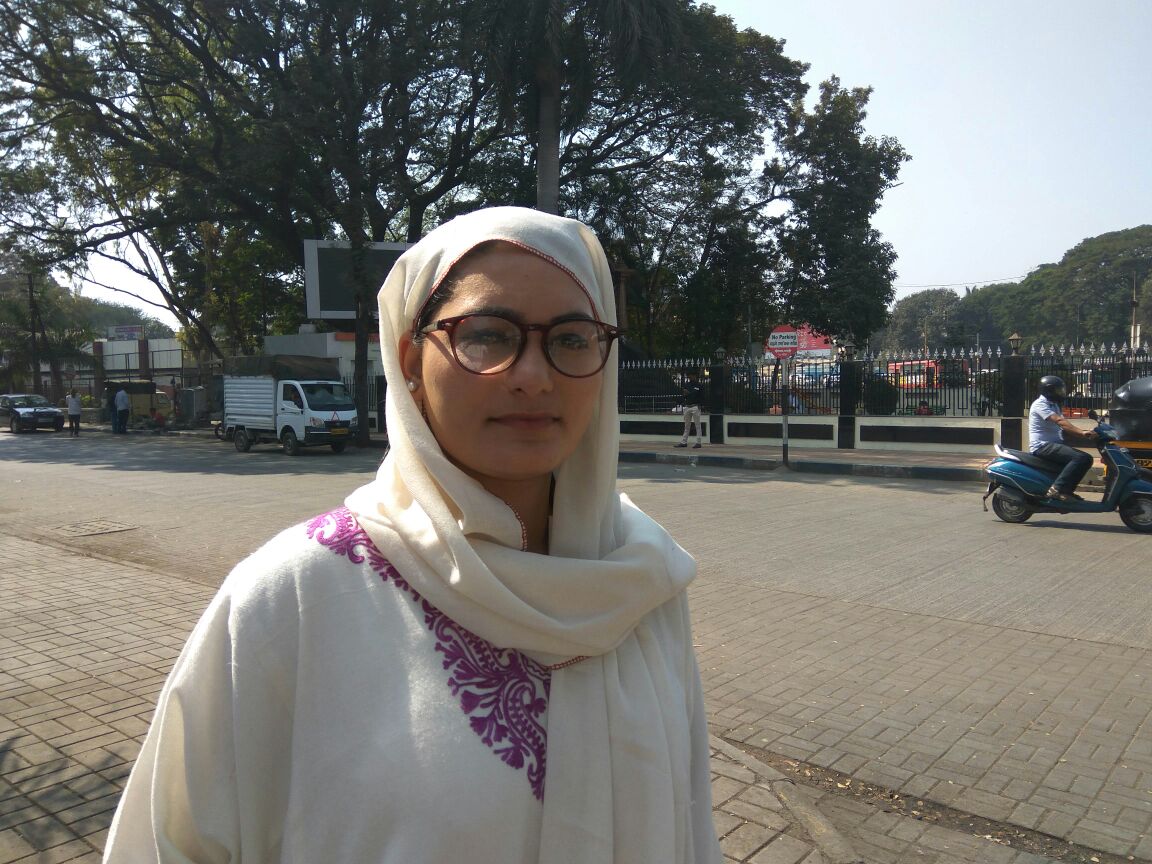 “Asifa, an eight-year-old girl was treated to inhumanity where the extent of the crime is unimaginable. It outrages me to believe that our nation could produce such depraved souls. She was one innocent being where her freedom and right to live has been run down upon with complete insensitivity. Judiciary should bring the justice at the earliest to the family of the little soul. Government should protect her family as well by giving them access to all their rights and protect them from any threats while the proceedings are going on. It has to the foremost responsibility of the state to aid the process of justice and not delay it. By doing so, they will eventually bring justice to the whole country and its people who place their faith over the three pillars of our democracy. They should not provide safe heavens to the culprits at all. Considering the gravity of the crime, I would not even hesitate to bring in view capital punishment. It is not just about Asifa now, it is about every daughter of this country who holds a right over the Constitution of this country. If there is no penalty to a crime, why will the criminal stop?” 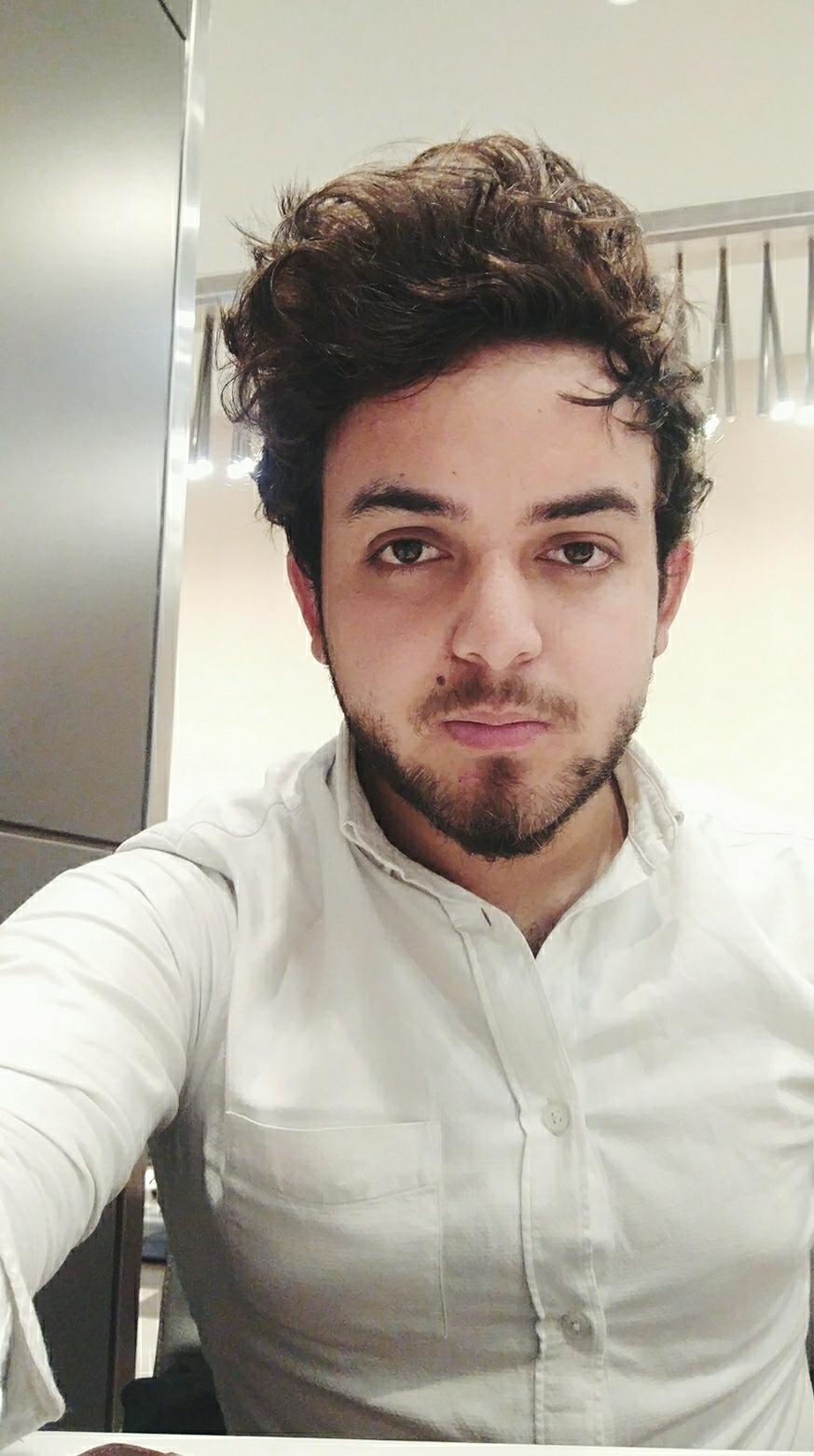 “Disbelief" was my first reaction when the news broke out in January 2018. I was furious because of many reasons. It happened in my state which is considered one of the safest places for women in the country and more importantly, it happened in a temple.

For the first time in history, questions were asked the victim's religious background. They used it as a tool for vote bank, religious vote bank. There are groups of people in Ladakh and Jammu, who have come in support of the victim, especially the young students. But I was quite surprised to not see the youth wings of local and National political parties within the state. I did not see any protest or grief over the issue from Srinagar, the summer capital of the state, maybe because it is another usual day for them and they know that no one will listen to them or maybe they are too occupied in burying their loved ones who were killed today, yesterday, everyday. My question is what's the point of protests demanding apology from leaders? We do not need some hollow statements just to satisfy some fruitless demands. We need accountability. We need pragmatic actions. It is not just about Asifa or the case in Unnao. These heinous acts have been happening and it is just extremely sad to see some of it being politicised and most of it being ignored, but no concrete action taken against it. After all this while. The youth must come out and pressurize the government and Judiciary to exercise extreme punishment for crimes like these. Because that's the only option.” 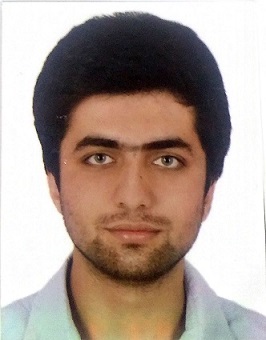 “The tragic incident in Kathua is not just a shame for every Hindu, but for each Indian. This is not just a rape but a hate crime against a helpless child in a state which is not known for any sort of rape culture. It would be wrong to conclude that this happened because of lack of education of the perpetrators. Rather we should pay attention to the conditioning of the accused, which has no relation to how educationally qualified a person is. Moving on to the second issue, it is not right to say that people are politicizing the incident. If the state and central government, as in this case is under the same party and that party's top brass fails to condemn and apologize for such a heinous crime, it is rather a matter of shame for the whole country for having elected such a government. And it’s even more appealing to see some ministers sympathizing with the accused and some asking the stupid "where were you when..." question. Questioning the authority who govern the police of the state is no crime. People should realize that this wasn't about religion. These aren't proud Hindus who worship god, these people worship men, leaders, flags, money, power and political parties. Pretty much everything but god.”