The Boy Who Climbs Mountains

In conversation with ARJUN VAJPAI, the youngest Indian to climb Mt Everest

NOIDA: In an exclusive interview with The Citizen, Arjun Vajpai, the youngest Indian to climb Mount Everest said he is thrilled to have lived up to his expectations.

Talking about his recent Kanchenjunga expedition he said, “There is such a drastic change in the temperature conditions. Living between two glaciers has changed my metabolism in a way. The body stops certain functions due to the extreme temperatures. There are certain enzymes that the body had stopped secreting. After you come back, the processes start again. I feel very sweaty these days.”

“It however, feels amazing to be back. I will always remember my days in the mountains. At the base camp, there were small rocks poking me while I slept. I missed my bed that time,” he said while laughing. 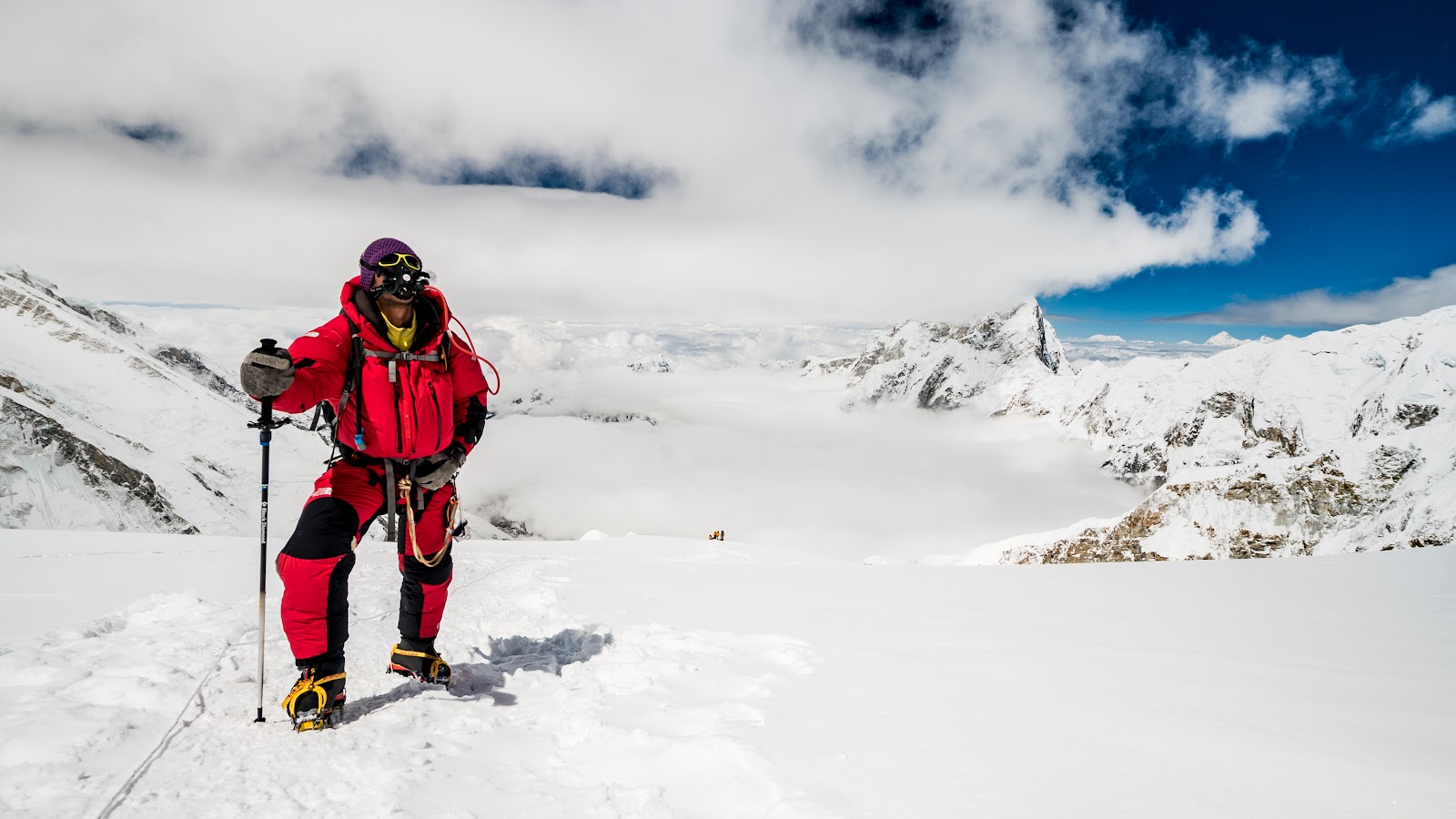 He says that he’s glad be back home with all his toes and fingers.

Arjun Vajpai is currently the world’s youngest ‘eight thousander.’ He has scaled 6 out of the 14 mountains. He was the youngest to scale Mt Manaslu, Mt Lhotse and the peak of Makula.

He started his mountaineering career at a very young age, when asked about his motivation, he said, “Age is just a number, I started climbing mountains when I was around 14 years old. Once I saw that there were more people like me, monkeys willing to scale mountains, there was no looking back.”

The Citizen asked him about the challenges one faces while scaling a mountain.

Answering the question, he said, “There are frostbites, adapting to extreme temperature conditions of -50 degree temperature conditions, risks of avalanches, high altitude sicknesses, ladder balance, etc.” but he would call all of these beautiful not difficult as this is a part of his career, mountaineering. 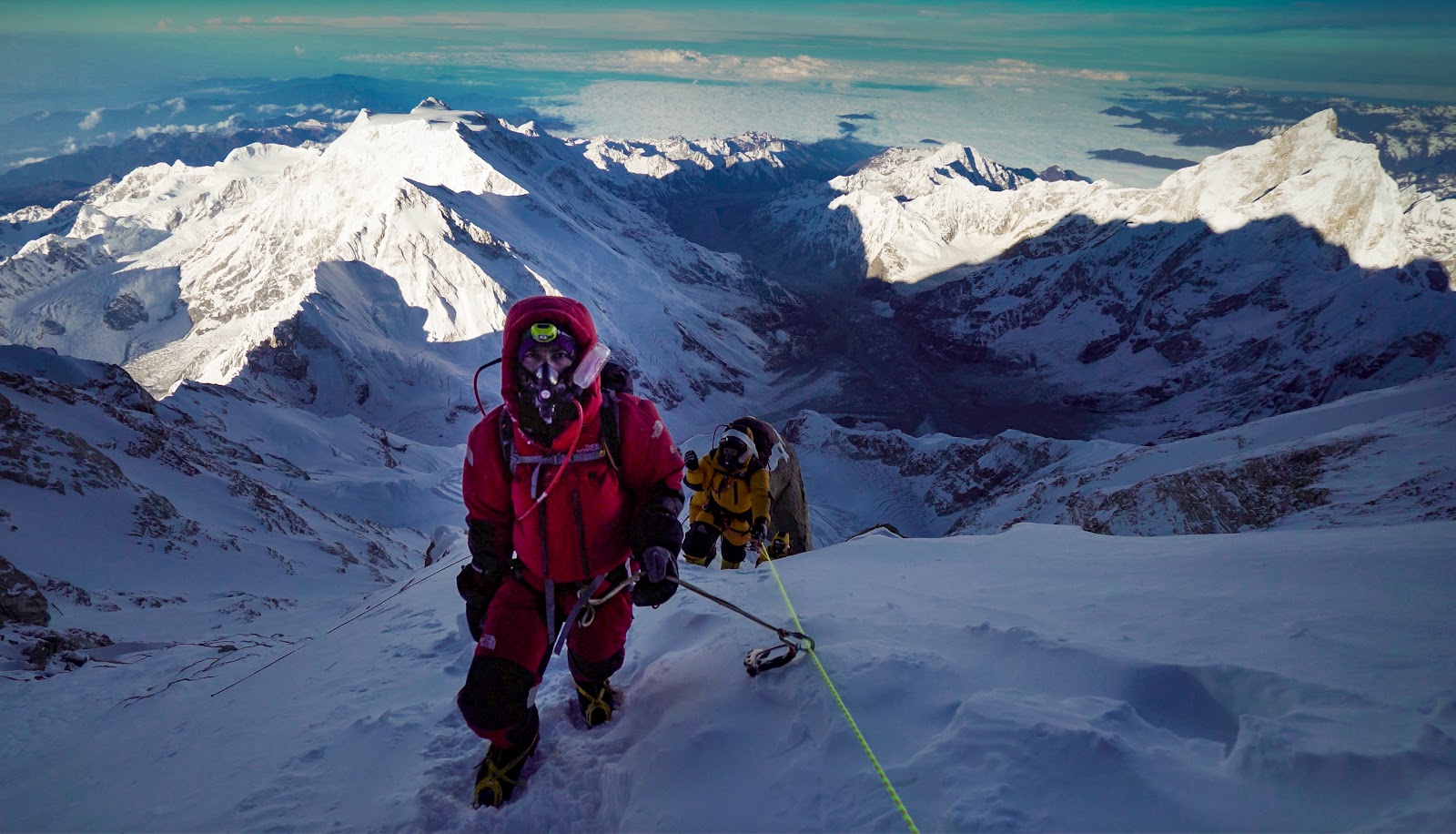 He further said, “I consider each mountain to be a university I was schooled in. Each mountain teaches us something unique. I remember when I climbed The Everest at the age of 16 I realised anything is possible in your life as long as you are ready to back it up with hard work. I took four years to complete Makalu and two years to finish Mt. Everest.”

Mt Makalu was a peak that took Vajpai multiple attempts to scale. He said, “Mount Makalu as a ‘university’ told me that I have too much confidence, it taught me how to be the mountaineer that I am today.”

Arjun talks about how both Makalu and Kanchenjunga honed his technical skills and physical strength as an athlete. He mentioned how just hard work is not enough one also has to be lucky as well. According to him, you have to be the “the chosen one” in order to successfully scale a mountain.

Talking about his attempts at scaling the Makalu, he said “It is the fifth highest summit. It is one of the toughest peaks. To be honest, it is one of the longest summits that we have done in our lives. From the last camp to the summit it takes 18 hours. In 2013, when we first attempted Makalu we had to return within 150 metres short of the summit because we ran out of ropes and a patch called the French couloir that has very steep ice and rocky section, was still left. If we had fixed it we would have climbed up but coming down would have been problem. We had also lost a climber, you could see his frozen body from the bottoms of the couloir.”

Arjun decided at that point that he was still young and he would in the future successfully scale this mountain. He knew that one day, he will be ‘enough’ for this peak.

“On 2014, we climbed Makalu, just a few metres shot we unfortunately lost one of our own team mates. At that moment, we took the call to return.”

After another unsuccessful year in 2015 due to the Nepal earthquake, he became the youngest climber at Mt. Makalu on May 23, 2016.

The Citizen asked him about the preparation that goes behind scaling a summit. He explained to us that it is only possible to scale a mountain in the Spring season, by the end of May you have to return. “living at such high altitudes for 2-3 months, you lose all your weight. Coming back, you have no muscles, your body starts to break down. For example, if I could do ’n’ number of sit-ups or pull-ups before the climb, I can’t even do one after. The training starts from the scratch.”

While talking about his childhood, he said he was always an outdoorsy kid who had no interest in traditional learning, “I grew up in Noida. I was always interested in sports, football is the first love of my life. I wanted to seek knowledge, however not in the traditional sense. If I learned something, I had to show it off by applying it in real life. I didn’t want to tell people how much I knew by writing it on paper, I wanted to show it.”

While talking about the future of mountaineering in India, he said, “Young people are tired of doing the same things. Clubbing and partying are not ‘cool’ anymore. People are seeking the outdoors. Indians have easy access to the world’s most beautiful peaks. The number of people interested in mountaineering has increased drastically in the last few years and continues to rise.” 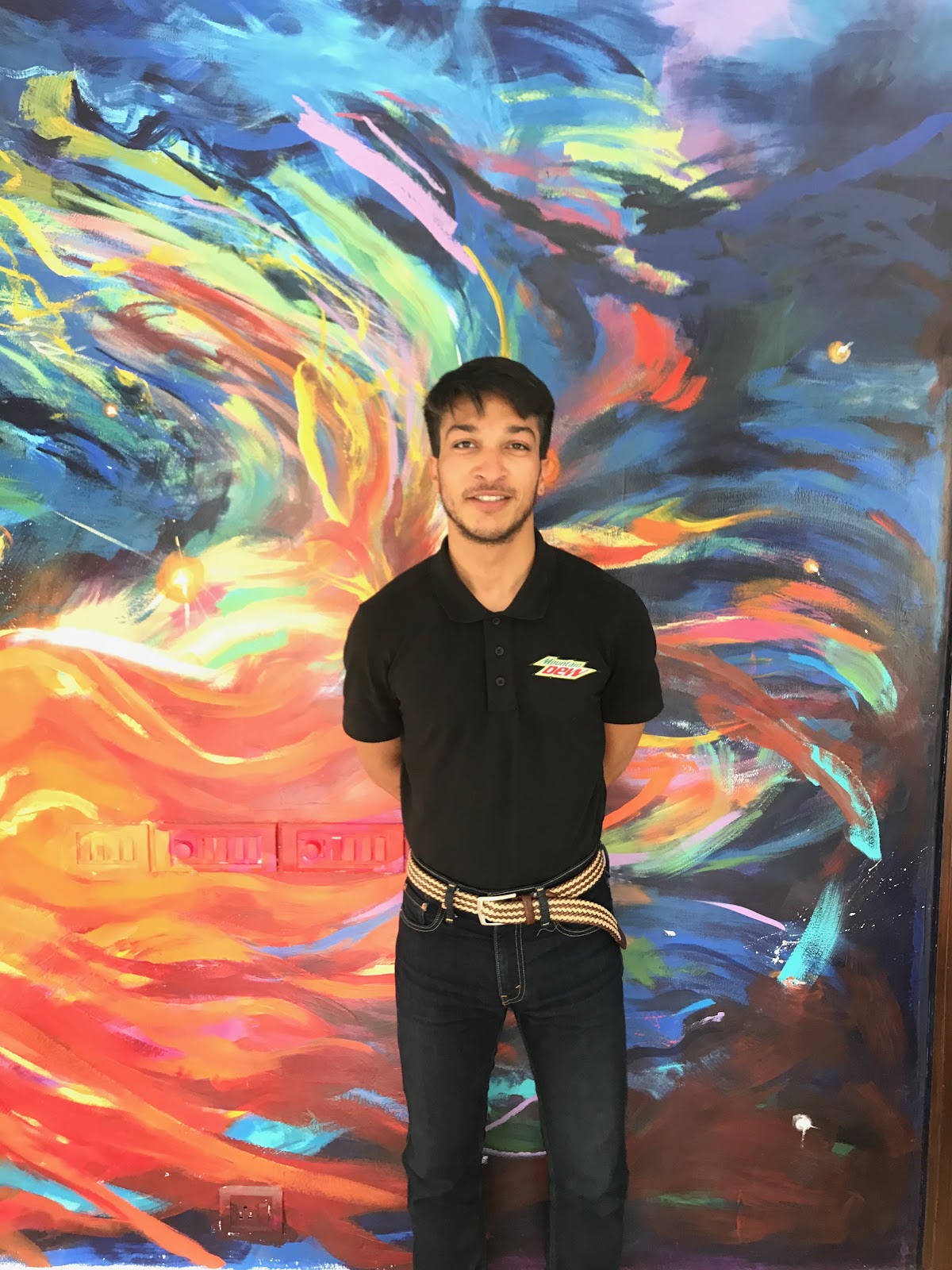 The Citizen asked about his future plans, and Arjun laughed and said, “I don’t know where I am going to be in the next hour. I want to continue climbing, and finish the rest of the eight thousanders.”

Vajpai follows his passion of mountaineering, despite many obstacles in his young life. In his words, “Reaching the summit, watching the sunrise from the world’s highest mountains makes it all worth it.”