Northeast Battles Devastating Floods; Does The Rest of India Even Care?

After Kerala, India’s Northeast is battling devastating floods… but silently, away from the headlines in major newspaper or on primetime TV. More than a hundred people have died in seven states in the Northeast since the monsoons began in June.

“It’s what we expect,” says Madhavi Rutsa, who lives in Delhi but is originally from Nagaland. “For most Indians, India stops somewhere near West Bengal… anything north-east of that is India only when it’s convenient.”

Rutsa’s homeland of Nagaland is one of the several states in the Northeast that is battling violent flood waters. Scores are dead, and about 50,000 people across 530 villages are isolated – and have been for more than a month – as road communications were snapped. The Nagaland government says it requires more than Rs 800 crore for the restoration of damages caused by landslides and flash floods.

“One of the biggest takeaways post the Kerala floods was the ability of Indians – across political, class, caste or religious barriers – to rally together and extend support. The social media was flooded with appeals for donations, NGOs raised more funds than even they expected and political parties asked their members to donate wages. It was incredible to see people coming together for a common cause, but the situation in the Northeast is a reminder that this reaction was an exception. We’ve seen none of it for the Northeast… no Facebook appeals, no mass NGO mobilisation, no primetime TV ads asking people to donate to the Chief Minister’s Disaster Management Fund, no Amazon or Flipkart initiative… it’s like it doesn’t matter as much. That it’s not a crisis on an equal scale,” says Gayeti Singh, a New-Delhi based journalist.

At the time of writing, the situation in the Northeast remains grim. China continues to release water into the Tsangpo river, saying it has seen the heaviest rainfall in the last 50 years. Arunachal Pradesh, Assam, Nagaland and Meghalaya are all impacted as the same river flows through Arunachal as the Siang and enters Assam as the Brahmaputra.

TANMOY BHADURI, reporting for The Citizen from Arunachal, adds:

It has been reported China released 9,020 cusecs (cubic metres per second) of water on August 29 leading to huge waves on the Siang in Arunachal Pradesh. On the same day Tamiyo Tatak, deputy commissioner of the East Siang district in Arunachal Pradesh, sent out a warning asking people “to refrain from venturing into the Siang river for fishing, swimming etc. to avoid any eventualities."

Local journalist Litem Eshi based in Mebo in East Siang said, "Seram village in Mebo circle of the East Siang district are on the verge of being completely submerged following high flood in the Siang River. High tide from Siang River has inundated the area. The flood water has reached the village from the western side which has nearly 150 houses. Some residents of this village have been evacuated."

Locals complained about government inaction, saying the villagers face the same situation every year. "It caused severe loss of property and farmland and hurts us economically, " they added. The situation has repeated itself this year, and several farms, cattle sheds, and kitchen gardens have been submerged.

A few have taken to Twitter to call out India’s collective silence.

Assam remains on high alert. According to the official records of the Assam State Disaster Management Authority, at least 50 people have died in floods and landslides in Assam this year.

As the rains continue, the death toll is likely to rise… but does India care? 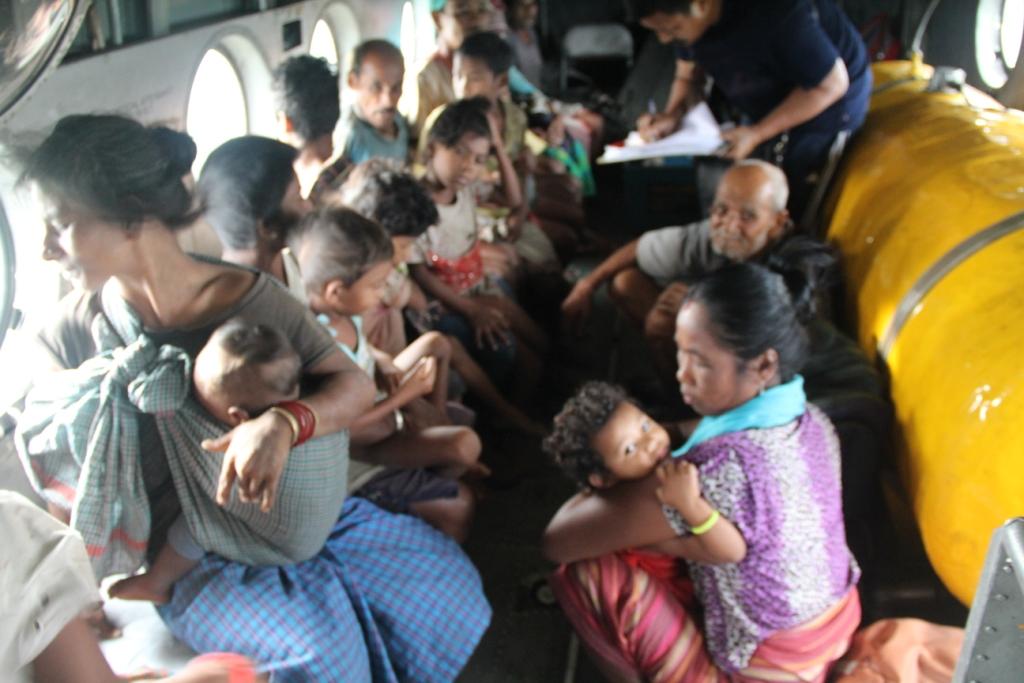 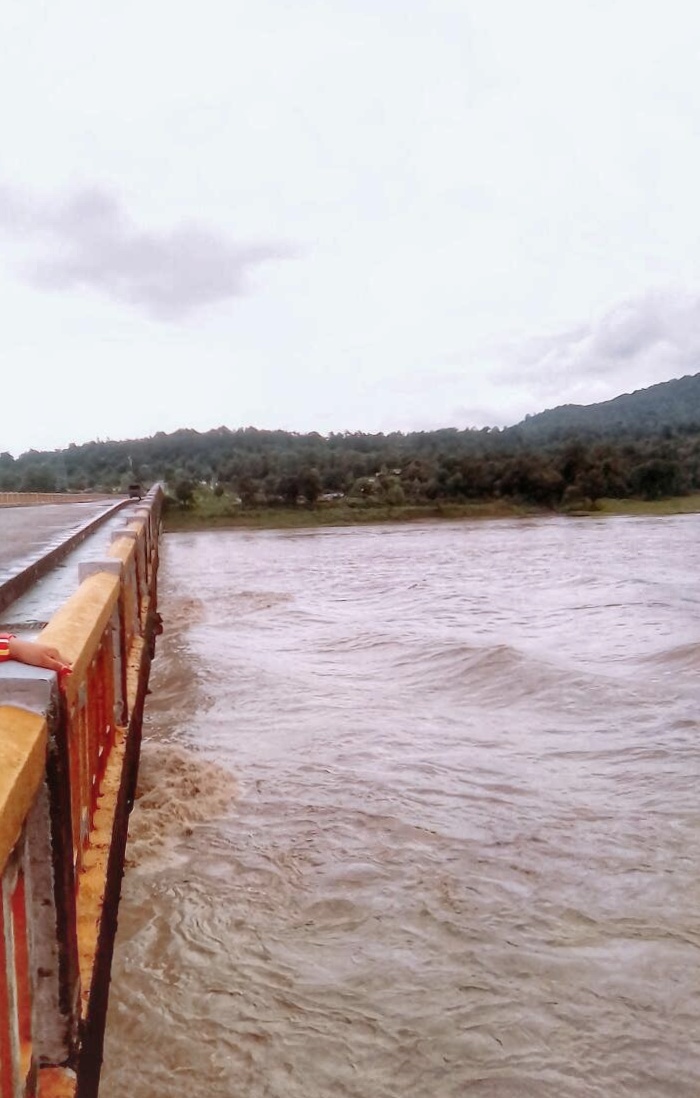 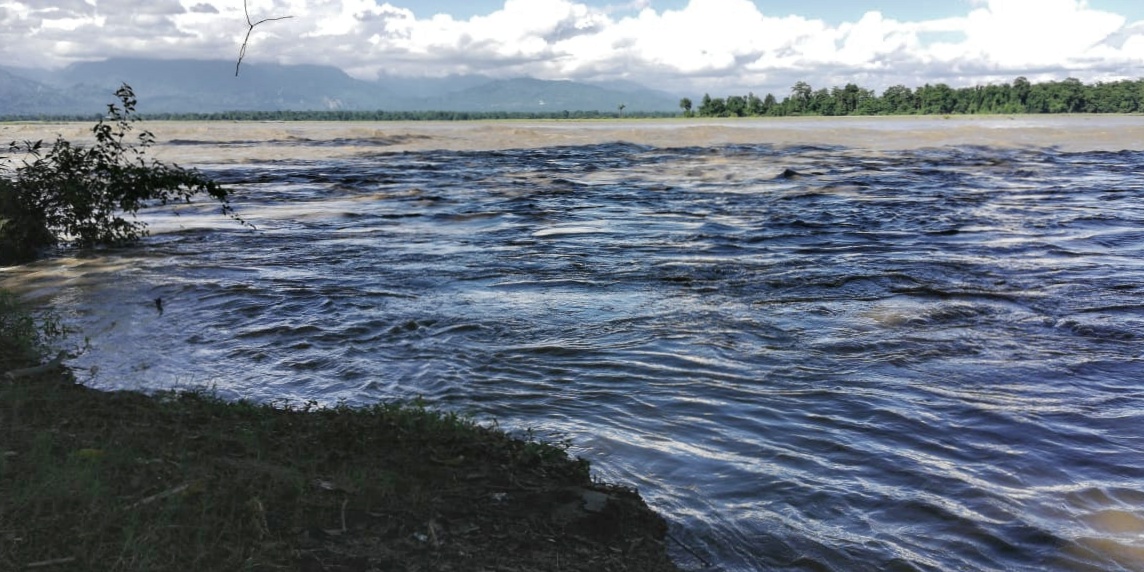 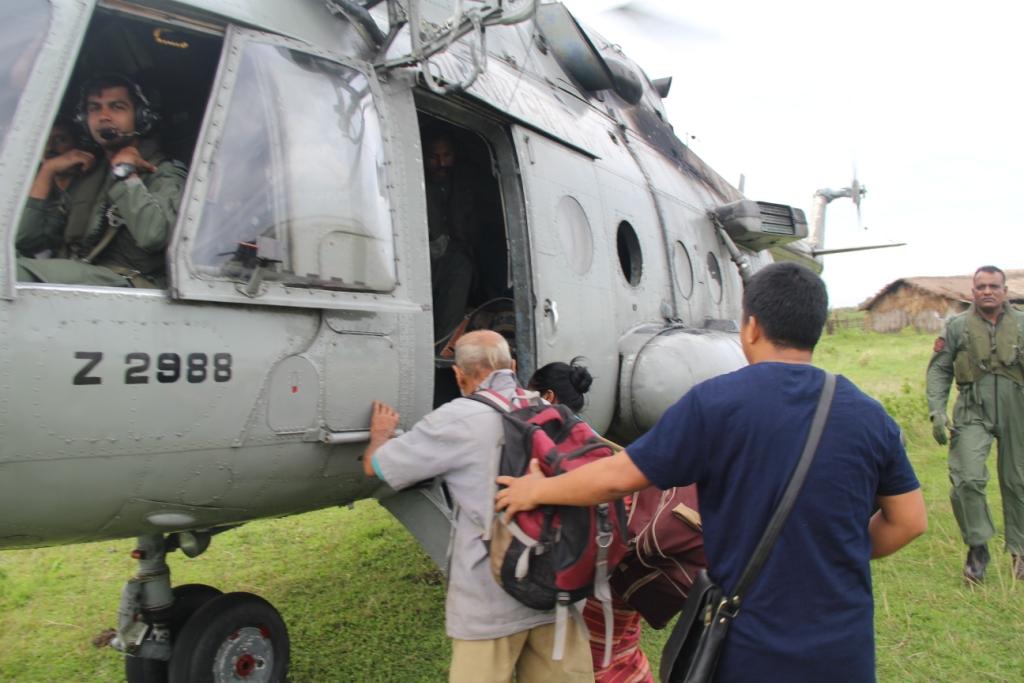