A love affair -- with Delhi

Delhi is an experience. You can’t deny that. No one ever claimed they came to Delhi and were underwhelmed by it. Whether you go the love or loathing way however is entirely upto you. Delhi has soul.

A lovely loud ‘dhik chik butter chicken se pyaar karne wala’ soul. What’s even better is that once in a while it decides to defy all these stereotypes about itself.

All images by Shaoli Rudra: 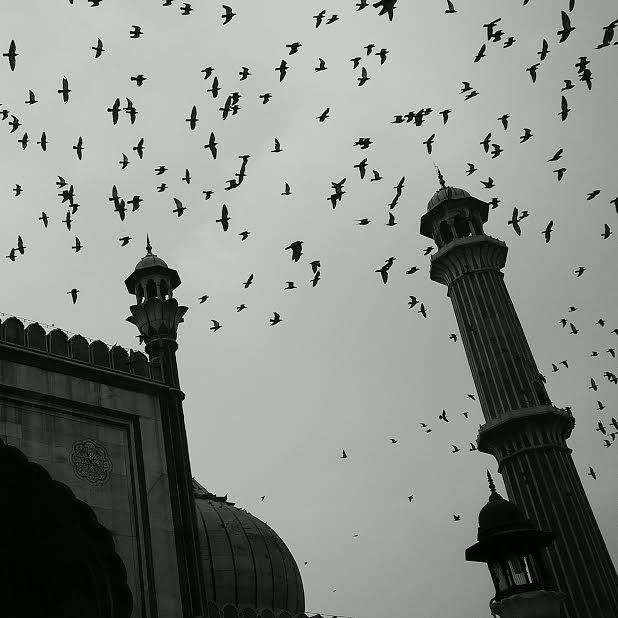 (Delhi has been the capital of several empires, resulting in its architectural history being a mix of Mauryan, Mughal, and British aesthetics. Pictures above is Jama Masjid, the largest mosque in South Asia). 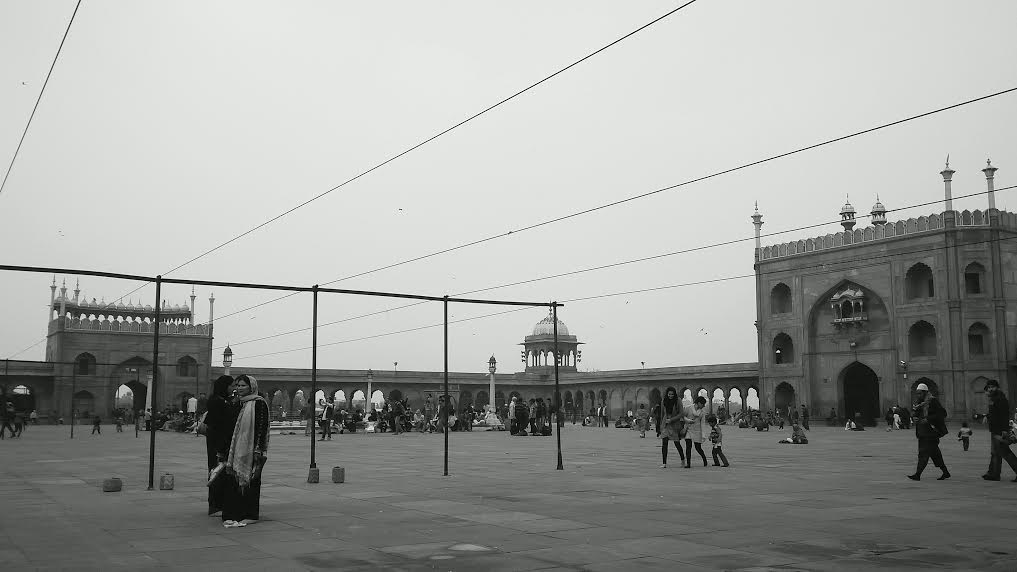 (Jama Masjid was commissioned by the Mughal emperor Shah Jahan in 1650. The courtyard of the mosque, pictured above, can hold upto 25,000 worshippers). 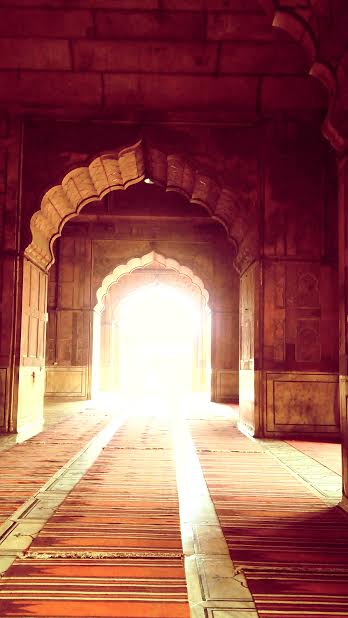 (Delhi is one of the longest serving Capitals and one of the oldest inhabited cities in the world. It is a city built, destroyed and rebuilt several times, as new rulers and new people poured in, making the city their home). 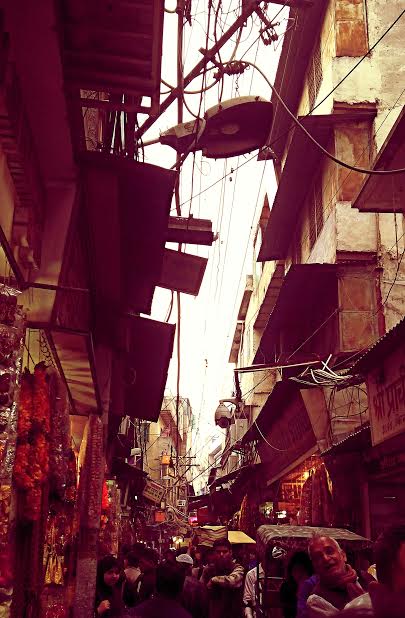 (The city is home to one of the oldest markets in the world -- chandni chowk -- built in the 17th century by Shah Jahan. It remains, till this day, one of India’s largest wholesale markets). 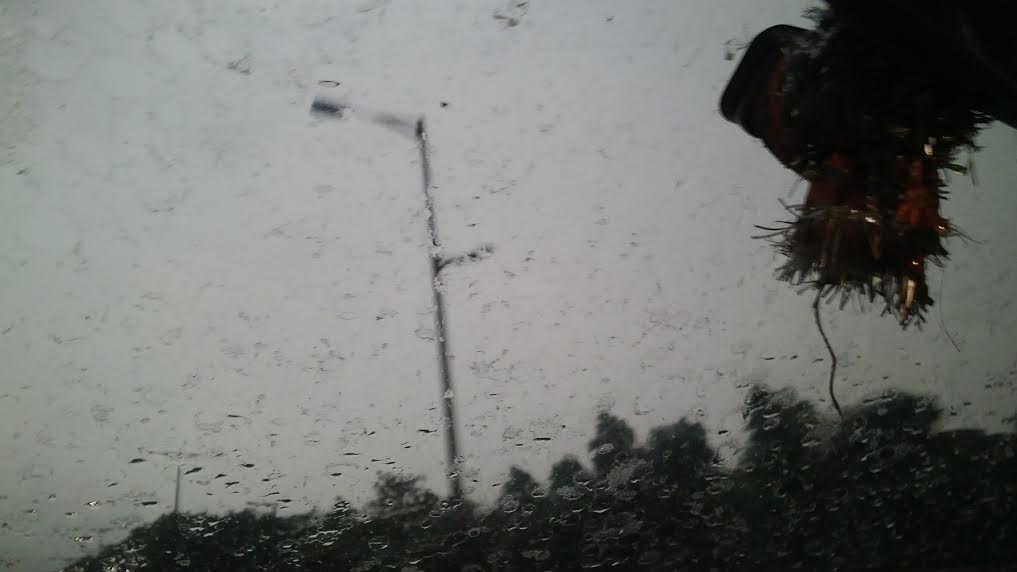 (Anyone who has visited Delhi knows that the city has extreme climates. 45 plus degree celsius summers, winters touching zero, and a monsoon that ushers in Delhi’s much anticipated rainy seasons in between. The picture above was taken on a rainy day in Delhi). 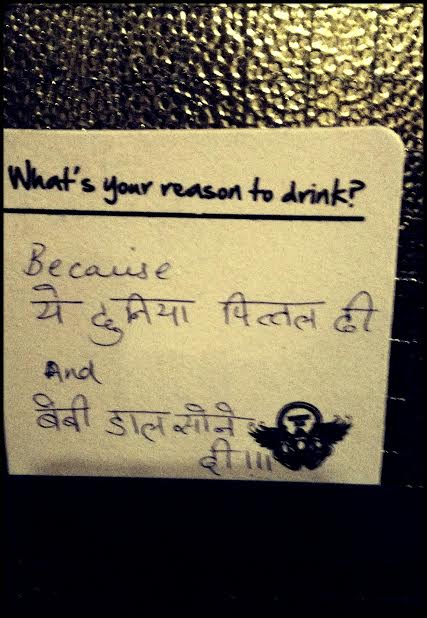 (The capital city is a mix of old and new. Hundreds of years of history are now complemented by growth and progress characteristic of the 21st century. The photo above was taken at a bar in New Delhi). 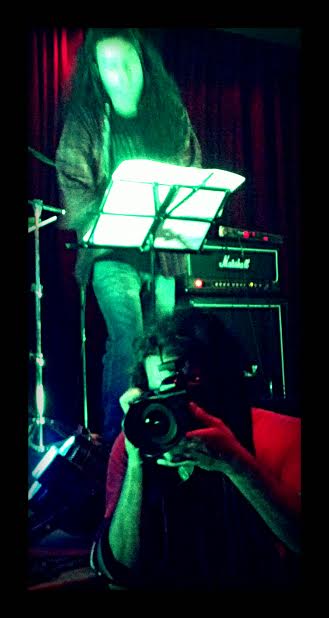 (The capital, today, has several bars, clubs, restaurants, where the city’s young -- and occasionally even old -- gather, representing a spirit that works and plays hard). 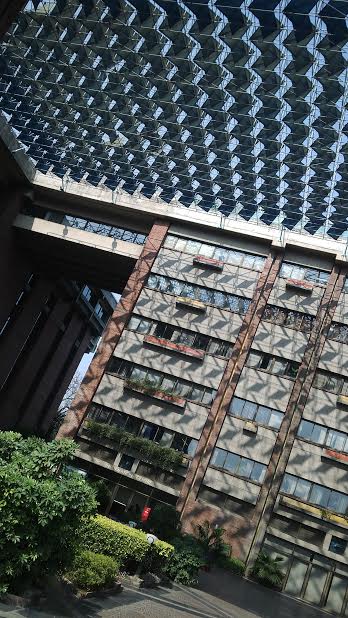 (The city is known for its politicians, but is also home to a thriving civil society. Pictured above is India Habitat Centre).

(Shaoli Rudra is a media person by profession. Lover of travel, food and obsessively discussing books, films, sports and pop culture by choice. Will observe (when not too full of food and drink). Will try and write about it all)