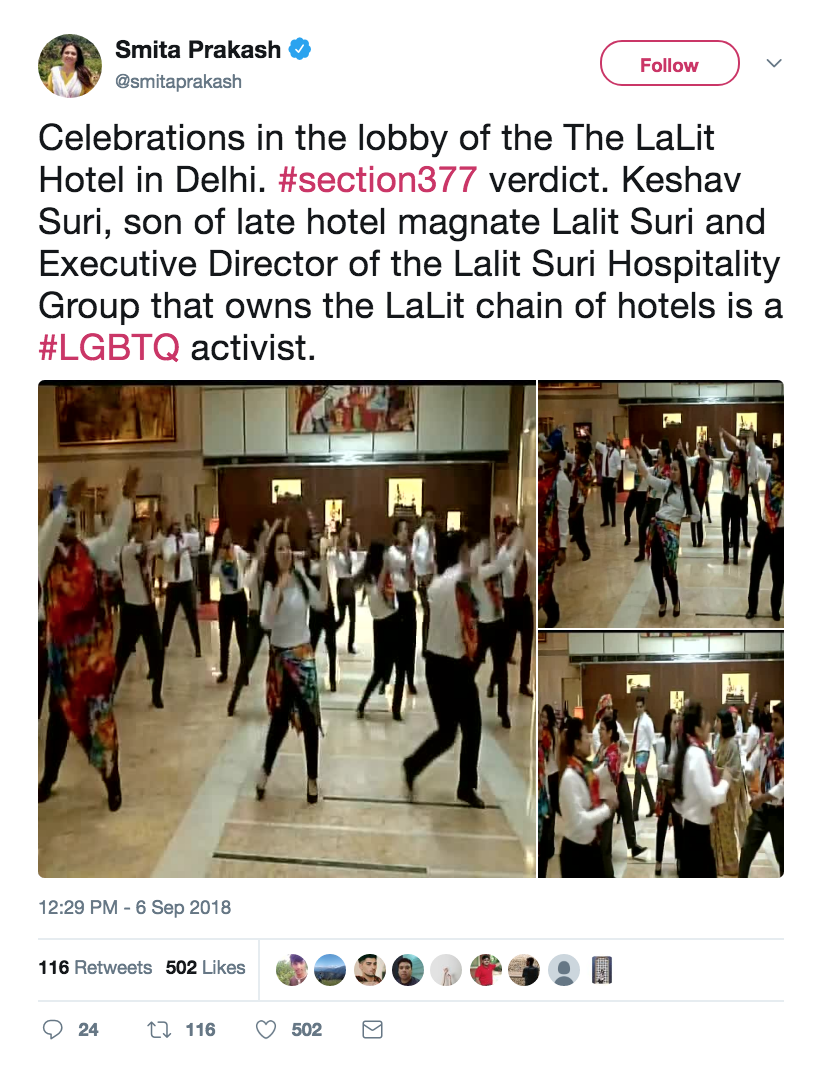 Support Pours In for Farmers as Sportspersons, Artists, Writers, Lawyers Join the Stir 21 hours ago