The 2018 edition of the Delhi Queer Pride Parade saw amongst its biggest turnouts in recent years, perhaps owing to the significance of it being the first edition of the pride parade in the capital since the Supreme Court struck down a part of Section 377.

As a barrage of rainbow flags, glitter, placards and posters took to the streets of our capital, there was a sense of victory in the air. “We have been fighting for equality for years,” said Tanya Maheja, who has attended the pride parade every year since it was first held in 2008. “Our message is simple, love trumps hate, and consenting adults have the right to love -- irrespective of class, caste, religion or gender.” 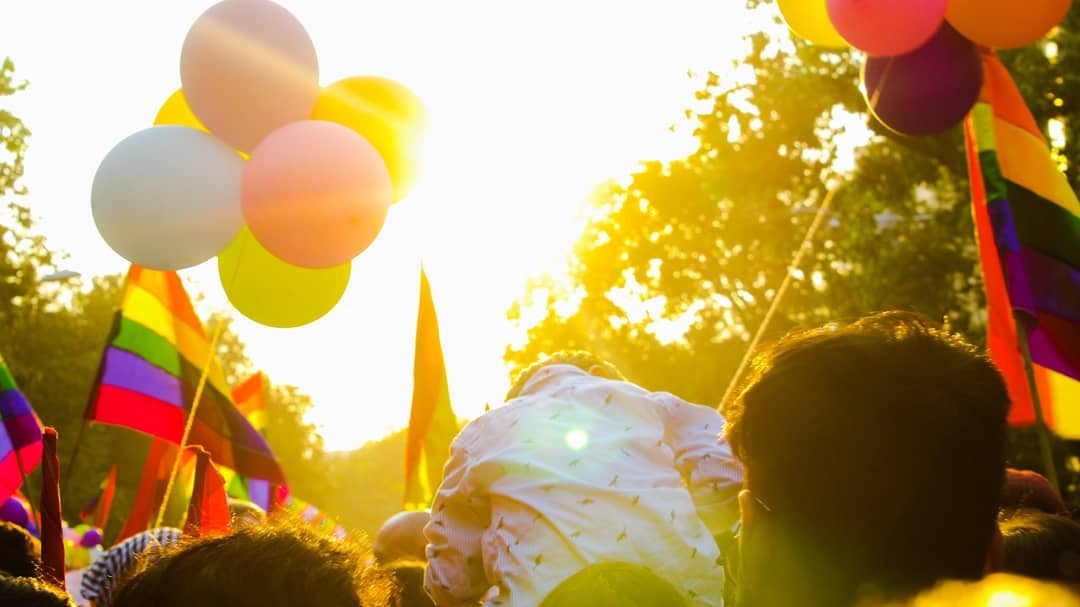 “Something has changed this year,” said fellow marcher Sonam Makhija. “People are proud of their identity. There seems to be an acceptance of queerness, and it’s so refreshing to see.” Maheja agrees. “When I first attended the march in 2008, most people were hidden behind the anonymity of masks and other paraphernalia … it’s like they wanted to attend because the cause was important to them, but there was still some hesitation about publicly getting behind the demand for gay rights, and to perhaps even admit that to yourself. Every year, we’ve seen less masks and more faces -- more people publicly owning and even celebrating their identity. This year, that’s been more pronounced… there’s a sense of triumph in the air, and that translates into people having the confidence to be who they are.” 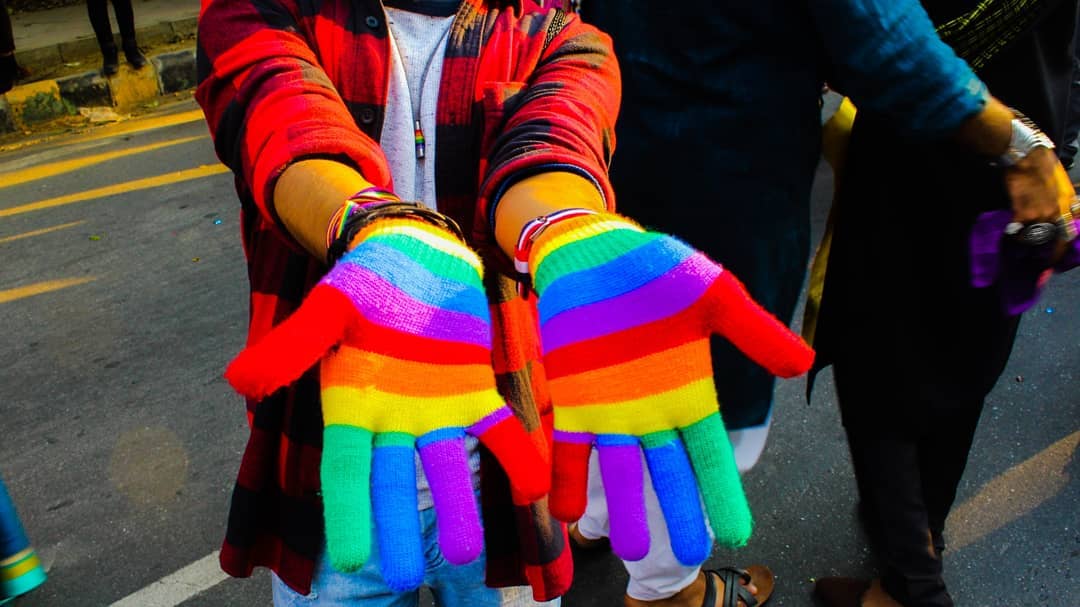 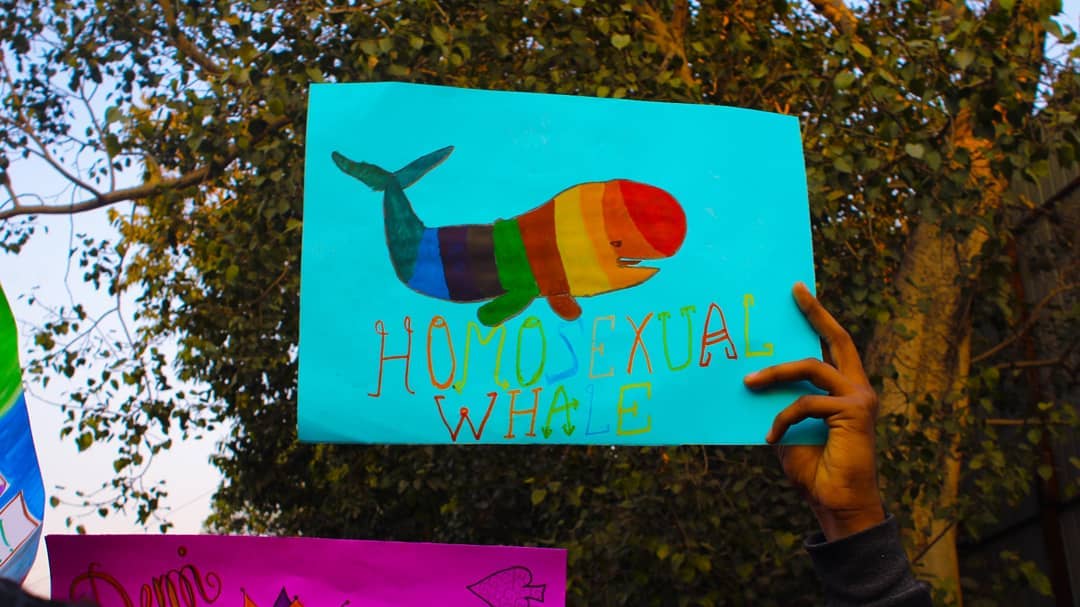 “The queer community has achieved its biggest victory in the Supreme Court judgment on Section 377 … there is a long way to go still, but that sense of victory has done its bit in empowering a community that otherwise felt the need to remain anonymous,” says marcher Ricky Ahuja. “I’m here in support of my friends and for progress … but I’ve seen this change amongst some of my friends from the queer community. Five - ten years ago, they didn’t publicly admit their identity … we all knew, but it was one of those acknowledged but not spoken about things. As the years progressed, more and more had the confidence to come out, albeit reluctantly… This year, there’s been a marked change. There’s a sense of pride in the queer identity -- perhaps stemming from the victory in court, but also relating to how widespread the support was for that victory. I think people from the queer community felt the sense of support and solidarity from the rest of us, and the belief that there’s no identity more powerful than one tied to the tenets of progress.” 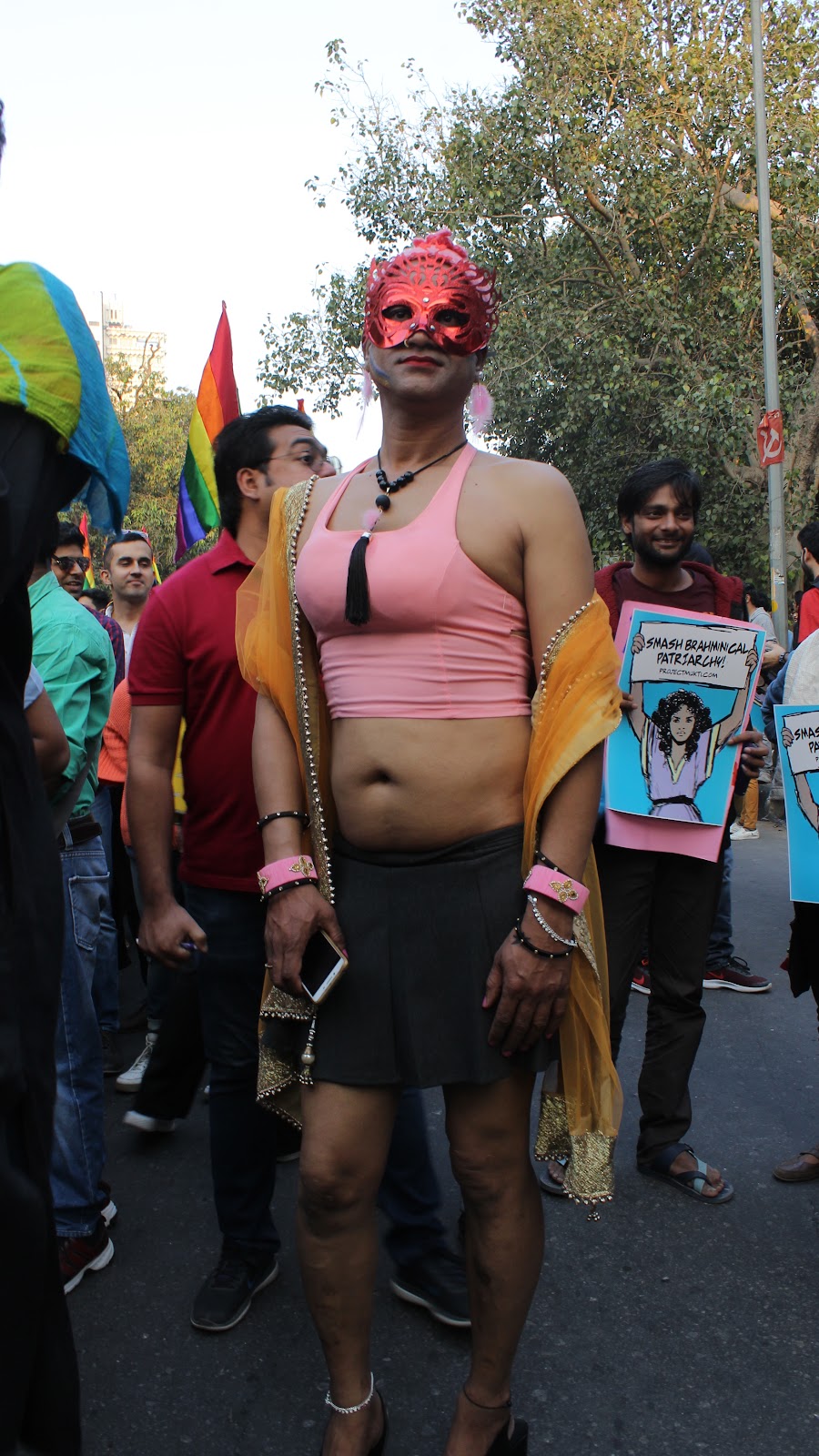 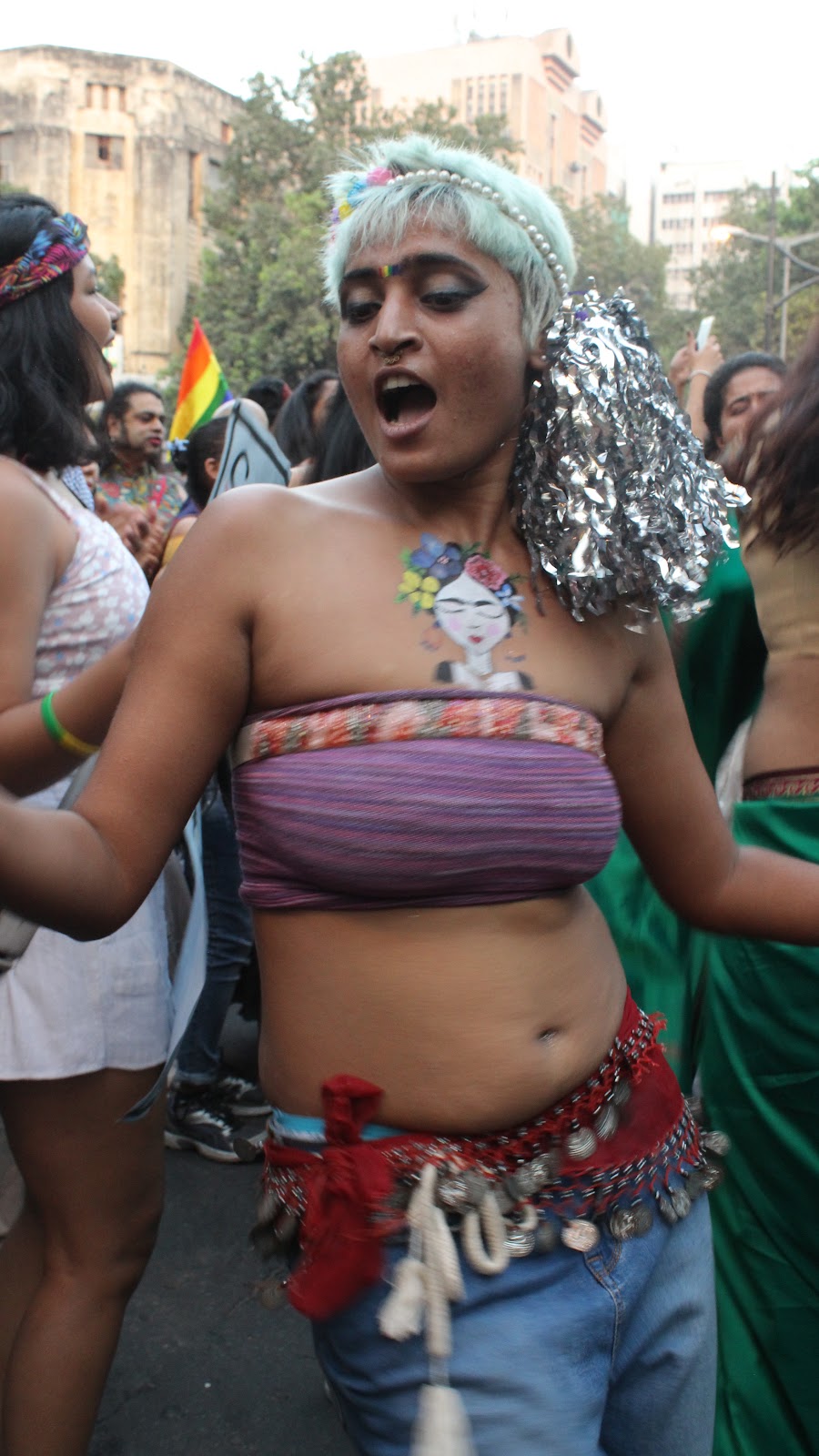 In addition to less masks and more visible faces, the turnout this year was younger. “The fact that so many young people came out and joined the march publicly is a big sign,” says Makhija. “It means the people are able to come out in schools and colleges -- spaces that have been dominated by a hyper masculine culture that translates into peer pressure and bullying. People are owning their queer identity sooner and sooner, which means less years of frustration and confusion trying to be someone you’re not…”

“This year’s march has seen some hugely encouraging trends -- far more people come out than in recent years, far more were public about their identity, and far more younger faces were visible.” 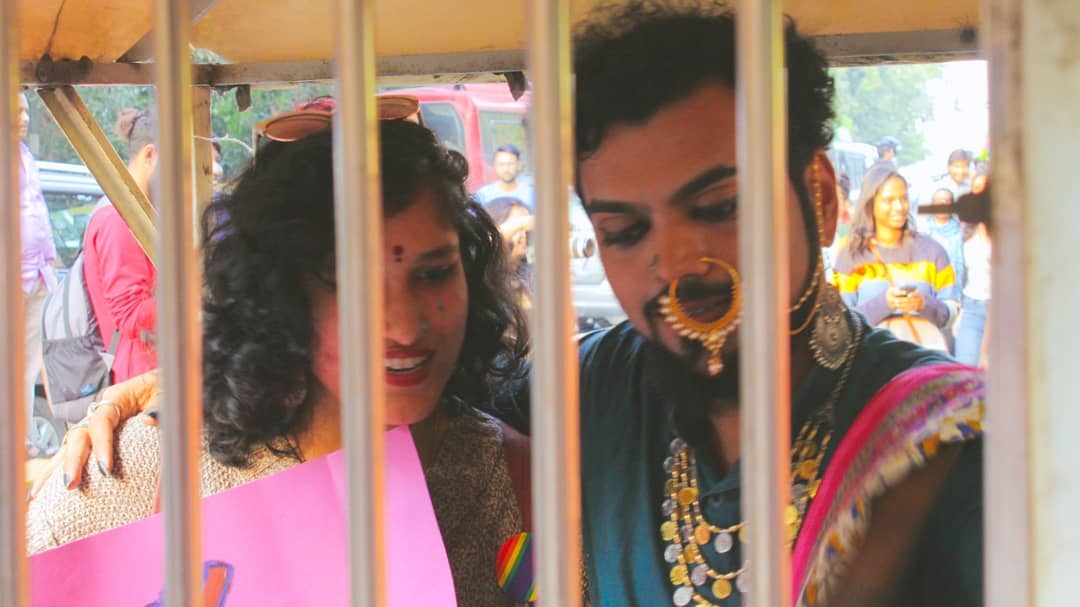