2014 was a significant year. The US bombed its seventh country -- Syria, in an expanded fight against the Islamic State. Protesters took to the streets in Hong Kong to fight for democracy. Afghanistan swore in a new president in an election billed as the country’s first democratic transfer of power. Boko Haram stepped up its war in Kenya, with the fate of over 200 kidnapped schoolgirls still unknown. Ebola claimed thousands of lives. To name a few of the major headlines.

Another event made history in 2014, garnering the most Instagram likes ever -- 2.4 million to be exact.

The event was the wedding of Kim Kardashian and Kanye West. A photo of the couple kissing on their wedding day in May, standing in front of a wall of white roses, got the most number of likes in Instagram’s history. 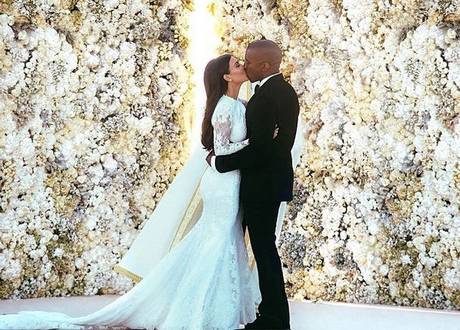 The second most likes Instagram photo is probably even more depressing. A “selfie” of Justin Bieber with Selena Gomez got 1.9 million likes. 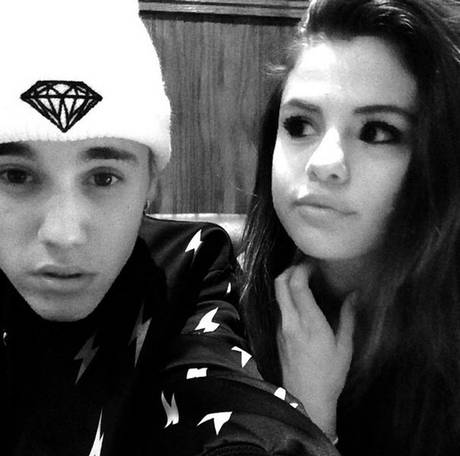 Not far behind, in third place, is an image of Ariana Grande kissing Miley Cyrus with 1.84 million likes. 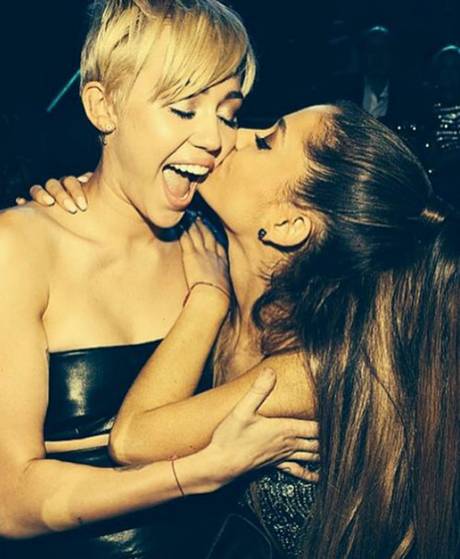