NEW DELHI: “Nothing in India has changed since December 16, 2012. All promises and statements made by our leaders and ministers have turned out to be shallow. Our suffering gives them their moment in limelight,” the father of the 23 year old female physiotherapy intern, who died after being brutally raped on a bus in New Delhi two years ago, said.

“My daughter asks me what I have done to get her justice. She asks what am I doing so that many more like her get justice and I wake up to realize how helpless and trivial I am,” he added.

How can things change, the girl’s family reasoned, when the four men -- Akshay Thakur, Vinay Sharma, Pawan Gupta and Mukesh -- are yet to be punished?

"They say he (Narendra Modi) is fearless. They also say he is a decision taker. Will he then help us get justice?" the father asked.

“Nothing has changed,” they say correctly, referring to the recent rape of a young woman by the driver of an Uber taxi that she had hired to take her home, and countless other less widely reported incidents.

Not a single promise made two years ago after the brutal rape that sent shock waves through Delhi and had thousands protesting for days on the streets, has been implemented. Buses and auto rickshaws continue to ply without GPS and the panic button. The few autos that have new meters installed have also got the panic button that does not work. Police constables in buses, particularly in the night, has not been implemented. Special ‘help desks’ in each police station in Delhi with women police constables for lodging complaints of harassed women have not been set up.

December 16 marks two years since the brutal rape. Whilst little has indeed changed, India, it seems, has not forgotten. Users took to social media to “remember Nirbhaya” and draw attention to the lack of tangible change, with #Nirbhaya trending on Twitter. 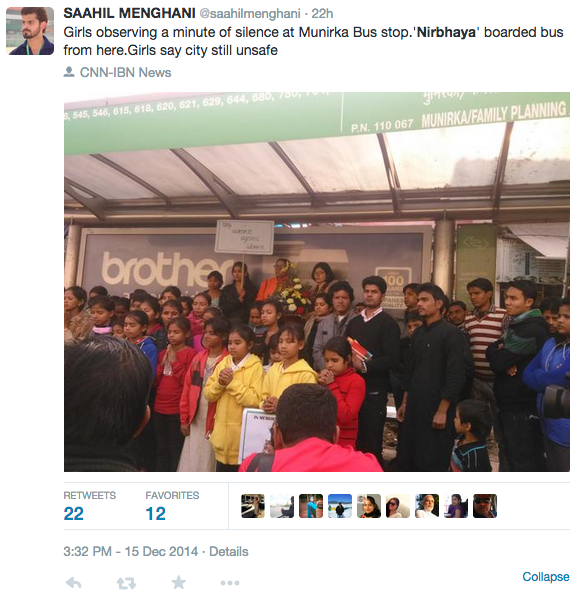 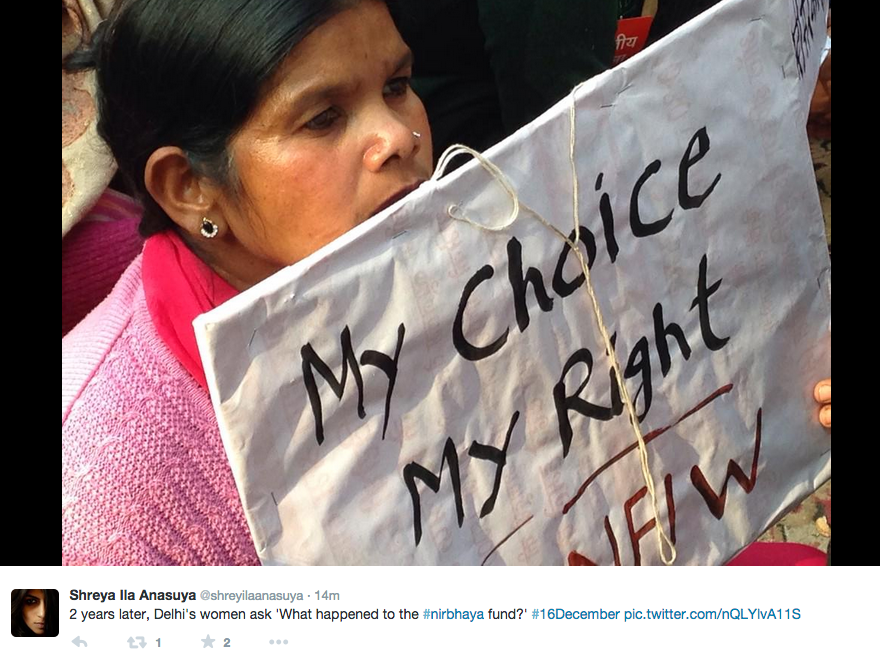 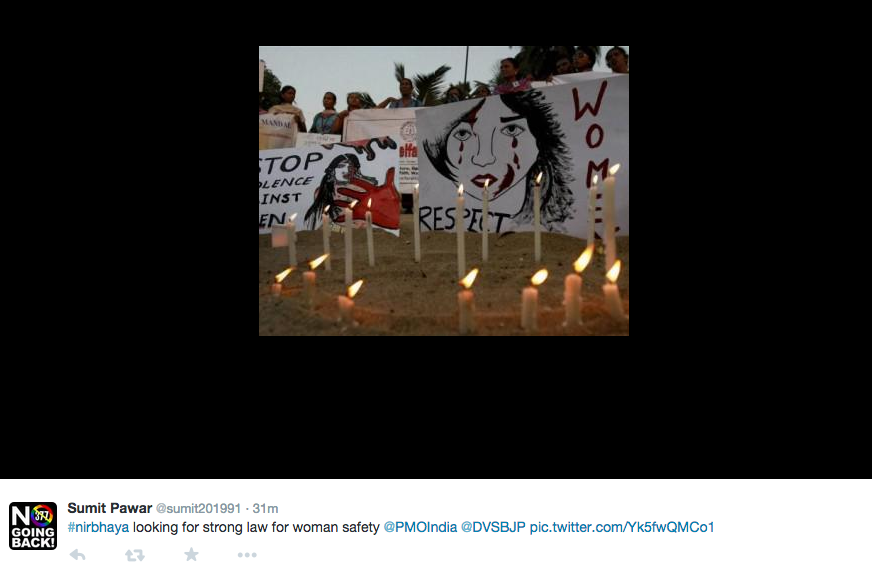 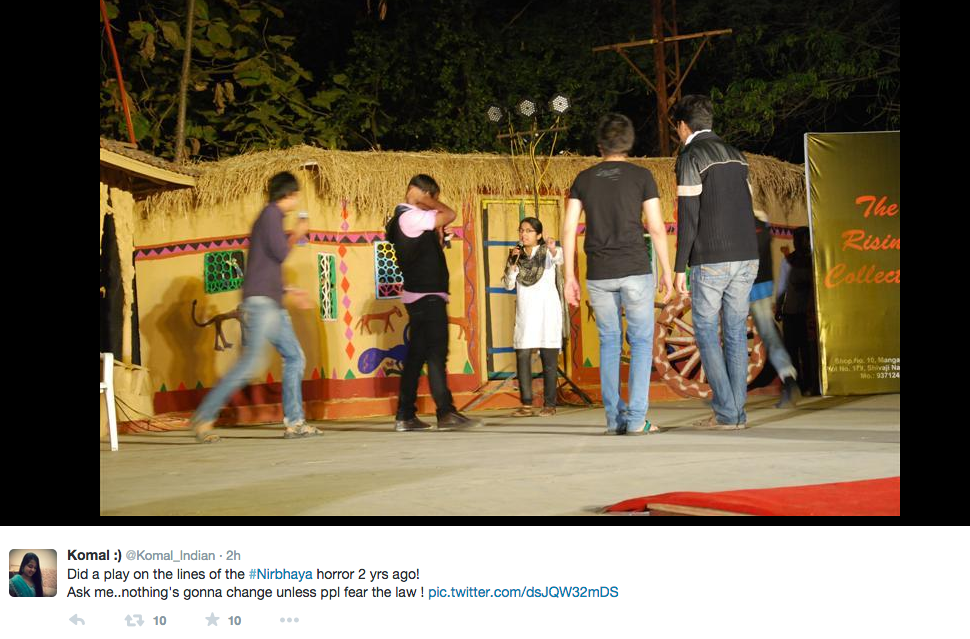 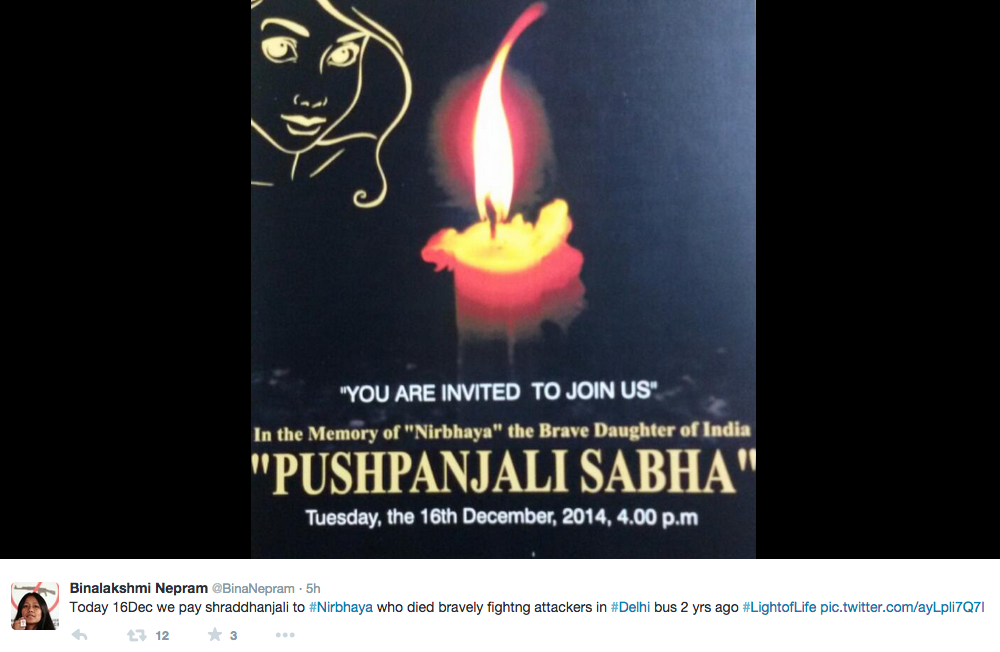 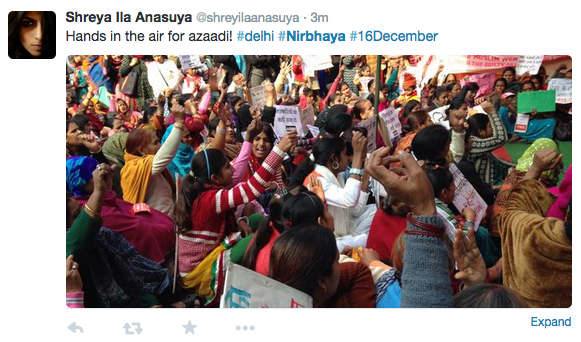