Is jealousy a factor?

NEW DELHI: So whilst the newly declared BJP Delhi chief ministerial candidate Kiran Bedi was never a formal member of the Aam Aadmi Party, she was a prominent anti-corruption crusader, critical at times of Narendra Modi and insistent that she was not interested in joining politics. Since then however, Bedi seems to have made a dramatic political volte-face.

The change of heart -- perhaps best symbolized by Bedi gushing that Modi has the “world’s most beautiful face” -- has the Twitterati attributing a range of motives to Bedi. Foremost amongst these is the motive of jealousy.

You read that right -- jealousy! #YoBediSoJealous emerged on Twitter, first early last year, with users posting a series of hilarious memes and jokes in an attempt to explain Bedi’s political actions.

And why is she jealous? This post on Quora is a good introduction to the role of the motive of jealousy in the bid for Delhi. 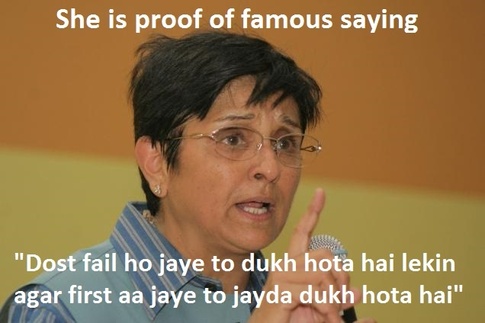 The Citizen recaps some of the best jokes that were circulated using the hashtag. 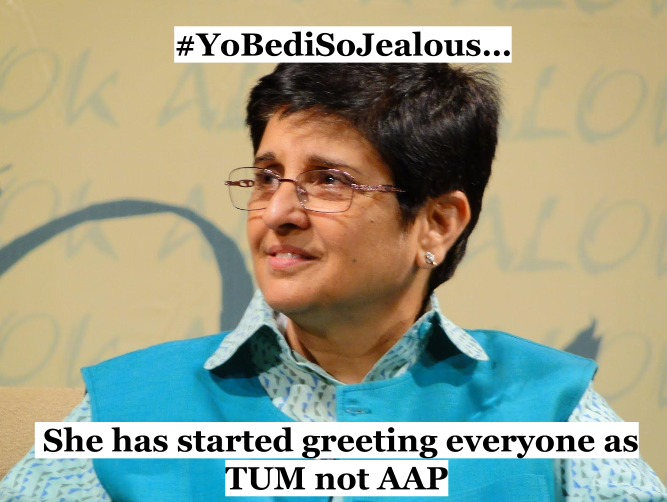 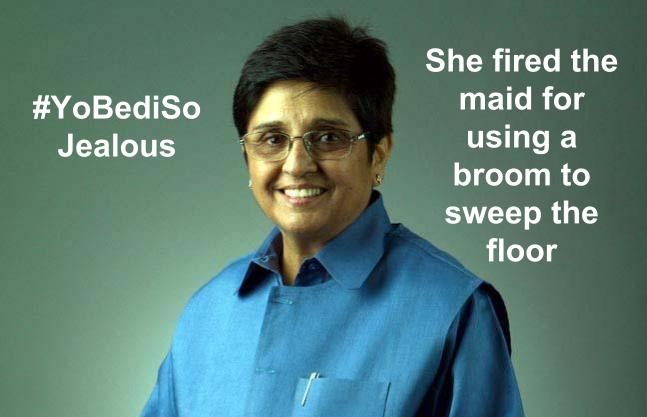 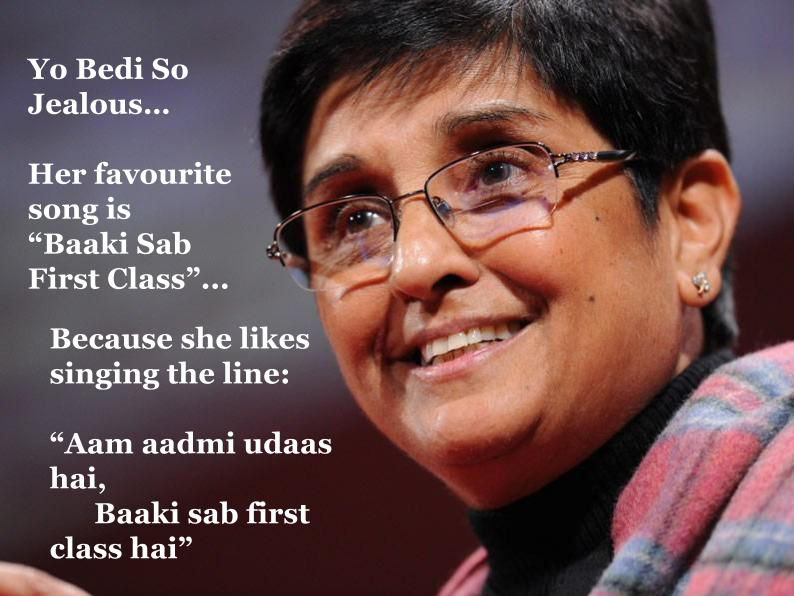 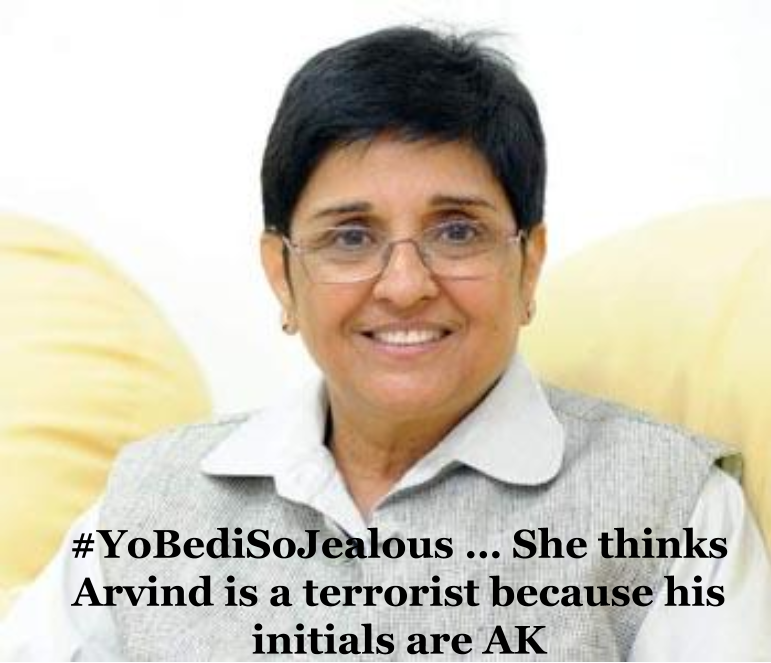 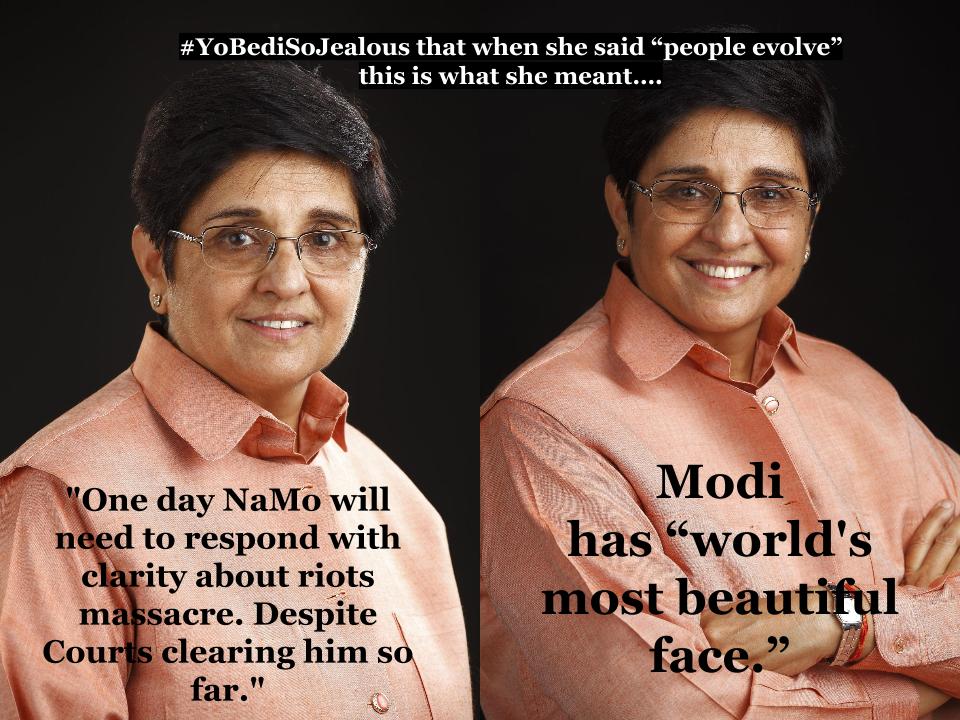 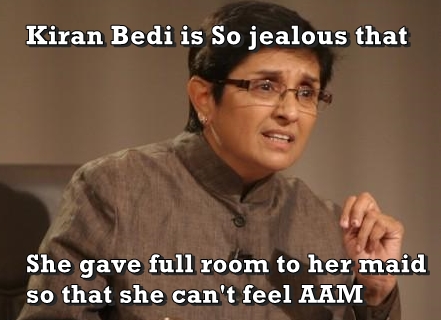 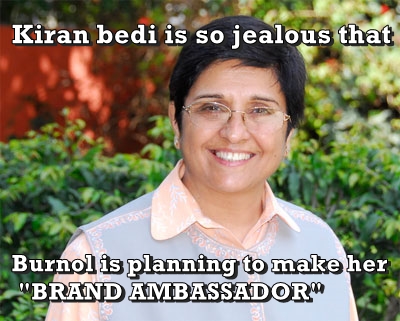 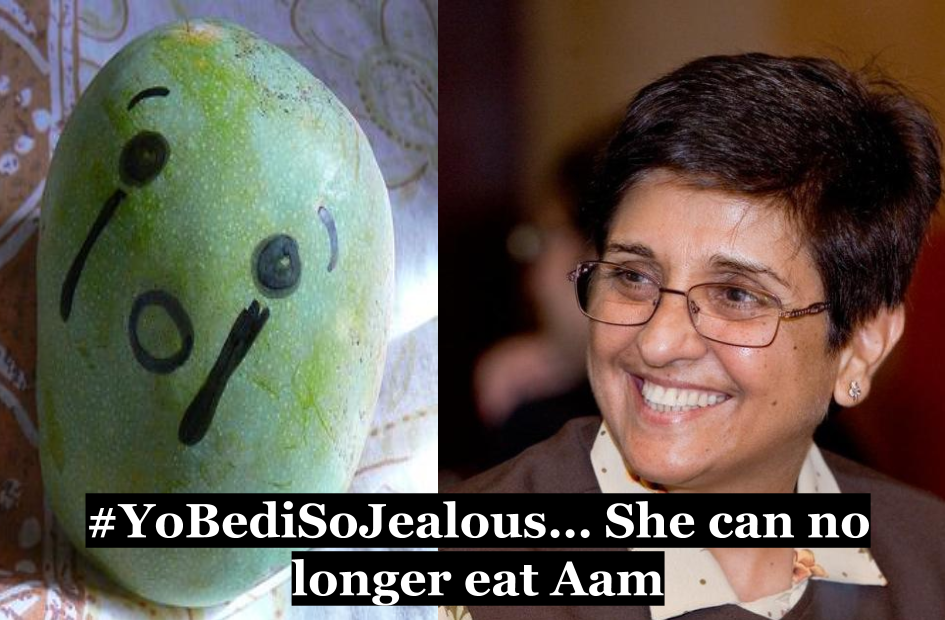