The Secret To A Career In Football

This picture offers a clue

NEW DELHI: One of the most frequently asked questions -- that has dumbfounded scholar and fan alike -- involves that secret ingredient that goes into making a successful career in football. Is it practise? Is it genes? Is it luck? Why are some countries better are producing footballers than others?

A combination of factors have been suggested, but nothing conclusively points toward the difference between football stardom and football struggle. That is … till now.

Based on extensive research (qualitative and quantitative), we have concluded that the key to a career in football is … wait for it … an individual’s resemblance to an animal.

Wait, what? Instead of arguing, let us demonstrate our point. 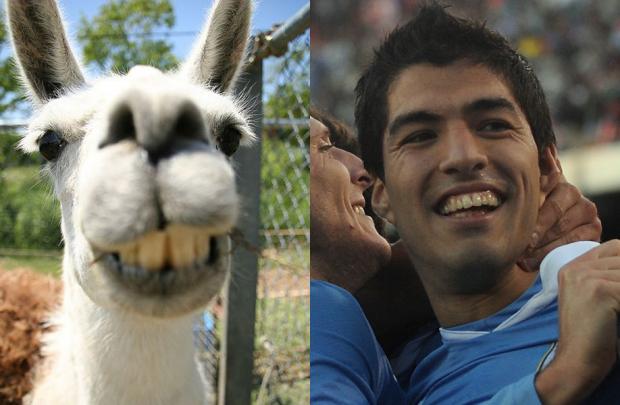 2. Alex Ferguson or a monkey? 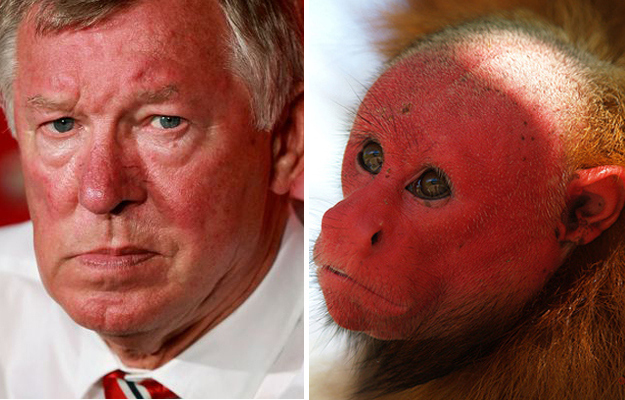 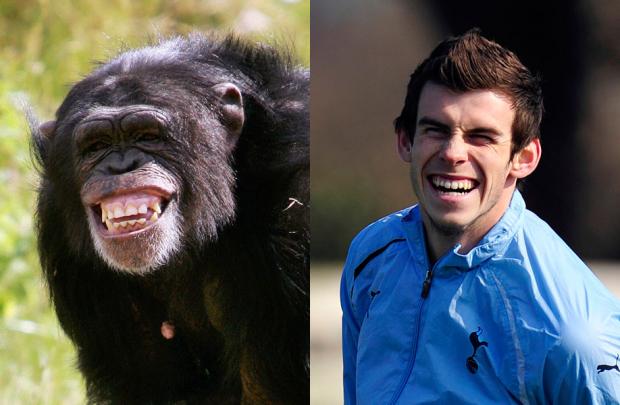 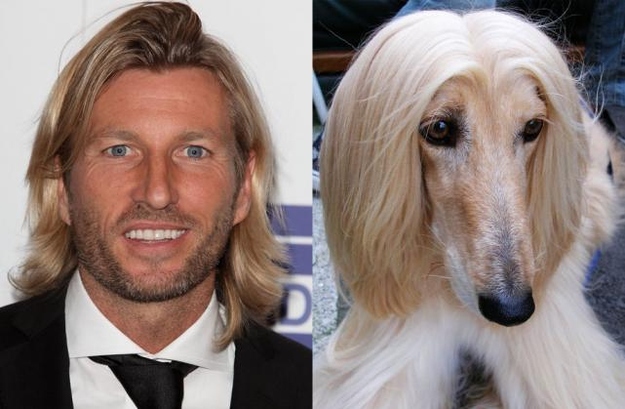 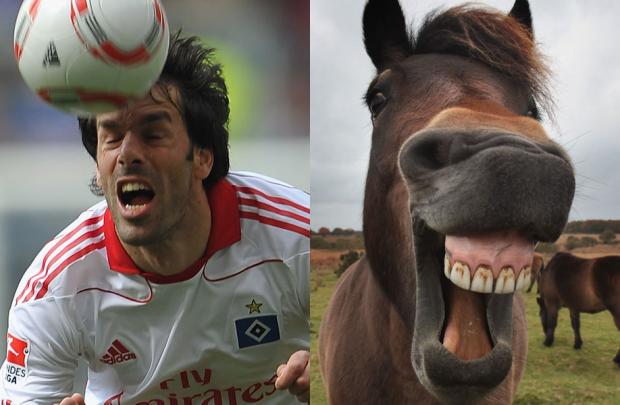 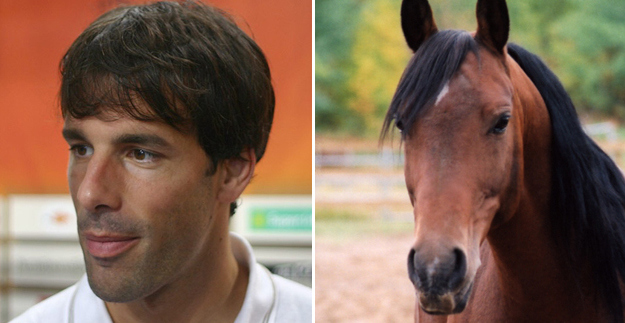 6. Luka Modric or a weasel? 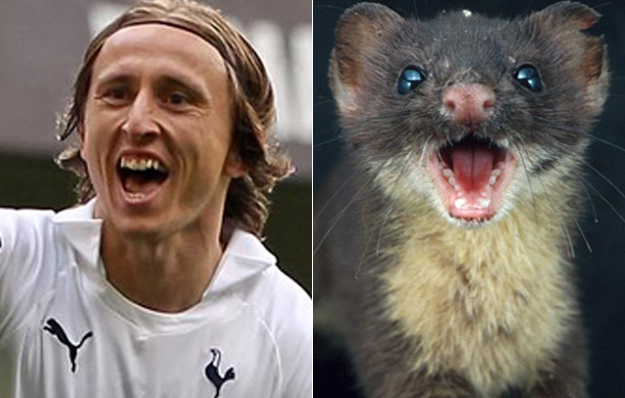 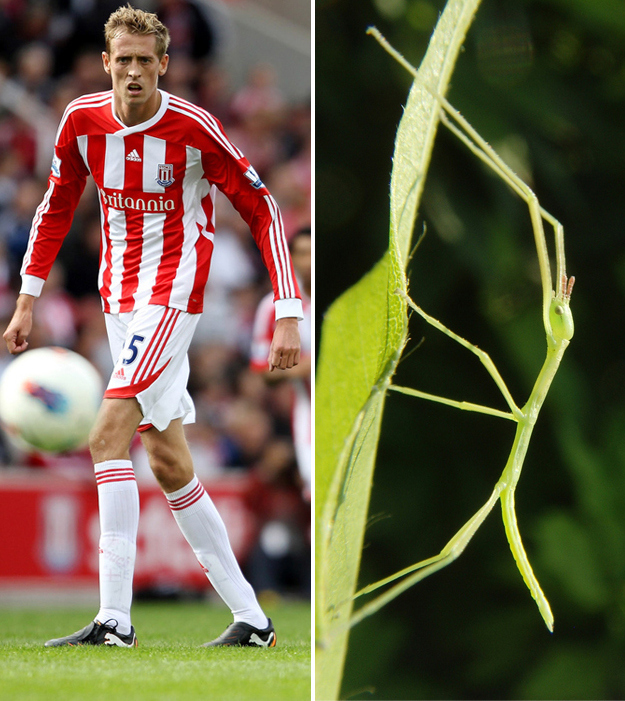 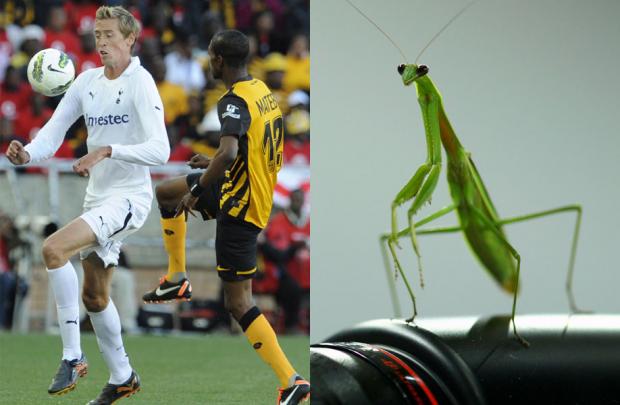 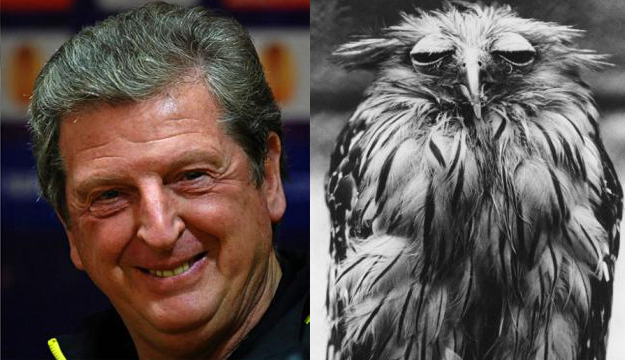 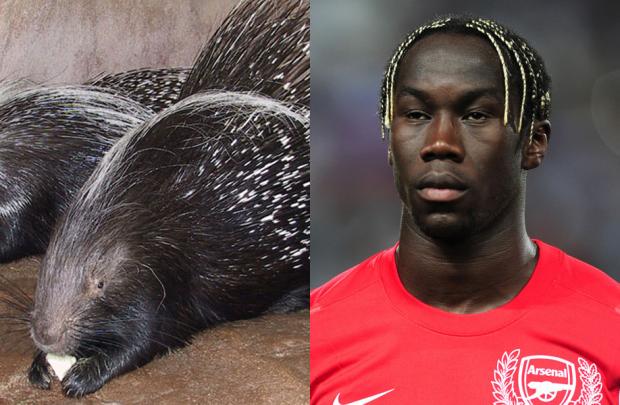 10. And our favourite, Arsene Wenger who bears a striking resemblance to an eagle (checkout eaglesthatlooklikearsenewenger.tumblr.com) 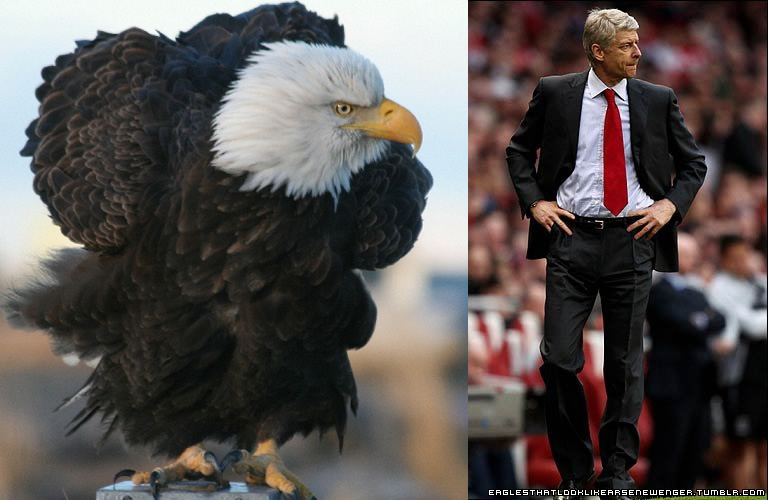 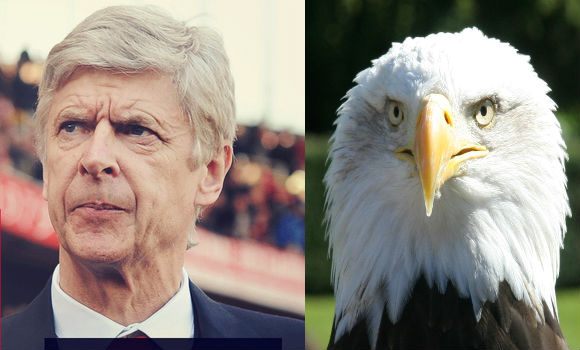 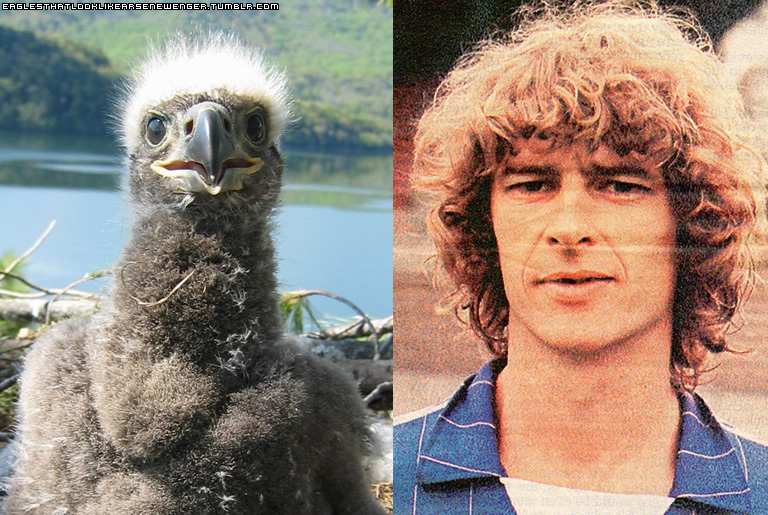